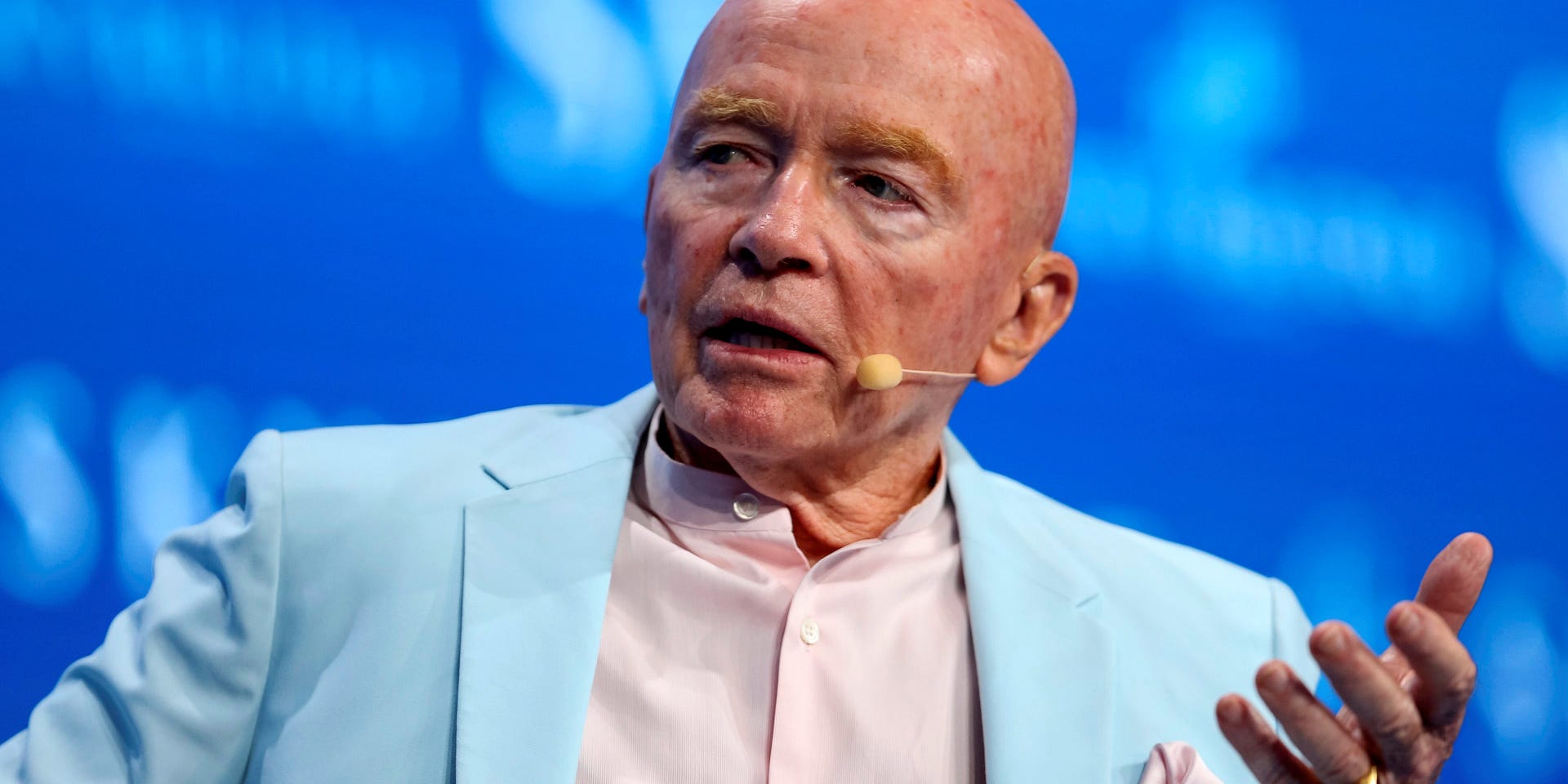 Richard Brian/Reuters
Veteran investor Mark Mobius told CNBC on Wednesday he “hopes and prays” the price of bitcoin doesn’t crash because the broader market could face a large downturn if that were to happen.

During a CNBC Pro Talk, the Mobius Capital Partners founder suggested the rise in cryptocurrency prices could be partially responsible for the stock market’s recent gains, as investors who have made money in crypto – some of them even “cryptocurrency billionaires” – have taken on more risk in other assets.

Mobius added that investors who are feeling rich are “more willing to throw money in the market and even gamble.”

“I hope and pray that the bitcoin prices do not crash because if they do, I think we are going to see a major market correction,” said the investor.

“I think the relationship between bitcoin prices and the tech market is very close,” he said in a Bloomberg interview. “So watch that indicator.