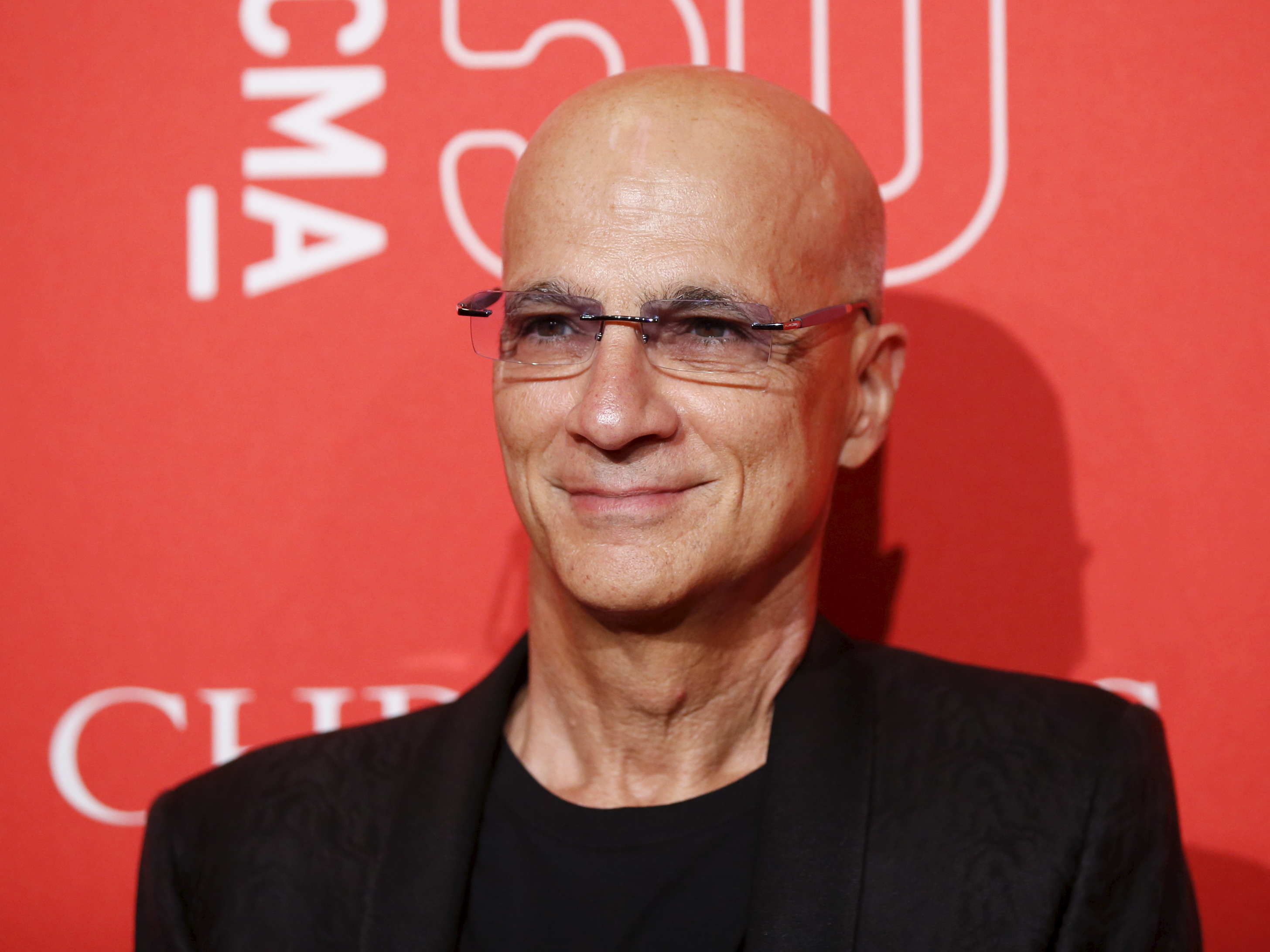 Record executive Jimmy Iovine missed out on an opportunity to invest in Facebook.

That’s according to the new book “A-List Angels: How a Band of Actors, Artists, and Athletes Hacked Silicon Valley” by Zack O’Malley Greenburg, which explores how celebrities became major investors in tech startups.

In the book, Greenburg speaks with D.A. Wallach, a former musician turned venture capitalist who invested in companies like Spotify and SpaceX. Wallach also occasionally plays matchmaker between startup founders and potential A-list investors – in the book, he described one such set-up between Iovine and Mark Zuckerberg to Greenburg, which Page Six was the first to report on.

In 2007, Wallach arranged a meeting between Zuckerberg – who he knew from Harvard – and Iovine, who was in charge of Interscope Records at the time and had just signed Wallach’s band. He hoped that connecting the emerging social media world with the music world would benefit musicians.

“Jimmy is forty-five minutes late to this meeting,” Wallach told Greenburg. “And he says, ‘Oh, I’m sorry I’m late, our jet got in… and then we swung by Apple to see Steve [Jobs].'”

To kick off the meeting, Wallach said he asked Iovine if he’d used Facebook, to which Iovine replied: “No, I can’t use Facebook. People are going to be messaging me left and right and I’m going to be overwhelmed with stuff.”

After about five minutes, Zuckerberg told Iovine that he had a “hard stop” at 3:30 and that he wasn’t sure “what we could actually do together.” Zuckerberg then thanked him and left, and Iovine never invested in Facebook.

A spokesperson for Facebook did not immediately respond to Business Insider’s request for comment. Business Insider attempted to get in touch with Iovine for comment through past representatives and a startup where he currently serves as a board member, but have yet to hear back.

While Iovine likely missed out on the opportunity to make millions with Facebook, he still got involved in the tech world. He partnered with Dr. Dre to create Beats, which the pair sold to Apple in 2014 for $US3 billion. Iovine stayed at Apple until 2018, where he helped build Apple Music.