Mark Zuckerberg was grilled over whether Facebook copied and threatened rivals, but the CEO says the social media giant just 'adapted features' 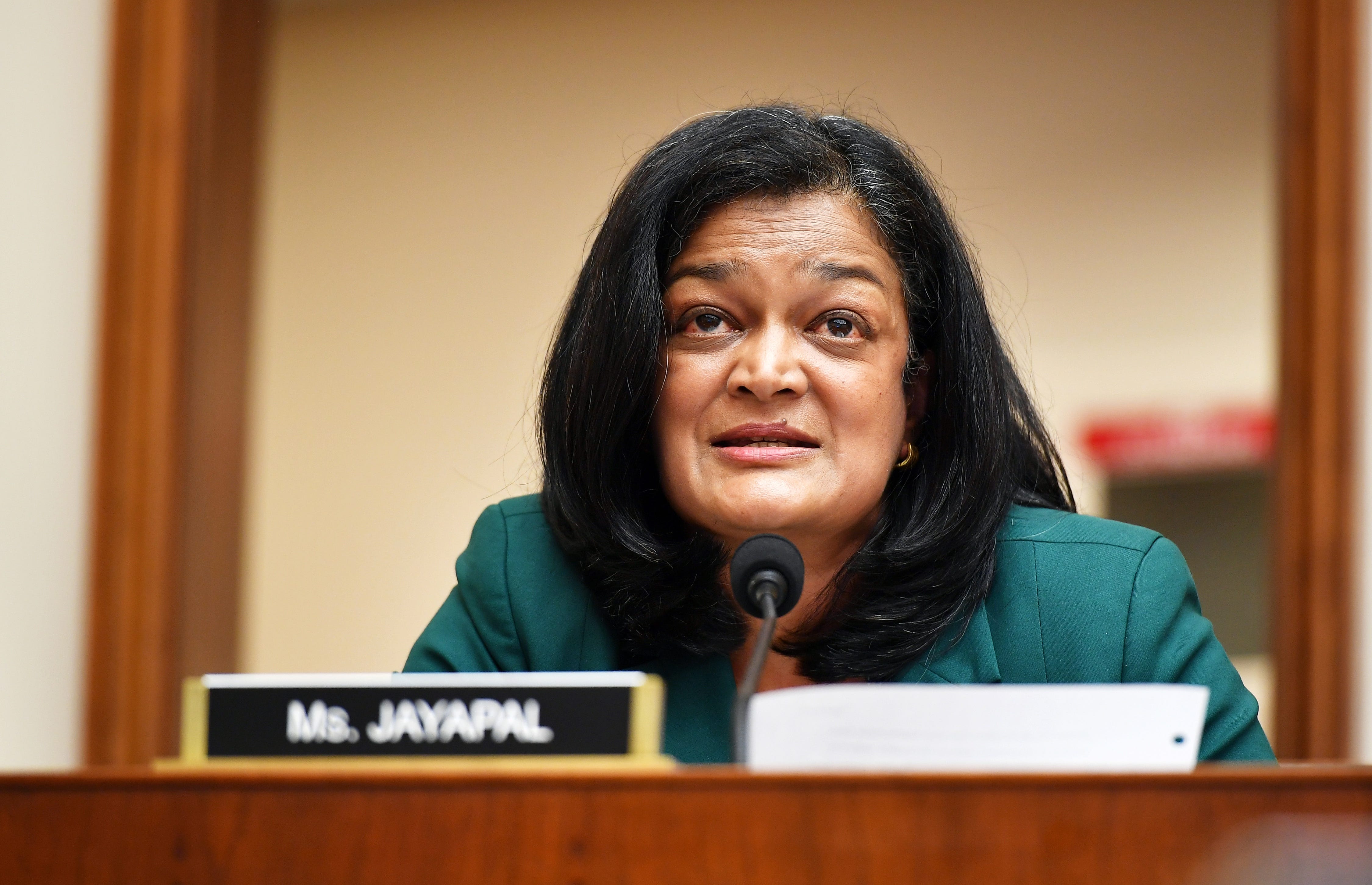 Facebook CEO Mark Zuckerberg said the company has “adapted features” from competitors when confronted about whether the social media giant used unfair practices – including copying features from rivals – to stay ahead of competitors.

The exchange was part of an unprecedented antitrust hearing on Wednesday, in which the CEOs of Facebook, Google, Apple, and Amazon testified before Congress as part of an investigation into whether these companies are engaging in anticompetitive business practices.

Zuckerberg said Facebook had “certainly adapted features” from others in response to a question from Rep. Pramila Jayapal, Democrat of Washington, whether the company had copied features from competitors. During her questioning, Jayapal cited emails between Facebook executives about pursuing “aggressive and nimble” tactics to maintain a lead over competing services.

She also pressed Zuckerberg about whether the company has ever threatened to clone products from other companies while trying to acquire them.

Specifically, she pushed the Facebook CEO on whether the social media giant had used a camera product the firm was developing at the time to threaten Instagram cofounder Kevin Systrom ahead of its $US1 billion acquisition of the photo sharing app in 2012.

Jayapal referenced a chat in which Zuckerberg told Systrom that Facebook was “developing our own photo strategy, so how we engage now will also determine how much we’re partners versus competitors down the line.”

Systrom told an investor at the time that he worried Zuckerberg would go into “destroy mode” if he didn’t sell Instagram to Facebook, Jayapal said.

In his response, Zuckerberg disagreed with the characterization that the company had threatened competitors or copied them. “It was clear that this was a space that we were going to compete in one way or another,” Zuckerberg said. “I don’t view those conversations as a threat in any way.”

Facebook’s acquisition of Instagram and other popular apps like WhatsApp has been a point of interest for regulators throughout the hearing. Rep. Jerry Nadler, a New York Democrat, also referenced emails saying that Facebook acquired Instagram to neutralise a competitor when questioning Zuckerberg earlier in the day.

The questions and Zuckerberg’s response come after the tech giant has been accused of copying features from rivals like Snapchat. The company has introduced several features into its app that are similar to those of Snapchat, such as Instagram’s “Stories” feature, which is much like Snapchat’s “Story” post format. Both features allow you to post a collection photos and videos that disappear after 24 hours.

Jayapal referenced Snapchat as well, asking Zuckerberg if Facebook had warned Snap Inc. CEO Evan Spiegel that the company was planning to clone its features while attempting to acquire the company. Zuckerberg pushed back on that claim, reiterating the company’s goal.