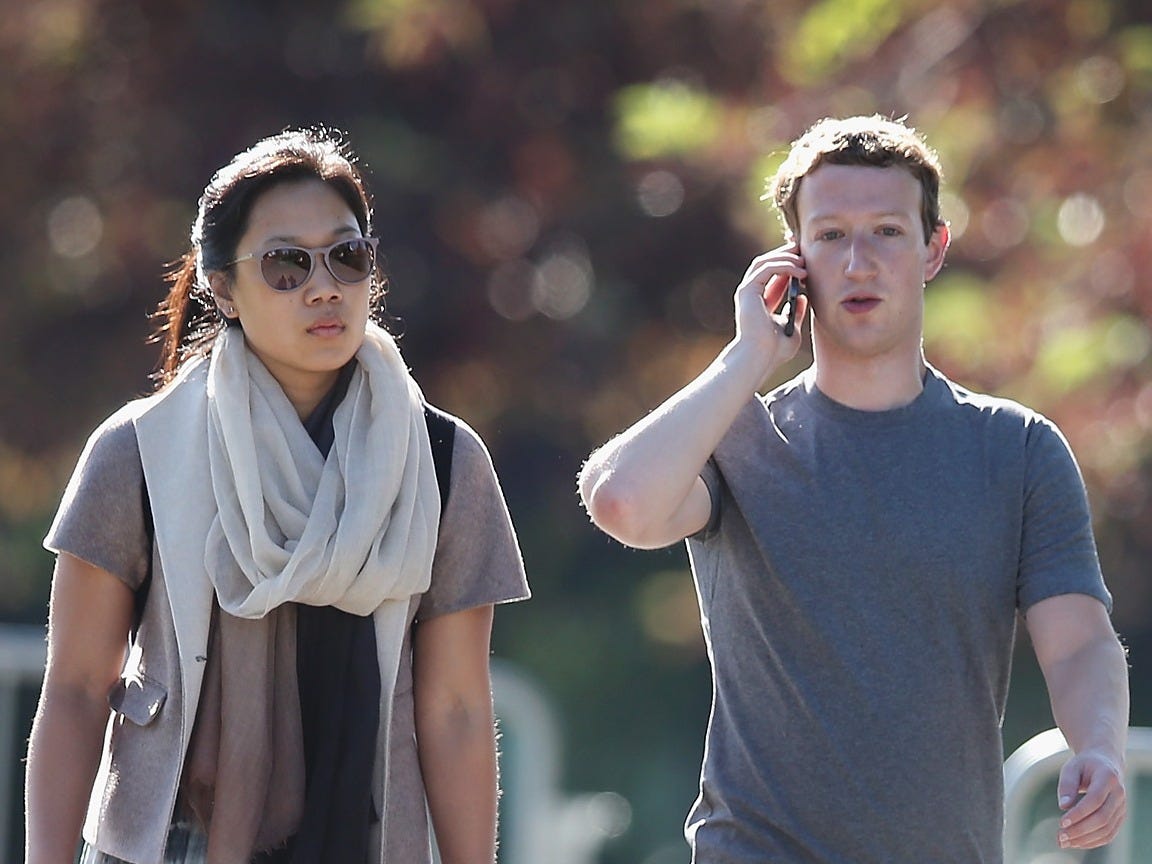 Employees at the Chan Zuckerberg Initiative – the philanthropic foundation run and funded by Facebook CEO Mark Zuckerberg and his wife, Priscilla Chan – have signed a letter demanding significant changes within the organisation directed at combating systemic racism, Recode reported Thursday.

“We acknowledge the impactful work that CZI has done recently, from our grants work to our industry-leading diversity stats. But the deeper needs of this organisation remain unaddressed,” the employees wrote, adding: “What side of history will this organisation be on moving forward?”

The public document, which was signed by 74 employees and delivered to leadership Tuesday, calls on the Chan Zuckerberg Initiative to commit to 12 changes, including increasing the number of Black leaders at the organisation and forming an advisory board of people from marginalised backgrounds to help it evaluate its philanthropic priorities, Recode reported.

“Our mission is to help build a better future for everyone and while racial equity is already a focus of some of our work,” Raymonde Charles, a spokesperson for the foundation’s education team, told Business Insider, “we are committed to expanding beyond these efforts and look forward to developing this focus with CZI employees at all levels of the organisation.

The rare show of activism by employees within a major charity comes two weeks after more than 140 scientists who receive funding through the Chan Zuckerberg Initiative signed a letter slamming Zuckerberg over Facebook’s content-moderation policies and his refusal to take action against President Donald Trump’s controversial posts.

“The spread of deliberate misinformation and divisive language is directly antithetical to this goal, and we are therefore deeply concerned at the stance Facebook has taken,” the scientists wrote.