An investor whose fund returned 4,144% in the 1st quarter explains why his successful strategy is too dangerous for the average trader — and calls continued Fed stimulus 'very, very destructive' 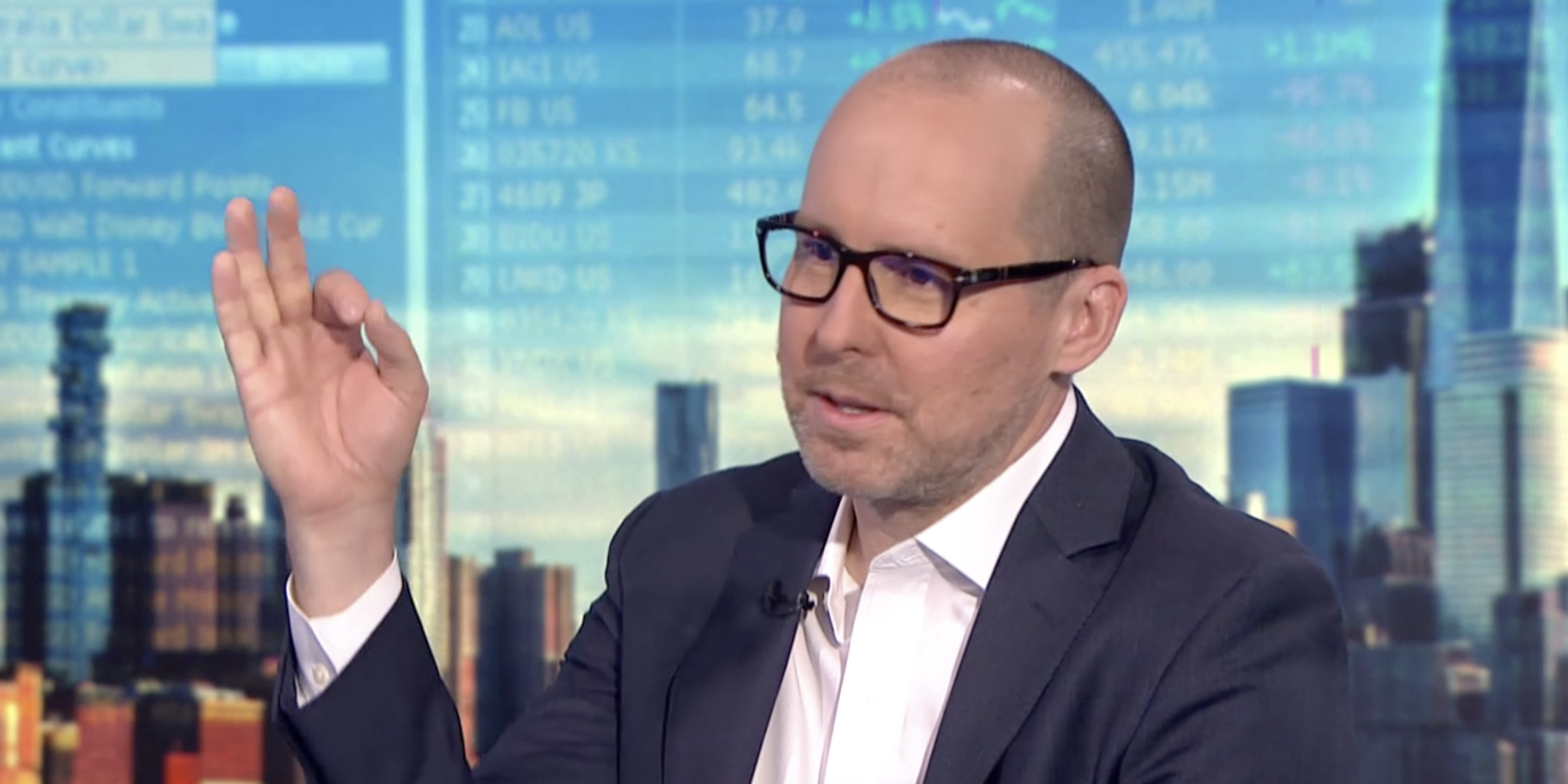 The prospect of 4,144% returns is tempting. But Mark Spitznagel, the chief behind the fund that generated this return, urged retail investors not to try his strategy at home.

The Universa Investments chief told CNBC on Monday that tail-risk hedging, the fund’s risk-mitigation strategy that led to fortyfold gains in the first quarter, is generally “costly and a bad strategy.”

“You can’t just talk about tail-risk hedging as a thing, as a sort of commoditized entity. This is something that I’ve been doing for 25 years and people enter the space and all of the sudden it’s a thing, which is nice. But in many ways tail-hedgers are more different than they are alike. So we have to be careful of that,” Spitznagel said.

Back in April, The Wall Street Journal reported on a Spitznagel letter to clients in which he highlighted the extreme returns this fund strategy saw during the market collapse. The S&P 500 index lost 12% in March, but an investor with 3.3% of assets in Universa’s tail-risk strategy and the rest in an index fund tracking the benchmark would have returned 0.4%.

According to The Journal, no other risk mitigation strategies, such as diversifying with gold or bonds, had a positive return during that period. Either way, not everyone agrees that this strategy is a good one. AQR criticised the strategy, saying that it works in the short term but not in the long term.


Read more:
Top Wall Street analysts say these are the 7 cannabis stocks to bet on now that will benefit investors if Biden defeats Trump in November

When CNBC asked Spitznagel to offer advice to at-home investors on how they can mitigate risk, he cautioned against using Universa’s strategy. “They can’t get the kind of explosive downside protection that we do. This is the derivatives market, and everyone should really stay away from that,” Spitznagel said. “These are weapons of mass destruction in the wrong hands, certainly. I think it’s enough for people to just be realistic about the risks, realistic about the risk-mitigation strategy.”

The investment chief also said that the Federal Reserve is accelerating the market bubble. The Fed’s latest moves to prop up markets and small businesses “feel good” and “look good” in the short run, but “the long run effects of this stuff is very, very destructive,” he said.

Spitznagel added: “We’re also not paying attention to the massive disparity of wealth that’s being created when we inflate these financial markets. It’s unconscionable, really.”