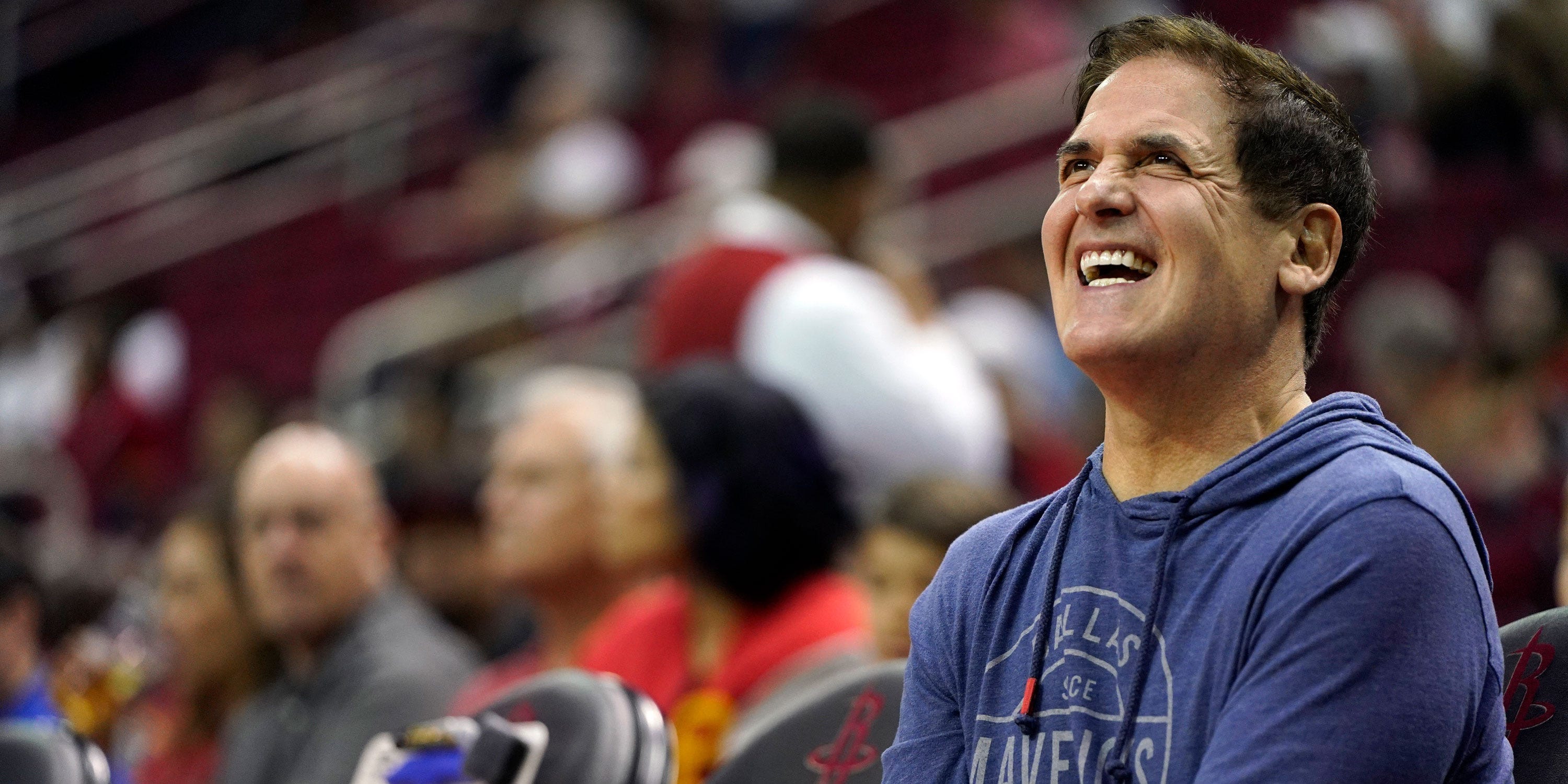 In another sign that dogecoin may be moving beyond its roots as a meme token, the Dallas Mavericks are set to begin accepting the cryptocurrency as payment for tickets and merchandise.

Owner Mark Cuban told DealBook Thursday that he and his basketball team decided on this, “because we can!” The billionaire entrepreneur added: “Sometimes in business, you have to do things that are fun.”

This isn’t the first time the team is accepting cryptocurrency as payment. In May 2019, the team began accepting bitcoin “to offer the Dallas Mavs’ global fans a seamless experience to purchase merchandise.” Like bitcoin, dogecoin transactions will be done through BitPay, a cryptocurrency payment processor.

The legendary investor and Shark Tank host has taken an interest in dogecoin, often making his sentiments public through Twitter. Most recently, he tweeted about buying dogecoin to teach his son about investing.

Dogecoin, featuring a Shiba Inu as its mascot, was created as a joke in 2013, but has since entered the spotlight thanks in large part to the attention given by major players such as Elon Musk and Snoop Dog, among other celebrities. Musk in February sent the price of the cryptocurrency soaring 25% with just a one-word tweet.

Dogecoin also got a boost on Monday when bitcoin ATM company CoinFlip tweeted that fans of dogecoin can now buy the cryptocurrency with cash at any of its 1,800 locations nationwide.

Despite the cryptocurrency’s volatility, dogecoin has had a steady climb in the recent months. It is up 825.24% year-to-date. The valuation briefly hovered around a market valuation of $US10 ($13) billion, making it more valuable than a number of well-known companies.

Read more:
UBS: Buy these 14 back-to-normal stocks now before a ‘sharp acceleration’ in consumer spending in Q2 as vaccinations pick up