'You think everybody is a genius in a bull market': Mark Cuban warns the day-trading boom reminds him of the dot-com bubble 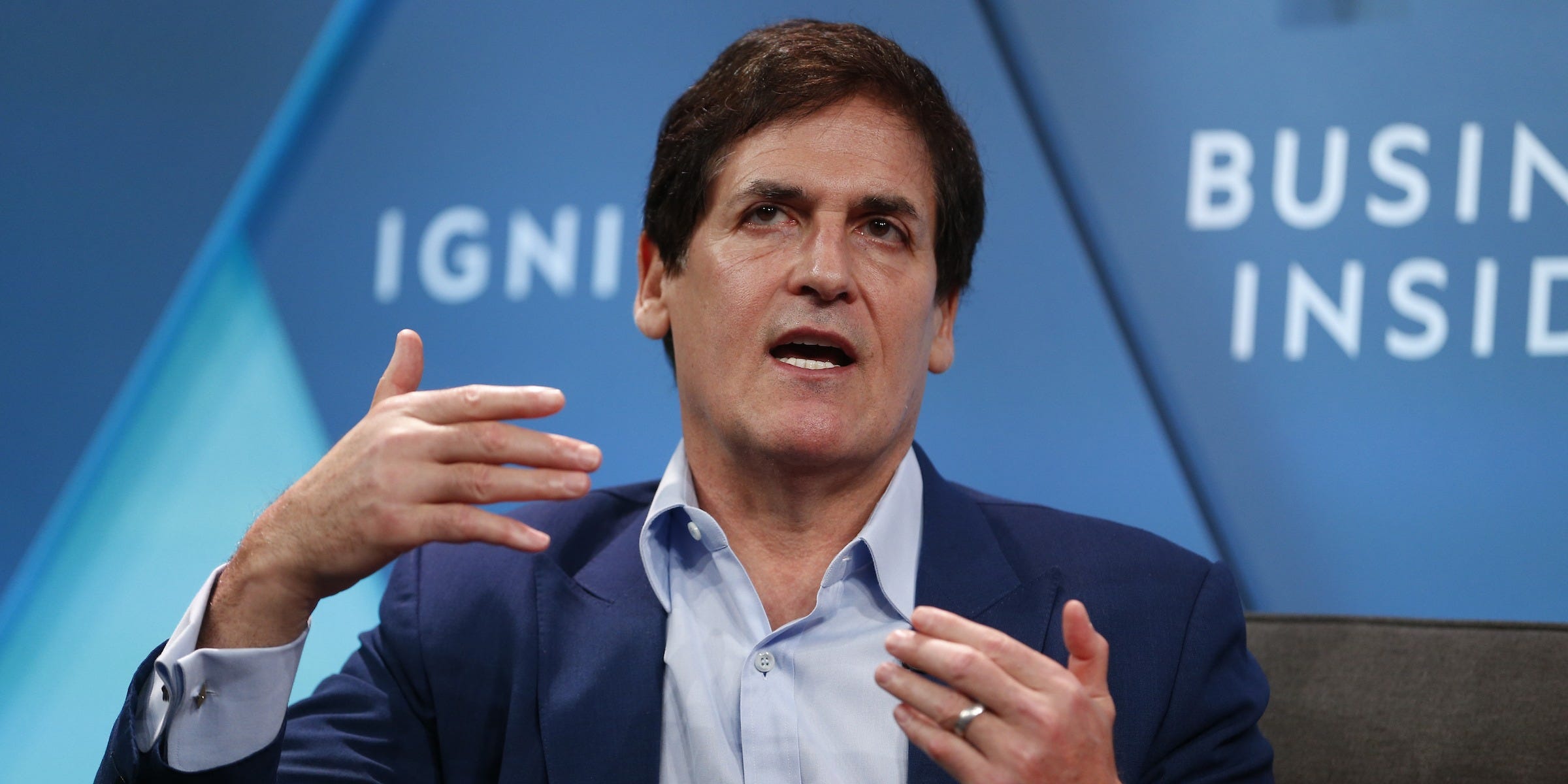 The stock market’s breathless rally and the current boom in day trading reminds Mark Cuban of the dot-com bubble, the “Shark Tank”star and Dallas Mavericks owner said in a Real Vision interview filmed on June 3.

Day trading has surged because people are stuck at home during the pandemic, there are few live sports to gamble on, and zero-commission trading is available on several platforms, Cuban said.


Read more:
‘The real opportunity is in individual stocks’: A Wall Street research chief shares 5 picks that are poised to thrive in a world after COVID-19 – including a retailer that could double from today’s levels

Citi strategists cited the trend as a key reason why their Panic/Euphoria Model recently recorded its highest reading for stock-market euphoria since 2002, when the dot-com bubble was still deflating.

“We have day traders who are able to go into margin with next to 0% interest, they have got nothing else to do, their transaction costs are zero,” Cuban told McDonald. “If you’re a day trader and you can walk and chew gum, you are making money right now.”

“You’re doing the same thing they did in the late ’90s,” Cuban added. “You’re rolling it. You think everybody is a genius in a bull market.”

One consequence could be that portfolio managers, under pressure to keep up with their peers and the broader market or risk losing their bonuses or jobs, plow money into stocks and drive them even higher.

“‘I have to go all in’ – that’s the type of thing that we saw exactly in the internet bubble,” Cuban said.

However, people might yank their money out when the stock market pulls back, sparking a bigger sell-off, he warned.

“You can also make the argument that this whole run up is just buying the rumour,” Cuban said. “Once we start to really have definitive data on the other side, people are going to sell on the news and if I had to make a bet, that’s it.”

A key question is how many workers will be rehired and how will consumer spending fare once enhanced unemployment benefits end on July 31, Cuban added.

“We don’t know if all the jobs are going to be there, and we don’t know what happens with demand,” he said. “I don’t think the market is truly understanding the challenges that we may be facing.”