'Your brand or business could get CRUSHED': Billionaire Mark Cuban warns bosses to pay workers fairly or risk public backlash 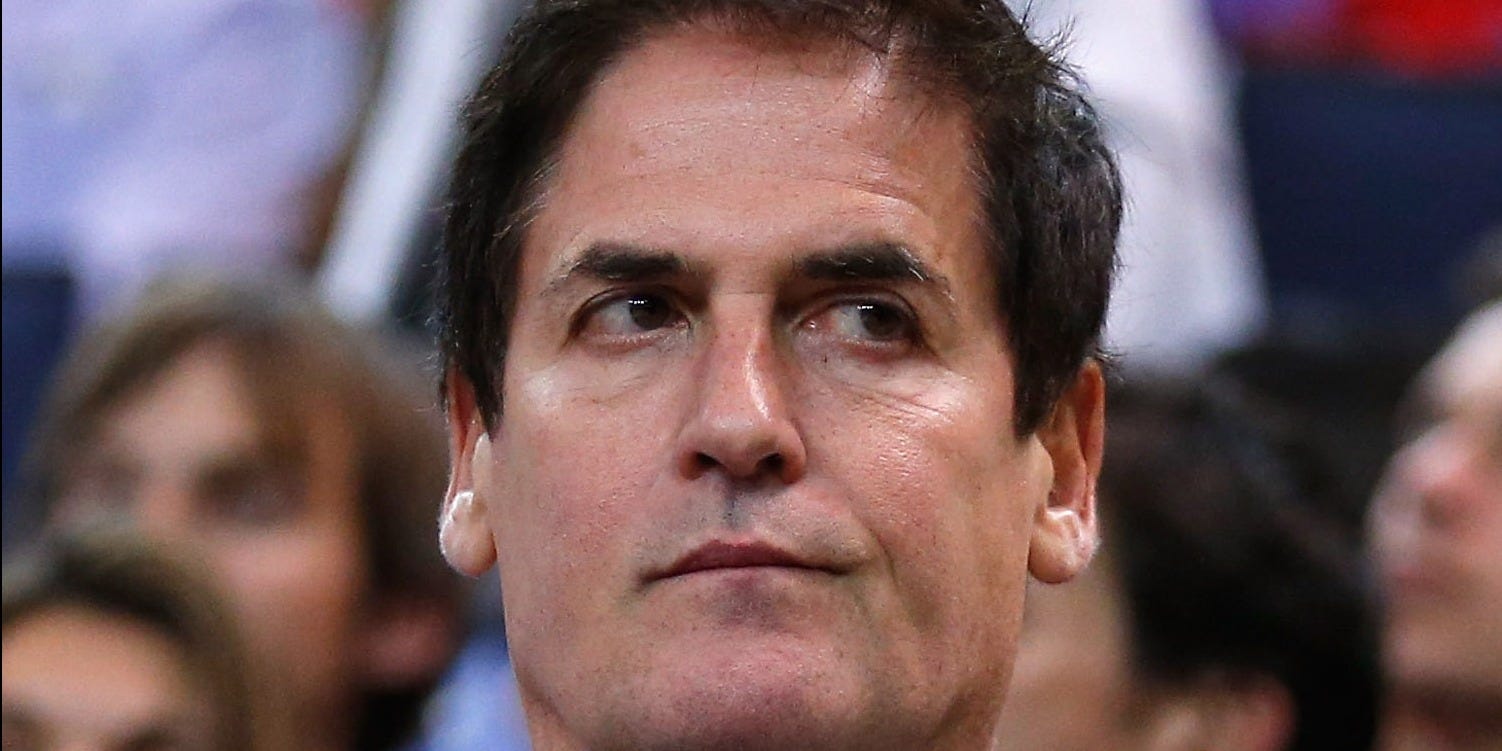 Mark Cuban has warned companies not to overpay their executives at it could spark a fierce public backlash.

“With the run up in stocks and easy fed money for corporations, the public response to out of line or record executive comp could turn UGLY!” the “Shark Tank” star and billionaire owner of the Dallas Mavericks tweeted on Friday.

“Particularly if it comes from a company that closed stores, let people go or reduced wages,” he added.

In other words, people who have lost their jobs or seen their salaries cut during the pandemic might not take kindly to their bosses getting massive raises or big bonuses.

The result could be worker revolts, boycotts, and intense criticism on social media, hurting companies’ sales and reputations.


Read more:
‘There is no natural limit to the stupidity of Wall Street’: A notorious market bear breaks down why we’re not witnessing a recovery – and warns that extreme valuations suggest a 66% drop

Public-company bosses should also explore more equitable pay structures and give shares to all of their workers, Cuban said in a follow-up tweet.

“If you are the CEO/Director of a public company, or investment fund, NOW is the time to re-evaluate your comp and reward structures and look at bottom up rather than top down reward structures & to give equity to everyone,” Cuban said.

“Otherwise your brand and business could get CRUSHED,” he added.


Read more:
‘A textbook recession-recovery trade’: 3 Wall Street stock-strategy titans explain why the market’s latest plunge is actually ‘healthy’ – and share their views for what’s next

Cuban, who became a billionaire by selling his company to Yahoo during the tech bubble, said this month that the rebound in stocks and surge in day trading reminded him of the months before the dot-com crash.

Huge increases in executive compensation this year would also fit that narrative.