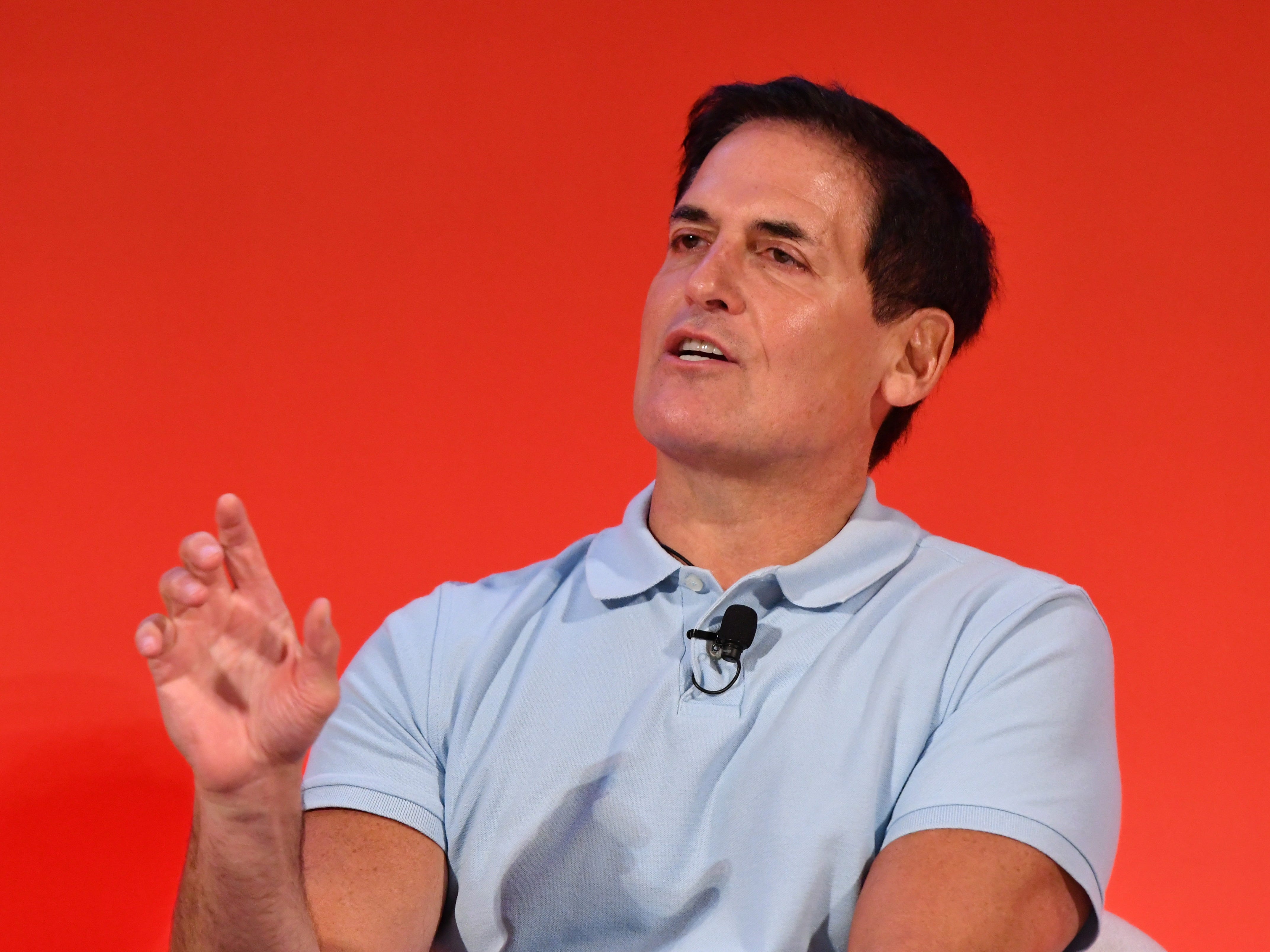 Mark Cuban has ideas for how schools should reopen. It probably won’t be this fall, it won’t be as dangerous or expensive as the one currently being pursued. And it has the chance to revolutionise American education.

Cuban laid out his “risk assessment” in a lengthy Twitter thread on Tuesday that emerged from an online conversation he was having with, among others, professional poker player Matt Glantz.

The main idea is simple: push back the academic calendar. And then only open when a vaccine is available.

Without a vaccine, he said, schools face the same problem that has nonessential businesses still operating remotely after close to four months of living with the pandemic. No matter what measures schools put into place, they can’t guarantee the safety of children, or anyone those children interact with. They are “winging it” the same way the rest of society is, Cuban said, adding that even big business hasn’t come up with the right solution to vaccine-free interaction.

Just one week of school reopening headlines confirms Cuban’s argument. The two largest school districts in the country,New York City and Los Angeles, have chosen different reopening plans for the fall, the former a hybrid model and the latter entirely remote. And the massive suburbs of Orange County, California recommended a third option: full in-person reopening without masks or social distancing required.

Cuban would solve for the delayed start to the school year by proposing a “segmented” schedule that would last the whole calendar year. So goodbye to 2021’s summer vacation, schoolkids.

But Cuban’s tweet storm didn’t touch on the big problem with delaying school reopening: all the parental care that would be required, and the damage that would wreak on the economy as parents would have to choose between doing their jobs and taking care of a kid who’s not going back to class yet.

Cuban has solved for that, too, in a different format. As a recent guest on the podcast of famous universal basic income advocate Andrew Yang, Cuban endorsed a kind of “caretaker basic income,” that would offer extra support for caretakers at home who “improve society dramatically” but without a “traditional job.”

When reached for comment, Cuban declined to elaborate further on his school reopening plan.

Call me crazy, but i would rather bet on Science and American Exceptionalism to provide the best solution to this problem, than on thousands of schools and millions of administrators who have been placed in an impossible situation getting it right.