Mark Cuban says he ran around the house shirtless, screaming, and 'dripping with sweat' from an elliptical after Luka Doncic's epic game-winner 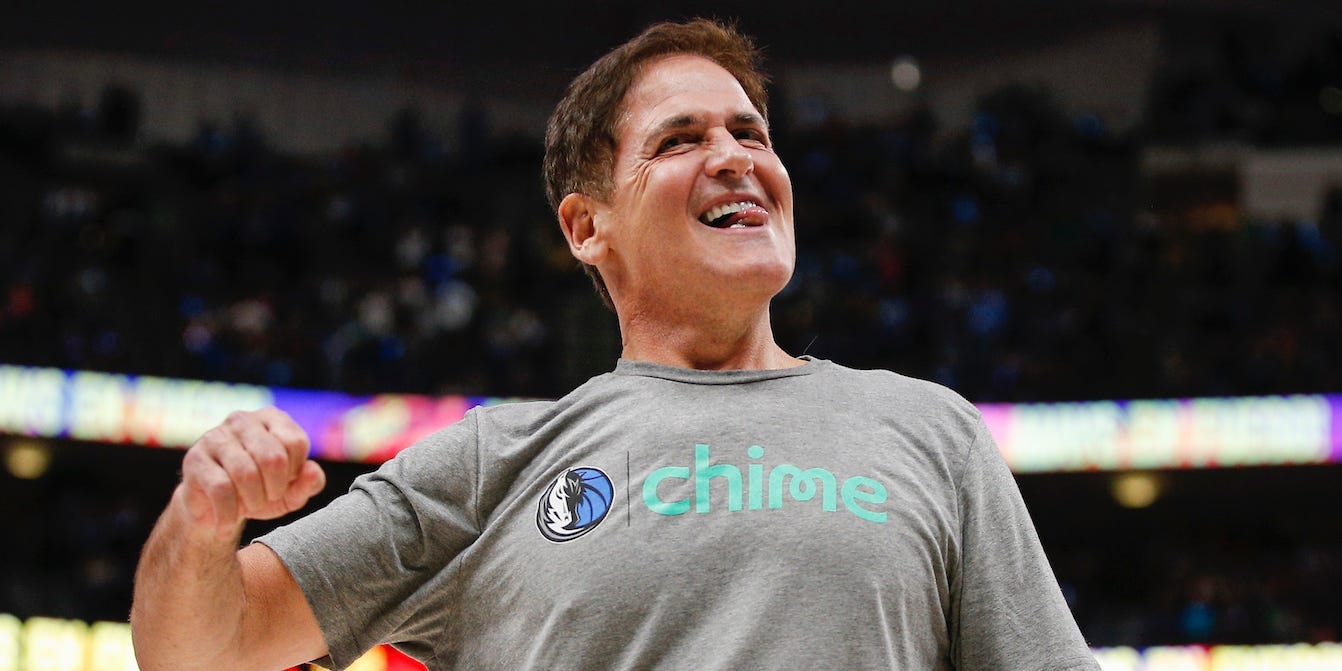 Brandon Wade/AP ImagesMark Cuban at an NBA game on January 17.

Mark Cuban lost it when Luka Doncic hit a step-back, buzzer-beating 3-pointer that gave the Dallas Mavericks a 135-133 win over the Los Angeles Clippers on Sunday and evened their first-round playoff series at two games apiece.

The Mavericks owner told The Wall Street Journal’s Jason Gay that he was working out on an elliptical during the game – his custom, he said, because he gets too “intense” to watch with his family. 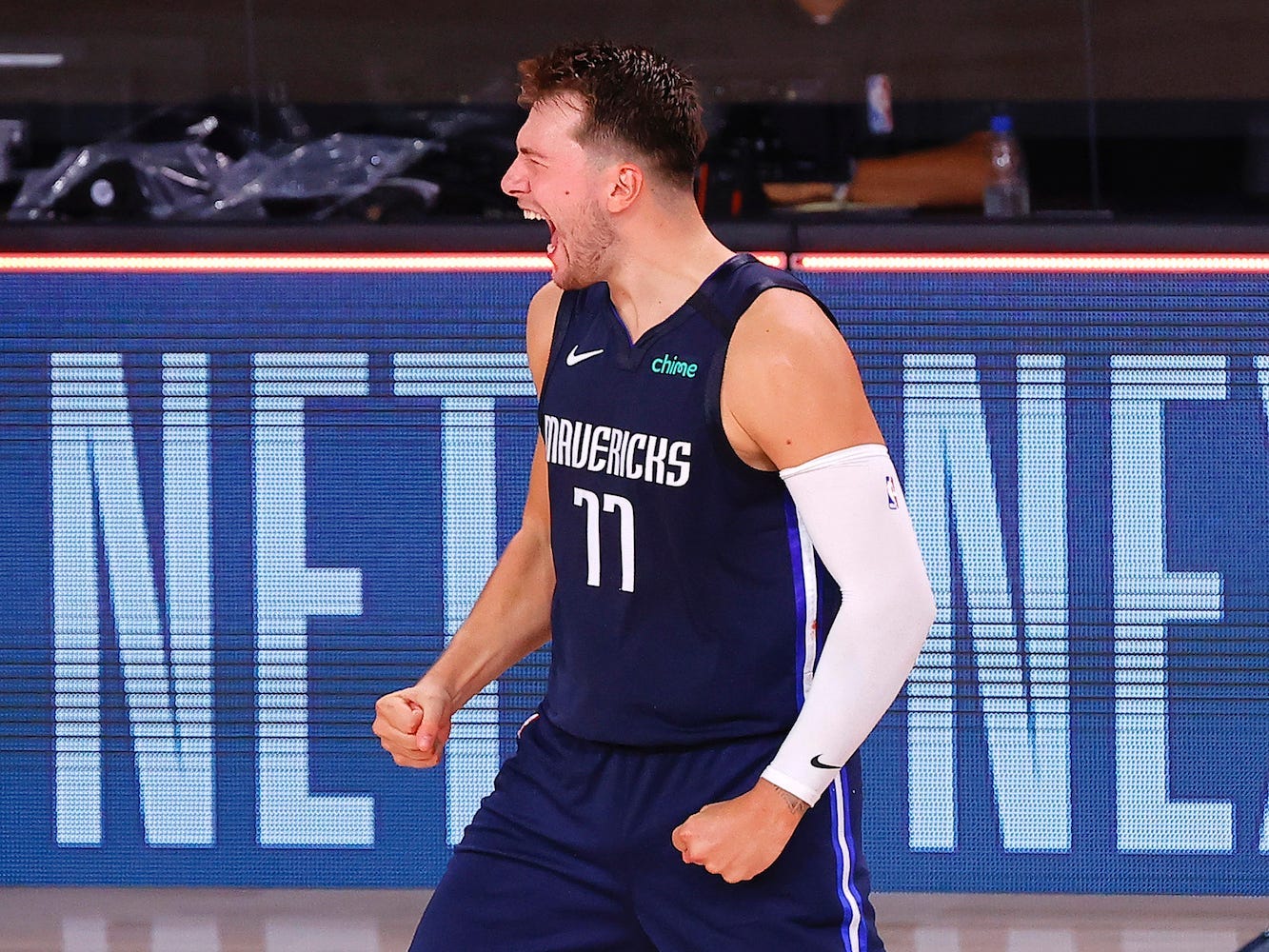 With 3 1/2 seconds left and the Mavs trailing by one in overtime, Doncic crossed up the Clippers’ Reggie Jackson and then unfurled one of his signature step-back jumpers. It went through the net as time expired, giving the NBA one of its first iconic moments of the “bubble” in Walt Disney World. Cuban was ecstatic.

“I was shirtless, dripping with sweat from more than two hours on the elliptical, but I ran full speed screaming into the living room and chest bumped with my son [Jake] and grossed out my very happy wife [Tiffany] with a huge hug,” Cuban told Gay.

Cuban later went on Twitter and heaped praise on Doncic.

Don’t try to compare him to others. He is blazing his own path. @luka7doncic https://t.co/yp060IaUoZ

Doncic was considered the top prospect in the 2018 draft before slipping down draft boards shortly before draft night. The Mavericks traded the No. 5 pick and a 2019 first-round pick to move up to No. 3 to draft him.

At 21 years old, Doncic is averaging 31 points, 10 rebounds, and 10 assists a game in the first four playoff games of his career.