Mark Cuban wants the US government to give every household a $1,000 stimulus check every 2 weeks that expires if it's not spent within 10 days 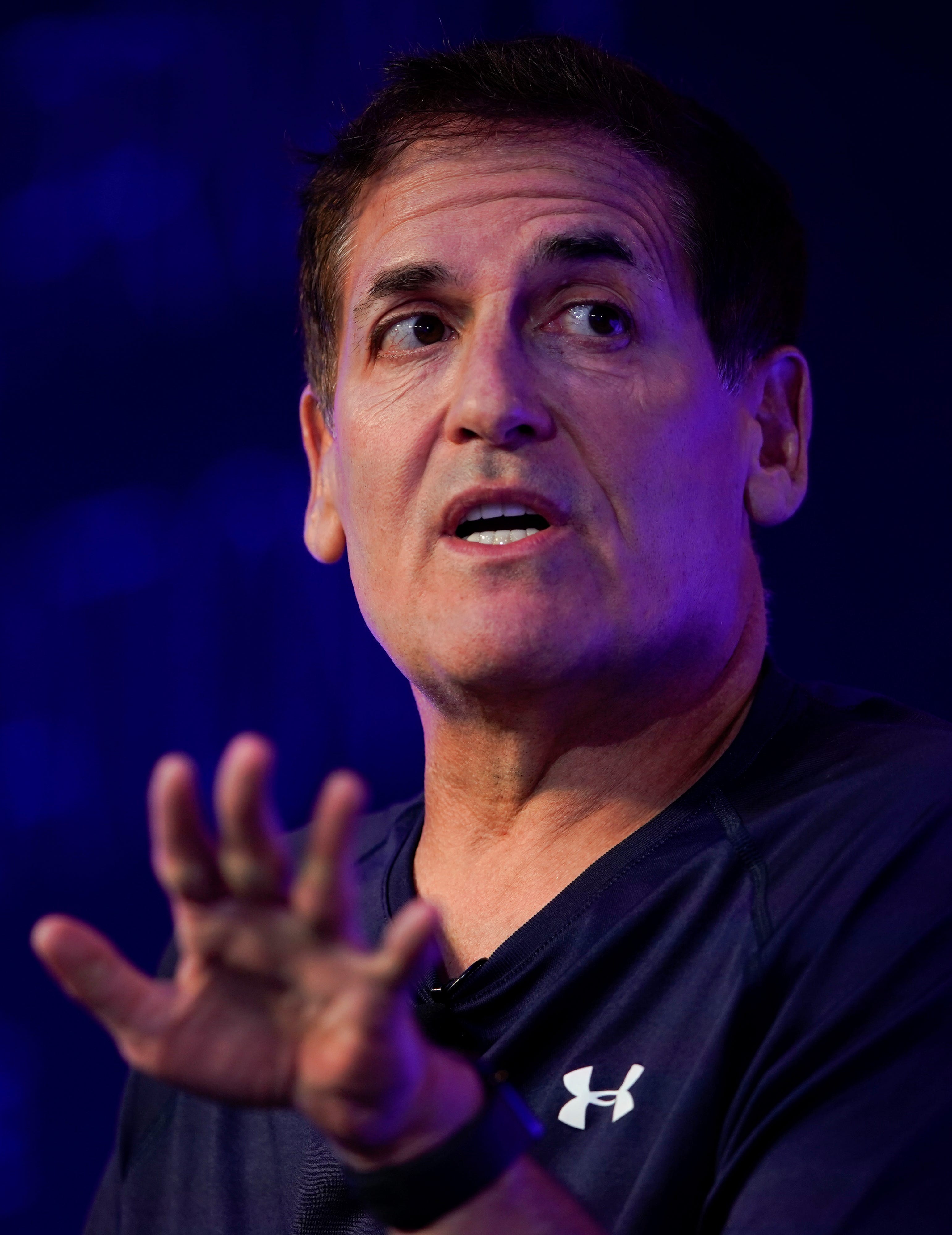 Mark Cuban, the billionaire investor and owner of the NBA’s Dallas Mavericks, tweeted over the weekend that the US government should give its 128 million households $US1,000 stimulus checks every two weeks for the next two months as part of a spending program to boost demand and keep businesses alive.

Many Americans received stimulus checks from the federal government as part of the Cares Act, the coronavirus relief package enacted in late March. House Democrats last week passed another coronavirus stimulus bill, but it is unlikely to get by the Republican-controlled Senate.

According to Cuban, unless Americans are spending money, businesses will continue to suffer. He suggested giving Americans $US1,000 stimulus checks every two weeks for the next two months, with the caveat that they must spend the money in 10 days or else the check would expire.

Cuban said the thinking behind his $US500 billion plan was that it would fuel spending enough to keep businesses and services afloat.

In addition, because this will take time, we need to consider an interim spending stimulus program. All 128m households could get a $1k check every 2 weeks for the next 2 months that MUST BE SPENT WITHIN 10 DAYS OF RECEIPT OR IT EXPIRES. This "use it or lose it" prog will

Cuban, a proponent of what he calls “trickle-up” economics, also called for the federal government to hire millions of Americans for contact tracing and coronavirus testing to address the US’s historic unemployment.

He added that the Paycheck Protection Program established by the Cares Act “didn’t work.”

It's time for trickle up economics. We need a transitional fed jobs program that trains and hires millions for a federal tracking/tracing/testing program as well as for support for at risk populations including long term care. We need to dent unemployment with stable jobs

Cuban said in late March that when it comes to returning to work, people should listen to epidemiologists and experts, not billionaires.