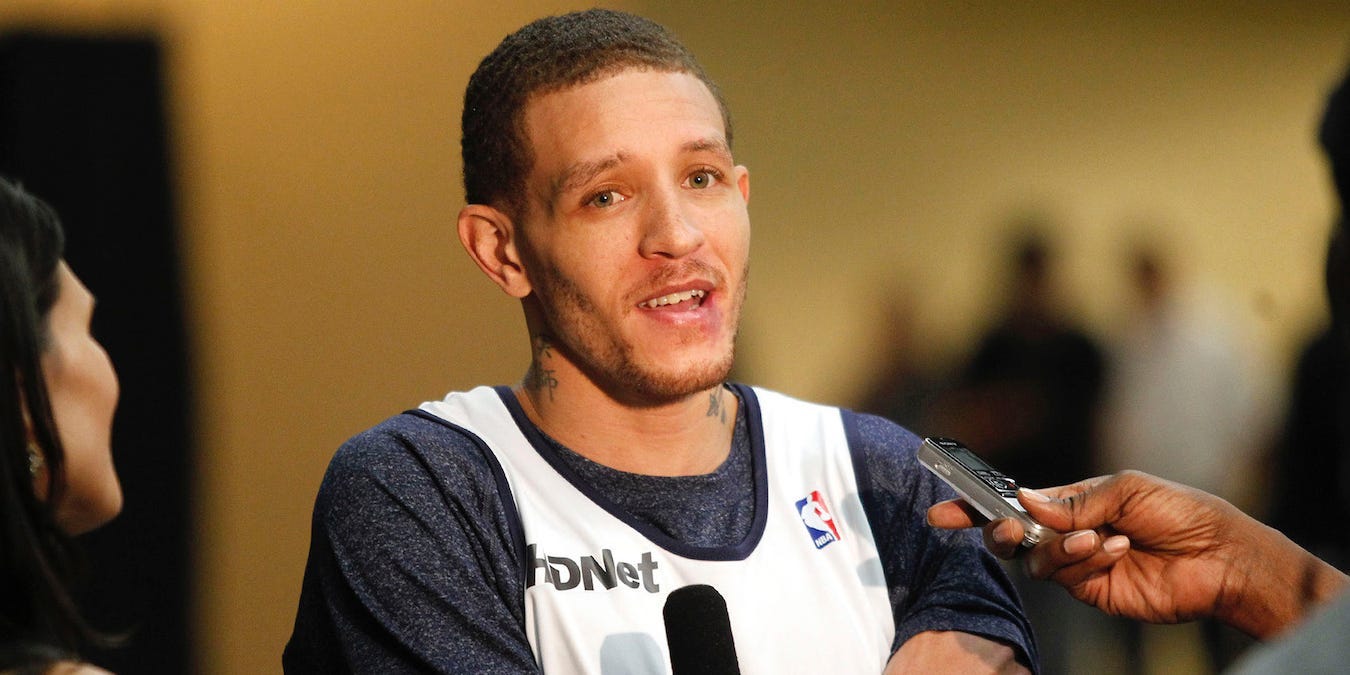 Ron Jenkins/Fort Worth Star-Telegram/Tribune News Service/Getty ImagesDelonte West speaks with reporters as a member of the Dallas Mavericks in 2012.

Dallas Mavericks owner Mark Cuban confirmed a report that he picked up and helped former NBA player Delonte West after a string of concerning photos and videos.

TMZ first reported that Cuban picked up West after a video first appeared to show Cuban meeting West at a Dallas-area gas station. 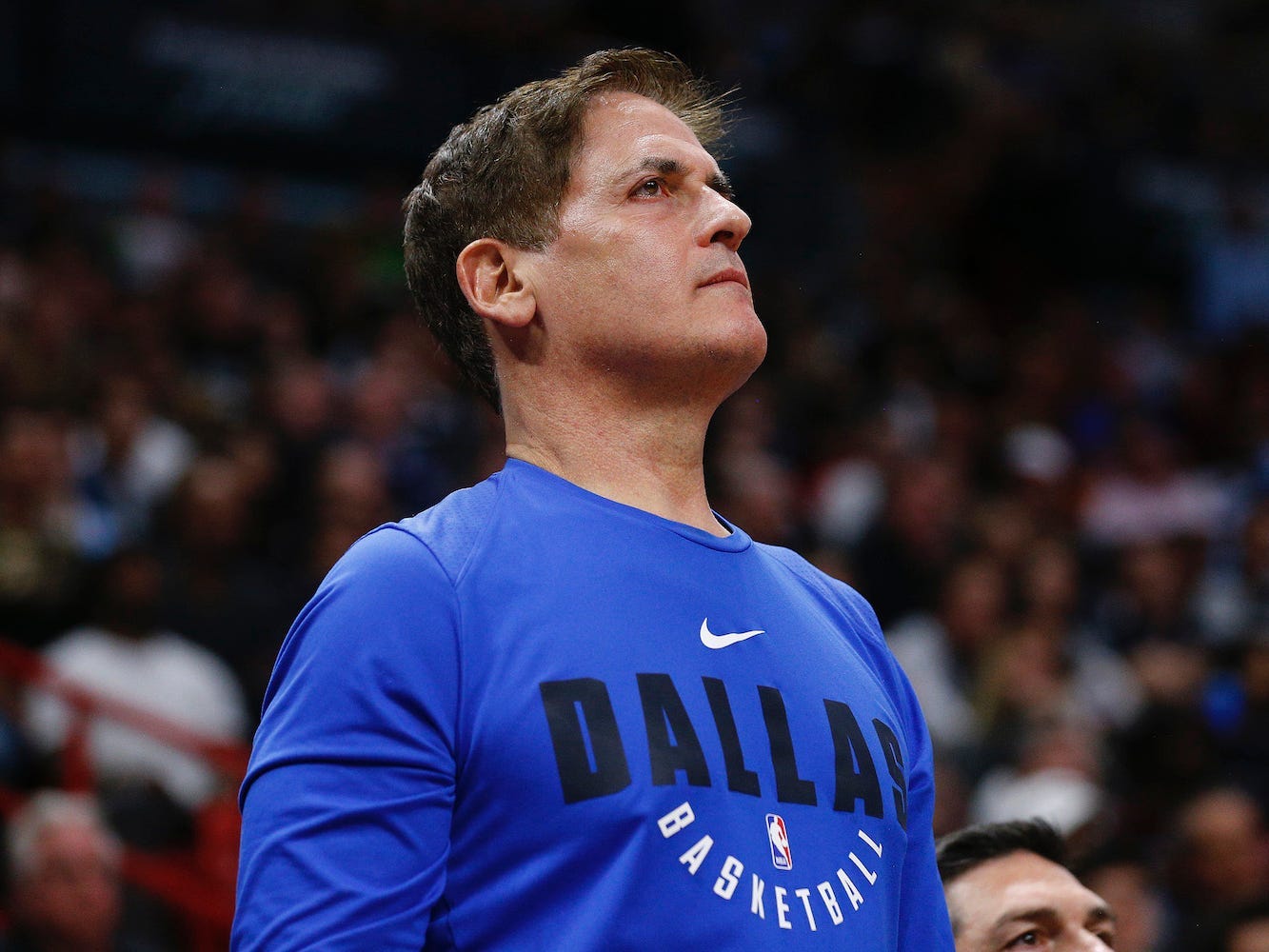 Michael Reaves/Getty ImagesMark Cuban at a Mavericks-Heat game in February 2020.

Cuban told The Washington Post: “I can just confirm that I found him and helped him. The rest is up to Delonte and his family to tell.”

According to TMZ, West’s family has been trying to connect with West, with no success. TMZ reported that Cuban brought West to a hotel and has offered to pay for drug rehabilitation.

The Athletic’s Shams Charania reported on Tuesday that Cuban helped West reconnect with his mother in Dallas, and West is now in a rehab facility.

West played eight seasons in the NBA from 2004-2012, with stints with the Boston Celtics, Cleveland Cavaliers, and finally, the Mavericks.

Recently, West, who has said he has bipolar disorder and has struggled with substance abuse, was seen holding a cardboard sign on the street.

There have been a number of concerning photos and videos of West in recent years. In 2016, West was photographed walking around Houston shoeless.

In January, a video circulated online of West being beaten up by an unknown man on a Maryland highway. Afterward, a video showed West handcuffed, shouting at police and refusing to cooperate.

The Washington Post reported in 2015 that Cuban had connected West to a financial advisor who helped stabilise West’s spending.

He last played basketball for the Mavericks’ G League affiliate, the Texas Legends, in 2015.