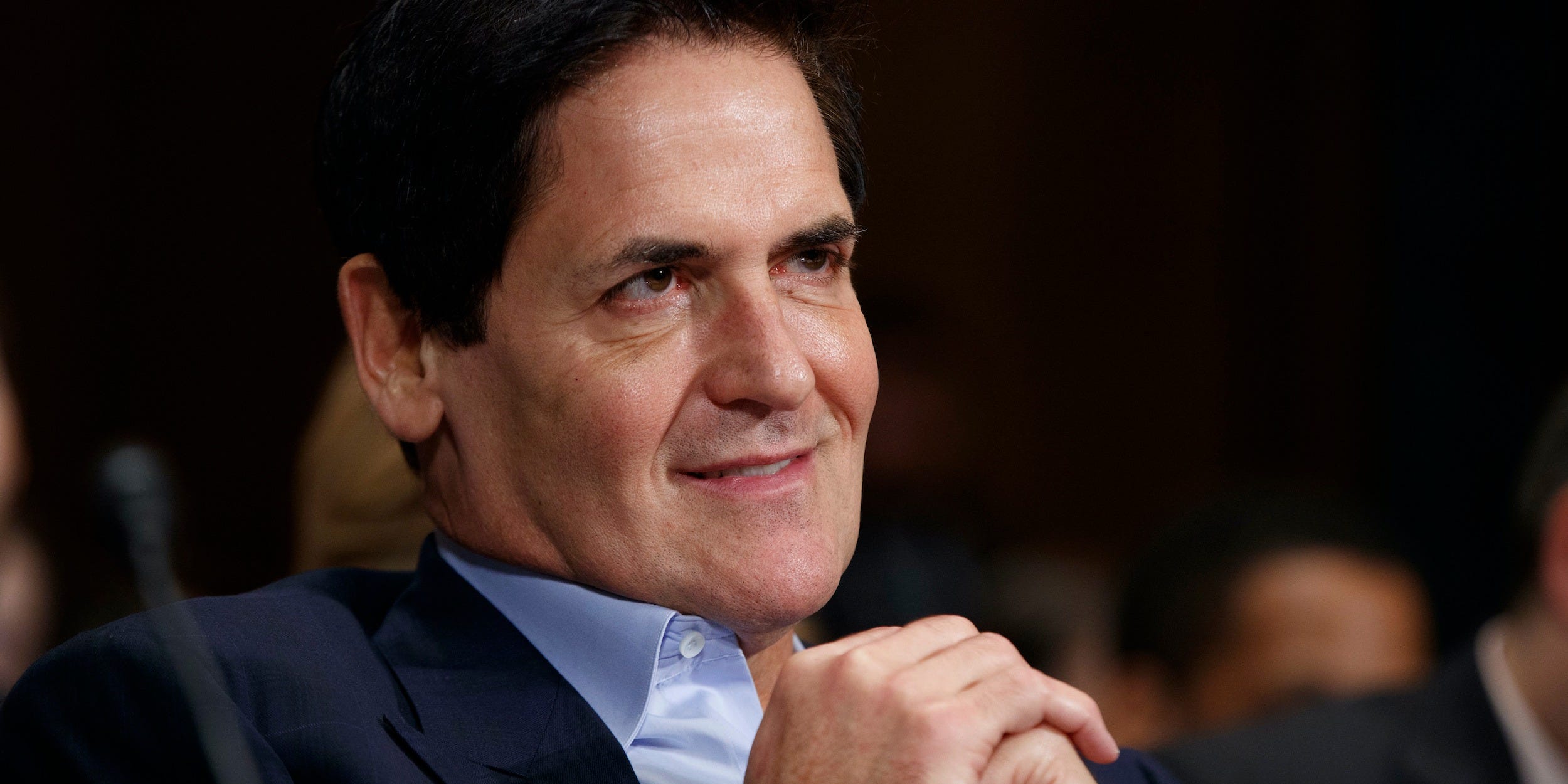 Mark Cuban is not running for president in 2020, but he has thought about it – and even commissioned a poll just three weeks ago.

Cuban’s flirtations with political aspirations are nothing new, but putting a poll in the field is a fresh development.

The entrepreneur and Dallas Mavericks owner appeared on “The Axe Files” podcast and told political strategist David Axelrod that he recently hired a pollster to put out a 2020 survey.

“So I hired a pollster,” Cuban told Axelrod, who is now the director of the University of Chicago’s Institute of Politics after serving as the chief strategist for both of Barack Obama’s presidential campaigns.

On the @AxeFiles, @mcuban also revealed that he hired a pollster this spring to explore the possibility of mounting an independent challenge to @realDonaldTrump & @JoeBiden. Two things stopped him: His family…and the numbers!https://t.co/PEAX6ajt5j pic.twitter.com/kL2tDaoqqd

“And this was two weeks ago – three weeks ago,” Cuban said. “And what they found out was, I would take some votes away from Donald Trump, particularly with independents.”

He added: “In a three way between me, Biden, and Trump, I just dominated with me as an independent. I dominated the independent vote. I got like 77% of it.”

Cuban also said he was able to shave off some support from both Biden and Trump, but the overall numbers were not enough to move the needle.

Without a stronger case to make on the numbers, Cuban told Axelrod it would have been a steep path to convince his family to back a bid.

“If the numbers were to come back significantly higher, and I would have been able to take more away from either or both candidates, then I probably would have tried to convince my family,” he said. “But given where they were, it just wasn’t worth it.”