GOP Reps. Lauren Boebert and Marjorie Taylor Greene were the only 'no' votes on a bill reauthorizing the National Marrow Donor Program 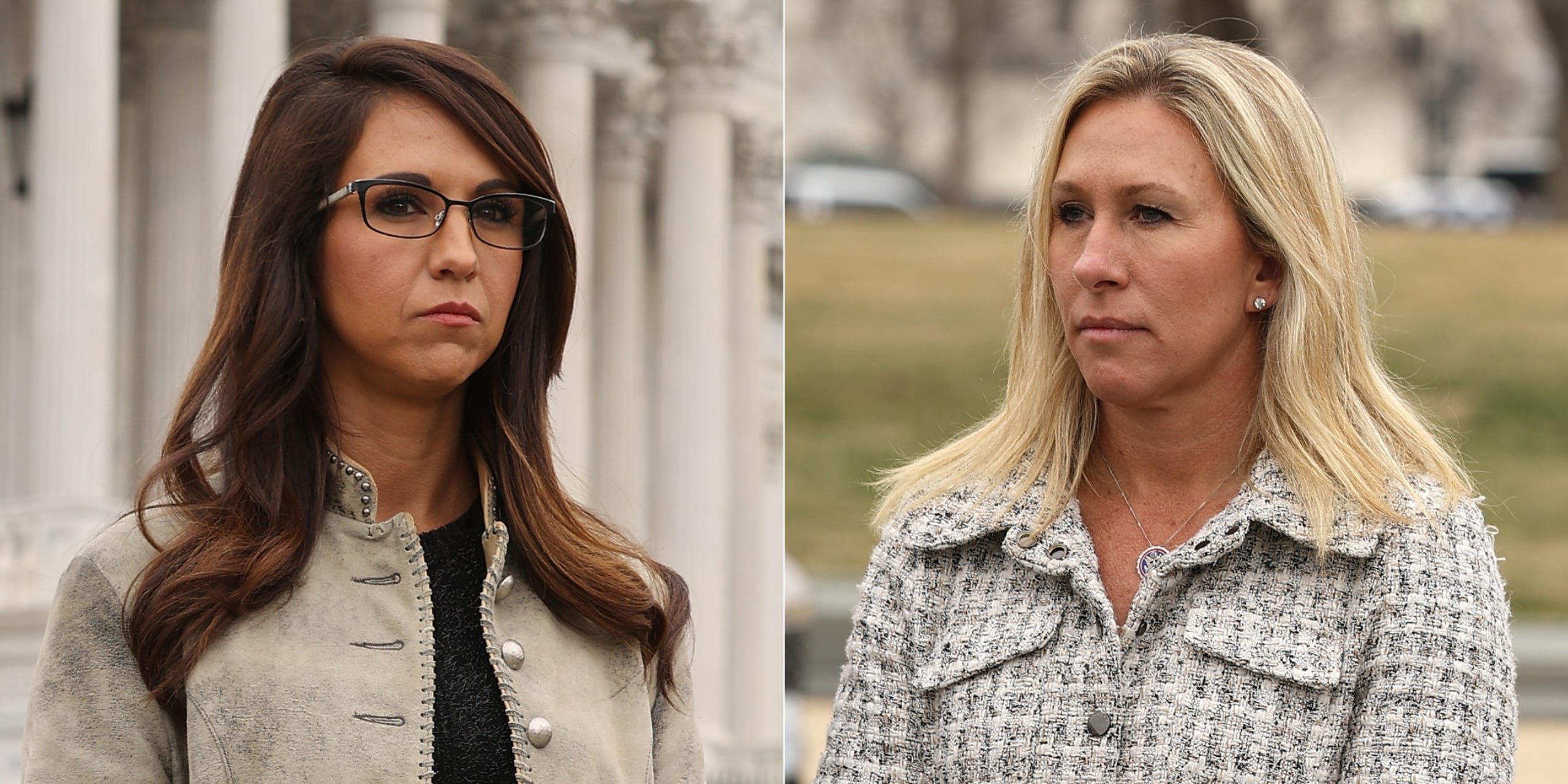 GOP Reps. Marjorie Taylor Greene of Georgia and Lauren Boebert of Colorado were the only members of Congress to vote against a bill that would provide patients who suffer from leukemia or other blood diseases access to potentially life-saving bone marrow transplants.

The legislation, called the TRANSPLANT Act, would reauthorize the National Marrow Donor Program for another five years. The program helps match bone marrow donors and cord blood units with people in need.

The bill overwhelmingly passed the House in a 415-2 vote on Thursday evening. Twelve lawmakers, including freshman Republican Rep. Madison Cawthorn of North Carolina, did not vote on the bill.

A spokesman for Greene told Insider in a statement that the bill “opens the door” for the National Institutes of Health to “research the remains of babies who were murdered in the womb.”

“Nothing in this bill prevents the funding of aborted fetal tissue by taxpayers,” he added.

Boebert’s office did not immediately respond to Insider’s request for comment.

The bill also directs the Department of Health and Human Services, the National Institutes of Health, and other related federal agencies to “conduct a review of the state of the science of using adult stem cells and birthing tissues to develop new types of therapies.” It is a renewal of the Stem Cell Therapeutic and Research Act of 2005, which Congress passed with bipartisan support and former President George W. Bush signed into law. It was reauthorized in 2010 and 2015 under the Obama administration. Fetal tissue research must be conducted according to federal and state law.

Democratic Rep. Doris Matsui of California, the lead sponsor of the bill, told Insider in a statement “it’s unfortunate that some Republicans put partisan politics over helping blood cancer and blood disease patients in need.”

Matsui celebrated the bill’s passage in the House on Thursday, and urged the Senate to follow suit. The Senate version, led by Democrat Jack Reed of Rhode Island, was introduced in February and has four co-sponsors, including two Democrats and two Republicans.

“Every three minutes, someone is diagnosed with a blood cancer. For patients and families facing these fatal diseases, a bone marrow or cord blood transplant may be the best treatment or only potential for a cure,” Matsui said in a statement on Thursday. “For the 1.3 million Americans suffering from blood cancer and bone marrow disorders, we must continue to make investments in these programs that have saved tens of thousands of lives.”

After the bill’s passage, the National Marrow Donor Program wrote on Twitter: “Grateful to be one step closer to renewing our federal Program and the Nation’s registry!”