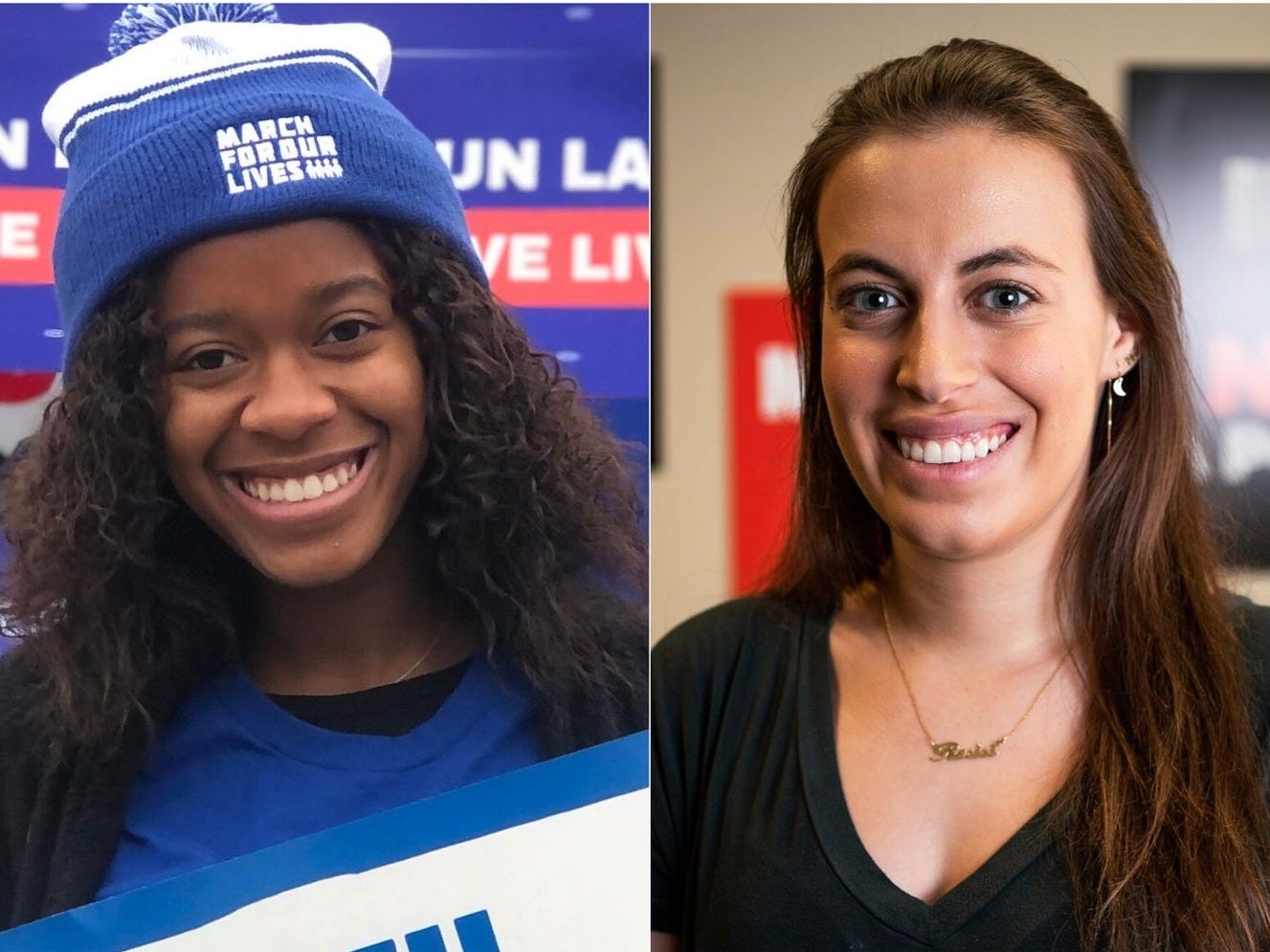 The murder of George Floyd shocked the nation and shook the world. Mr. Floyd’s death isn’t the first malicious act of police violence against a Black body to make its way around the internet. Neither is Mr. Floyd the only Black person that we know of to be murdered for his Blackness in the time of coronavirus. George Floyd joins an unconscionably long list of names – Rayshard Brooks, Breonna Taylor, Ahmaud Arbery, Eric Garner – that we chant throughout the streets of a country where Black lives were once valued as three-fifths human and, historically, have never been treated as though they matter.

The unrest following the injustice this time around – three weeks strong and counting – is considered among the largest civil rights demonstrations in recent history. And it’s our generation of people, primarily 25 and younger, who are turning to the streets en masse as a way of introducing ourselves to the world as adults.

American Gen Zers have experienced trauma since we were children in a nation that fails to protect our lives at the playground, in school, or in the places we hang out. Be it fuelled by white supremacist ideology and hate, a crumbling social order, or a militarised police force, the epidemic of gun violence in America has rocked our lives to the core.

Over the last several weeks, we have personally organised and joined protests in our hometowns of Los Angeles, CA and Peoria, IL to uplift the voices of Black community organisers, demand accountability from the institutions that are meant to serve and protect us, and we declared – as gun violence activists – that police violence is gun violence.

As policy advocates for March For Our Lives, we champion the dual approach of taking to the streets and engaging within the political system to achieve long-term and sustainable change. The choice often presented between fighting for our ideals and fighting for incremental change is a false one. Both create space for the policies that will tangibly improve people’s lives.

Our advocacy is rooted in constituent power

March For Our Lives is a national youth-led organisation with more than 300 chapters and thousands of organisers in all 50 states and Washington, D.C. Though we are often underestimated as the only young women leading a policy discussion among fellow advocates who are mostly older white men, we recognise that it is our right to march onto Capitol Hill because those buildings belong to the people.

Last week, young organisers from March For Our Lives met with 44 Congressional members and their staff (17 Senators and 27 Representatives) in a virtual lobby day focused on a police reform agenda that supports the policies of the Black Lives Matter movement.

Over the course of several hours, we lobbied for the demilitarization of the police, a resolution to condemn police brutality and racism, and for the inclusions of intentional racial justice provisions in COVID relief bills. Specifically we advocated for the end of the Department of Defence’s 1033 program, created in the 1990s, that allows the transfer of excess military equipment to civilian law enforcement agencies, including school police.

We chose to focus on this because both anecdotal and empirical evidence indicates that militarizing police hurts their relationships with communities and increases the likelihood that civilians will be killed by the police. Furthermore, weapons transferred through the 1033 program are frequently misplaced, stolen, or lost.

We also advocated for H.Res.988 sponsored by Representatives Pressley, Omar, Lee, and CBC Chairwoman Bass, titled “Condemning all acts of police brutality, racial profiling, and the use of excessive and militarised force throughout the country.” Though nonbinding, this resolution is radical in that it acknowledges that the system of policing stems from slavery, lynching, Jim Crow laws, and the War on Drugs.

Our final ask, targeted at senators, was for the inclusion of funding for violence intervention and prevention programs (VIPPs) and provisions to reduce prison populations to be included in the next COVID-19 relief bill. Senators Duckworth and Booker circulated a letter requesting that $US250 million be appropriated to VIPPs to provide resources that help people resolve conflicts without the use of guns.

Community gun violence has increased since stay-at-home orders were implemented in cities like Chicago, Portland, Baltimore, Cincinnati, and Louisville. This funding would recognise that staying home isn’t safe for many, and the closure of safe spaces like recreation centres expose youth to higher rates of violence. To reduce populations in prisons, where COVID-19 is currently spreading rampantly, we advocated for the NAACP’s demands to expand the early release of nonviolent offenders and expand the Home Confinement Pilot Program under the First Step Act to provide early release of elderly offenders.

A typical lobby day requires us to share deeply personal stories about the impact gun violence has had on our lives and explain why change is urgently needed. Last week’s lobby day felt markedly different. With each meeting, including with four Republican offices, congressional members and staff understood the urgency of this moment and appeared compelled to action.

Just like our fight in the streets, our engagement with elected leaders won’t stop. The might of Gen Z is on full display for the world to see, and we won’t stop using our voices and our power until Black lives matter in America once and for all.