An interactive map compares coronavirus outbreaks across US states, based on case totals, cases per capita, and test results 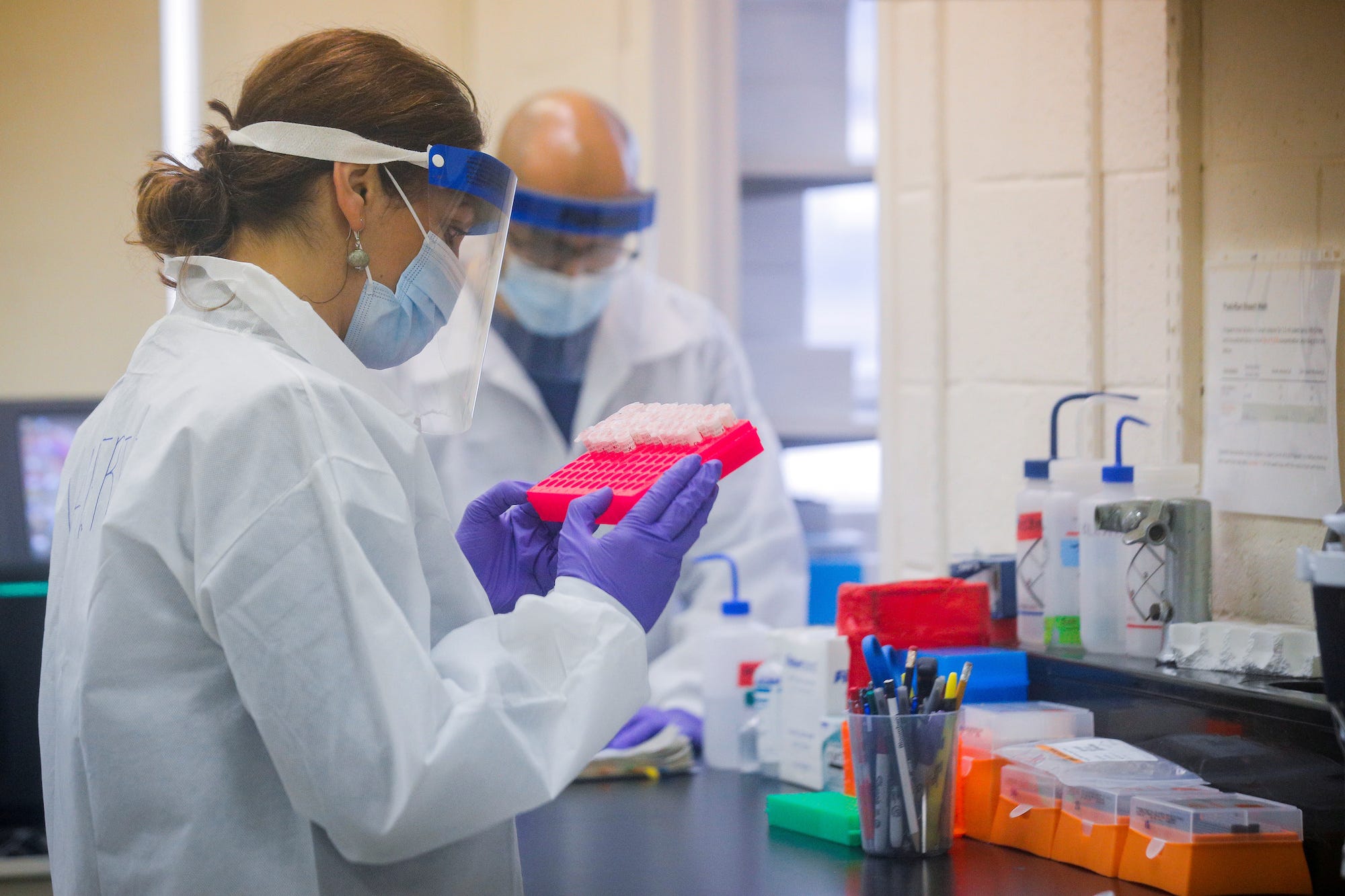 The US has the world’s worst coronavirus outbreak, with more than 1.5 million cases.

All 50 states have started easing lockdown restrictions. Some, including Michigan and New York – the epicentre of the US outbreak – have begun to see a drop in the number of new cases reported each day. Others, like South Dakota and Texas, are still reporting increases.

Overall case counts in many US states paint an undeniably grim picture. But that single data point doesn’t necessarily illustrate the full extent of their outbreaks or facilitate easy state-by-state comparisons. Looking at the number of confirmed COVID-19 cases per capita and the share of test results coming back positive can help reveal crucial differences in outbreaks between geographical regions.

The same goes for a measurement of cases per million tests conducted: Nearly 14% of South Dakota’s tests have come back positive, while just over 6% of California’s have. Experts have suggested that states aim to see less than 10% of tests come back positive before they reopen.

The interactive map below shows how total cases, cases per million residents, and positive tests per million conducted compare across each US state and territory.

However, even these numbers may not paint a completely accurate picture, due to discrepancies in how widely different states are testing for the virus and how they’re reporting cases.

At least six states – Arizona, Florida, Georgia, Texas, Vermont, and Virginia – have reportedly fudged their numbers in ways that could justify decisions to lift stay-at-home orders.

Miami public radio station WLRN also reported this week that an analysis of Centres for Disease Control and Prevention data revealed “major discrepancies” between what 10 states are reporting and the agency’s own numbers.