The US has imported millions of low-quality masks that don't block virus particles enough, putting lives at risk 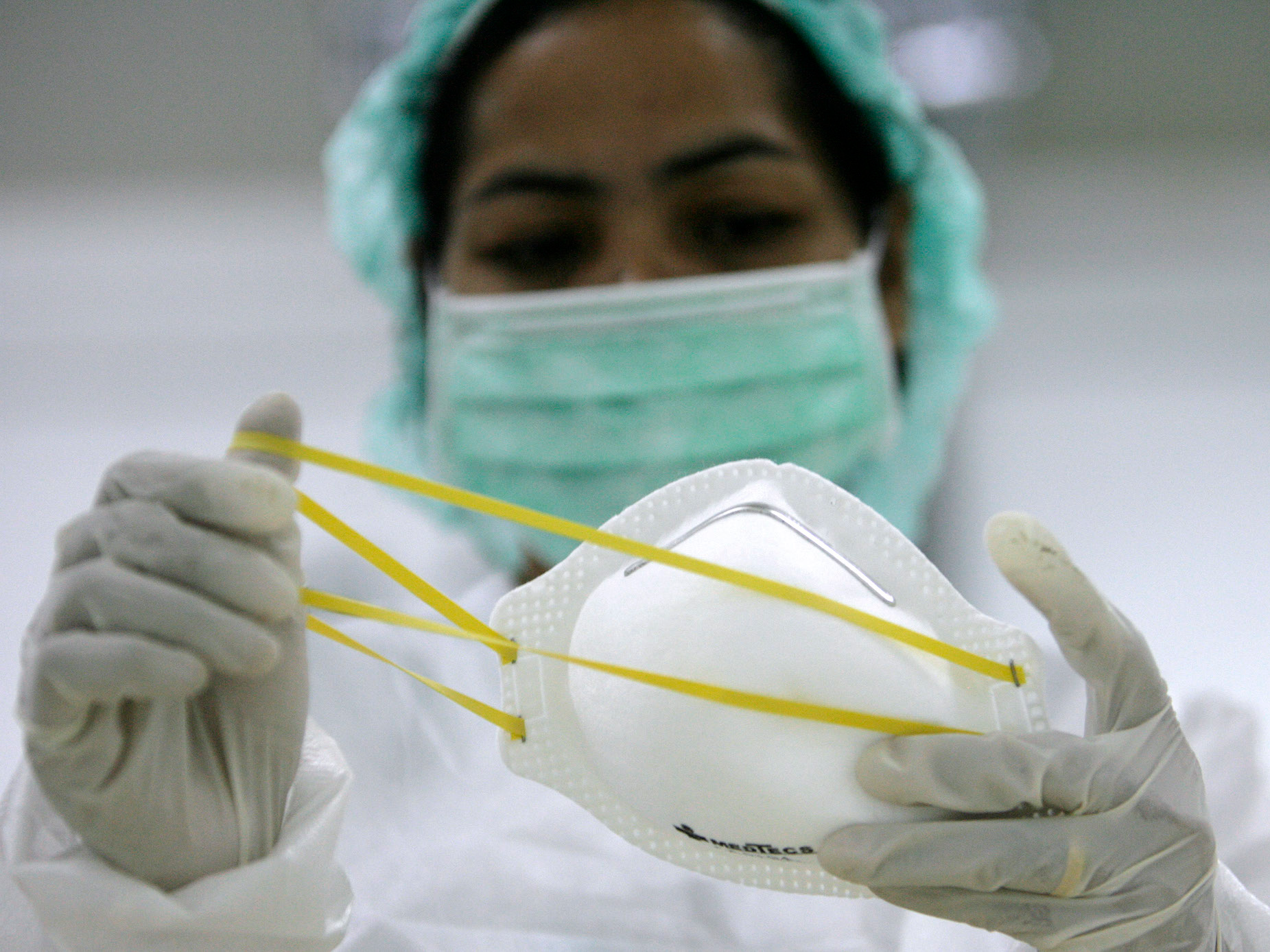 As the demand for masks increases in the US, a federal lab found many of imported N95- and KN95-style masks did not perform as advertised.

The National Institute for Occupational Safety and Health tested 67 masks that had recently been imported to the US and found that 60% failed to block out 95% of particles.

The typical N95 mask is supposed to block out 95% of particles from the air, as per the name. Those particles can include infectious bacteria and viral particles. A KN95 is equivalent to an N95 mask but designed to meet Chinese mask standards, which are slightly different to American ones.

For frontline healthcare workers, wearing a properly fitted mask could be lifesaving. But many of the masks NIOSH tested were not up to code.

NIOSH found that one KN95 mask, which was packaged with an unauthorised Food and Drug Administration logo, filtered out only 35% of particles. Another filtered only 50%.

Many of the imported masks used ear loops instead of the tight-fitting NIOSH-approved headbands, even though N95 masks work only when they fit tightly around the nose and mouth to create a seal that virus-laced droplets cannot penetrate. KN95 masks use ear loops, which fit Chinese standards but not American ones because they can create a looser seal around the face.

According to The Wall Street Journal, hundreds of thousands of imported masks bound for children’s hospitals, care homes, and intensive-care units have been seized by authorities at a New York airport. Testing showed that these masks, which had packaging that said they were approved by NIOSH, failed to meet NIOSH certifications and filtered between 83% and 91% of particles.

George Gianforcaro, the owner of Indutex USA in Newark, Delaware, who distributed the masks, said he did not know where the masks were and lost millions of dollars over them. 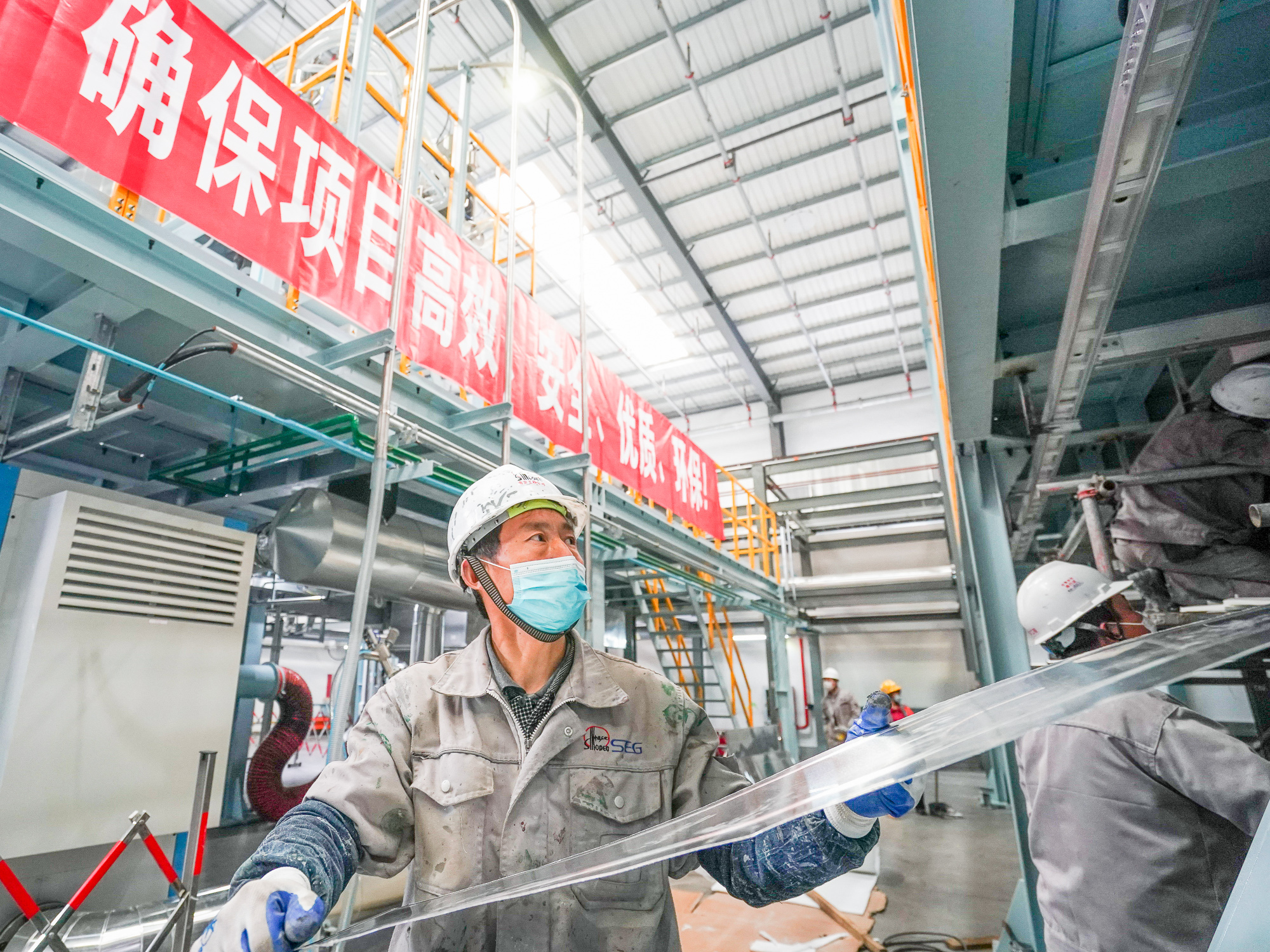 Xinhua/Ji Chunpeng via Getty ImagesWorkers build the second production line of a key material for masks at a factory in China’s Jiangsu province on March 27.

The influx of N95 imports entered the country because of an emergency-use authorization the FDA issued in an effort to combat the US’s mask shortage.

The authorization allowed masks certified in countries like China, Japan, and Brazil to be sold in the US.

With federal approval, many of these masks were hurriedly imported from China and other countries to help American healthcare workers stay safe while treating COVID-19 patients.

Lynn Risacher, a nurse at Lawrence General Hospital in Massachusetts, told The Wall Street Journal that four days after she wore one of the imported masks with ear loops, she began to feel the COVID-19 symptoms of shortness of breath and coughing. Many of her colleagues had also worn the masks.

“We weren’t protected,” she said.

NIOSH tested 10 samples of each mask for its test of filtration efficiency.

Manufacturers have sounded the alarm about counterfeit masks

The mask manufacturer 3M wrote a letter to Attorney General William Barr to alert him to the growing number of counterfeit 3M products being sold to Americans. Honeywell and Prestige Ameritech, two other mask manufacturers, also issued fraud warnings.

“Counterfeit respirators are products that are falsely marketed and sold as being NIOSH-approved and may not be capable of providing appropriate respiratory protection to workers,” the Centres for Disease Control and Prevention wrote in a guide on its website. “When NIOSH becomes aware of counterfeit respirators or those misrepresenting NIOSH approval on the market, we will post them here to alert users, purchasers, and manufacturers.”

In the guide, the CDC posted photos of masks from G & F Products, Maskin, and Medicos, and told consumers that they are not federally approved.

Signs of a counterfeit N95 masks include the presence of decorative fabric or add-ons like sequins, claims that the mask has been specially approved for children, ear loops instead of a headband, no markings on the respirator, and no approval numbers on the respirator or the headband.