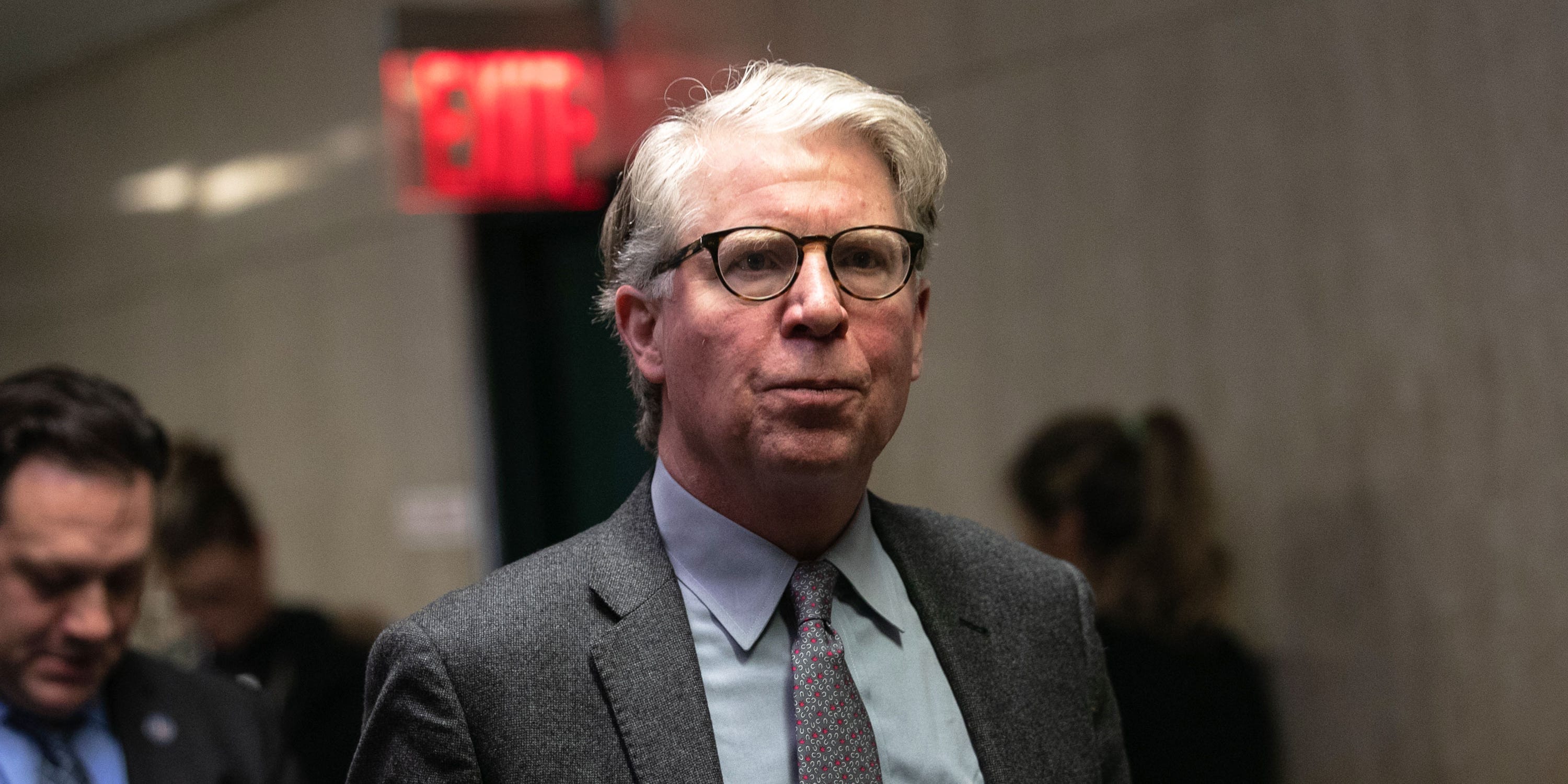 Manhattan District Attorney Cyrus R. Vance Jr. on Wednesday announced that the New York City borough would no longer prosecute sex workers on charges of prostitution and of unauthorized practice of a profession in the context of unlicensed massage.

“Over the last decade we’ve learned from those with lived experience, and from our own experience on the ground: criminally prosecuting prostitution does not make us safer, and too often, achieves the opposite result by further marginalizing vulnerable New Yorkers,” Vance said in a statement Wednesday.

In addition to dismissing more than 900 open cases related to prostitution and unlicensed massage, Vance also Wednesday dismissed more than 5,000 outstanding Loitering for the Purpose of Prostitution cases after the state earlier this year repealed a law known as the “Walking While Trans” statute.

Read more:
Matt Gaetz is getting warnings he shouldn’t feel ‘very comfortable’ from this goateed Florida lawyer who likes to quote the Dalai Lama

In February, New York Gov. Andrew Cuomo signed into law the repeal of a 1976 law that prohibited loitering for the purposes of prostitution. Advocates who fought to repeal the law argued it unfairly targeted transgender people and allowed for prosecution based on their physical appearance or the location of where they stood, as NPR reported.

“Now, we will decline to prosecute these arrests outright, providing services and supports solely on a voluntary basis,” Vance continued. “By vacating warrants, dismissing cases, and erasing convictions for these charges, we are completing a paradigm shift in our approach.”

He said that prosecuting such cases was “a relic of a different New York.”

Earlier this year, officials in Baltimore similarly said they would no longer pursue charges in cases of prostitution, drug possession, minor traffic violations, and other low-level offenses. The changes were first brought on to reduce prosecutions during the coronavirus pandemic, but were made permanent in the city last month, WSLS reported.

For the past several years, Philadelphia District Attorney Larry Krasner has told his subordinates not to charge sex workers with prostitution if they have fewer than two convictions, as The New York Times first noted, as part of his progressive approach to his office.

Abigail Swenstein, a staff attorney with The Legal Aid Society’s Exploitation Intervention Project, celebrated the decision in a statement Wednesday.

“We thank the DA’s office, and most notably, the prosecutors in the human trafficking unit, who have listened to and acted on the knowledge gained from speaking to advocates and most importantly, survivors and those with lived experience as sex workers,” Swenstein said.

“However, this policy should not supplant the need to pass legislation that would fully decriminalize sex work and provide for criminal record relief for people convicted of prostitution offenses,” she continued.

Vance said the change does not stop his office from filing other charges that stem from a prostitution-related arrest.