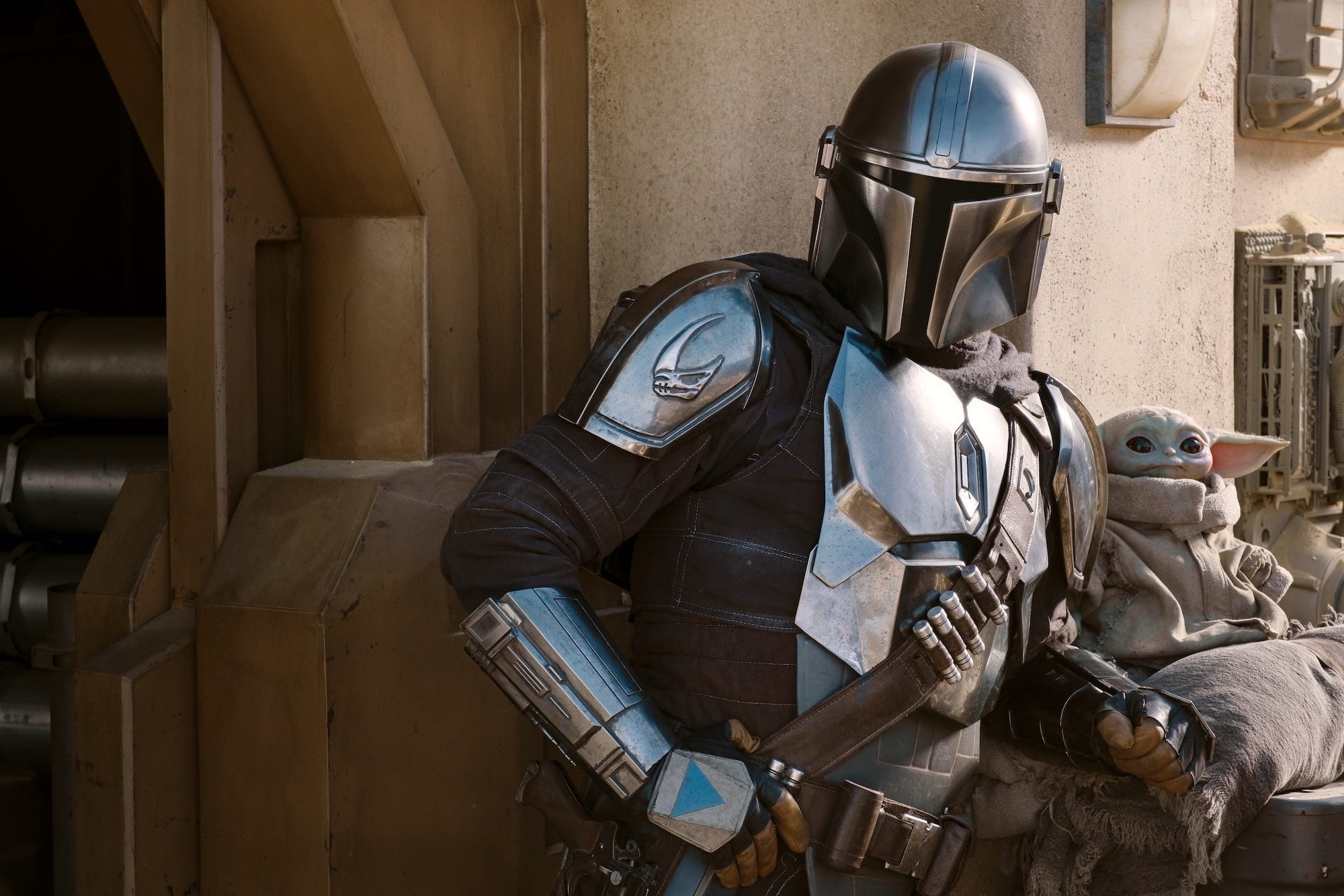 Disney Plus’ “Star Wars” TV series, “The Mandalorian,” was a massive hit when it debuted in November 2019. With season two now underway, it looks like the series hasn’t lost its appeal.

“The Mandalorian” season two premiere on October 30 drove 3.1 times the average weekend sign-ups to Disney Plus (Friday-Sunday), when compared with other weekends in October, according to the analytics company Antenna. Antenna pulls data from a variety of opt-in panels like budgeting apps to track purchase and transaction data.

It also drove 1.5 times the weekend sign-ups that Disney’s live-action “Mulan” remake did when it debuted on September 4 for an additional $US30 fee, according to Antenna.

29% of those season two sign-ups were from resubscribers â€” more than the 22% October standard â€” according to Antenna. It indicates that cancelling after season one and resubscribing for season two was not uncommon, especially for adults with no children, Antenna said.

With more than 60 million subscribers since launching last November, Disney Plus has been a bright spot for Disney this year as the company adjusts to the coronavirus pandemic. But the biggest takeaway from the Antenna data is that original series will be essential for the streamer moving forward, as its back catalogue of content may not be enough to keep some subscribers long term.

“The Mandalorian” remains Disney’s biggest (and arguably only) flagship original series, as the Marvel show “Falcon and the Winter Soldier” was delayed to next year due to the coronavirus. However, another Marvel series, “WandaVision,” is still expected to debut later this year.

Here is some more data on how “The Mandalorian” season two has performed: