Many people don’t quite rack up enough sleep, despite the known benefits of getting proper rest.

A recently published research paper examines some of the reasons why, with researchers finding that managers will often sacrifice sleep in order to feel more productive.

Researchers from EM Lyon Business School in France wanted to understand, at a basic level, how a person’s job might impact the level of sleep they get, and how they view the importance of sleep in relation to family life and work.

Over the course of an eight-day study, the researchers asked 98 US hotel managers questions about their previous night’s sleep and how it affected their mood, time and productivity at work the following day.

They chose hotel managers in particular because of the nature of their role. Hotels are open 24 hours a day and require regular face-to-face work.

There were two main findings.

Firstly and somewhat unsurprisingly, despite knowing how important sleep is, workers are more likely to sacrifice sleep compared to leisure time and work.

This is despite the fact that all are a “finite resource” according to Gordon Sayre, assistant professor of organizational behaviour and leadership at EM Lyon and the study’s co-author.

On the days that managers reported getting less sleep, they generally reported feeling more productive because they had spent longer at work.

“They’re sacrificing sleep in order to spend more time at work in order to feel more productive at work,” Sayre told Insider. But sleep deprivation can potentially harm a manager’s own functioning, wellbeing and performance, and impact their employees as well.

There are some limitations to the study, which was published in the Journal of Occupational Health Psychology.

The research also didn’t look at the reasons behind why a manager might be sacrificing sleep and whether it was a proactive choice, rather than as a result of a situation that emerged that required their response.

It also found that sleep duration was not the ultimate determinant of a manager’s mood, which was likely to be influenced just as much by other factors including attitude of customers and colleagues, or their journey into work. But Sayre added that their reaction to such events is likely to be impacted by their level of sleep.

Ultimately further research would be required to understand how all of these relate to the study’s findings.

Organizations should avoid encouraging a culture that insists workers be present at all times or that rewards working longer hours. Part of this means ensuring senior managers are role-modelling good behaviors.

“If you have CEOs that brag about getting four hours of sleep a night, or sort of creating this ‘I’ll sleep when I’m dead mentality’ you can do a lot of harm to lower-level employees,” said Sayre.

Currently many US sectors are experiencing a labor shortage. When in a tight spot, managers and employees may have no choice but to temporarily work longer hours in order to cover shifts, making it harder to enable them sufficient rest time.

While it might be difficult to give people time off in these circumstances, giving them more autonomy and flexibility within their schedule can help, said Sayre. This could be giving them a longer lunch break, or popping home for a couple of hours during quieter periods. 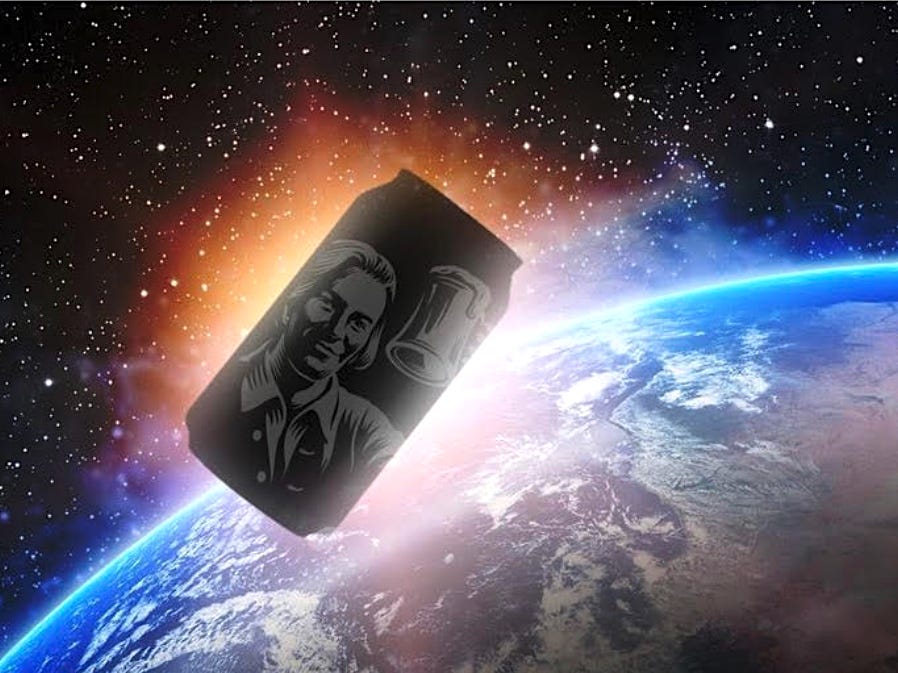 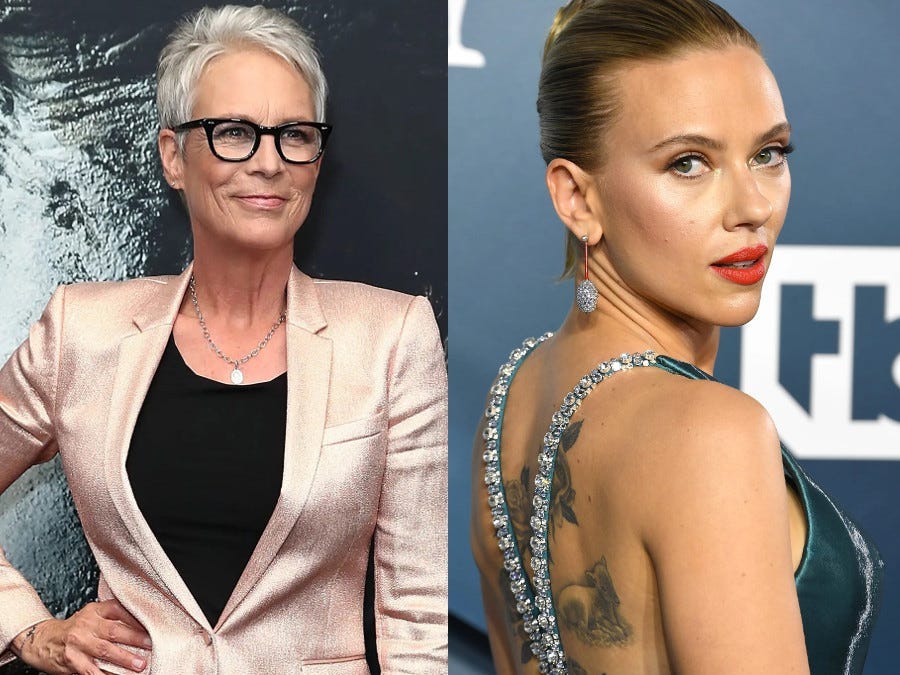 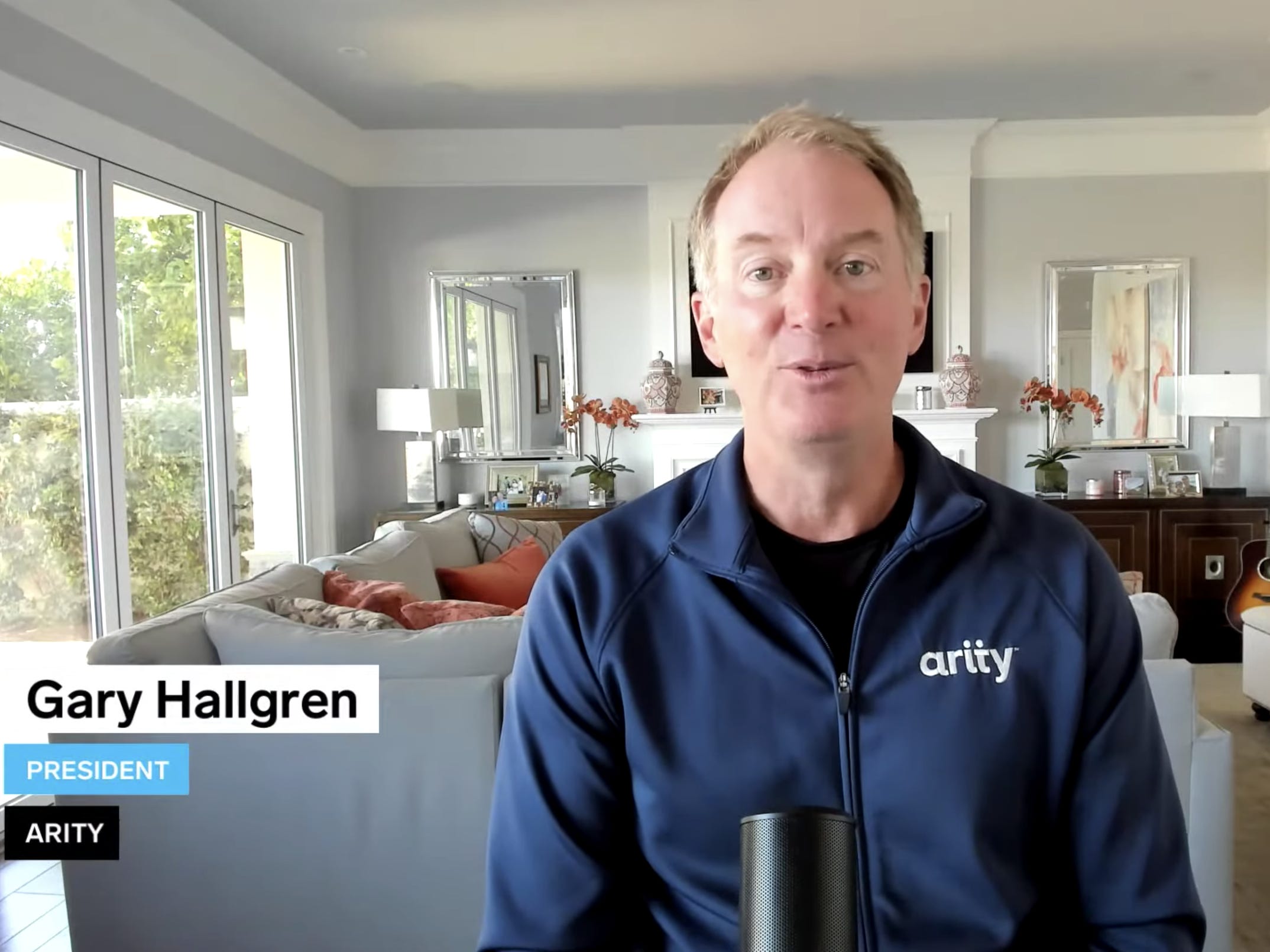 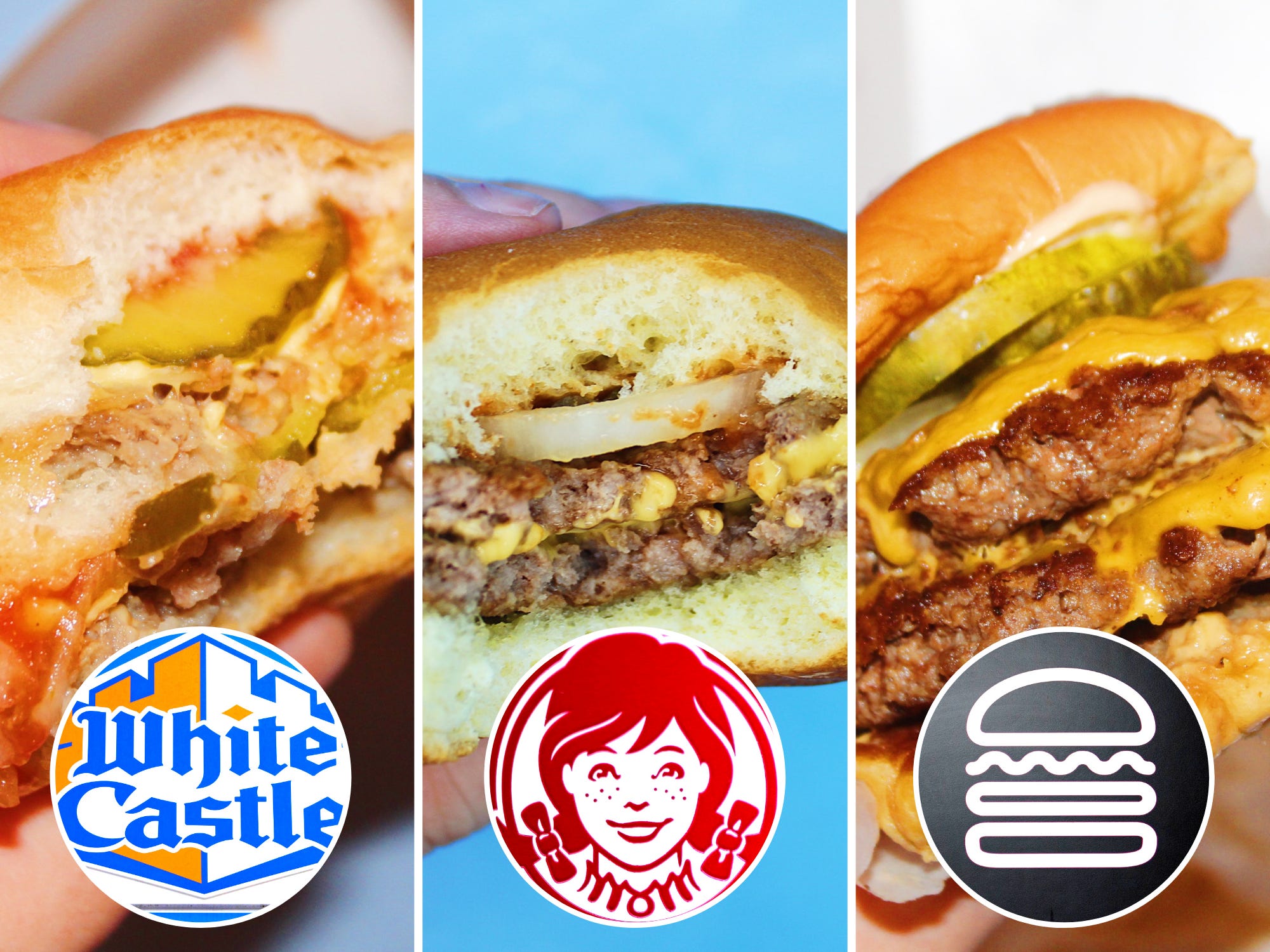