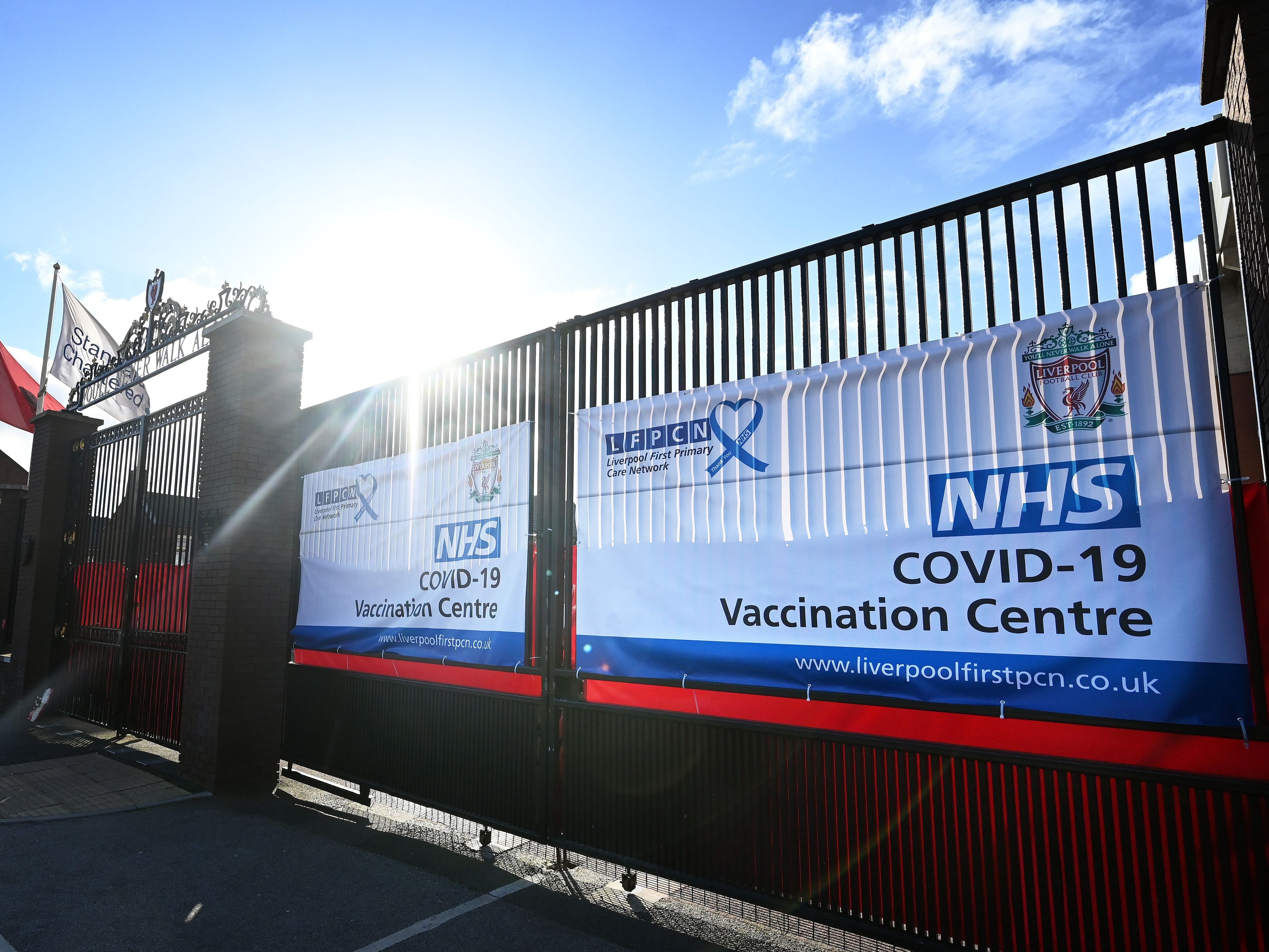 A British man was offered priority for a COVID-19 vaccine after the NHS listed him as being 6.2cm (2.4 inches) rather than 6 foot 2 inches tall.

Liam Thorp, 30, was told that he qualified for the vaccine because the measurements would have given him a Body Mass Index (BMI) of 28,000, around 1,000 times higher than the UK average of 27.6.

The NHS considers those with a BMI of between 30 and 39.9 obese and in priority group six of the country’s 10 risk group system which was why Thorp was informed that he qualified for a shot.

Thorp, who has been political editor of the Liverpool Echo newspaper since 2018, described his experience in an article.

A headline I never thought I would write https://t.co/cBPLhwM2iv

He said: “I was under the impression that when offered a vaccine you should always accept, so I booked an appointment straight away.

“But the more I thought about it and spoke to others, the more I felt uneasy about the situation, with so many more vulnerable groups yet to be offered a jab.” So he called the doctor’s surgery to clarify.

Thorp, who has no underlying health conditions, received a “bizarre” call back the next morning and was told that his details has been entered incorrectly when he registered there last year.

As part of a viral six-part Twitter thread on Wednesday, he tweeted: “When I told my mum I had been classed in the clinically obese category, she said ‘well perhaps this is the wake-up call you need'”

Liverpool CCG Chair, Dr. Fiona Lemmens said: “There are millions of GP appointments taking place every day and while we take care to make sure records are accurate occasional data errors do occur.

“We are grateful to Liam for his honesty and for alerting his GP practice when he received his vaccination invitation.”