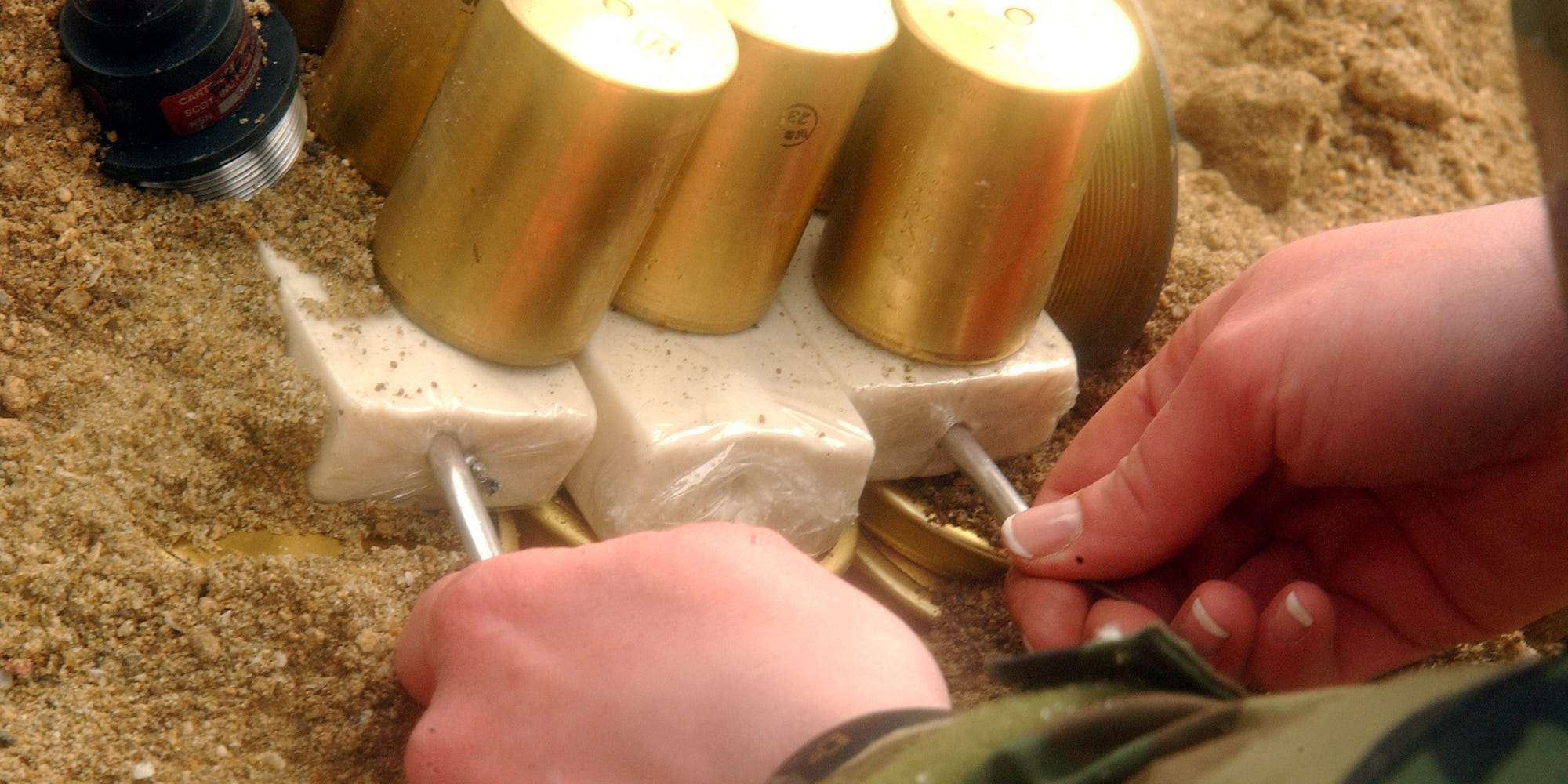 A man in Texas has been charged with attempting to purchase an explosive device from an undercover FBI agent, according to the Department of Justice.

Seth Pendley, 28, made his first appearance in federal court on Friday morning in the Northern District of Texas.

According to the criminal complaint, an anonymous person contacted the FBI on January 8 after finding posts on MyMilitia.com, a forum devoted to organizing militias, about planning to “conduct a little experiment” that would “draw a lot of heat” and result in “death.” The source gave the FBI the user’s email address, which investigators traced to Pendley.

After reviewing Pendley’s Facebook accounts, federal investigators found he “boasted” about being at the US Capitol insurrection on January 6 – two days before an informant warned the FBI about his online posts- but privately told friends he never entered the building itself. Investigators allege he also admitted to bringing a sawed-off rifle to the city on January 6, a crime in itself in Washington, DC, but that he left the weapon in his car during the riots.

According to the court filings, a confidential source connected Pendley with an undercover FBI agent who Pendley believed to be an explosives supplier. Prosecutors allege Pendley told the agent he wanted to bring down “the oligarchy” in the US by attacking Amazon AWS web servers that federal agencies rely upon, most of which were located in Virginia.

“The main objective is to f–k up the Amazon servers,” prosecutors accuse Pendley of saying. “There’s 24 buildings that all this data runs through in America. Three of them are right next to each other, and 24 run 70 percent of the Internet. And the government especially the higher-ups, CIA, FBI, special s–t, they have like an 8 billion dollar a year contract with Amazon to run through their servers. So we f–k those servers, and it’s gonna piss all the oligarchy off.”

On Thursday, Pendley met with the undercover agent once more to acquire what he believed to be active explosives, but the FBI agent supplied him with inert devices instead, and explained his motives to the agent. According to the DOJ, agents promptly arrested Pendley after he had placed the fake explosives into his vehicle.

After searching Pendley’s home, investigators said they found hand-drawn maps, flashcards relating to the planned attack, a piece of sawed-off rifle, wigs and masks, and a machete with his username from MyMilitia.com affixed onto the blade.

Acting US Attorney Prerak Shah praised investigators in a statement for apprehending Pendley before he had a chance to endanger people or infrastructure.

“We are also incredibly proud of our FBI partners, who ensured that the defendant was apprehended with an inert explosive device before he could inflict real harm, Shah said. “The Justice Department is determined to apprehend domestic extremists who intend to commit violence, no matter what political sentiment drives them to do so.”

A spokesperson for Amazon told Insider it would continue to monitor for any outside threats against its staff and data servers.

“We would like to thank the FBI for their work in this investigation,” the spokesperson said. “We take the safety and security of our staff and customer data incredibly seriously, and constantly review various vectors for any potential threats. We will continue to retain this vigilance about our employees and customers.”

Pendley’s specific charges have yet to be announced, but the DOJ said he faces up to 20 years in prison if convicted.

Prosecutors have not announced whether Pendley will face any charges stemming from the Capitol siege on January 6. In three months, authorities have arrested over 400 people involved in the attack.