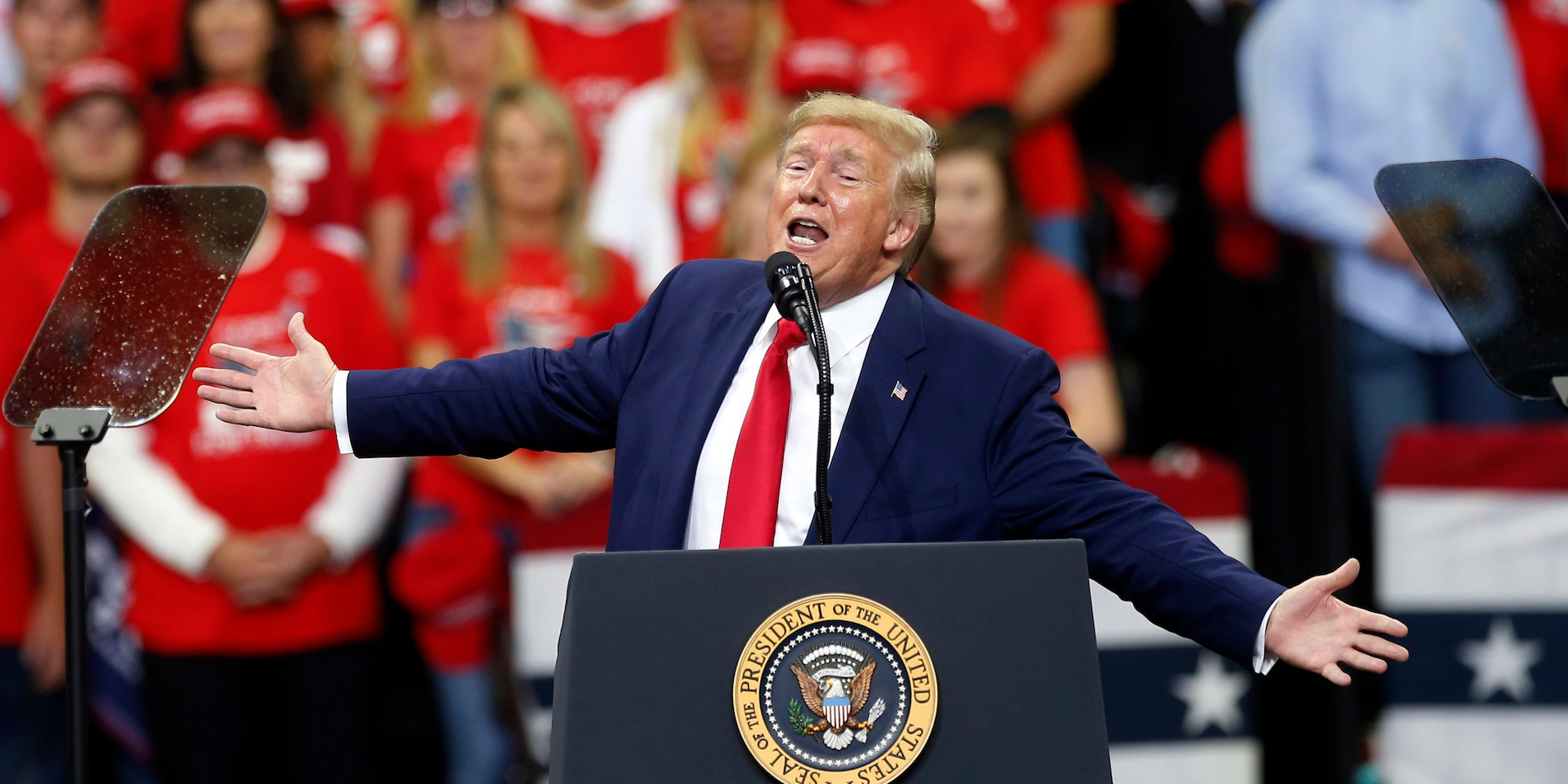 A man in Michigan has been charged with making a death threat after he sent an email to Mark Zaid, one of the lawyers representing the still-anonymous whistleblower who first reported President Donald Trump’s call with the Ukrainian president that last year sparked the impeachment inquiry.

The man, Brittan J. Atkinson, who sent the email from Gladwin County, Michigan, according to the court documents, faces up to five years in prison if convicted of the felony charge of violating a federal law that prohibits “any threat to injure the person of another,” Politico reported.

“All traitors must die miserable deaths,” Zaid said in a November 7 email, according to the court records. “Those that represent traitors shall meet the same fate. We will hunt you down and bleed you out like the pigs you are. We have nothing but time, and you are running out of it. Keep looking over your shoulder. We know who you are, where you live, and who you associate with. We are all strangers in a crowd to you.”

Trump has repeatedly excoriated the whistleblower and their attorney

The day before the letter, at a “Keep America Great” rally for his re-election campaign in Louisiana, Trump paused his speech to present a Fox News article printout that called out Zaid for his years-old tweets criticising him.

“These people are bad people, and it’s so bad what they do to our country. They rip the guts out of our country,” the president said at his November 6 rally, waving the article in his hand. The attorney had called for a “rebellion” and said that a “coup” had begun. In less polarising terms, Zaid had also called for Trump’s impeachment.

A rebellion is necessarily growing to oust @POTUS and it is needed. Not through weapons and hatred like the neo Nazis he seems to support .. https://t.co/g7EjHRq4ae

In September, the president sent some 30 tweets in 24 hours that criticised the whistleblower, Congress, and the media over the Ukraine scandal.

“Sounding more and more like the so-called Whistleblower isn’t a Whistleblower at all. In addition, all second hand information that proved to be so inaccurate that there may not have even been somebody else, a leaker or spy, feeding it to him or her? A partisan operative”, Trump said in one of the tweets.

Trump has also targeted the content of the whistleblower complaint, though nothing in it has so far been proven inaccurate despite his acquittal by the Senate on February 5.

The complaint zeroed in on a July 25 phone in which Trump urged Ukrainian President Volodymyr Zelensky to launch investigations into the family of Democratic frontrunner Joe Biden. The impeachment investigation painted a picture of a complex campaign to pressure Ukraine that went well beyond the July 25 call. The Trump administration froze roughly $US400 million in military aid as Trump, his personal attorney, and top aides simultaneously urged Zelensky to launch investigations.

In December, the president issued a retweet that included the name of a person who has been rumoured to be the whistleblower who in August filed the complaint about Trump’s phone call. The president’s son, Donald Trump Jr., had shared the same name in an October tweet.

“I hope this indictment sends a message to others that such behaviour will not be tolerated by a civil society that is governed by law,” Zaid said in a statement to Politico.

Zaid told Politico he believed the charges against Atkinson were the first time charges had been filed because of threats he received, though he said it was not the sole threat and other members at his firm had also received similar threatening messages.

Trump’s campaign just reportedly paid millions to buy out the ad space on YouTube’s homepage ahead of the election, ensuring it will reach viewers at a crucial time