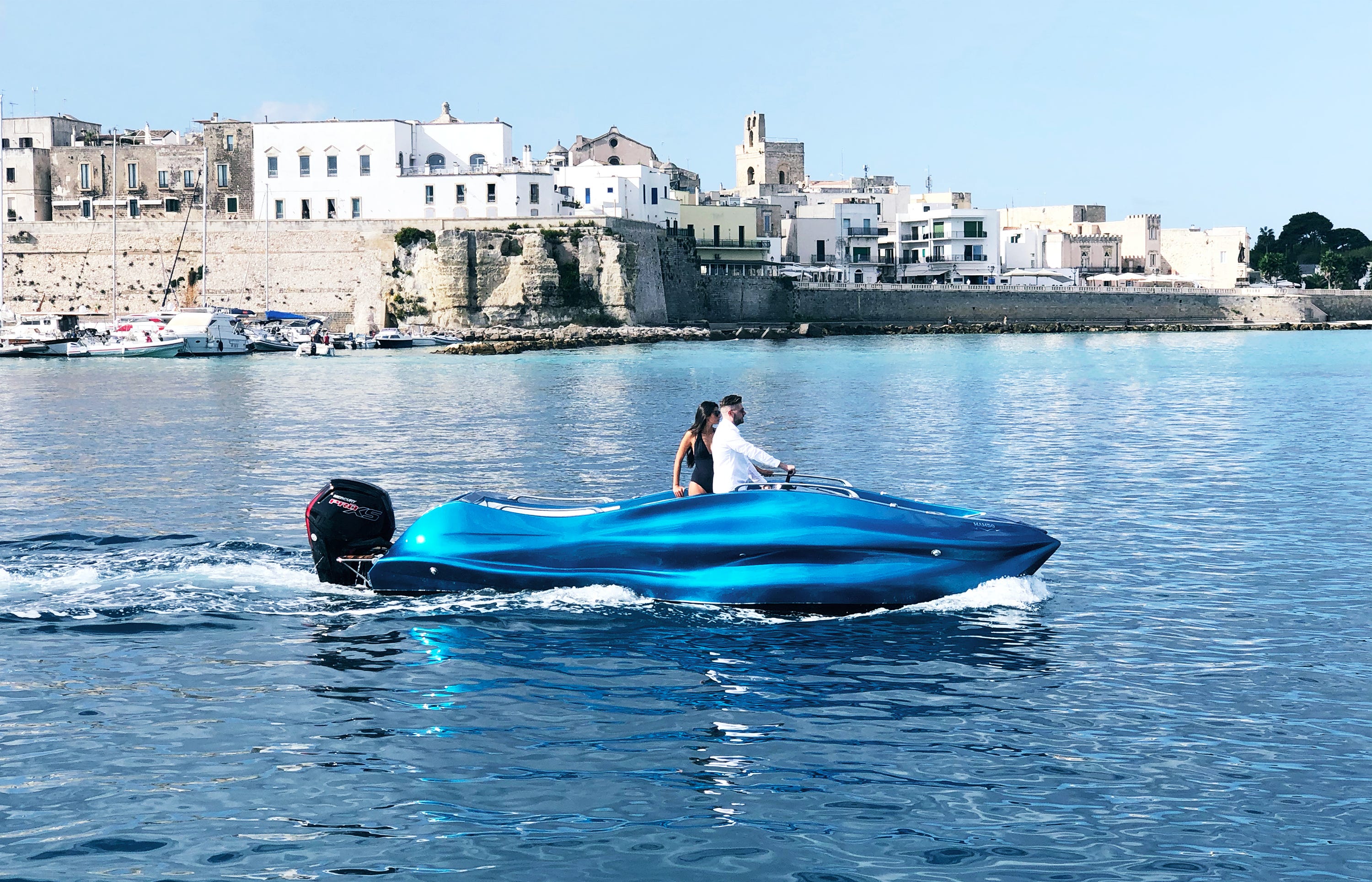 And MAMBO certainly exemplifies that â€” the striking boat has an organic, flowing design and an “inverted tricycle” shape that looks like nothing else on the water.

Moi displayed the vessel at the Genoa Boat Show earlier this month, but didn’t release any plans to manufacture it at scale. Learn a bit more about MAMBO below: 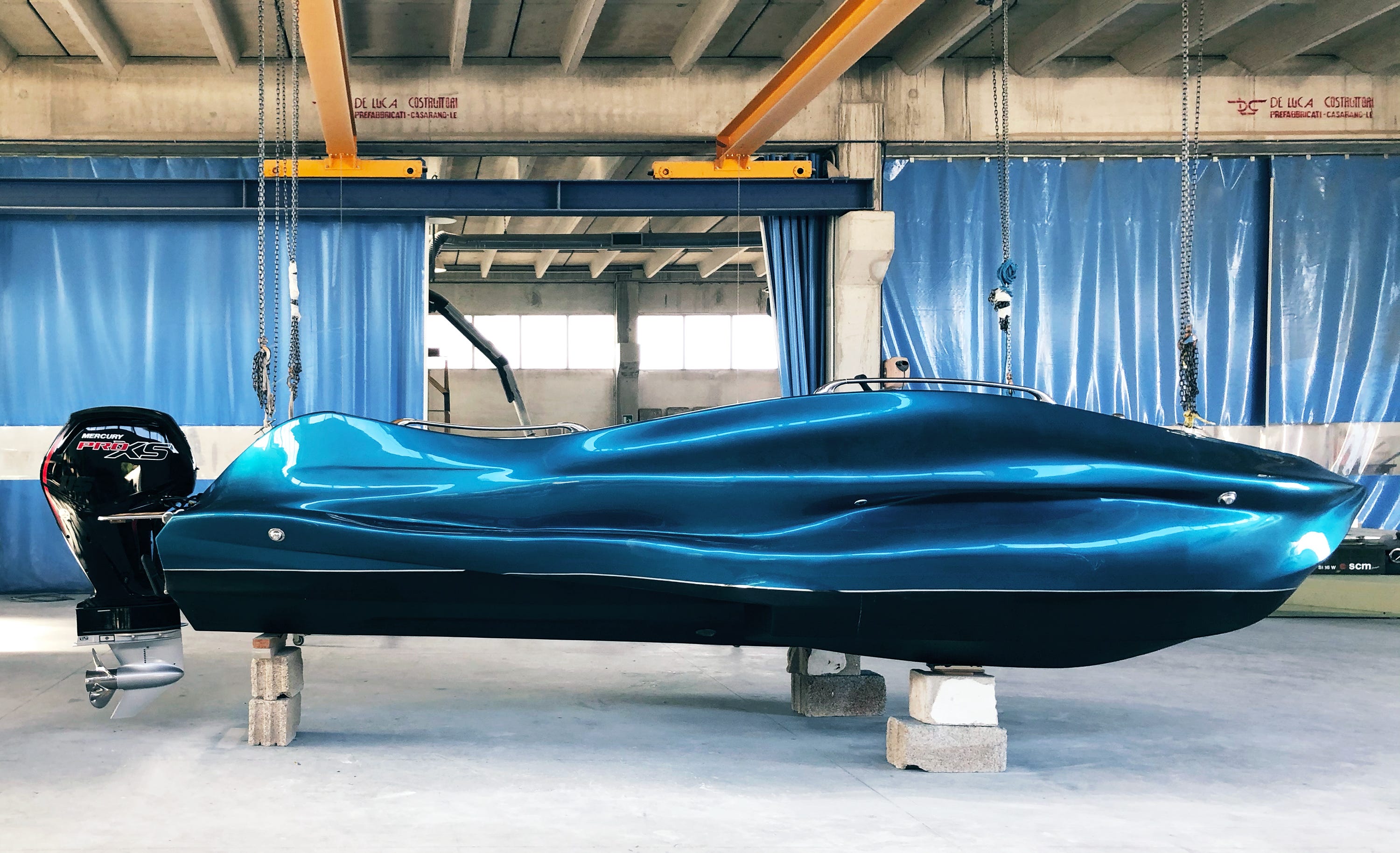 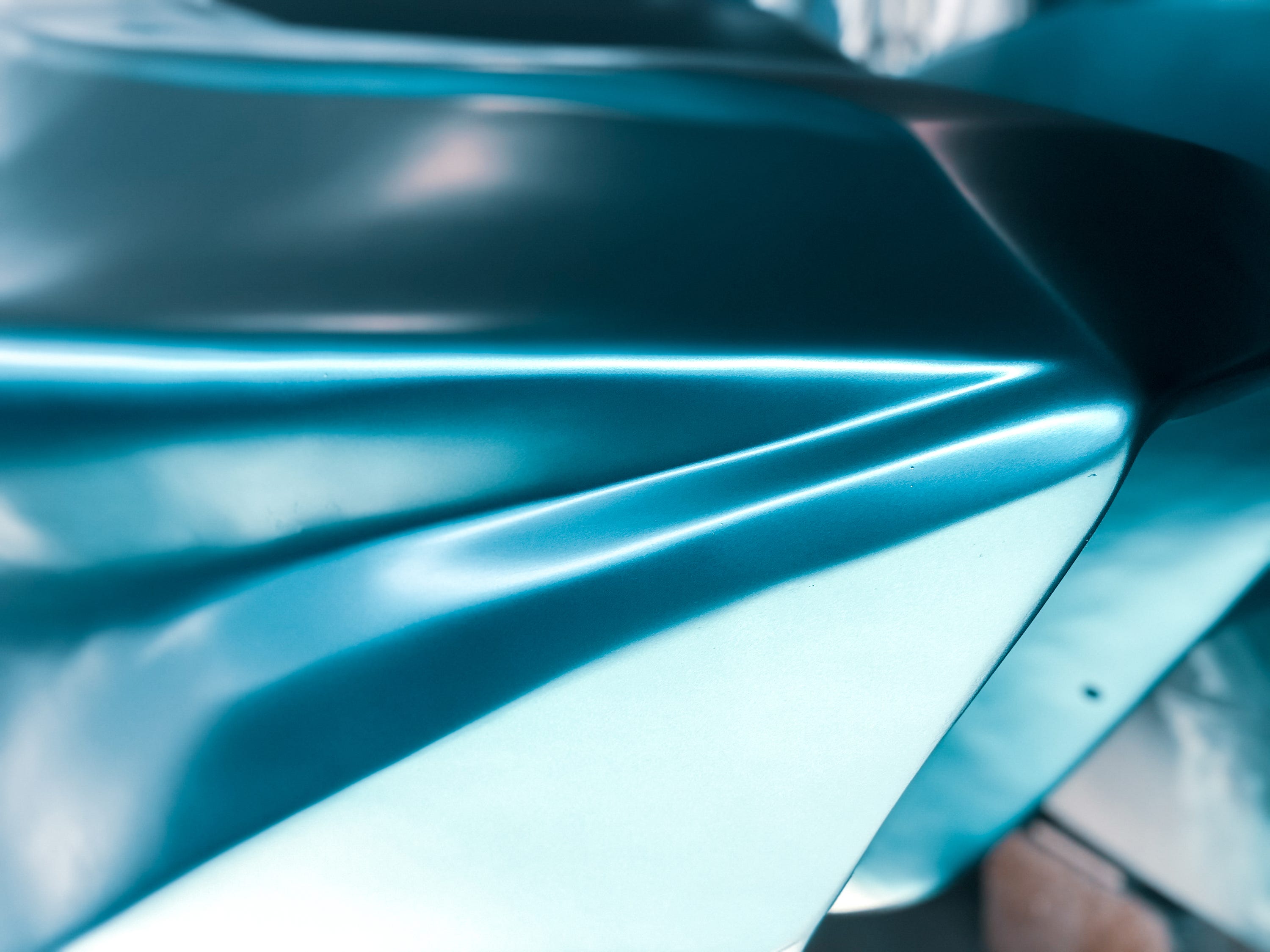 “The creativity of many designers today is suppressed due to various factors: technological, geometric limits, or production costs,” Moi said in a press release. “And there are countless noteworthy projects, destined to remain magnificent renderings forever.”

Those designs can become reality thanks to CFM, according to Moi Composites.

Algorithm-guided robots built the boat in sections by printing out continuous fibres infused with thermosetting resin. 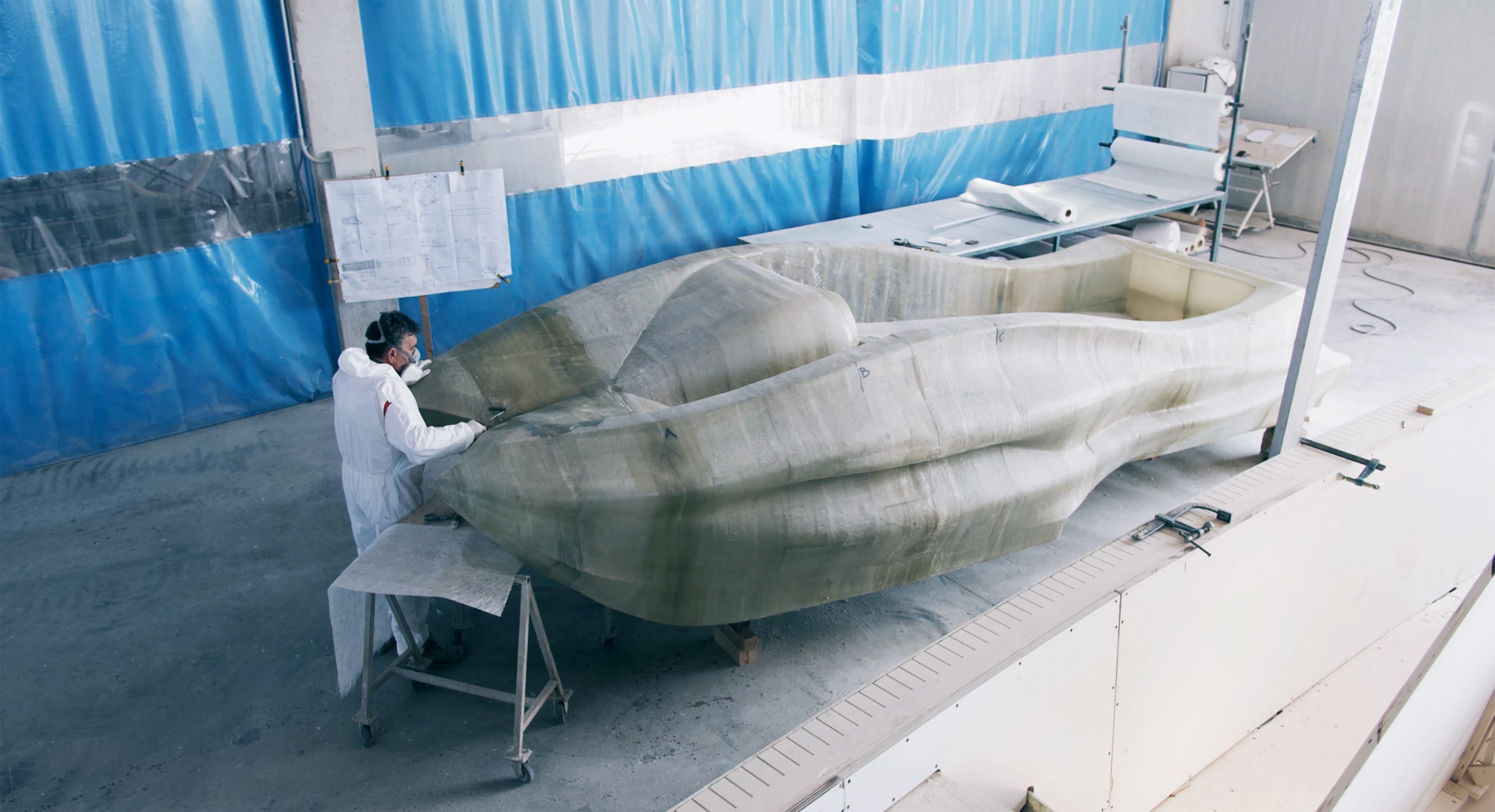 Other fibre-reinforced printing methods use tiny pieces of fibre to strengthen the final product, while continuous fibre manufacturing feeds in long strands, making the item stronger and stiffer.

Moi then joined the sections together to create a boat that it says is strong, durable, and lightweight. 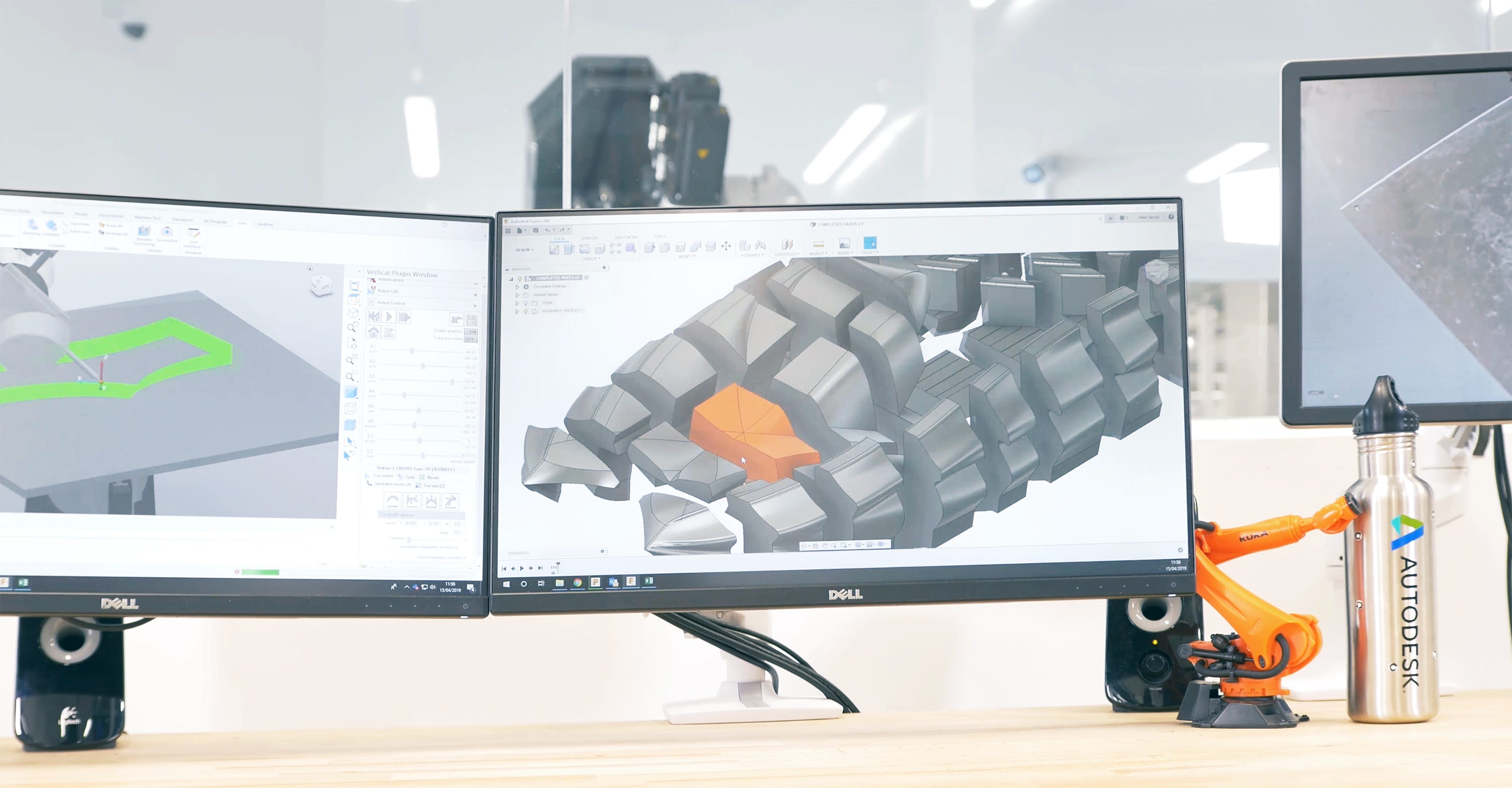 According to Moi, its manufacturing process allows it to create products that are mechanically similar to ones made from traditional, unidirectional fibreglass. 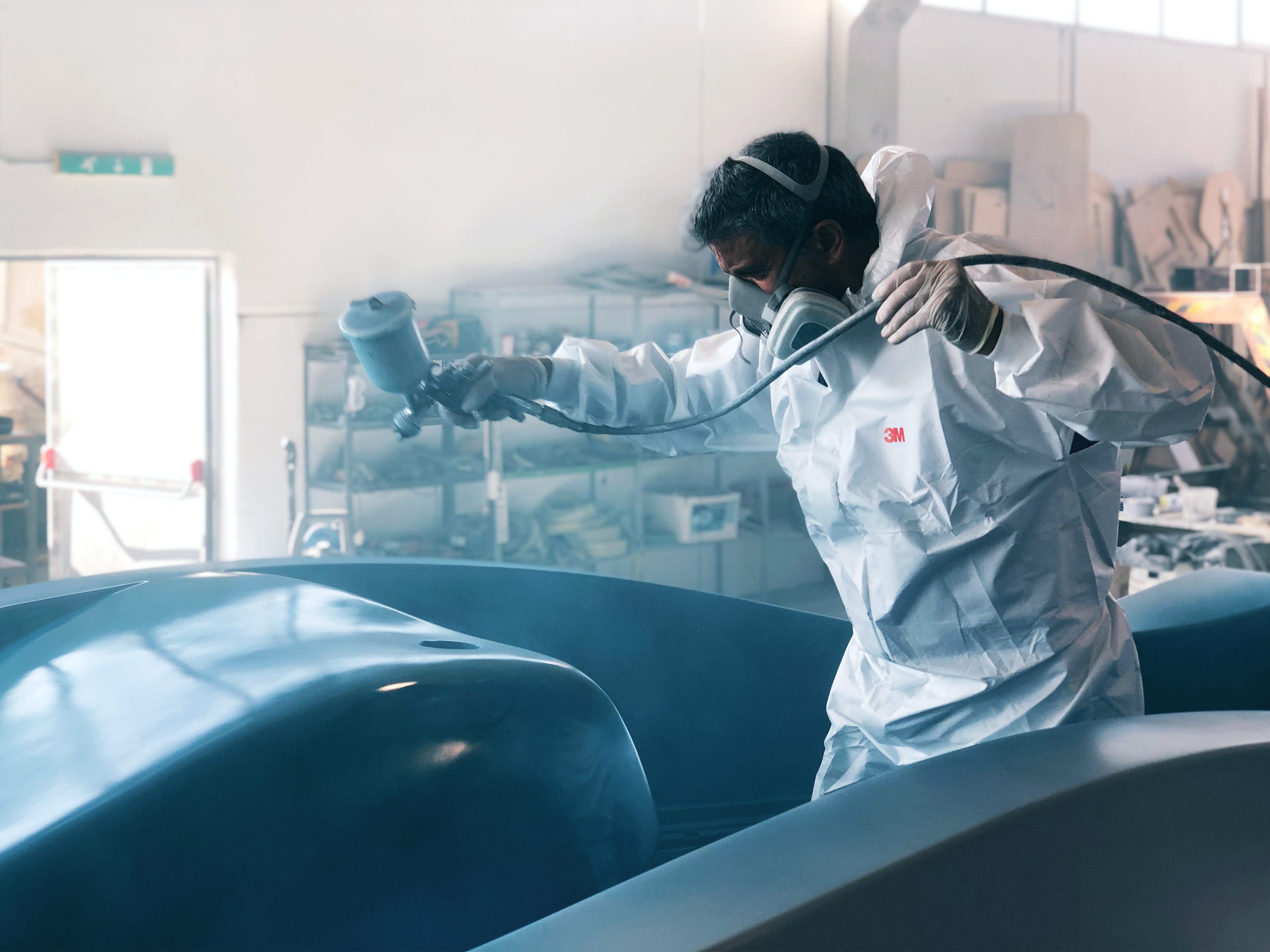 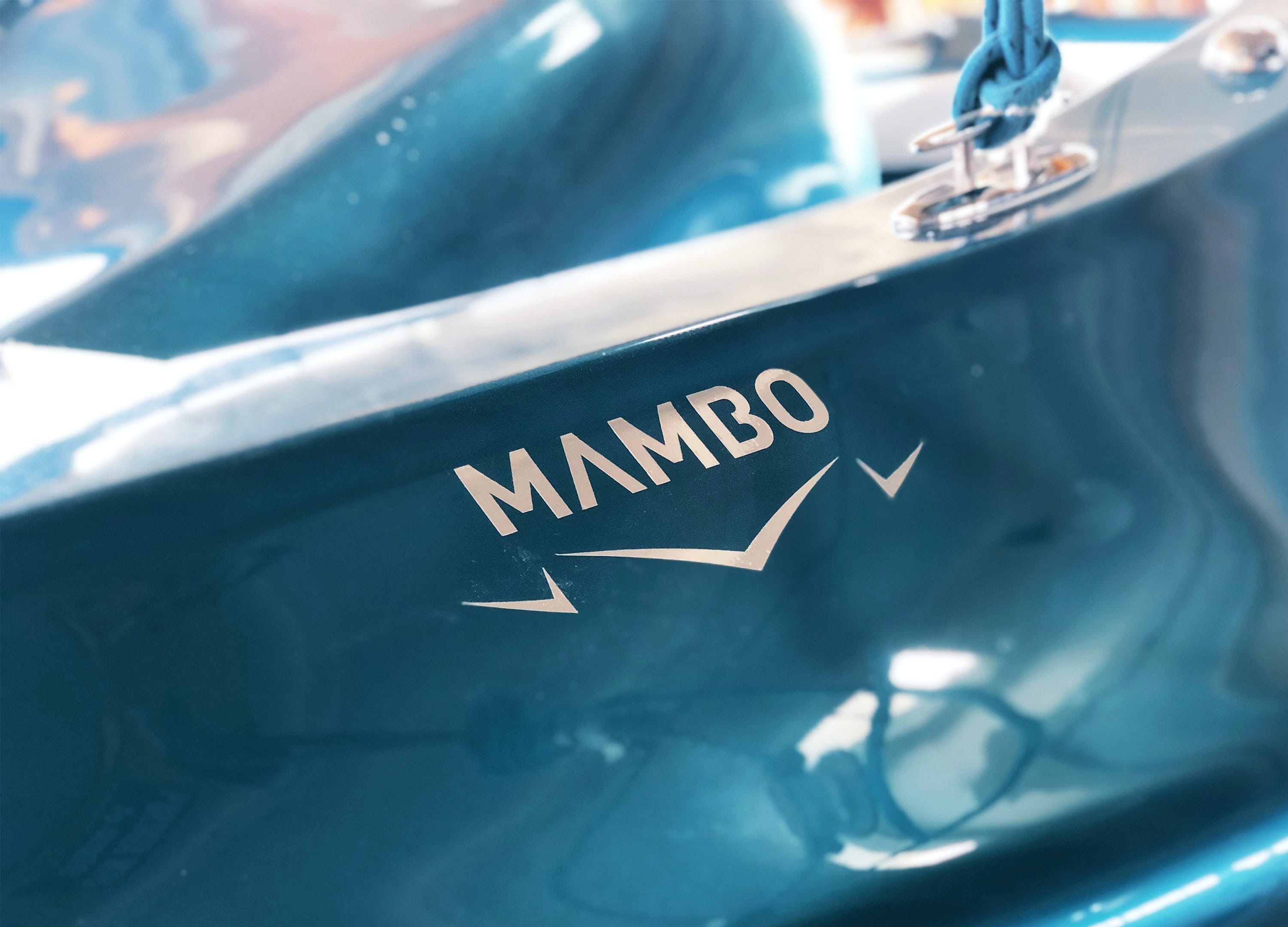 The boat has what Moi calls a “reverse tricycle” shape, whereby the bow is split in two. 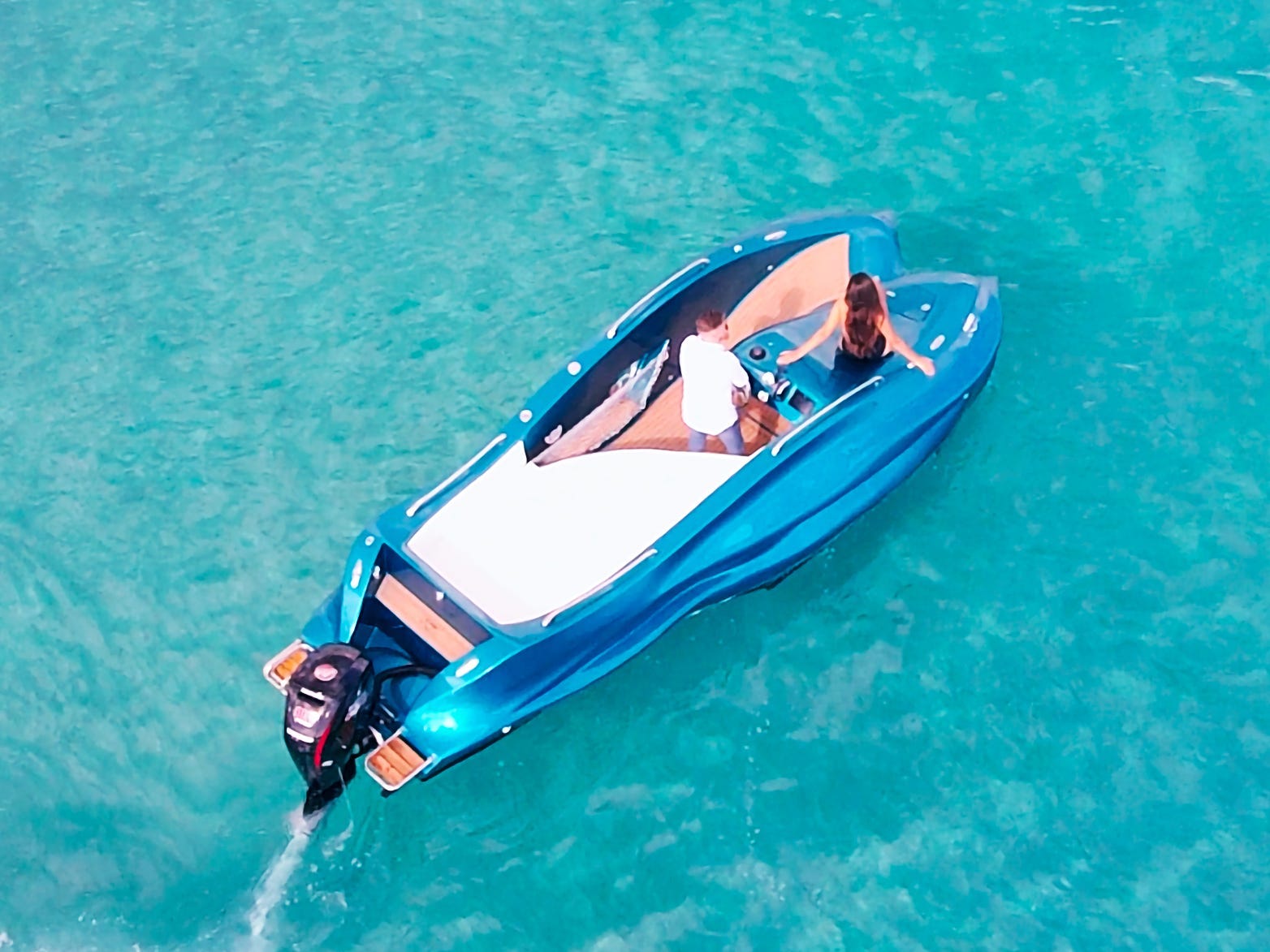 Moi built Mambo to promote its manufacturing technology, but the boat is fully seaworthy, too. 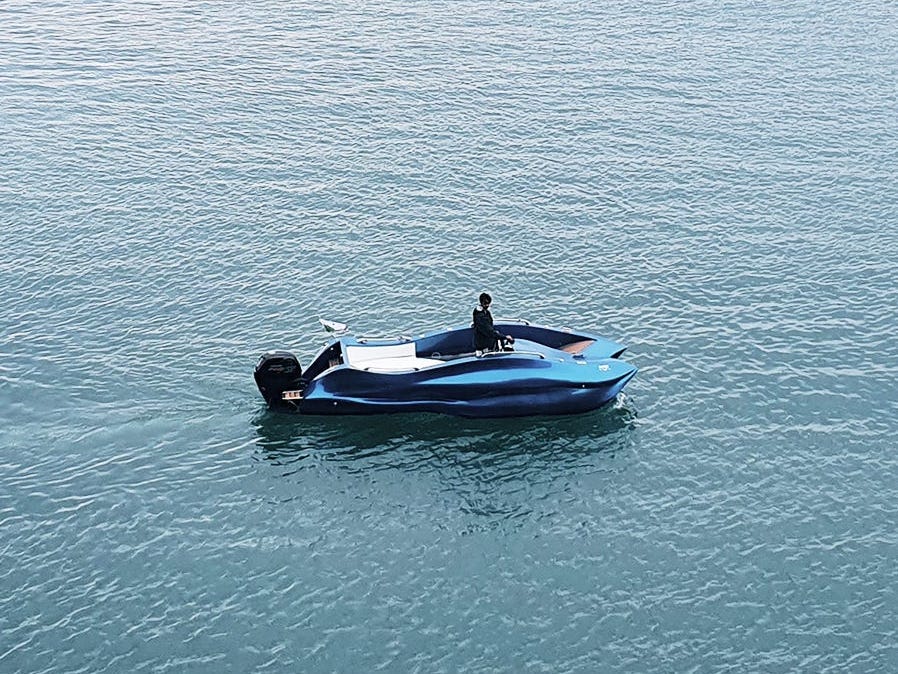 Moi built the vessel with high-profile partners like Autodesk, Owens Corning, and Catmarine, and showed it off at the Genoa Boat Show in early October. 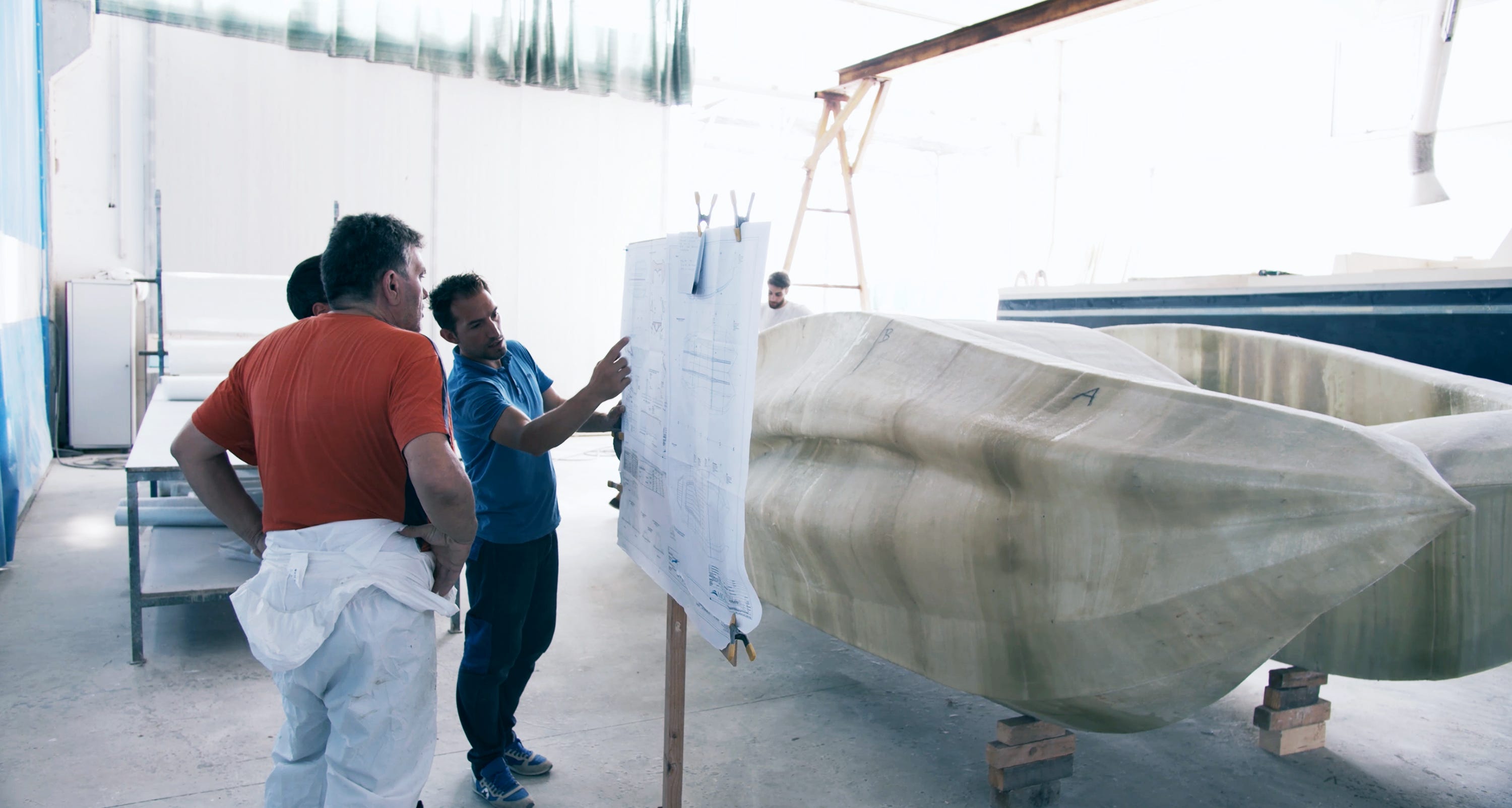