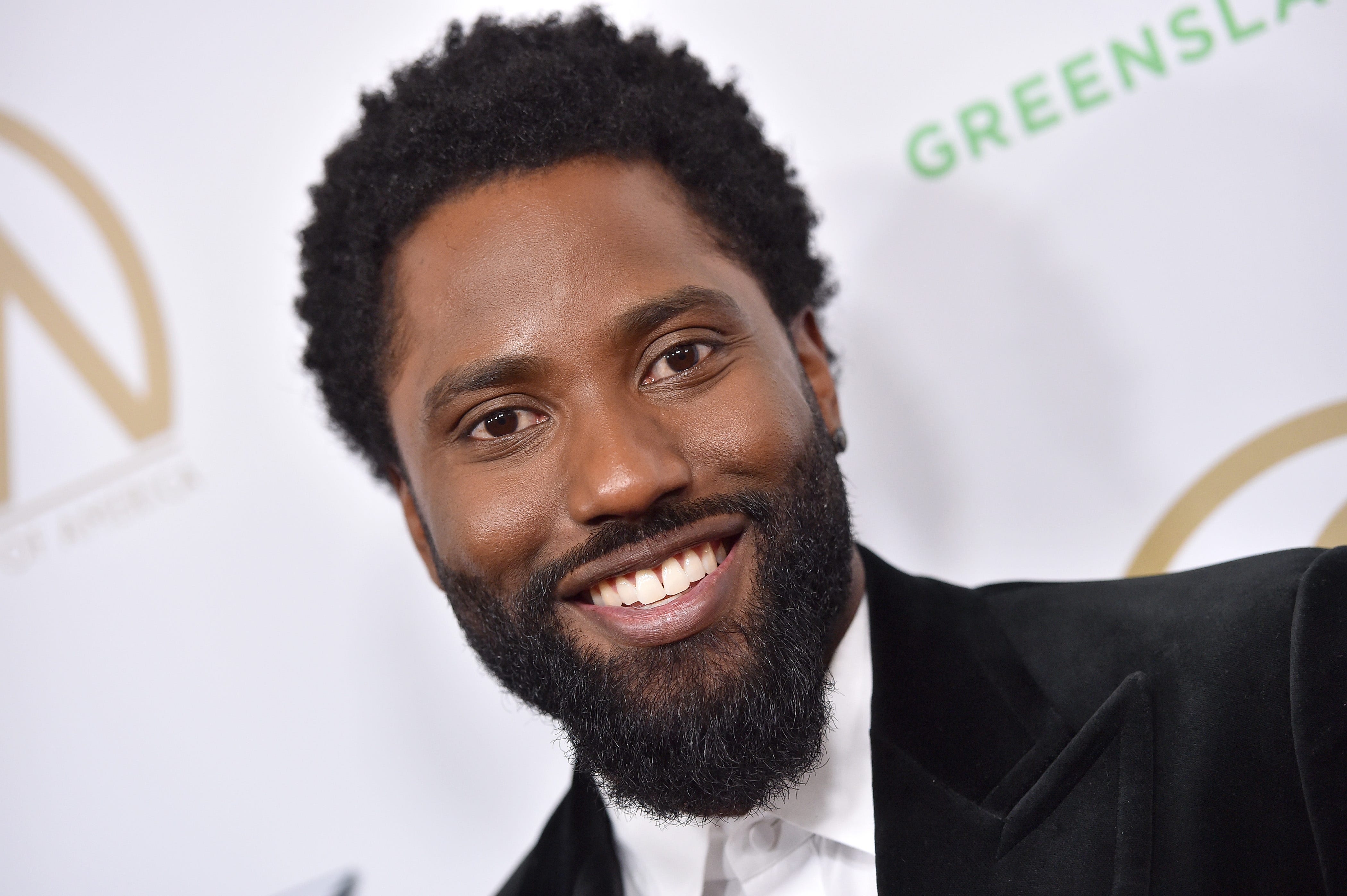 Axelle/Bauer-Griffin/FilmMagicWashington stars alongside Zendaya in the Netflix drama ‘Malcolm and Marie.’

John David Washington told Variety that he threw up after eating seven bowls of mac and cheese during a scene for his new Netflix drama “Malcolm and Marie.”

The 36-year-old actor, who stars alongside Zendaya in the highly anticipated drama, said he was really eating every bowl during the film’s shooting.

“Shout out to my man Jose who made the mac and cheese on set. I got to give him credit. I definitely threw up at the end of the day because I was really eating that stuff, a lot of it,” he told Variety.

“I did like seven takes with full bowls, and as you see. I’m like an animal. I found myself dieting, trying to be sexy and cute. And I had to do a scene with my shirt off right after, with the sun coming up, and I said, ‘C’mon Sam! I’m trying to be sexy. Malcolm has abs. Help me out, Sam.'” 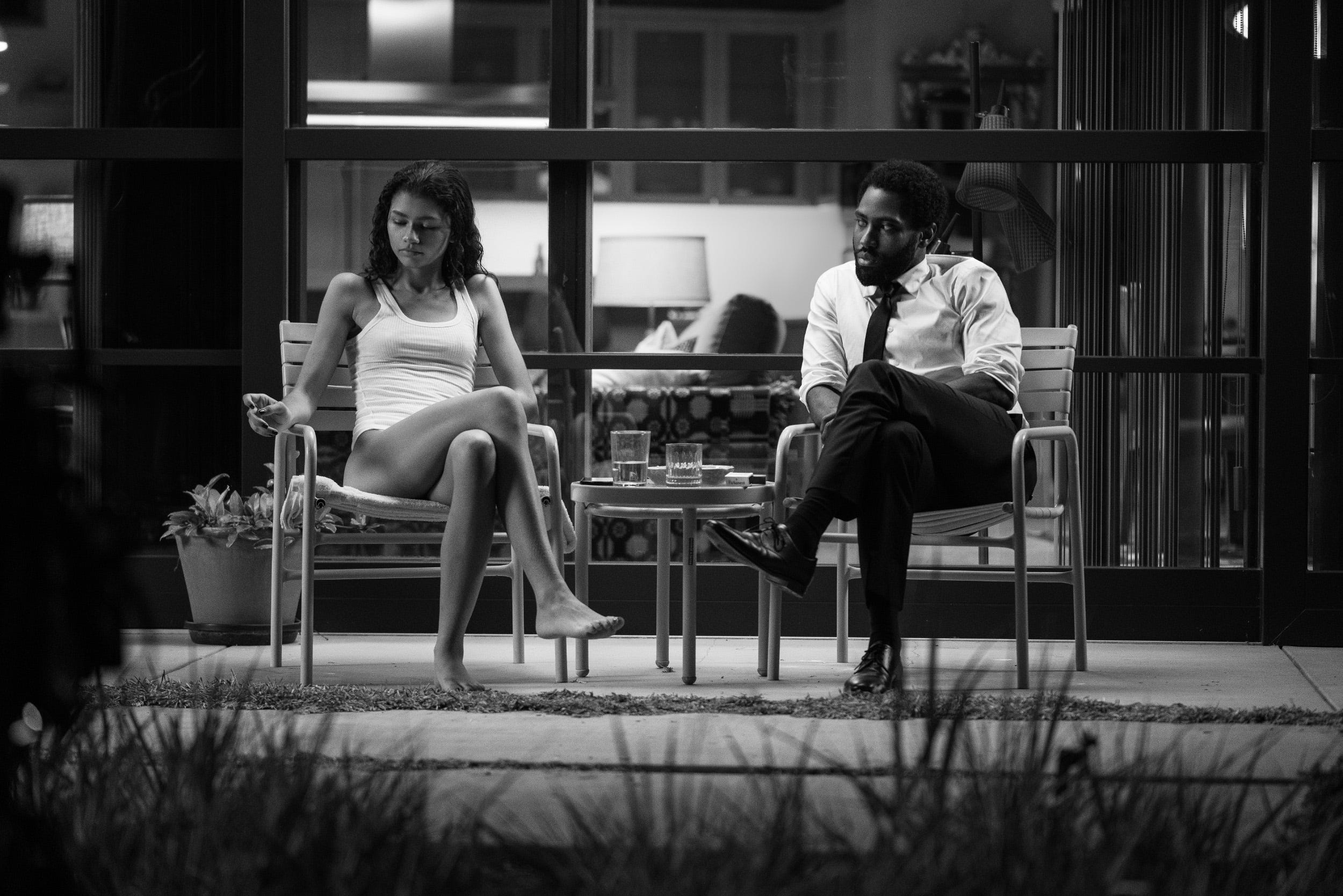 NetflixZendaya and Washington as the title characters ‘Malcolm and Marie.’

John David Washington and Zendaya play a married couple in the new Netflix drama written and directed by “Euphoria” creator Sam Levinson. The film was shot entirely during the pandemic with a small crew and using the new industry-wide COVID-19 safety measures.

Speaking about his time on-set, Washington said: “I felt comfortable. I felt safe. But I felt the need to do this so much that I was willing to risk it. We were in the facility, on a ranch, which was this beautiful resort, with plenty of space.”

He continued: “Everybody had their own cabin; we had to get tested before we got there. We got tested when we got there. And then we tested a day before we checked in. Nobody was on the ranch except for us. So as long as nobody left the facility, I felt safe.”

Earlier this week, Zendaya also spoke about the process of making the film. During a cover interview for GQ, the 24-year-old actor said that the idea for the film was sparked by a conversation she had with writer-director Sam Levinson who had originally wanted the film to be a spoof of her former Disney Channel show “K.C. Undercover.”

She said: “He’s like, ‘What if we did something almost like a horror movie where you’ve lost it because you still think you’re on ‘K.C. Undercover’?” she recalled. “You could be in the house like dah, dah, dah, and you’re still stuck being this Disney Channel actress, and people are like, ‘No. You’re not K.C. [anymore].'”

Zendaya admitted she wasn’t keen on the idea but the pair worked through ideas and came up with the idea of a romantic drama about a couple and their relationship troubles which eventually became “Malcolm & Marie.”