It remains a mystery why Malaysia Airlines Flight MH370 vanished on March 8, 2014.

But a meticulous new report in The Atlantic by William Langewiesche gives credence to one of the more pervasive theories on the doomed flight – that Zaharie Ahmad Shah, the plane’s captain, deliberately crashed the plane, killing all 239 on board.


Read more:
The mystery of MH370 remains 5 years later – here are all the theories, dead ends, and unanswered questions from the most bizarre airline disaster of the century

The Malaysian government has insisted that Shah was mentally stable, most recently in a 495-page report released in July 2018. But Langewiesche, a professional pilot and former national correspondent for The Atlantic, unearthed new information that suggests otherwise.

Shah’s friends told The Atlantic that the 53-year-old pilot “was often lonely and sad.” His marriage had dissolved, and his children were grown and out of the house. Shah also told friends he spent the days between flights pacing empty rooms alone in one of his two homes.

He spent a lot of time contacting young women on Facebook, according to The Atlantic’s report.

“He is known to have established a wistful relationship with a married woman and her three children, one of whom was disabled, and to have obsessed over two young internet models, whom he encountered on social media, and for whom he left Facebook comments that apparently did not elicit responses,” The Atlantic reported.

The report also details why other prevailing theories on the flight’s demise and disappearance don’t make sense.

The Malaysian government and the Australian Transport Safety Bureau have theorised that an oxygen deficiency incapacitated the passengers and crew. Other theories suggest that an electrical fire brought down the plane or point to a potential hijacking from two passengers who had boarded the plane with stolen passports.

However, these theories don’t explain why the plane travelled for hours on autopilot, the commercial-airline pilot and author of the book “Cockpit Confidential” Patrick Smith previously told Business Insider. He said the nature of the debris also suggested that the plane was under control when it crashed.

“It is inconceivable that the known flight path, accompanied by radio and electronic silence, was caused by any combination of system failure and human error,” according to The Atlantic.

For those reasons, one lifelong friend of Shah said he surmised that the captain deliberately crashed the plane. Langewiesche wrote:

He too believed that Zaharie was guilty, a conclusion he had come to reluctantly. He described the mystery as a pyramid that is broad at the base and one man wide at the top, meaning that the inquiry might have begun with many possible explanations but ended up with a single one. He said, “It doesn’t make sense. It’s hard to reconcile with the man I knew. But it’s the necessary conclusion.”

Read the report in The Atlantic here » 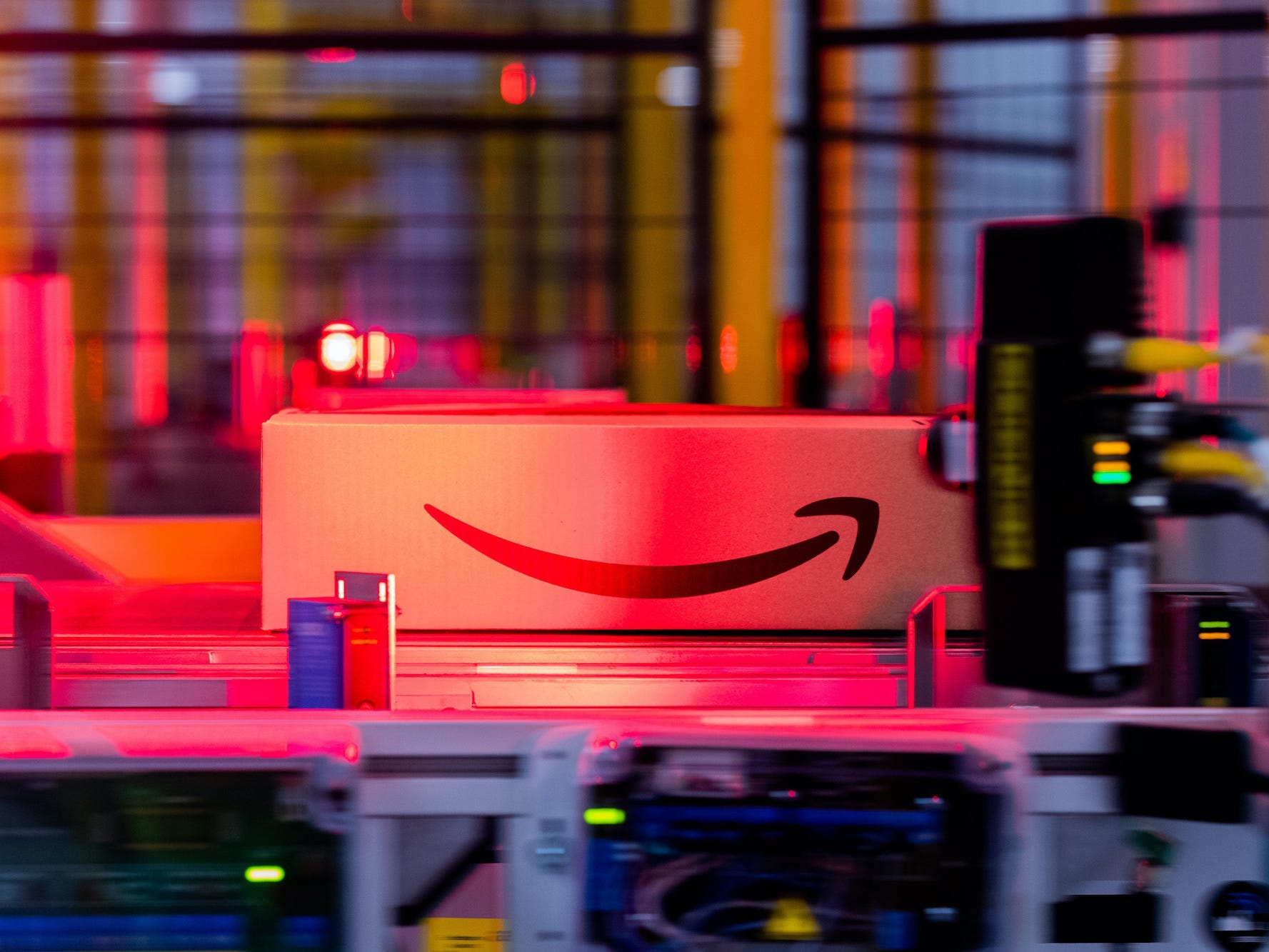