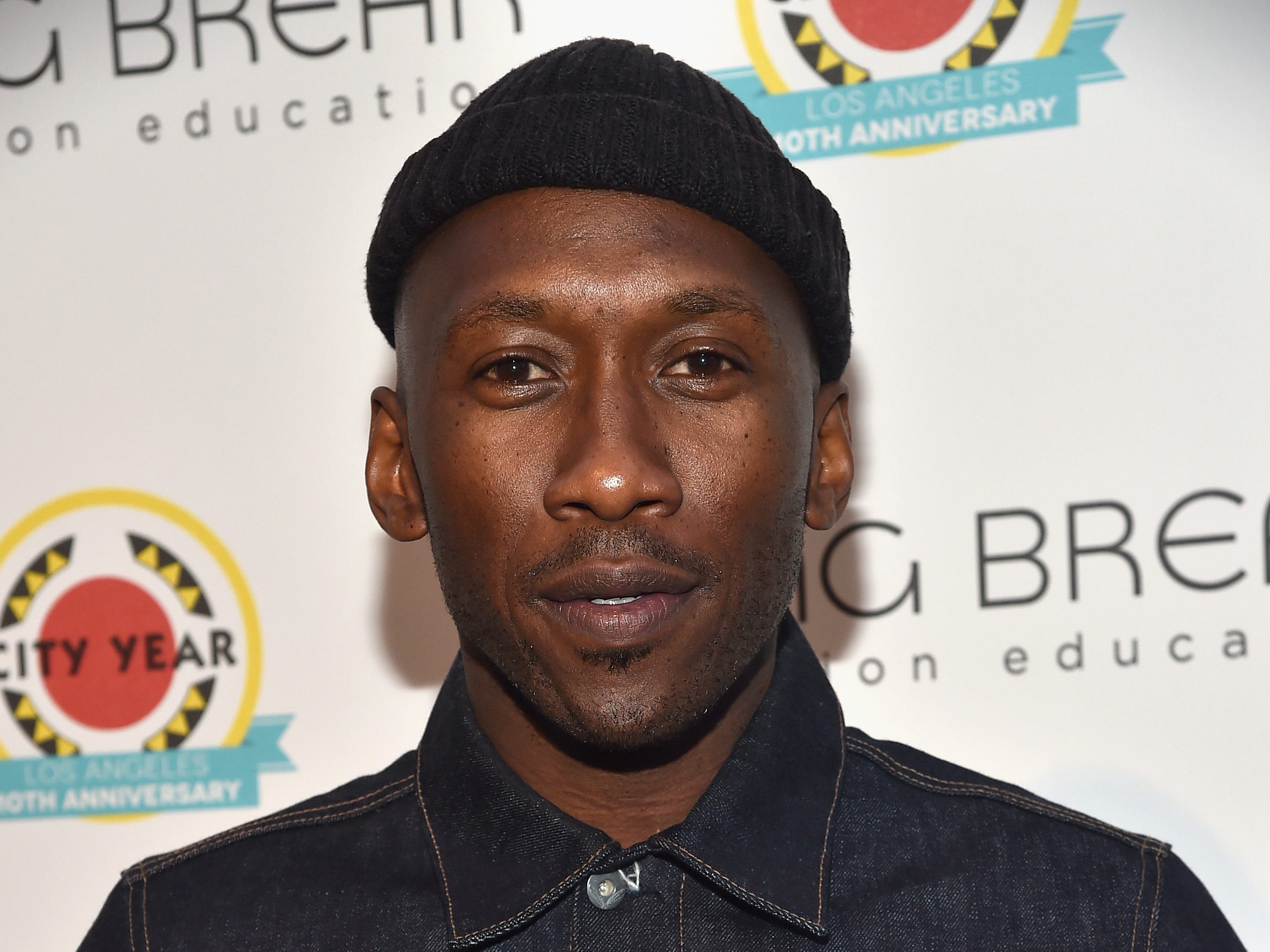 Mahershala Ali has revealed that he almost turned down one of his first big roles in David Fincher’s 2008 film “The Curious Case of Benjamin Button” because of a sex scene in the script.

During an interview on the rapper Common’s new podcast, Ali, who converted to Islam in 1999, recalled his audition for the role and explained that he refused to perform a sex scene out of respect for his religion.

He said: “So my old agent called me and said, ‘Mahershala, you got the part.’ And I said, there’s just one thing: there is that one sex scene where they kiss. If there’s a sex scene, I can’t do it.” 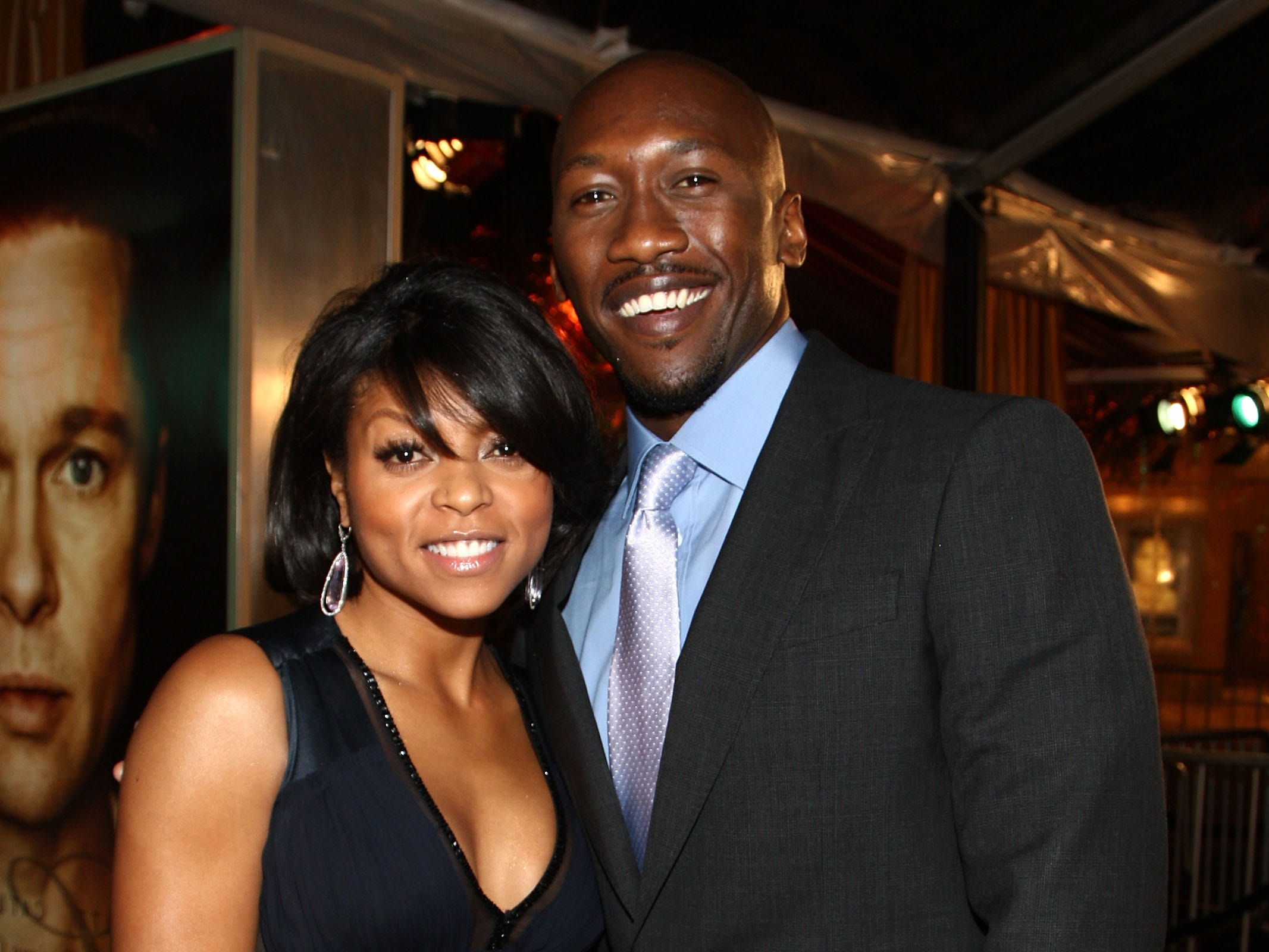 The film’s director David Fincher seemed to agree to his terms because in the final cut of the film, the sex scene between Ali’s character Tizzy Weathers and his love interest Queenie played by Taraji P Henson, is cut short leaving specific details to the audience’s imagination.

Ali explained: “Taraji and I begin to kiss, and we fall out of the frame. It wasn’t clear if [Fincher] was trying to have like some bumping and grinding, which I doubt he was.”

“But for me even at that time,” he continued, “15 years ago, I was still like, ‘OK, I can only go up to this point,’ just because of â€” just trying to hold a space of respect for my religion.”

However, not all filmmakers have been so accomodating. Last year the 46-year-old actor told Esquire that he was forced to turn down a role in HBO’s “The Duece” because his character was scripted to have sex on the show.

He said: “I asked them, ‘Do you guys foresee my character needing to have sex and show it?’ And they did. So, you know, I had to pass!”

“There were a lot of those,” he added.

In 2016, Mahershala Ali made history by becoming the first Muslim actor to win an Academy Award for his supporting role as the kindhearted drug dealer Juan in Barry Jenkins’ acclaimed indie hit, “Moonlight.” And Ali picked up a second Oscar three years later for his portrayal of Don Shirley in the controversial 2019 best picture winner, “Green Book.”

Speaking about his conversion to Islam during an interview with The Hollywood Reporter, Ali, who was raised as a Christian, said that the first time he entered a mosque he broke down in tears despite not being able to understand the Arabic sermon.

“I couldn’t wrap my head around it,” he said. “It was beyond explanation. There was this connection that pierced through it all for me. And I felt like I was in the right place.”

He explained that he converted himself to Islam that same evening.

18 celebrities who refuse to do nude scenes