Magic Leap is turning to a major health care company to save its future, potentially raising as much as $100 million 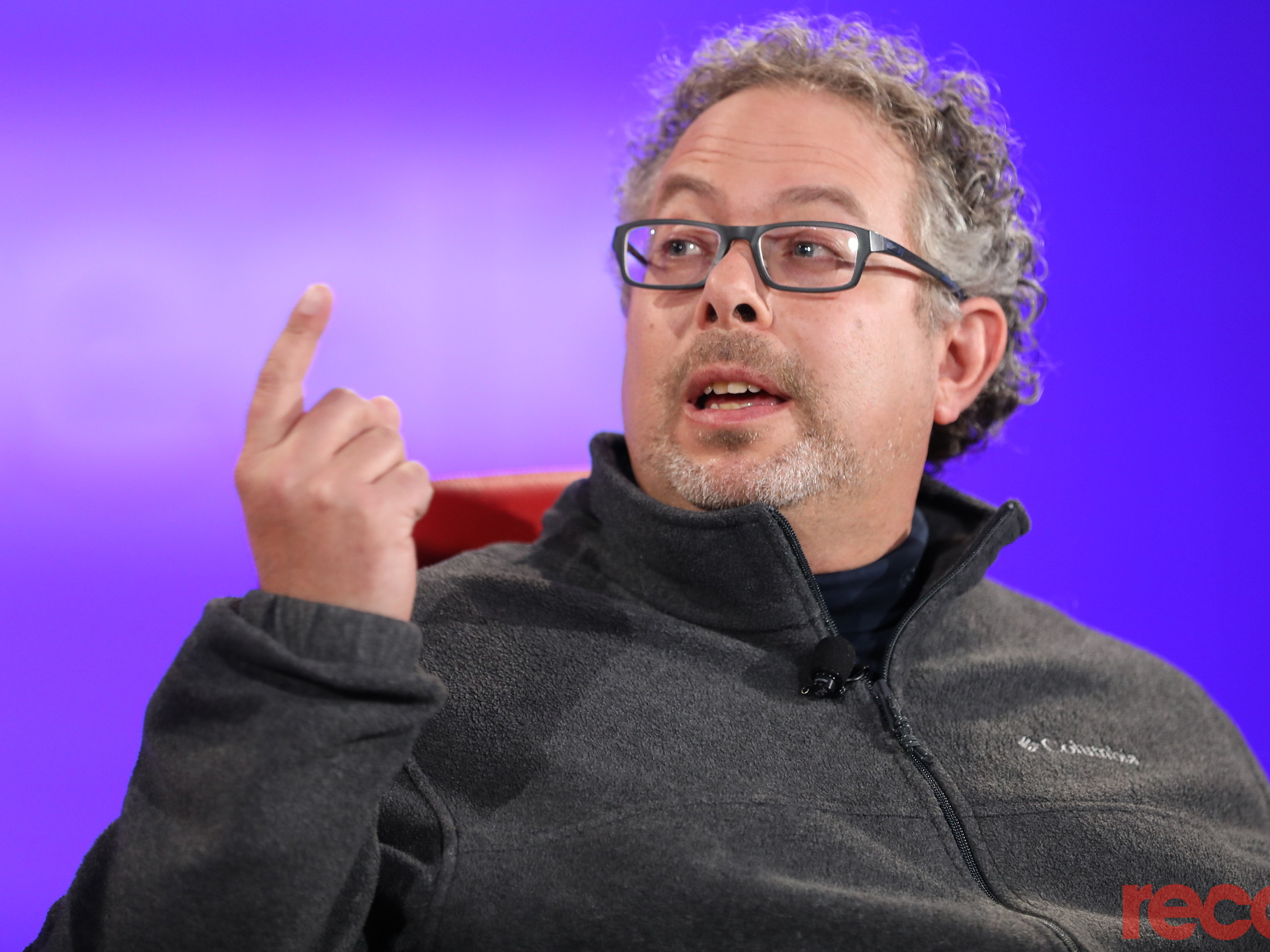 Magic Leap is looking to raise money from a major health company in order to protect its future, having just laid off around half of its workforce.

As first reported by The Information on Tuesday, Magic Leap CEO Rony Abovitz told staff in a memo that the company had signed a term sheet with “a major health care company” to drive its strategy forward.

Sources told Business Insider that talk of a deal with a health care company had been swirling around internally for some time, and that Magic Leap was hoping to secure $US100 million from the deal.

However, the name of the company itself is not yet known. According to The Information’s report, one name being passed around internally is Zimmer Biomet, which is based in Warsaw, Indiana and develops treatments for bone and joint injuries.

The mystery company will reportedly use the headsets for surgical procedures and training if the deal is locked. But according to the emails seen by The Information, Abovitz told staff that the deal could still fall apart.

The potential of an acquisition by a medical company would represent the culmination of a striking change of fortune for one of the most hyped startups in years. At one point valued at $US6 billion by investors including Google and Warner Brothers, Magic Leap mesmerised tech industry insiders and celebrities alike, with private demos of augmented reality technology that offered an almost hallucinogenic experience.

Rumours of a medical company stepping in to “save” the company were swirling around for several weeks before the company layoffs, one source told Business Insider. Some employees believed the company would try to purchase Magic Leap outright, but the $US100 million amount being tossed around suggested an investment was in the cards.

But suspicions about an outright buy were stoked when Bloomberg reported that Magic Leap, which has raised over $US2.5 billion over the years from investors including Google, was exploring a sale, citing that the company thought it could fetch $US10 billion.

However, sources inside the company speaking to Business Insider said the $US10 billion amount was never serious, and, according to one person who was privy to the discussions, was instead a way “just to see if anyone would bite.”

A spokesperson for Magic Leap did not immediately respond to Business Insider’s request for comment.

While the company has reportedly already let go of around 1,000 employees, The Information’s report adds that existing employees were told they too will be let go if the company cannot obtain funding or “realise an alternative corporate option.”