Maersk, the world's largest shipping company, says the Suez Canal blockage's economic fallout will continue into second half of May 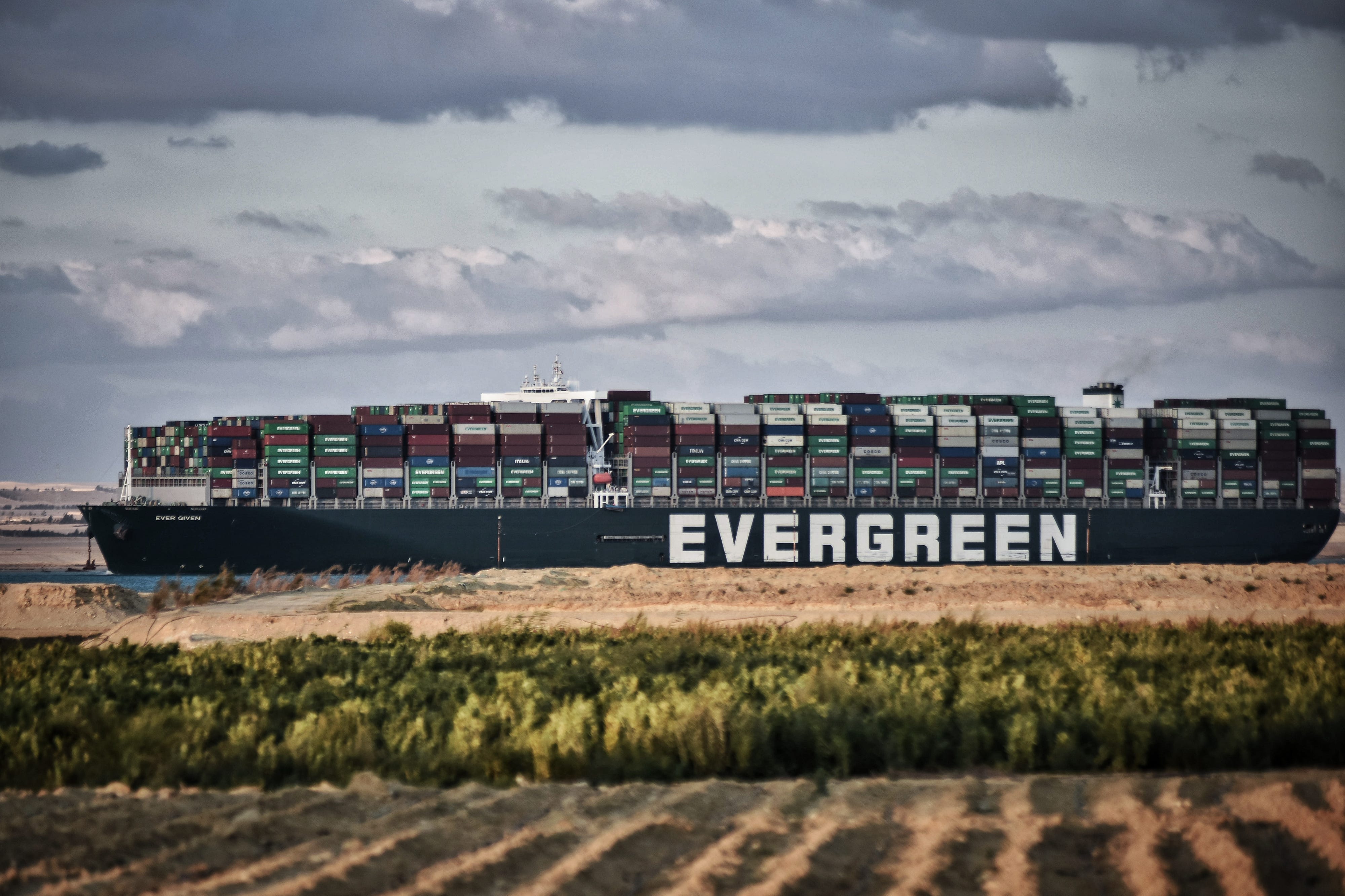 Sayed Hassan/picture alliance via Getty ImagesThe Ever Given container ship after it was refloated.

Fallout from the Ever Given’s time lodged in the Suez Canal will “ripple” through the economy for the next few weeks or months, according to Maersk, the world’s biggest shipping company.

“We will see ripple effects continuing into the second half of May,” Lars Mikael Jensen, head of Maersk’s Global Ocean Network, told The Financial Times.

The Ever Given, which is among the world’s largest container ships, was lodged in the canal for six days, effectively closing one of the world’s most important trade routes.

The Ever Given was operated by the Taiwan-based shipping company Evergreen Group. The ship was freed on March 29.

Maersk predicted knock-on effects from the blockage. In an updated press advisory posted on Thursday, the company said it was pleased to see that the queue waiting at the canal was rapidly diminishing.

“For each day that passes we are getting a clearer picture of what this incident means for our customers,” the company said.

Maersk said about 50 ships had been delayed for about a week because of the blockage. Some of those ships waited on either end of the canal, while others were redirected around the Cape of Good Hope.

The effects of those delays will be felt in ports around the world, the company said. Its advisory warned that delays may vary by location. Busy ports and terminals may not have berths for ships arriving outside their originally scheduled windows.

“Even when the canal gets reopened, the ripple effects on global capacity and equipment are significant and the blockage has already triggered a series of further disruptions and backlogs in global shipping that could take weeks, possibly months, to unravel,” Maersk said in a statement back when the Ever Given was still lodged in the canal.