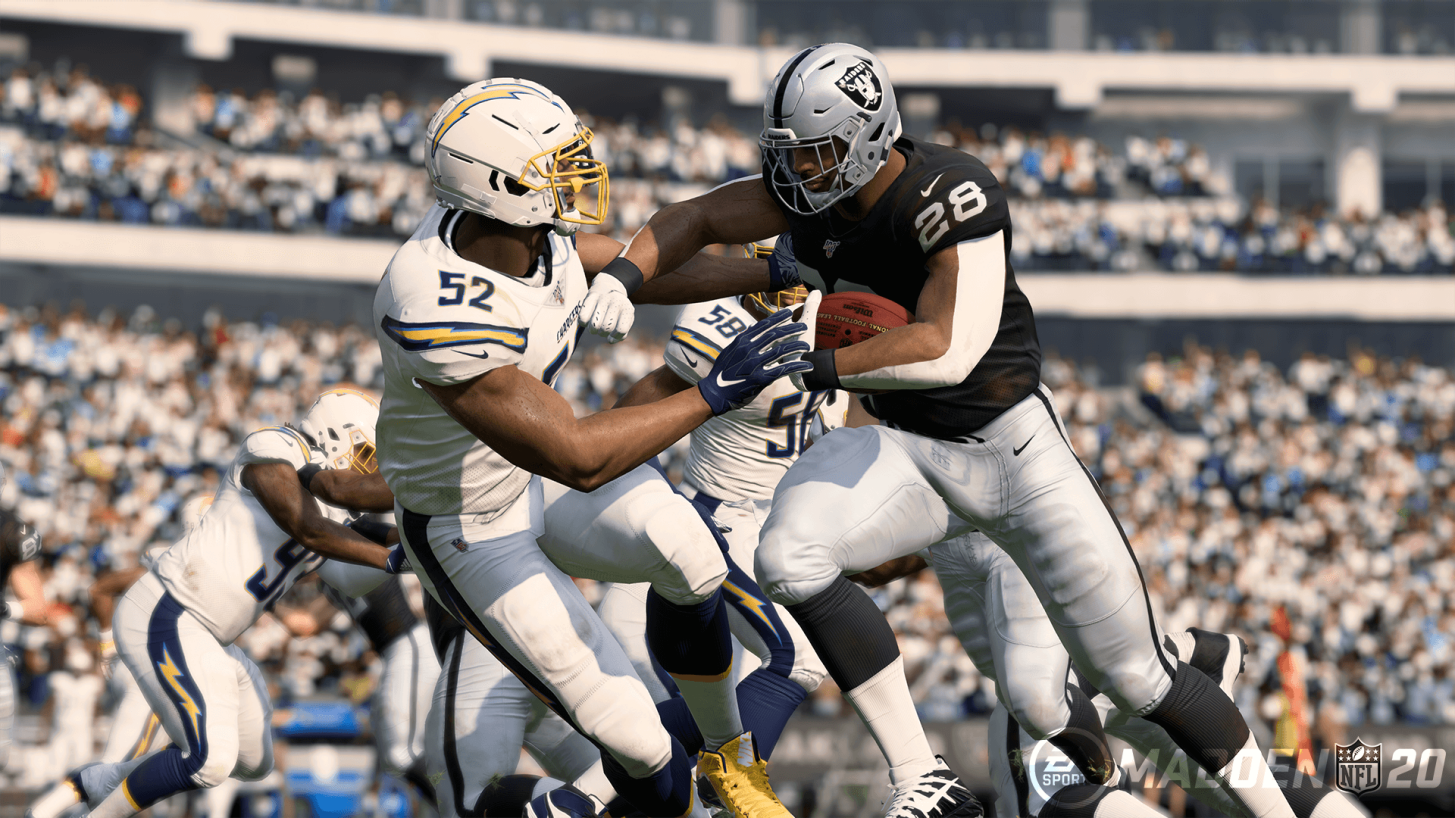 For the first time in over 15 years, “Madden” is getting some competition in the world of football video games.

The NFL revealed on Tuesday morning that it’s ending its years-long exclusivity deal with Electronic Arts on football games. “Madden” will continue to be produced in partnership with the NFL, but the NFL is also working with 2K Sports – the company behind the smash-hit “NBA 2K” franchise.

That new arrangement encompasses a “multi-year” deal that includes “multiple future video games” – the first of which is expected to arrive next year, in 2021. 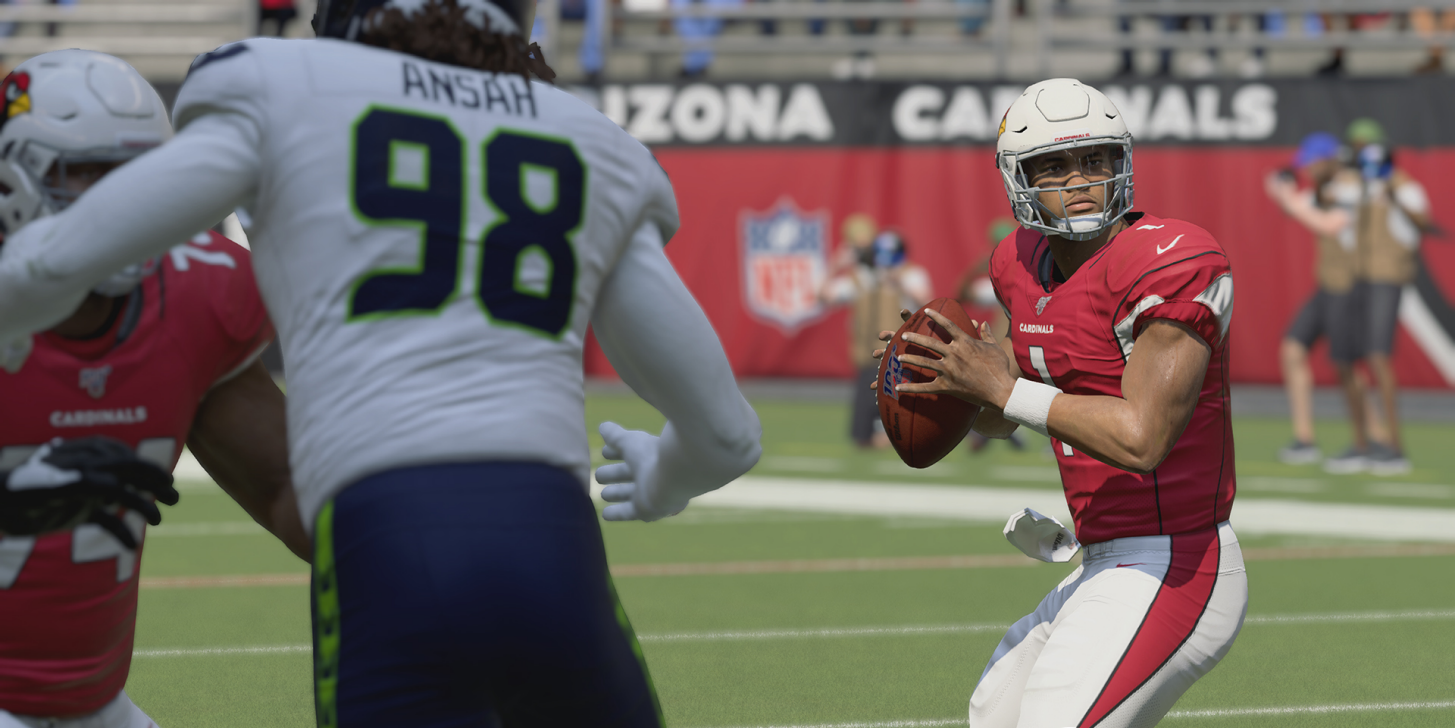 Football fans and professional critics have complained for years about “Madden.” Since it’s the only football game available, and it’s released annually, the franchise is regularly criticised for stagnating. Tuesday’s news of the new partnership between 2K and the NFL is a move toward a potential future with multiple companies competing in the football video game market.

From the sound of that, it’s unlikely that 2K is planning to revive its “NFL 2K” franchise – a direct competitor with “Madden” that was killed when EA locked in exclusive NFL rights. Representatives for 2K and the NFL didn’t immediately respond to request for comment.

Financial terms of the deal between 2K and the NFL weren’t disclosed, nor is it clear how long this partnership will last; the agreement involves “several” games, presumably planned for release across several years.

EA issued the following statement in response to Tuesday’s announcement: “EA Sports is the exclusive publisher of NFL simulation games, and our partnership with the NFL and NFLPA remains unchanged. Our agreements have always allowed for non-exclusive development of non-simulation games on various platforms. Our commitment to NFL fans, which spans almost 30 years, has never been stronger, and we’re having our biggest year yet. ‘Madden NFL 20’ is the most successful game ever in the franchise, and new modes like Superstar KO and our Madden NFL esports broadcasts are growing the fan base. We’ll be building on that momentum with more new and different experiences, on more platforms and with new ways to play, in the years to come.”