As the cast of “Mad Men” begin to do more press appearances following the series finale, we are getting some interesting behind-the-scenes knowledge on how some of our favourite scenes came together.

One of the most memorable is the final shot in the show’s finale episode in which Don Draper meditates on a cliff overlooking the Pacific Ocean and then cuts to a famous Coca-Cola commercial, “I’d Like to Buy the World a Coke.”

While on “Jimmy Kimmel Live” Tuesday, Jon Hamm, who played Draper, gave some insight on that ending.

“Matt Weiner, who writes the show, had seized on this idea around season four,” Hamm told Kimmel.

The show ran for seven seasons.

But getting the commercial in the episode was far from easy.

“There was a couple of years process of clearing that with Coca-Cola,” he revealed.

Following the finale, Coca-Cola told People that “no money exchanged hands” between the show and Coke for the use of the commercial in the finale.

NOW WATCH: How the stars of AMC’s blockbuster ‘Mad Men’ changed over the years 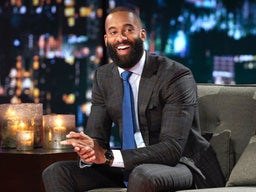 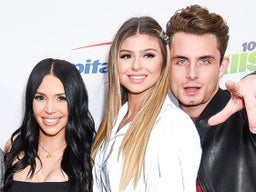 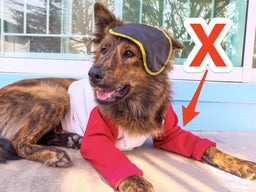 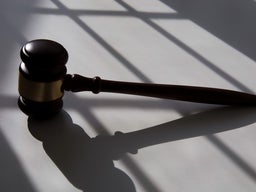 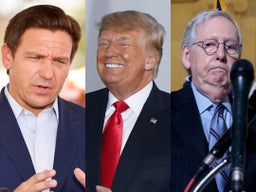