Macron said he understands Muslims' fury over cartoons mocking the Prophet Muhammad but defended France's 'freedom to speak, to write, to think, to draw' 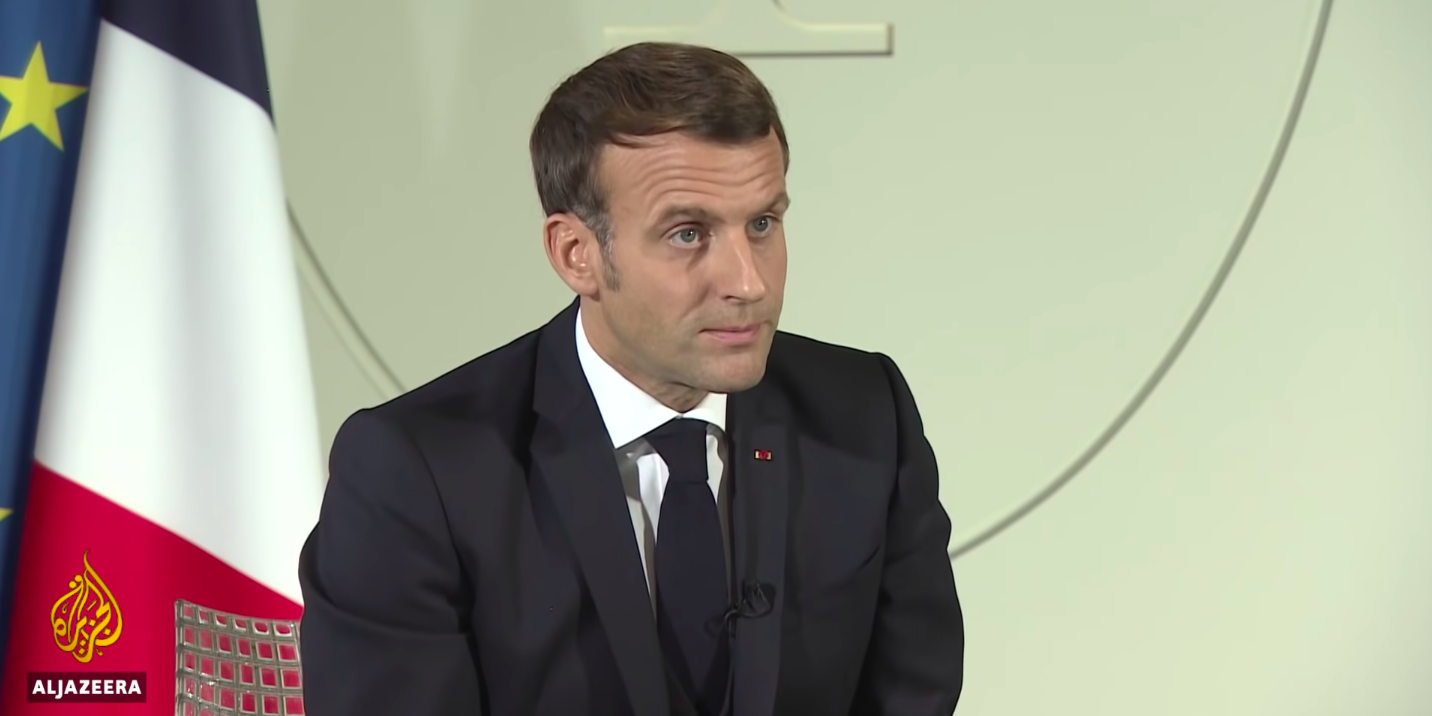 French President Emmanuel Macron has said that he understands Muslims’ anger over cartoons depicting the Prophet Muhammad, but backed to the end France’s “freedom to speak, to write, to think, to draw.”

France has weathered a number of religion-related terror attacks in the past month. The first, on October 16, saw a teacher beheaded in Paris after he showed his class incendiary cartoons of the Prophet, which were published by the French satirical magazine Charlie Hebdo in 2015.

Creating or proliferating images of God or the Prophet is not permissible in Islam and is considered blasphemous.

Soon after the cartoons’ publication, 12 people were killed in a terror attack on the magazine’s Paris offices. The magazine republished the cartoons in September 2020 to mark the start of the accused killers’ trial.

On October 2, Macron called Islam “a religion in crisis all over the world” and announced a new law that would see France get unprecedented oversight over mosques and Islamic associations.

But in an interview broadcast by Al Jazeera on Saturday, Macron said he understood the anger over the cartoons, but would defend his country’s freedom of expression to the end.

“I can understand that people could be shocked by the caricatures, but I will never accept that violence can be justified,” he said.

“I understand the feelings that this arouses, I respect them. But I want you to understand the role that I have. My role is to calm things down, as I am doing here, but at the same time it is to protect these rights.”

“I will always defend in my country the freedom to speak, to write, to think, to draw,” he added.

Macron has borne the brunt of the criticism aimed at the cartoons, but said it was false to say he supported or commissioned them.

“I think that the reactions came as a result of lies and distortions of my words because people understood that I supported these cartoons,” he said.

“The caricatures are not a governmental project, but emerged from free and independent newspapers that are not affiliated with the government.” 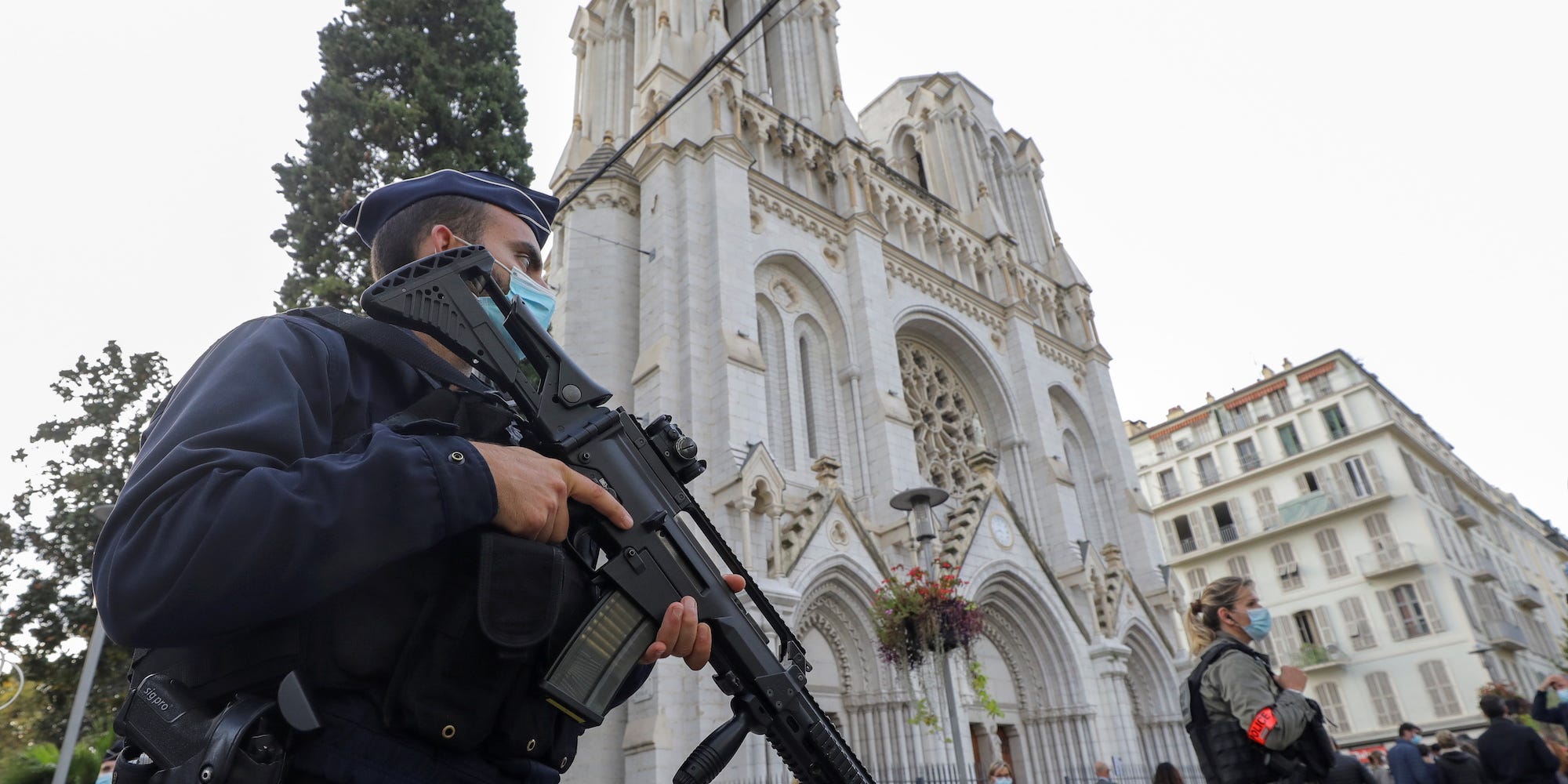 On Thursday, three people were killed in a knife attack at a church in Nice. A French counterterrorism source told Insider the attacker had shouted about the Charlie Hebdo cartoons before the killings.

And on Saturday, a Greek Orthodox priest was shot in Lyon and remains in critical condition.

Macron has called the killings an “Islamist terror attack.”

It showed Erdogan sitting in a his underwear, drinking a beer, and lifting up a woman’s hijab to expose her bare backside, prompting anger in Turkey. Drinking alcohol is haram, or forbidden, to most Muslims, including Erdogan.

France also recalled its ambassador from Turkey earlier this month. On Monday, France said it would send the ambassador back.