Women who take a common antibiotic during pregnancy may be more likely to have babies with heart or genital birth defects, study says 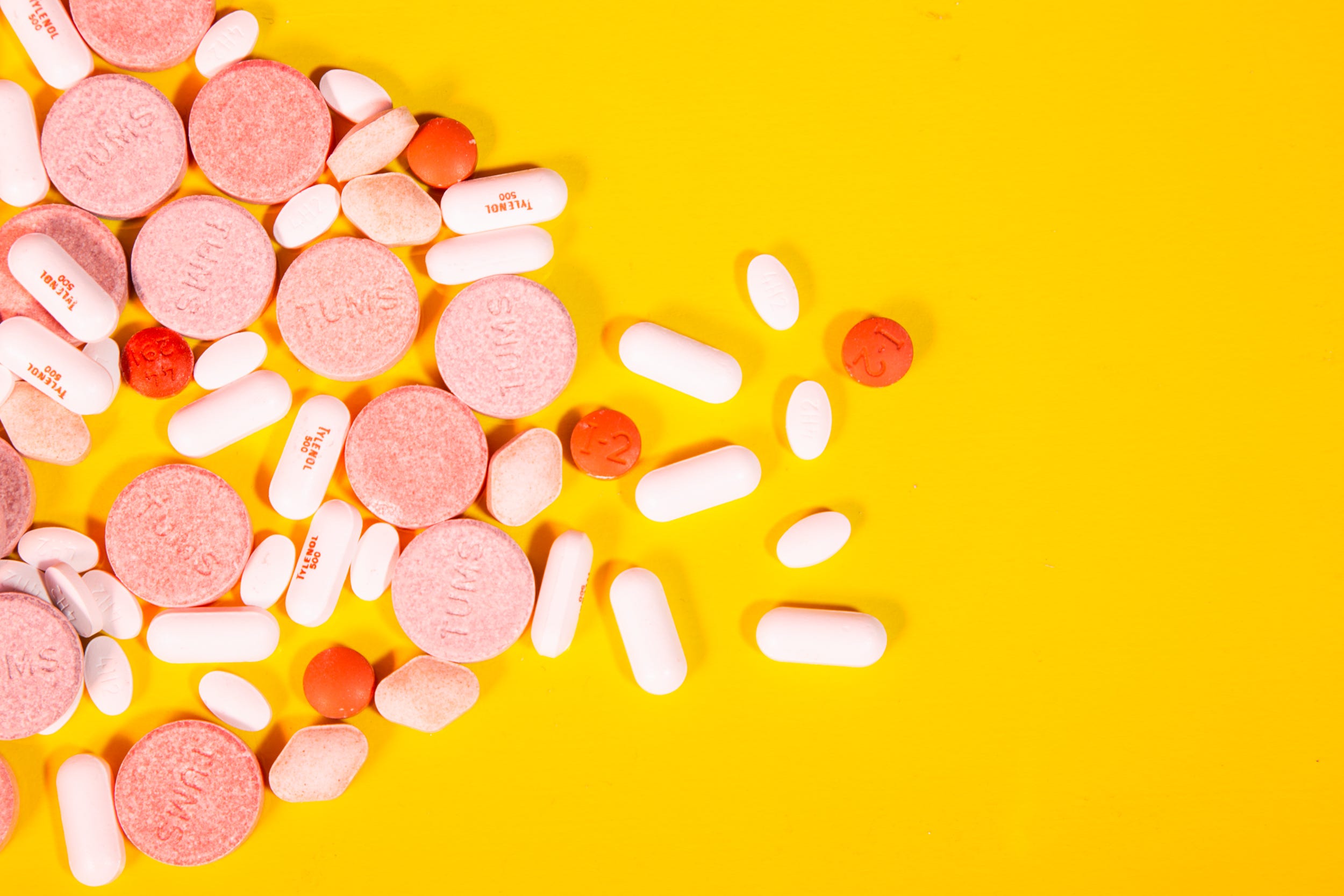 Pregnant women are told to avoid alcohol and cigarettes, limit certain types of fish, take prenatal vitamins, and adhere to a host of other protocols in order to give their future babies the best chance at a healthy start.

Now, they and their doctors may also need to be cautious about a common class of antibiotics, which a large study just linked to birth defects when taken during the first trimester of pregnancy.

The study, published Wednesday in the journal BMJ, looked at a total of 240,654 children, including 82,314 children whose mums had been prescribed either penicillin or macrolides before pregnancy. Macrolides are commonly used to treat a variety of bacterial infections, especially in people who are allergic to penicillin.

The researchers from the University College London’s Great Ormond Street Institute of Child Health found that women who were prescribed macrolides during the first three months of pregnancy were more likely to have children with a “major malformation” than those who’d been prescribed penicillin.

Specifically, malformations of any kind occured in 2.8% of births to mums who’d taken macrolides during the first trimester and in 1.8% of to births mums who’d taken penicillin during the same trimester. When looking at heart defects only, 1.1% of the former group and .07% of the latter group had them.

Genital defects were also found to be more common in the kids of macrolide versus penicillin takers, no matter when in their pregnancies the mums took them. Other body systems, including the brain, didn’t seem to be affected.

While the study couldn’t prove a cause-and-effect relationship, if it turns out that macrolides really do cause some birth defects, the researchers estimate that for every 1,000 women given them during the first trimester instead of penicillin there would 10 additional birth defects and 4 additional cardiovascular malformations.

“These findings show that macrolides should be used with caution during pregnancy and if feasible alternative antibiotics should be prescribed until further research is available,” the researchers concluded. Previous research has suggested macrolides might be harmful for unborn babies

The drugs can be used to treat tonsillitis, laryngitis, bronchitis, eczema, gingivitis, chlamydia, and other bacterial infections. While macrolides are often prescribed to people who are allergic to penicillin, which is largely considered safe during pregnancy, research shows that only 1 in 20 people in the UK whose records show they’re penicillin allergic truly are, Gilbert told Insider.

Earlier research has found macrolides during pregnancy are linked to an increased risk of miscarriage, but it hasn’t been clear how the drugs affect the risk of children developing malformations, cerebral palsy, and epilepsy.

There are no widespread recommendations on taking macrolides while pregnant, but the current study suggests medical regulatory authorities should review their safety during pregnancy and that “drug-safety leaflets should warn of concerns about the safety of macrolides, especially for erythromycin, which is used very widely, and recommend alternative antibiotics wherever feasible,” Gilbert said.

Meantime, she said, “women should not stop taking antibiotics when needed, as untreated infections are a greater risk to the unborn baby.”