MacKenzie Scott, one of the world’s richest women and the ex-wife of Amazon CEO Jeff Bezos, has announced that she’s given away nearly $US4.2 billion to 384 organisations across the US in the past four months.

The news comes as she continues her quest to give away much of her wealth since her $US38 billion divorce settlement with Bezos.

In a new Medium post, Scott, who has a net worth topping $US60 billion, announced the nearly $US4.2 billion in donations to organisations ranging from food banks to emergency relief funds. The news comes after announcing back in July that she’d already given $US1.7 billion to 114 organisations over the past year.

Scott wrote in her latest blog post that after her post in July, she asked a “team of advisors” to help her as she sought to give immediate support to those being affected by the economic crisis related to the pandemic.

“These 384 carefully selected teams have dedicated their lives to helping others, working and volunteering and serving real people face-to-face at bedsides and tables, in prisons and courtrooms and classrooms, on streets and hospital wards and hotlines and frontlines of all types and sizes, day after day after day.”

Scott continued, writing that she was “far from completing” her pledge but encouraged others to donate a gift to “one of the thousands of organisations doing remarkable work all across the country.”

As reported by Business Insider, the world’s richest have seen their net worths skyrocket by nearly $US1 trillion amid the pandemic. Scott is no exception, with Bloomberg reporting that her wealth increased by $US23.6 billion this year, primarily due to her shares in Amazon, which saw a surge.

Chuck Collins, the director of the Program on Inequality and the Common Good at the Institute for Policy Studies, endorsed Scott’s latest donation. “MacKenzie Scott’s bold and direct giving puts shame to the billionaire class and their perpetual private foundations,” he said in a statement.

“During a pandemic when US billionaire wealth has increased $US1 trillion since March, other billionaires should draw inspiration from her approach to move funds to urgent needs, to historically marginalised groups, to share decision-making with non-wealthy people, and to avoid warehousing funds in private legacy foundations.” 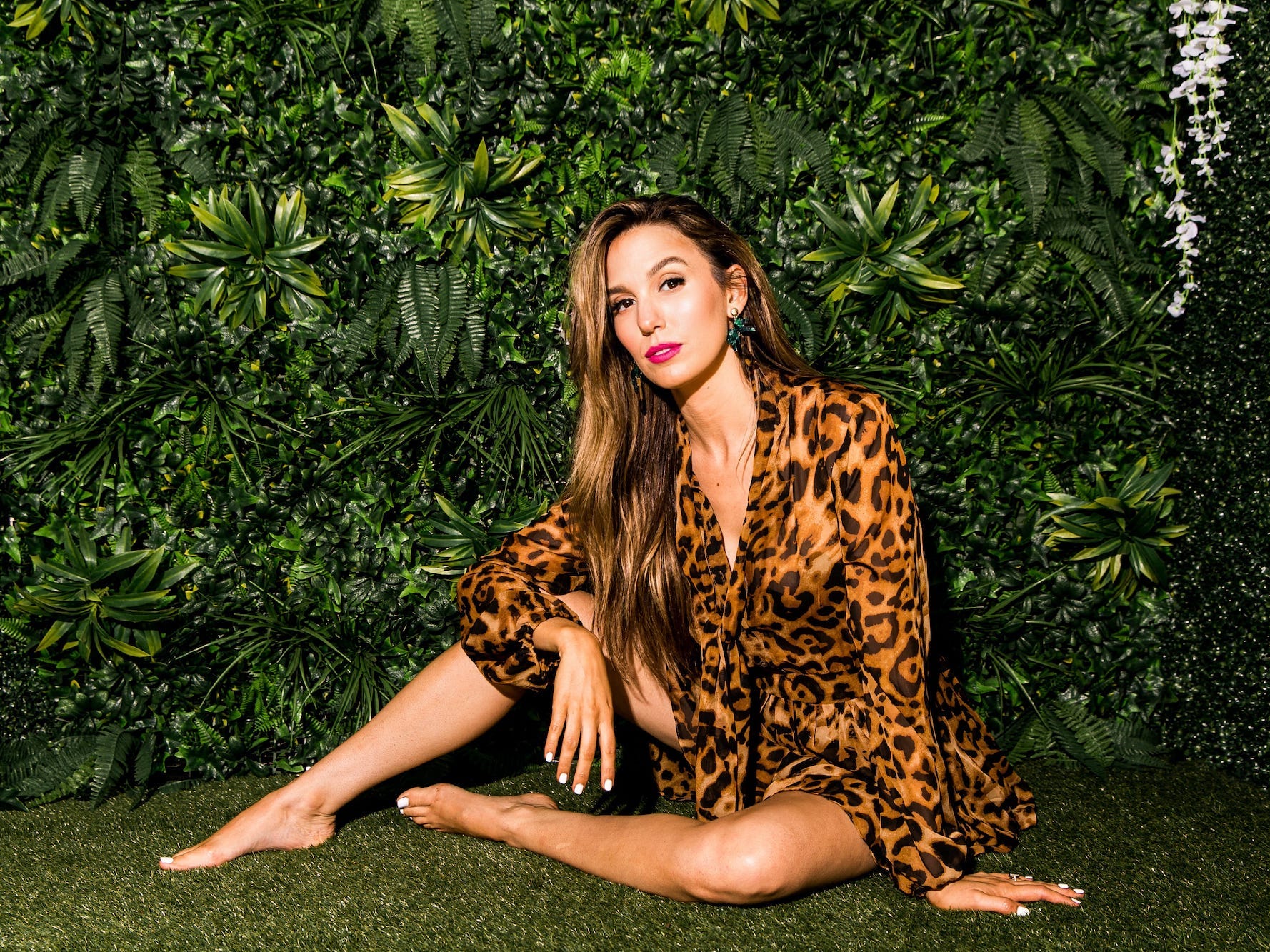 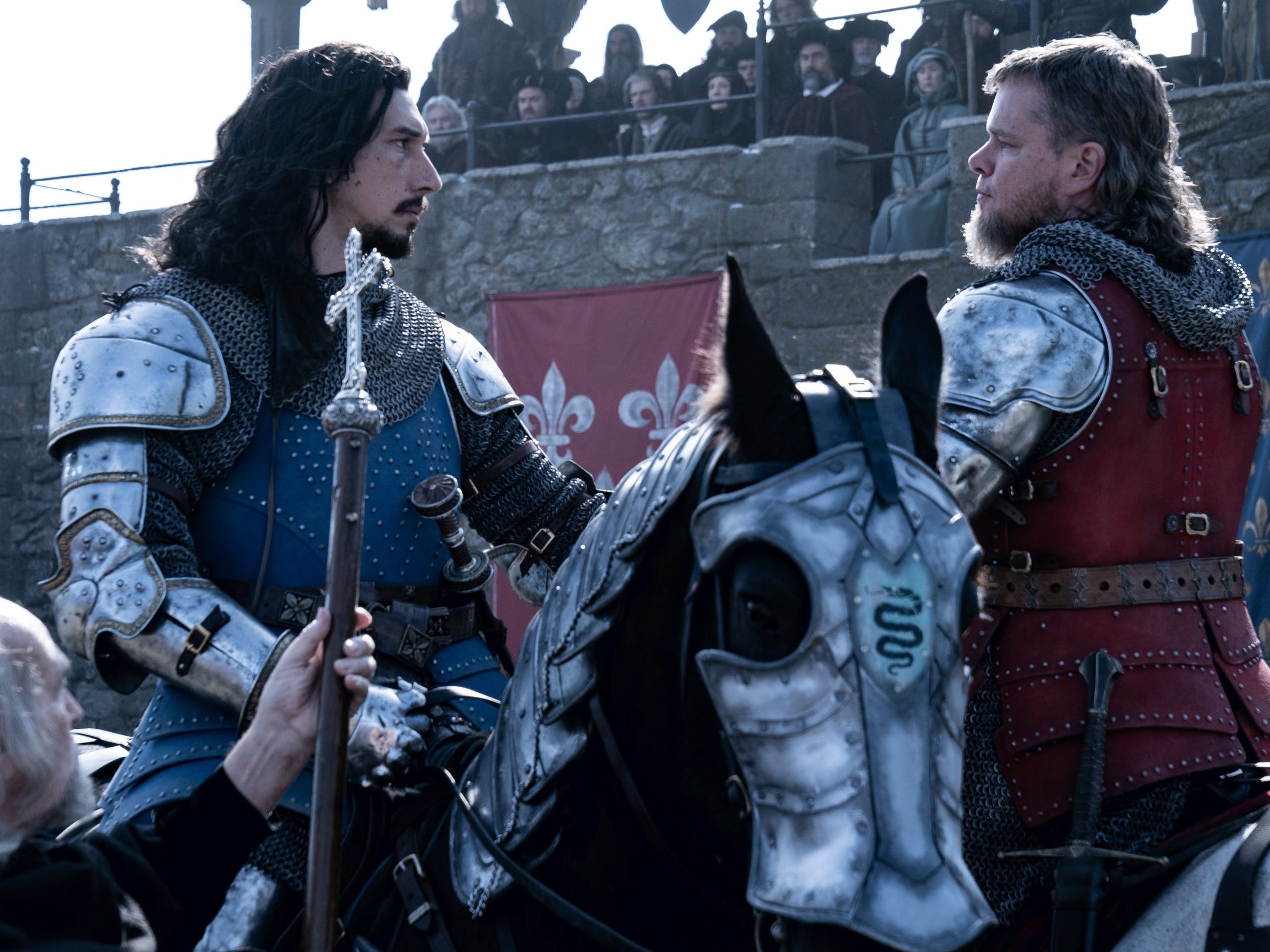 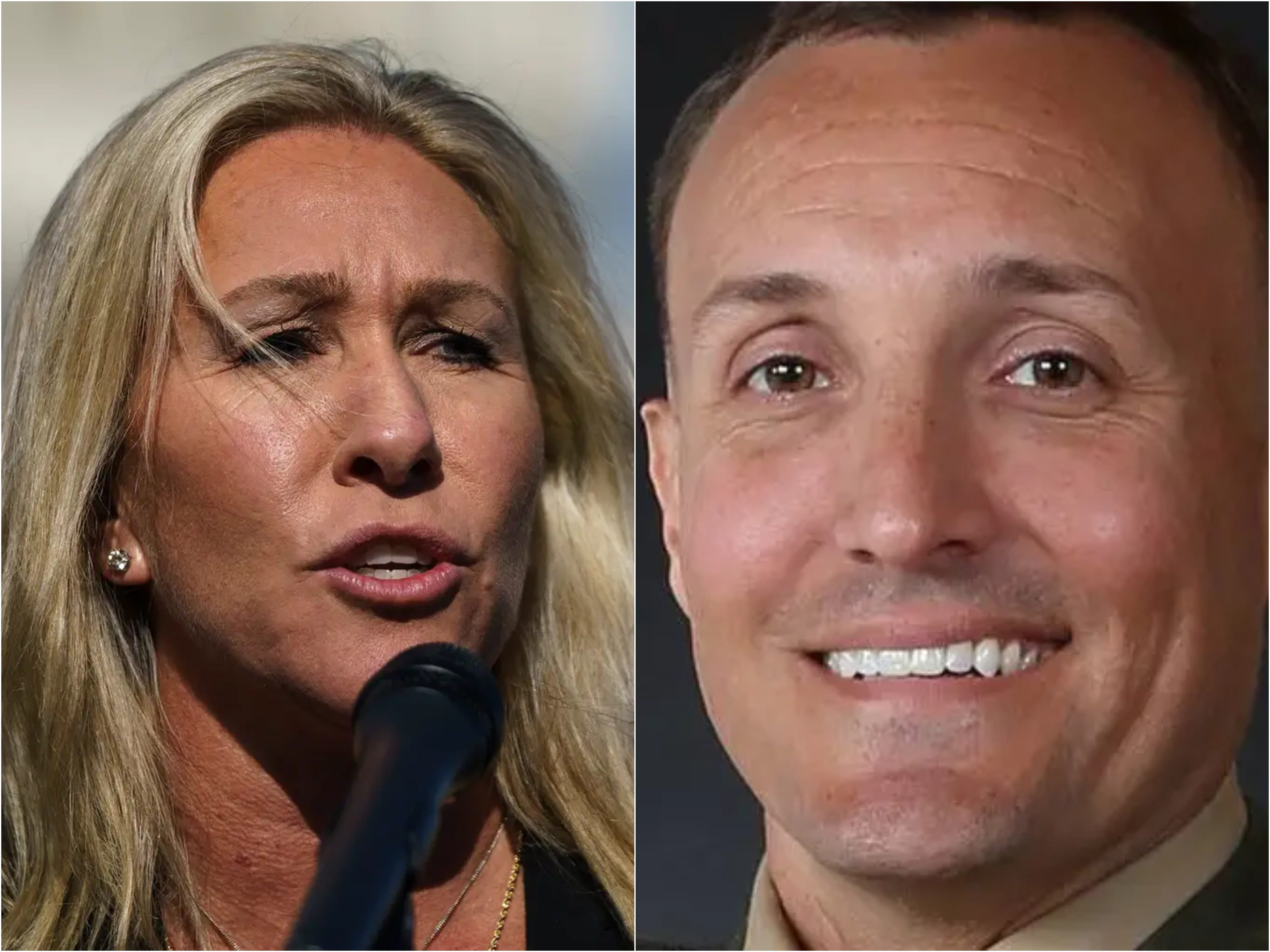