Yesterday, Forbes magazine ran not one, not two, not three, but six separate stories about me and my private equity firm, Patriarch Partners, on their web site.

SIX stories written by three different journalists, and they say they have more coming.  I encourage people to visit Forbes.com and read these stories, as well as the letter I sent to Tom Post, Managing Editor of Forbes, in response, a copy of which is available here.

After you’ve read these stories, you may be left with the same reactions that I had.  My first reaction was, Huh? And then when I thought about it more, I wondered, what prompted this vindictive attack on me and my integrity and what has come of Forbes?

At a time when (1) the federal government is facing a monumental debt crisis and is on the brink of a shutdown, (2) unemployment in the U.S. continues to hover at around 9%, (3) the housing market continues to hemorrhage value threatening our economy and the welfare of many American homeowners, (4) we are fighting three wars, (5) there is unprecedented turmoil in the middle east, (6) Japan just suffered one of the most catastrophic natural disasters in history, and (7) the European banking system is in the midst of a meltdown (just to name a few of the important issues affecting Americans and our economy), why would Forbes devote three months and countless hours of reporting, four journalists, and at least six separate stories to a relatively obscure private equity firm owned by a self-made woman whose sole mission is turning around distressed companies on the brink of going out of business and saving jobs in this country?

If there is a reasonable explanation to this question, other than a personal vendetta against me and a misguided attempt to regain relevance through sensationalistic journalism, I’d like to know.

Rep. Marjorie Taylor Greene got into a shouting match outside the... 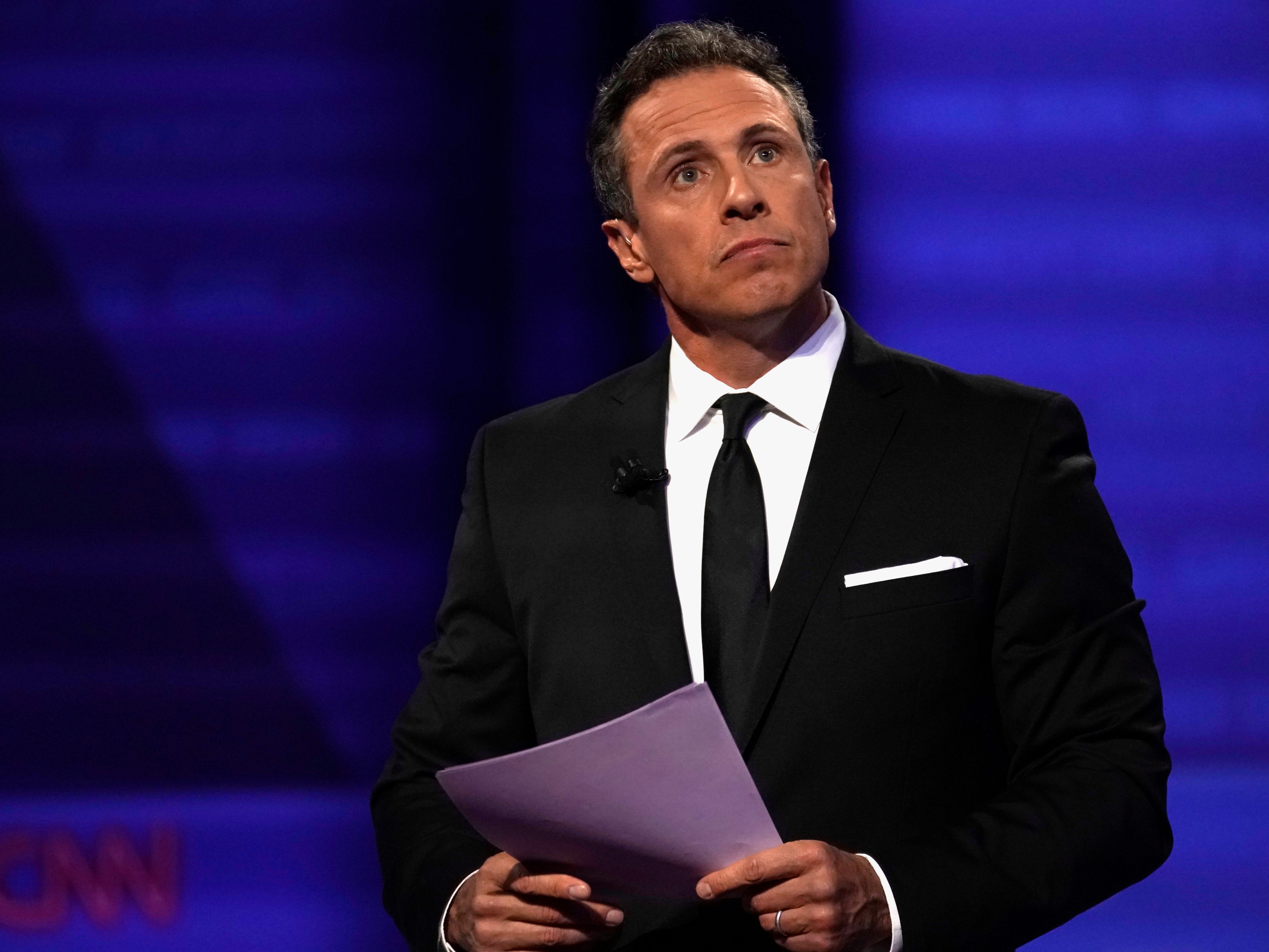 Chris Cuomo apologized to the husband of the woman he’s accused...