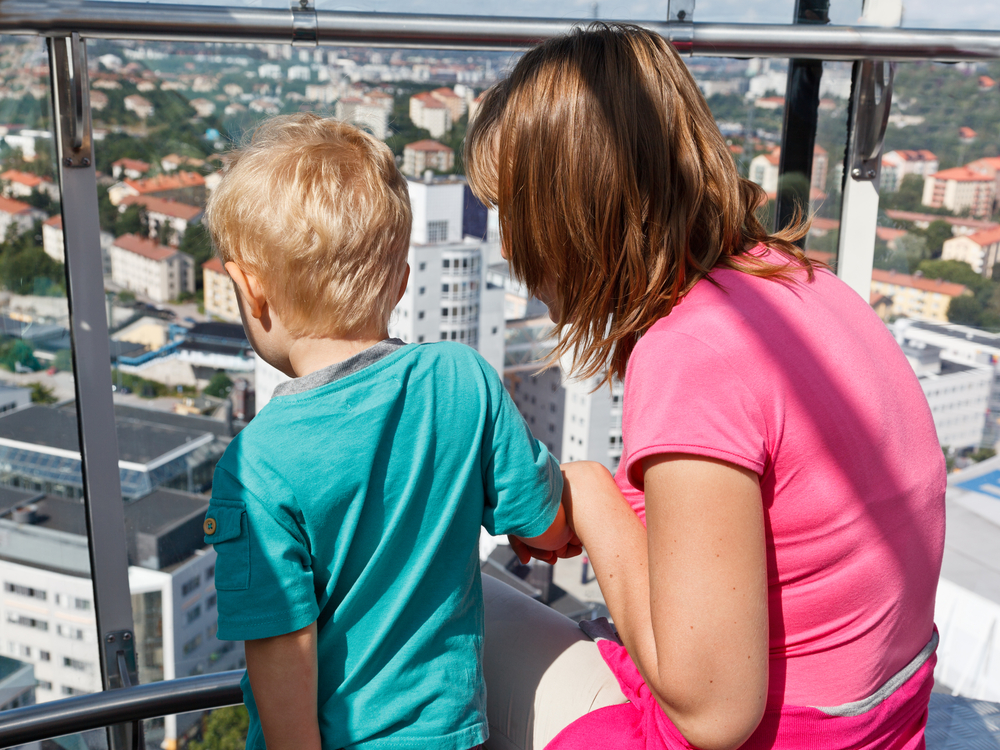 ShutterstockParents have been known to fib on occasion.

Parents have been known to fib to their children on occasion, whether it’s to avoid tantrums, spare their feelings, or skirt around difficult topics such as death.

Insider asked psychology professor Dr. Tovah Klein, director of Barnard College’s Centre for Toddler Development and author of “How Toddlers Thrive,” about common lies that parents tell children and how much harm, if any, those little white lies cause.

“This is the best drawing I’ve ever seen.” 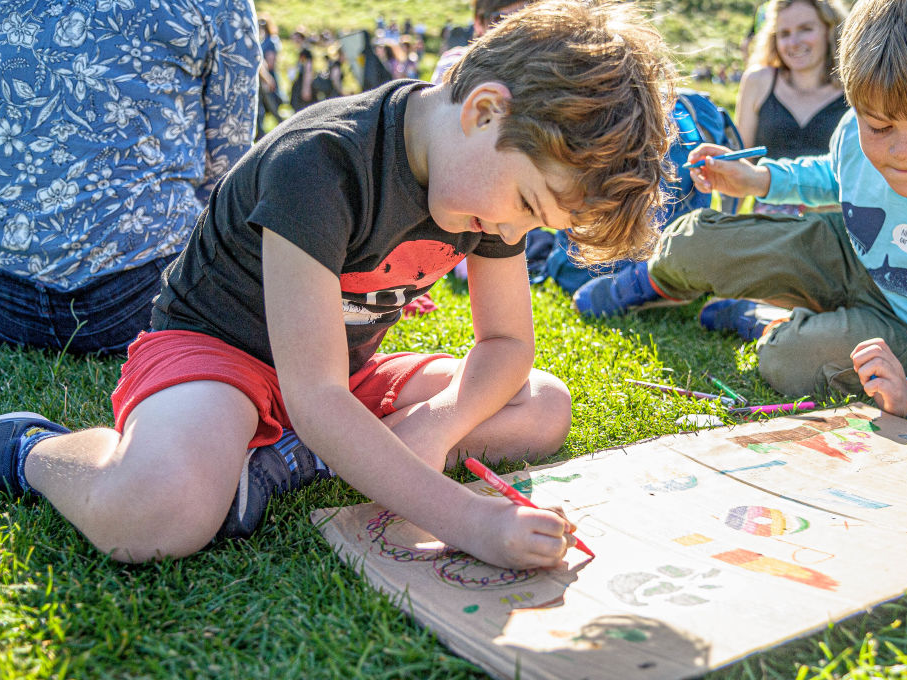 Stewart Kirby/SOPA Images/LightRocket via Getty ImagesIt might not have been a masterpiece.

Coming home from school with a mess of popsicle sticks, pipe cleaners, and crayon scribbles and calling it “art” may have been generous, but parents often tell their kids how beautiful and creative their work is. Klein says that there’s nothing wrong with that.

“It’s part of a parent-child relationship to say to them, ‘I love you and I love what you produce,’ but you don’t have to judge things,” Klein said. “You can actually comment on it in a positive way – ‘you used so many pipe cleaners and they’re in all kinds of twisty shapes!’ When we constantly compliment in these sort of fake ways, it becomes empty, if anything.”

“This food you made is so tasty.” 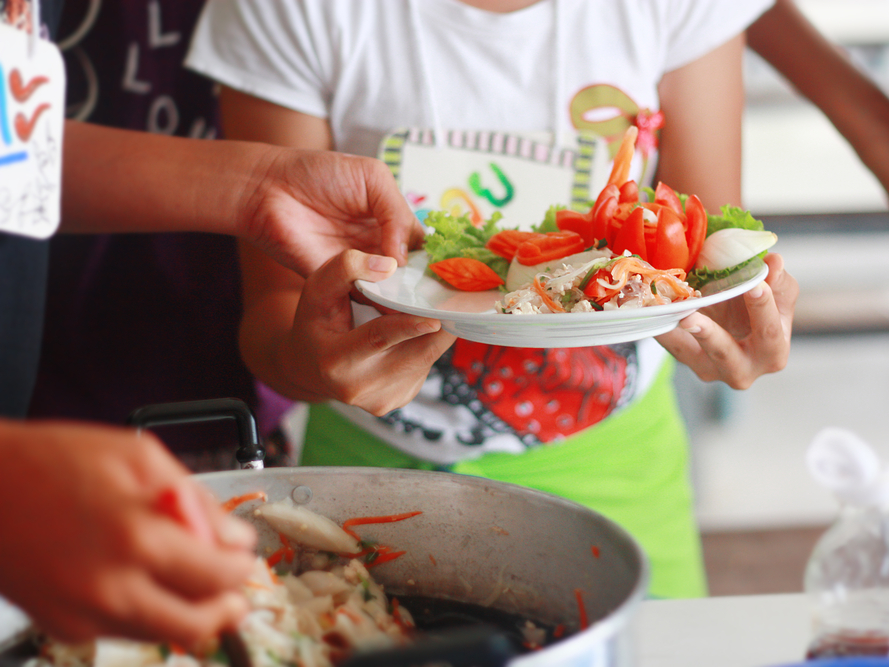 Letting kids in the kitchen can be a great way to bond and make something together, but it doesn’t always end well. Even if the results are practically inedible, parents will often feign excitement anyway.

“Children pick up on insincerity,” she said. 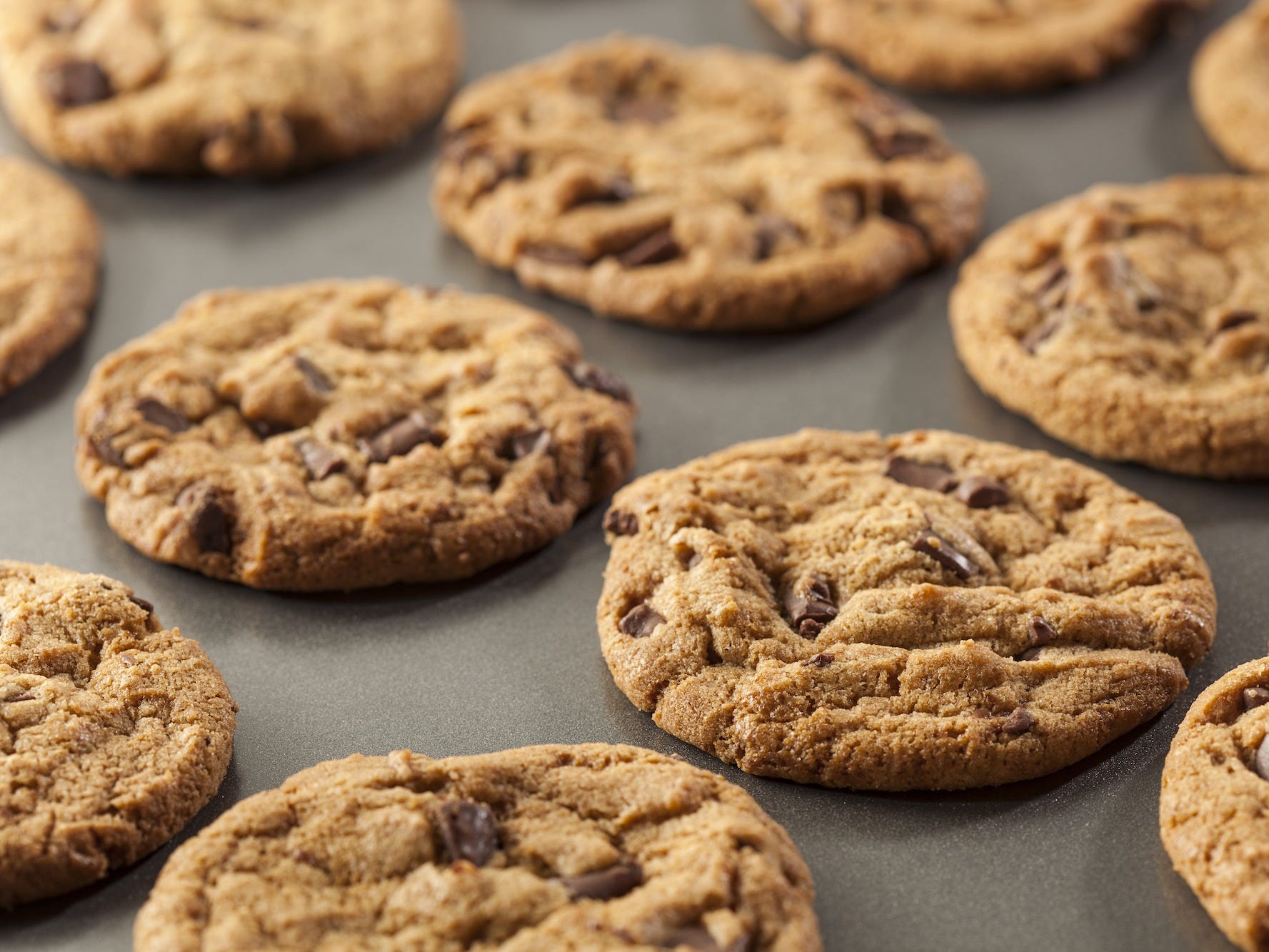 Sometimes, it’s easier to pretend that there are no more cookies instead of arguing with a toddler about why they can’t have one. But Klein says that being honest and helping them through their disappointment is more beneficial in the long run.

“There are some times, say with a toddler, where you need to get through the moment and you’re better off saying there just aren’t any more, they’re all gone,” she said. “For the most part, being truthful with children helps them deal with the adversity of not getting the cookies they want. It helps them develop mentally. But occasionally saying that the cookies are gone is not going to hurt a child.”

“The toy store is closed.” The toy store, the candy shop, the zoo – some places are mysteriously “closed” when parents get tired of arguing about going there, much like the grocery store is “out of cookies.” It’s not a damaging lie, but it’s a missed opportunity to help children deal with adversity, according to Klein.

“The tooth fairy/Santa Claus/Easter Bunny, etc. left that for you.” 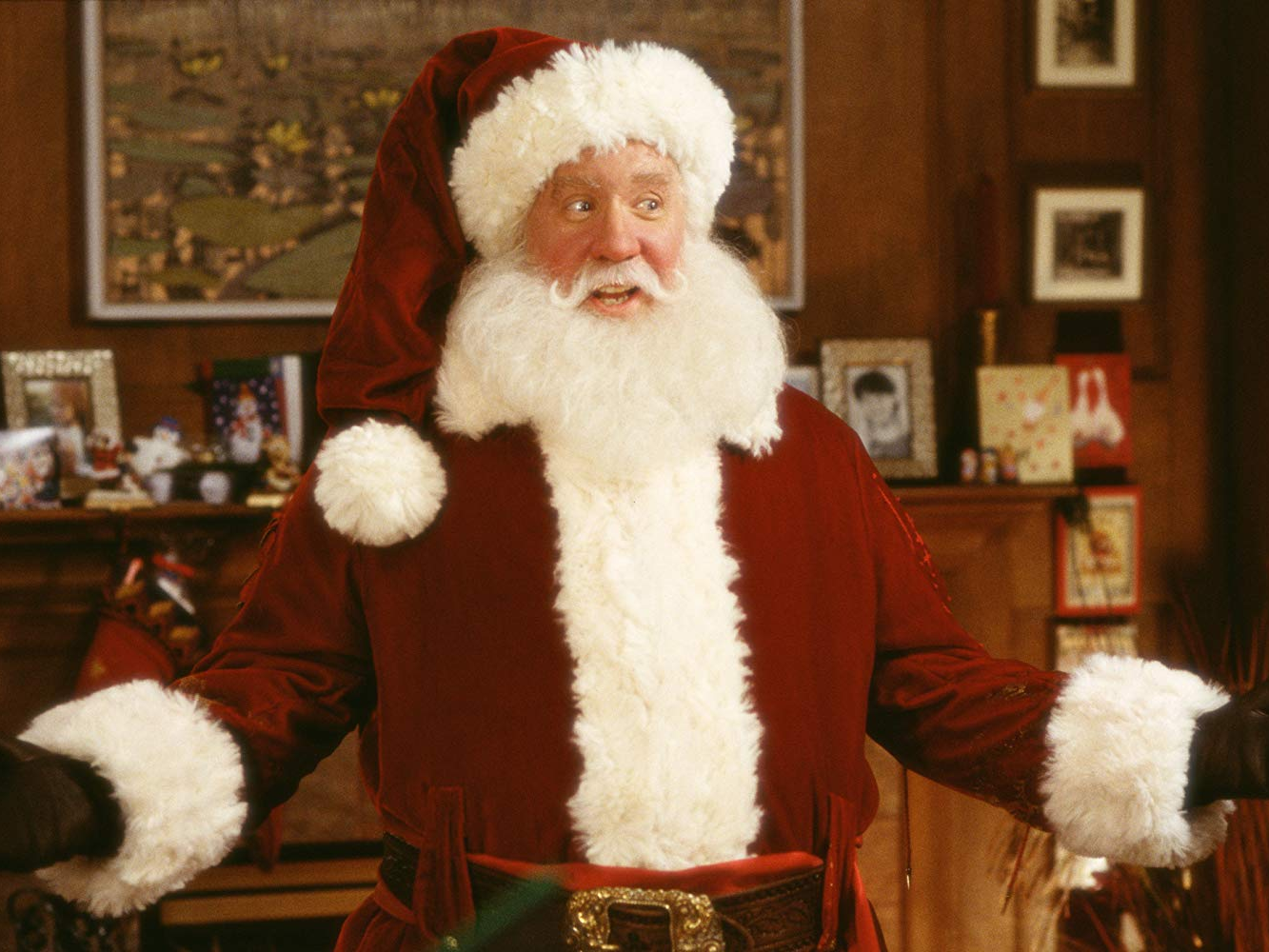 Klein says that children often want to believe in characters like Santa Claus, but are figuring out that they might not be real.

“I always say that the way to handle that is to follow the child’s lead,” she said. “The parent can say, ‘Well, what do you think?’ You don’t have to burst a child’s bubble before they’re ready.”

“If you cross your eyes, they will stay that way.” 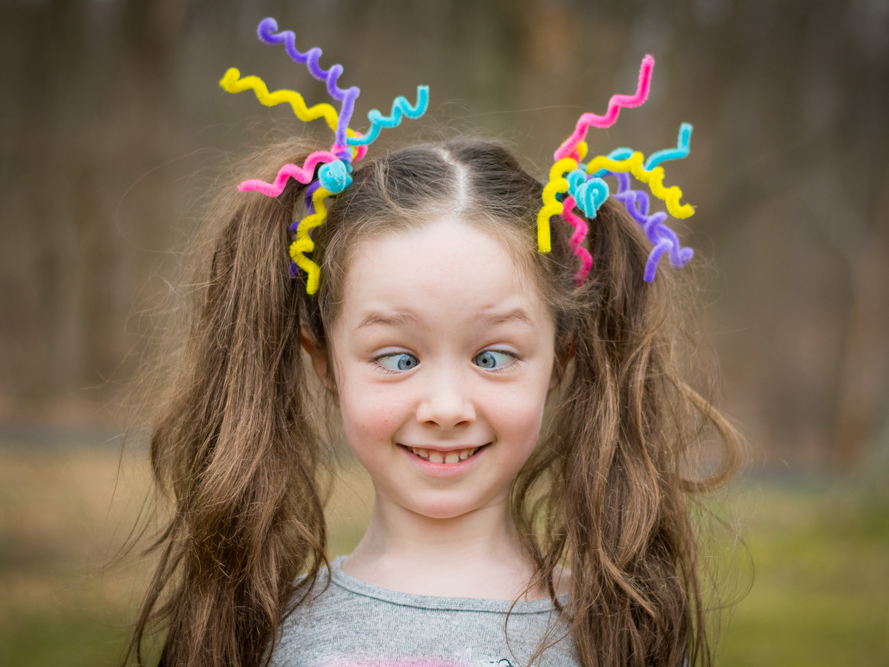 This is, in fact, a myth. But it doesn’t stop parents from saying it in an attempt to get kids to smile normally for pictures. 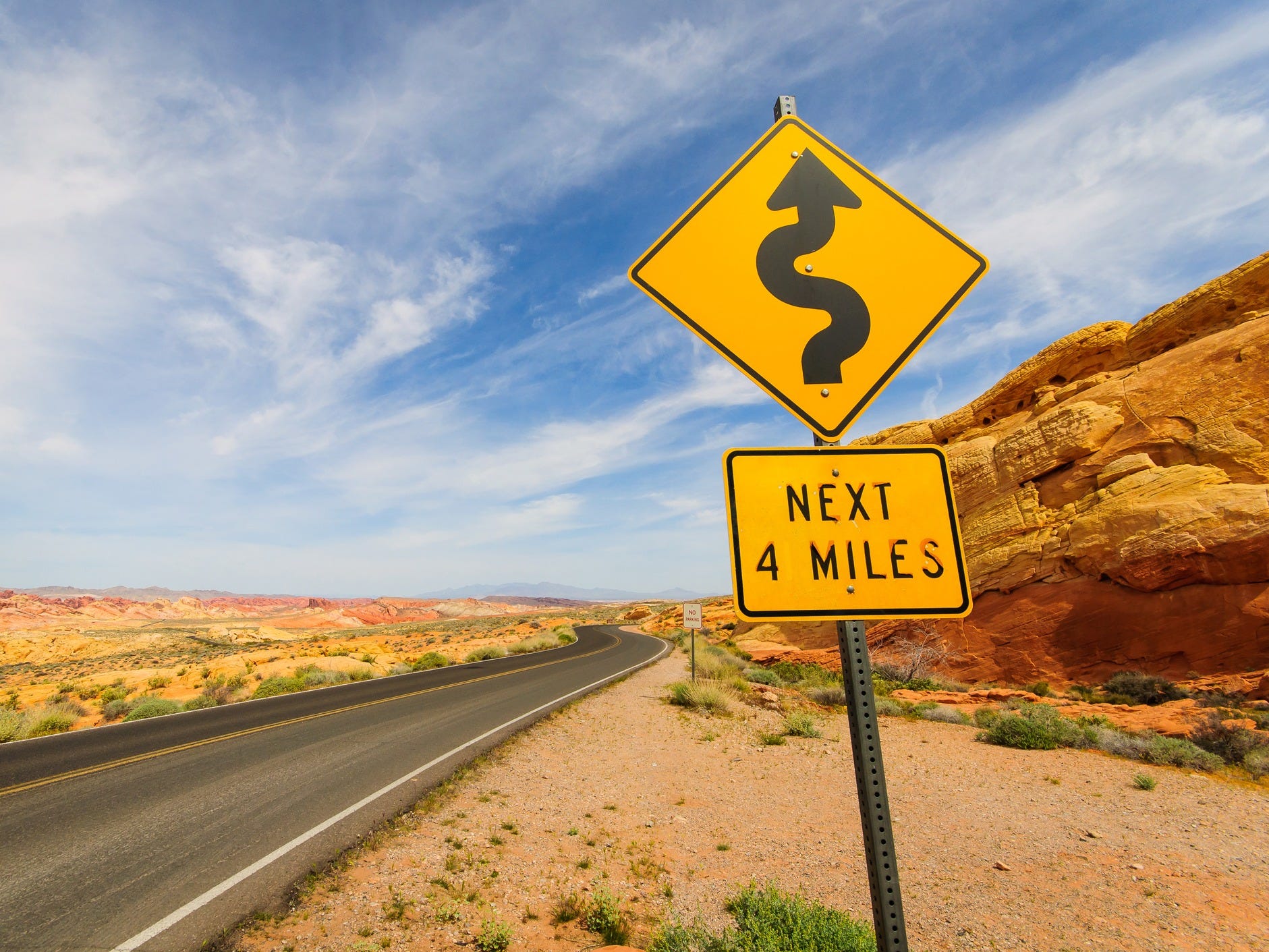 Billy Richards Photography/Getty ImagesKids love asking ‘Are we there yet?’

On family road trips, “We’re almost there” can truly mean any amount of time. 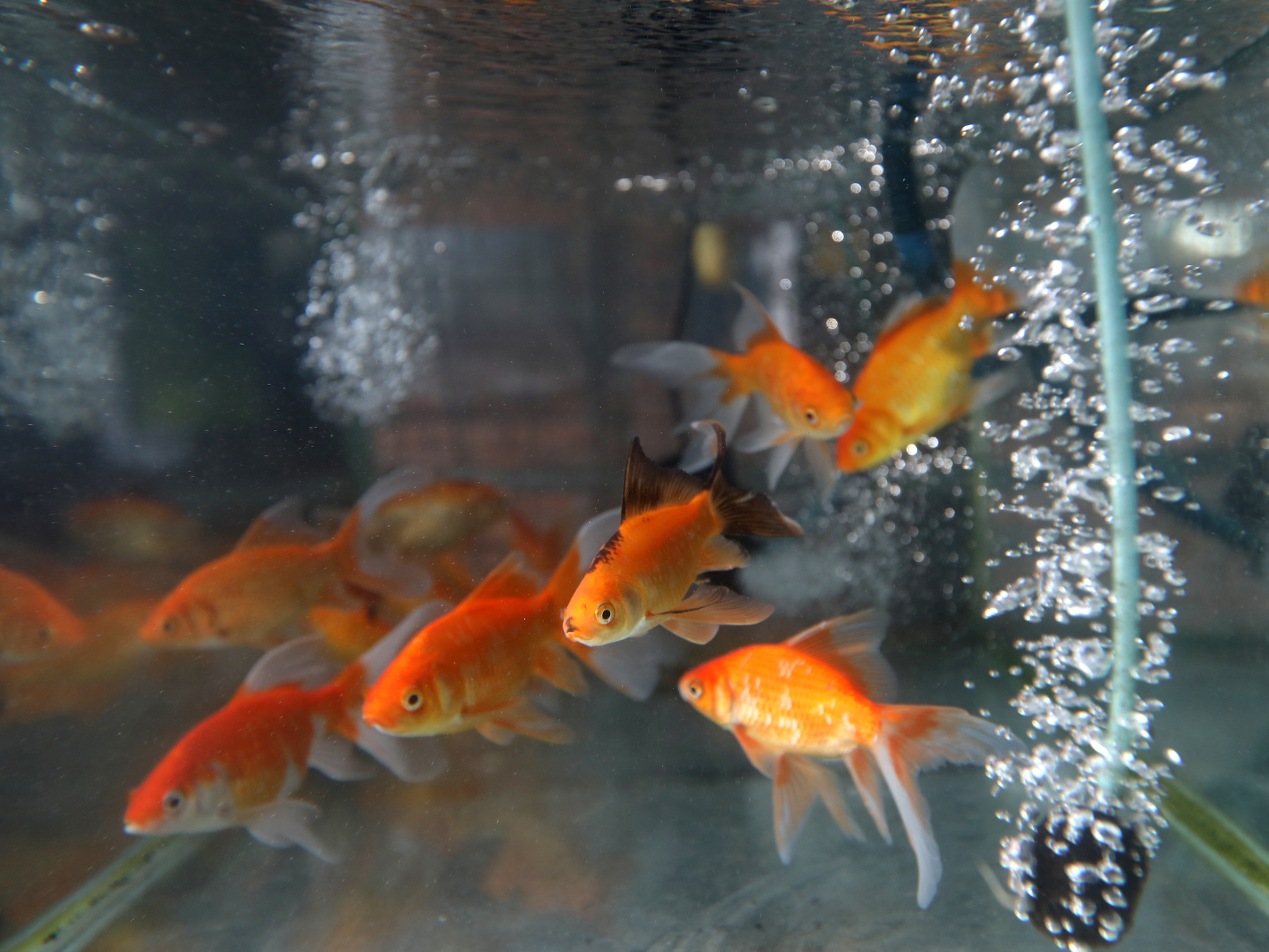 Ann Wang/ReutersGoldfish in a tank.

Goldfish are not known for their long lifespans, and other family pets may unfortunately die when children are young. Parents may be tempted to avoid the truth and say that the pet is napping or went to live on a farm somewhere else, but Klein says parents should use the opportunity to have an honest conversation about death.

“When it’s not an important human in their life, telling them the truth about the fish or cat or dog I think is important,” she said. “It doesn’t scare children in the same way it scares adults. Often, we lie to children because as an adult or as a parent, we’re worried. It will make them sad, but it can help them understand and they can ask questions about it. It gives them that opening.”

ShutterstockKids have lots of questions.

Kids have lots of questions. Why is the sky blue? Why do people get sick? Why aren’t there dinosaurs anymore? Exasperated parents have been known to stave off further inquiries by saying that they don’t know the answers when they just don’t feel like explaining them. 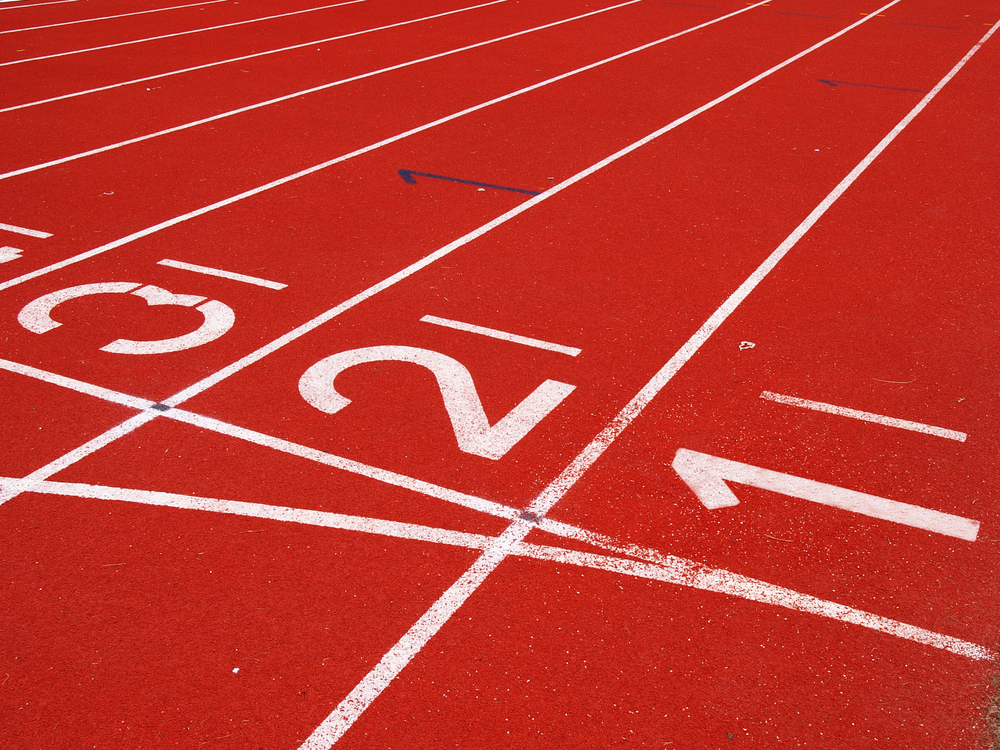 Calling races or board games as a tie is a convenient way to avoid arguments, sore losers, and hurt feelings – even if it’s bending the truth. But Klein says it can be frustrating and confusing for children if adults tell them that the result of a game is different from what they know it should be.

“Adults do it to make peace because they want children to be happy, whereas children respond best when we say, ‘That was such a bummer, maybe next time you’ll get to the end of Candyland first,'” she said. “I think they see through us pretty quickly. But is it harmful in a huge way? Probably not.”

“I have eyes in the back of my head.” ShutterstockParents have a sixth sense.

Sometimes, it seems like parents actually do have a sixth sense for knowing when their kids are up to something.