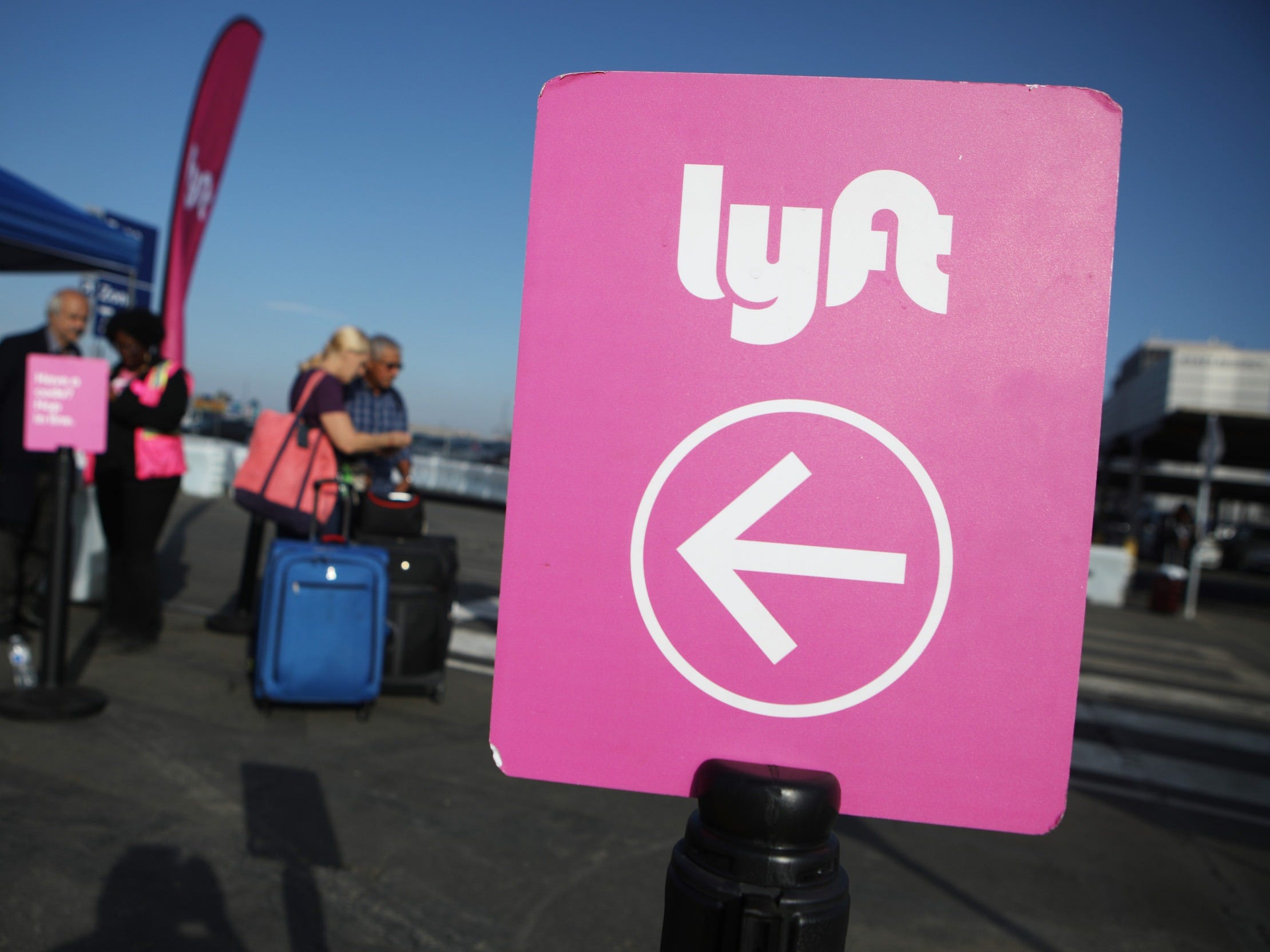 Mario Tama/Getty ImagesLyft and Uber were dealt a major legal defeat this week in their battle over drivers’ employment status in California.

Lyft’s president, John Zimmer, says the company may temporarily stop operating in California over a court ruling earlier this week ordering the ride-hailing giant to reclassify its drivers as employees.

“If our efforts here are not successful, it would force us to suspend operations in California,” Zimmer told investors during Lyft’s quarterly earnings call Wednesday, according to the San Francisco Chronicle.

On Monday, a California court ruled that Lyft and Uber must treat their California drivers as employees rather than independent contractors under the state’s gig-work law, AB-5. The ruling dealt the companies a major blow in their legal battle with the state over drivers’ status.

The judge in the case issued a 10-day stay on the ruling to give the companies time to appeal. Both have argued that reclassifying drivers would significantly hurt their business.

“Lyft cannot comply with the injunction at the flip of a switch,” Zimmer said, according to the Chronicle, adding that doing so during the coronavirus pandemic would be “nearly impossible.”

He told investors that rides taken in California accounted for roughly 16% of the company’s total trips.

Lyft and Uber have refused to reclassify drivers as employees under AB-5, initially arguing the law doesn’t apply to them. But the state’s top ride-share regulator determined the opposite in a June ruling, and a group of city attorneys from California cities including Los Angeles, San Francisco, and San Diego filed suit against the companies over the issue in May.

Lyft and Uber have made threats before – and it’s worked

Uber and Lyft have a long history of making – and in some cases acting on – threats about leaving markets when faced with regulations they don’t like.

Researchers from the University of California at Berkeley noted in 2018 that Lyft and Uber used similar tactics in Chicago and the Texas cities of Houston, Austin, and San Antonio in response to the cities’ efforts to require drivers to undergo more rigorous background checks. Both companies temporarily left Austin, and Uber also left San Antonio, before the regulations were revised or overturned with legislation supported by the companies.

“Uber’s threats to leave a market have been an effective tool of overturning regulations,” the researchers concluded.

The researchers also pointed to Uber’s regulation-busting strategies such as leveraging its app to mobilize drivers and consumers in support of legislation or ballot initiatives it supports and “manipulation of public opinion data available to regulators.”

Uber and Lyft have deployed similar approaches in their effort to avoid having to comply with AB-5. The companies poured $US30 million each into a ballot measure that would exempt ride-sharing and food-delivery companies from the law.

Zimmer used Wednesday’s call as an opportunity to push the Lyft- and Uber-backed measure, telling investors that “California voters can make their voices heard by voting Yes on Prop. 22 in November,” according to the Chronicle.

The companies argue that, in addition to helping their own bottom lines, drivers also benefit from the flexibility of working as independent contractors. They have also said new benefits they would provide under Proposition 22 would give drivers the best of both worlds.

But driver-advocacy groups have pushed back on those talking points, saying it lets Lyft and Uber off the hook for denying drivers more robust pay, benefits, and labour protections guaranteed to traditional employees in California and that it’s the companies’ own fault if they curb flexibility in response to regulations.

The state’s labour commission brought a separate lawsuit against the companies earlier this month on similar grounds, claiming that Lyft and Uber had committed wage theft by misclassifying drivers. The driver-advocacy group Rideshare Drivers United, which has been rounding up driver-wage-theft accusations, claimed that Uber and Lyft owed more than $US1.3 billion in payments to drivers in California.