Lyft could pay about $3,000 for failing to disclose that it paid for some ads in its $48 million Prop 22 campaign 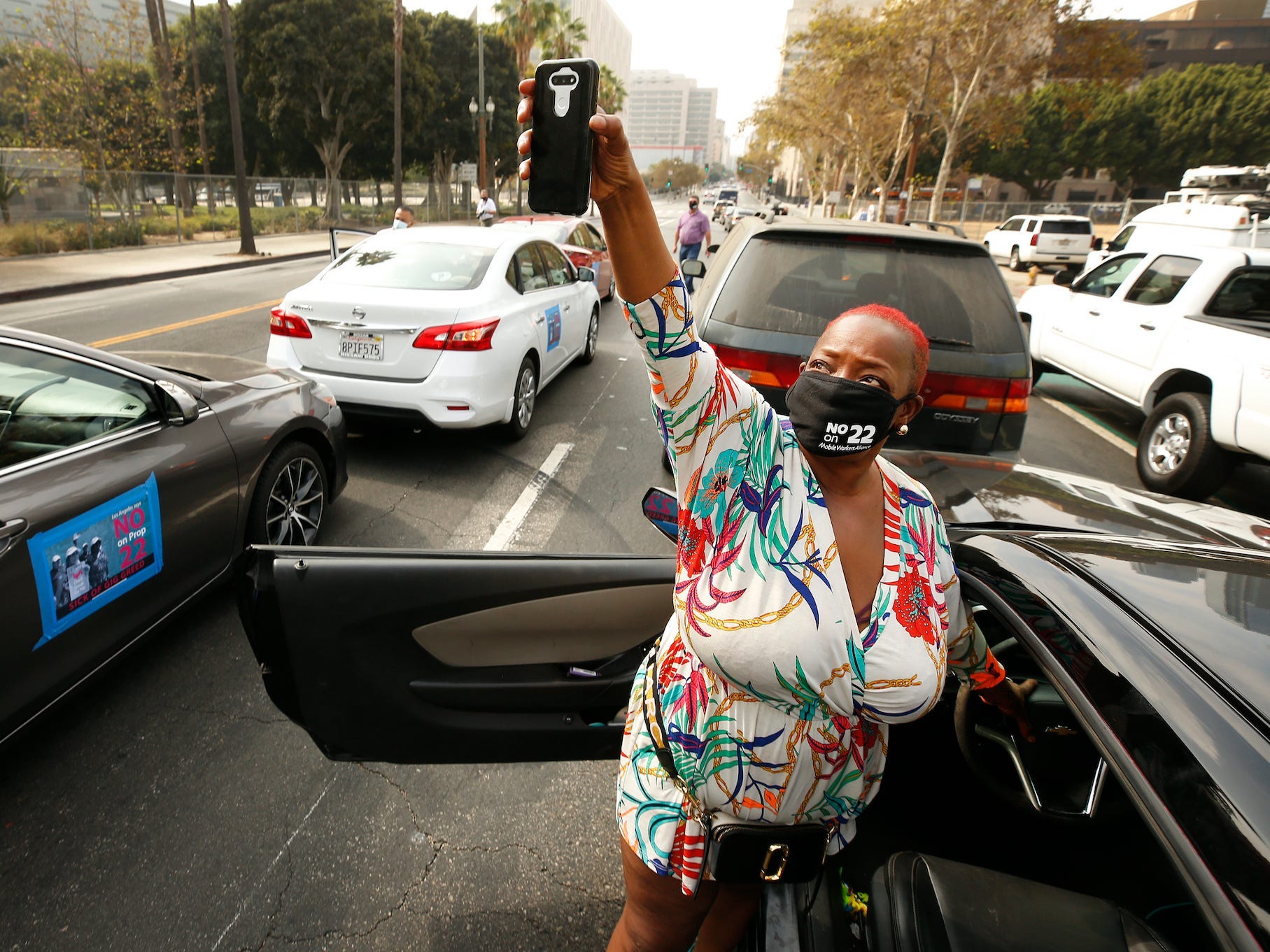 Lyft is being threatened with a $US3,371 fine for not disclosing that it paid for some ads apart of its Proposition 22 campaign in California.

Spokespeople for Lyft did not immediately respond to Insider’s request for comment. The FPPC declined to comment, as the commission does not speak on pending settlement proposals. The case is on the FPPC’s schedule for approval this month.

If Lyft is fined the commission’s proposed amount, it’s a drop in the bucket compared to the $US48 million that the company poured into the Prop 22 campaign. Lyft, Uber, DoorDash, Instacart, and Postmates collectively spent over $US200 million to push the legislation that would allow the gig-based companies to continue paying and classifying its drivers as contractors, not full-time employees. California voters approved Prop 22 in the November election.

The group of companies first crafted the proposition after California passed Assembly Bill 5 in late 2019, which required companies to classify all of their workers as employees. The proposition was meant to exempt them from the new gig law, and the companies did not adhere to AB5 up to the point that Prop 22 passed in November.

Instead of all workers having full-time employee status, Prop 22 requires gig companies to provide an alternative set of benefits to cover expenses, including healthcare subsidies.

AB5 impacted other industries like media and trucking, and workers in those sectors also pushed back on the law. Even AB5 creator, California Assemblywoman Lorena Gonzalez, has acknowledged that the law was not perfect when it passed in September 2019.