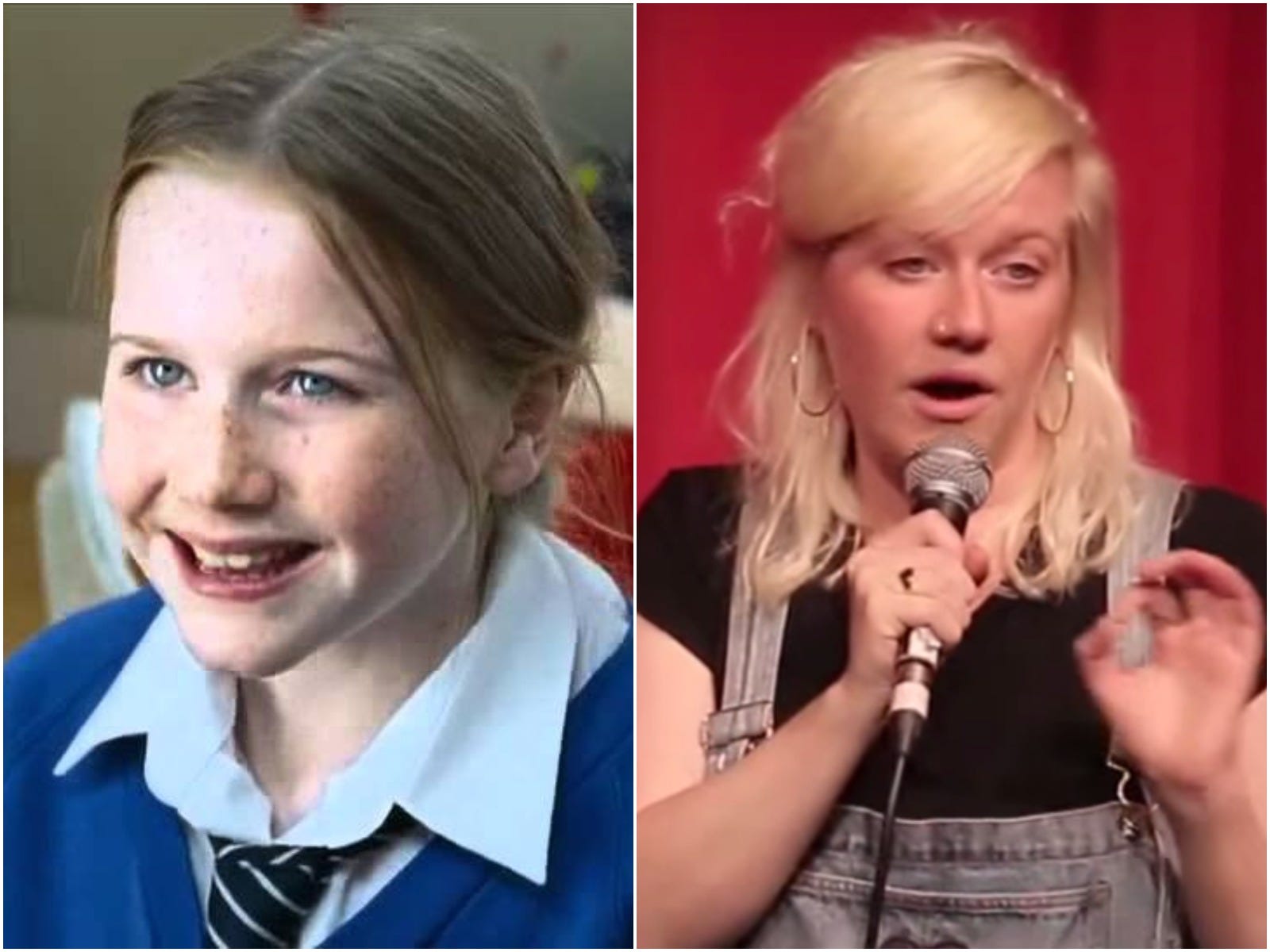 Lulu Popplewell, one of the child stars of Richard Curtis’ classic Christmas movie, “Love Actually,” says she thinks the movie has aged badly.

Popplewell, who played Daisy â€” Emma Thompson and Alan Rickman’s on-screen daughter â€” told Barnaby Slater’s “Almost Famous” podcast that while she didn’t regret doing the movie, she was no fan of it.

“All the women in it are sort of passive objects. I think that there was an article that described them as passive objects to be acquired, and on rewatching it’s not great.”

While Popplewell didn’t specify which article it was that she read, numerous ones have criticised “Love Actually” as sexist. One such article was a lengthy takedown by Lindy West in Jezebel, which argued that the movie’s storylines were all about men “acquiring” women, who are passive objects as described by Popplewell.

Popplewell, however, did defend Curtis, who wrote and directed the 2003 movie. “You also have to remember that he was writing in the context of the time,” she said. “I mean, I don’t know how he excuses more recent bits of work. But it was what it was in 2003 or whenever it was out.”

Curtis and his movies have been criticised elsewhere for treating female characters as objects. His 2013 movie “About Time” was called “sexist” and “uncomfortable” by The Guardian’s Nicholas Barber, who also said Curtis had an “immature view of women.”

“You’re allowed to,” she said. “But you have terrible taste.”