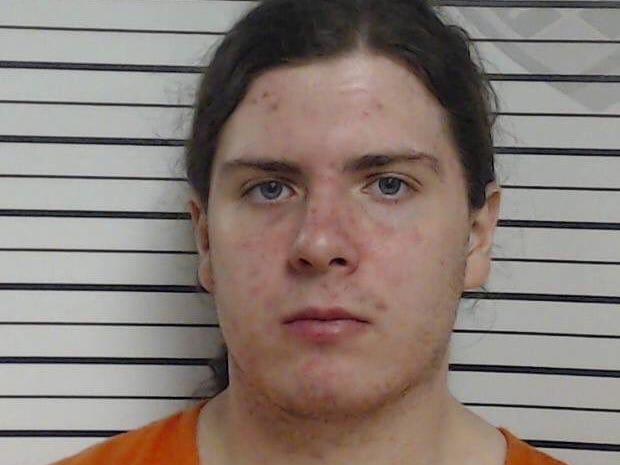 A Louisiana musician who set fire to three Black churches to impress the black metal community has been jailed for 25 years.

The Department of Justice said: “Matthews admitted to setting the fires because of the religious character of these buildings, in an effort to raise his profile as a “Black Metal” musician by copying similar crimes committed in Norway in the 1990s.”

On Monday, Matthews, the son of a deputy sheriff, was sentenced to 25 years in prison at the courthouse in Lafayette, Louisiana, the Lafayette Daily Advertiser reported. He has also been ordered to pay restitution to the churches totaling $US2.7 million, according to the Department of Justice.

Black metal is an extreme subgenre of heavy metal music. It gained notoriety in the 90s when Varg Vikernes, the bassist for the Norwegian band Mayhem, burned down churches and stabbed a bandmate, Rolling Stone reported. He was a leading figure in the Norwegian neo-Nazi movement, Rolling Stone added.

CBS News added that Matthews’ social media shows that he is the lead singer for a band called Vodka Vultures. Insider reported that he had commented on memes of Vikernes on Facebook.

He also uploaded photos and videos of the first two churches on Facebook, superimposing himself and posting the lyrics for his future album which would be inspired by the fires, according to the Washington Post.

The Washington Post added that in one message, Matthews told a friend that he chose the Baptist churches because he wanted people to “be scared.”

Assistant Attorney General Eric Dreiband of the Civil Rights Division said: “These churches trace their origins to the post-Civil War Reconstruction period and, for generations, were a place for predominantly African American Christians to gather, pray, worship, and celebrate their faith.

“The churches survived for nearly 150 years but did not survive this defendant’s warped act of hatred.”

Matthews’s arrest came after investigators traced the three gas canisters found at one of the burned churches to a local Walmart. Using credit card receipts and surveillance videos, he was identified, according to ABC News.

During his sentencing, Matthews expressed how deeply sorry he was for his actions and wanted the church communities to know he had found his faith in the Lord again, according to The Acadiana Advocate.

He said: “If I could go back and change it I would… I not only have hurt my real family and friends but I have hurt my brothers and sisters in Christ.”

However, many were not convinced that his apology was sincere after three phone calls between Matthews and his parents in the last week were introduced as evidence.

Federal Prosecutor John Luke Walker said that the arsonist had expressed displeasure with the church members’ testimonies, referring to them as “bastards” at one point, according to the Washington Post.

Matthews pleaded guilty to three counts of intentional damage to religious property, which is a hate crime under the Church Arson Prevention Act 1996, and one count of using fire to commit a federal felony.