Despite the disruption caused by Hurricane Sandy, “Saturday Night Live” continued as usual this past weekend, with comedian Louis C.K. acting as host.In one sketch during the show, C.K. played President Lincoln in a role many have not considered for the late president: a stand-up comedian.

During “Lincoln’s” performance, he joked about his wife, who he called “historically insane,” slavery, and even his own murder.

Concerning slavery, “Lincoln” said “The only thing I’m really tired of is arguing with slave owners about slavery as if they’re not just f—-g a–holes….You gotta act like you’re kinda cool with it. If I could own a couple dudes, I’d love to own a couple dudes.”

“Lincoln” then went on to predict his own murder, saying he sympathizes with the detective who has to investigate the case.

“You know who I feel bad for is the detective who has to try to solve my murder because they’re gonna go, let’s see, who mighta done it? Oh, I don’t know, anyone from the middle of the country down. Maybe one of them did it. Maybe they had a motive like I ruined the whole way they do everything.”

Check out the video here, which was created and edited by Lincoln himself. 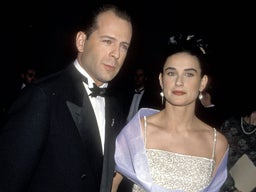 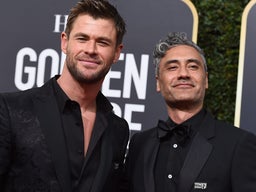