Gucci was the fastest-growing brand of 2019 with a valuation topping $15 billion — here are 11 of the most iconic names owned by its parent company, French luxury giant Kering. 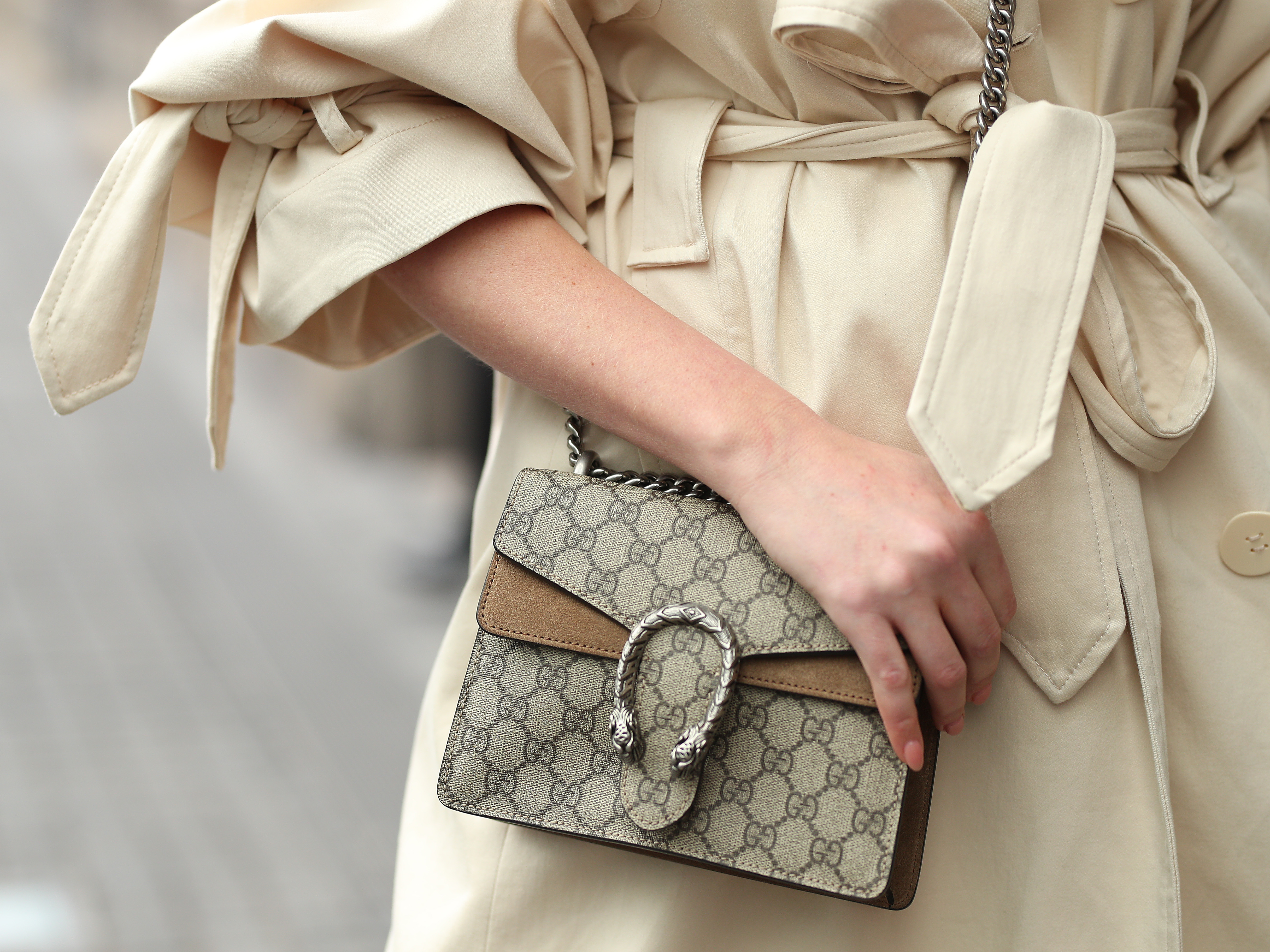 Kering is one of the largest and most profitable luxury conglomerates in the world.

It was founded in 1963 as a wood and building materials company by Francois Pinault, whose family still owns it. As Business Insider previously reported, Pinault dropped out of high school when he was only 11 years old to work in his father’s lumber mill, reportedly because his peers would make fun of his “poor background.” Today, he has a net worth of $US35.7 billion.

Since 2005, Kering has been helmed by Pinault’s son, Francois-Henri, who is a noted women’s rights activist and is married to actress Salma Hayek. Francois-Henri has helped the company expand in both size and profits to help take on luxury rival LVMH – currently the largest luxury conglomerate on the planet.

Kering is known for owning brands such as Gucci, Alexander McQueen, and Yves Saint Laurent – but those are only some of its notable names. Keep reading to see the top 11 iconic brands owned by Kering, in ascending order from the year Kering acquired them.

Gucci: One of Kering’s mot popular brands, Gucci was 2019’s fastest-growing luxury brand, with a brand valuation of $US15.9 billion. 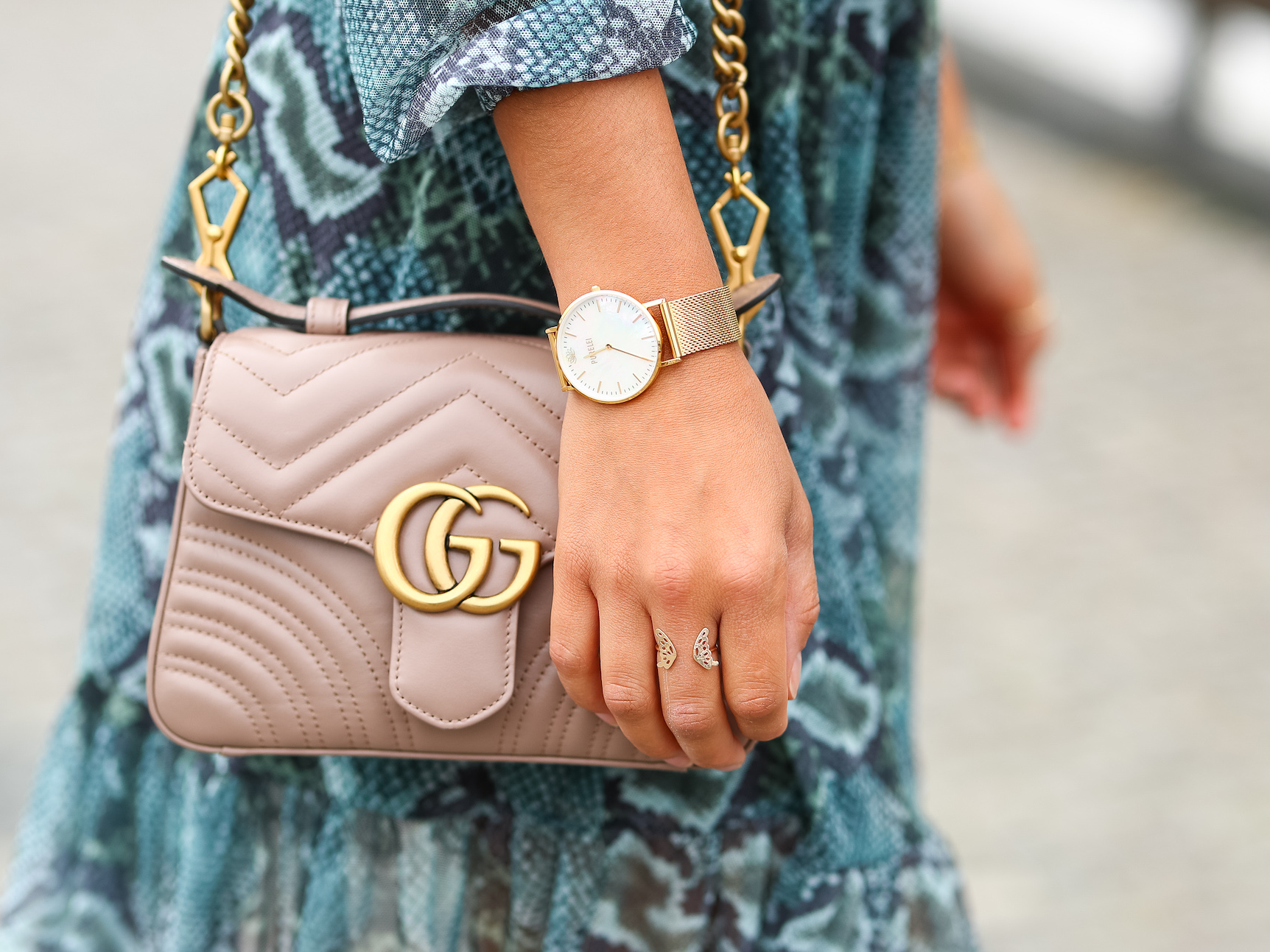 Most recognisable for: Currently led by Alessandro Michele, the modern Gucci era is arguably “camp” – defined by Susan Sontag in a famous 1964 essay as a “love of the unnatural: of artifice and exaggeration.” The brand recently released a capsule collection with Disney to celebrate the year of the rat for Chinese New Year.

Yves Saint Laurent: Named after its legendary founder, Saint Laurent has become one of the top luxury brands in the world. L’Oreal owns the beauty licence to the brand’s sizable and reputable cosmetics line. 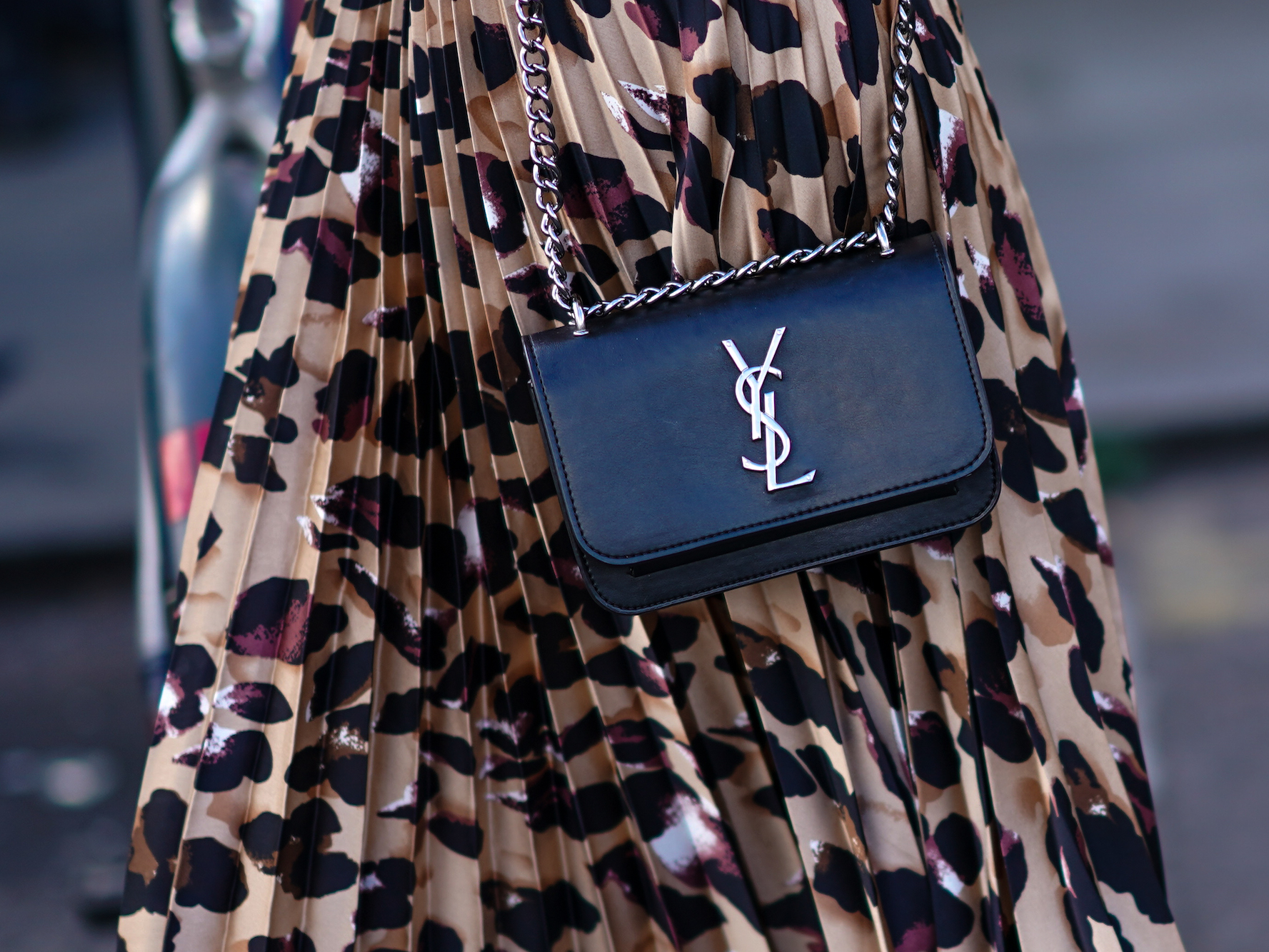 Most recognisable for:Yves Saint Laurent’s eponymous fashion label was one of the first to make suits fashionable for women. Today, the brand is known for both men’s and women’s wear, and recently, actor Rami Malek was announced as the face of the brand’s Spring/Summer campaign. Most recognisable for:Bottega Veneta is a popular Italian fashion house, founded in 1996. Current CEO Daniel Lee has, as Ella Alexander of Harper’s Bazaar wrote in December 2019, made Bottega Veneta “one of fashion’s most popular brands.” In 2019, The Pouch became the fastest-selling bag in the brand’s history.

Balenciaga: Perhaps best known for its “dad” shoes, Balenciaga is one of the most popular luxury brands in the world. The brand garnered attention not just for its chunky shoes, but also for its triangle duffle bags, which run upward of $US1,000. 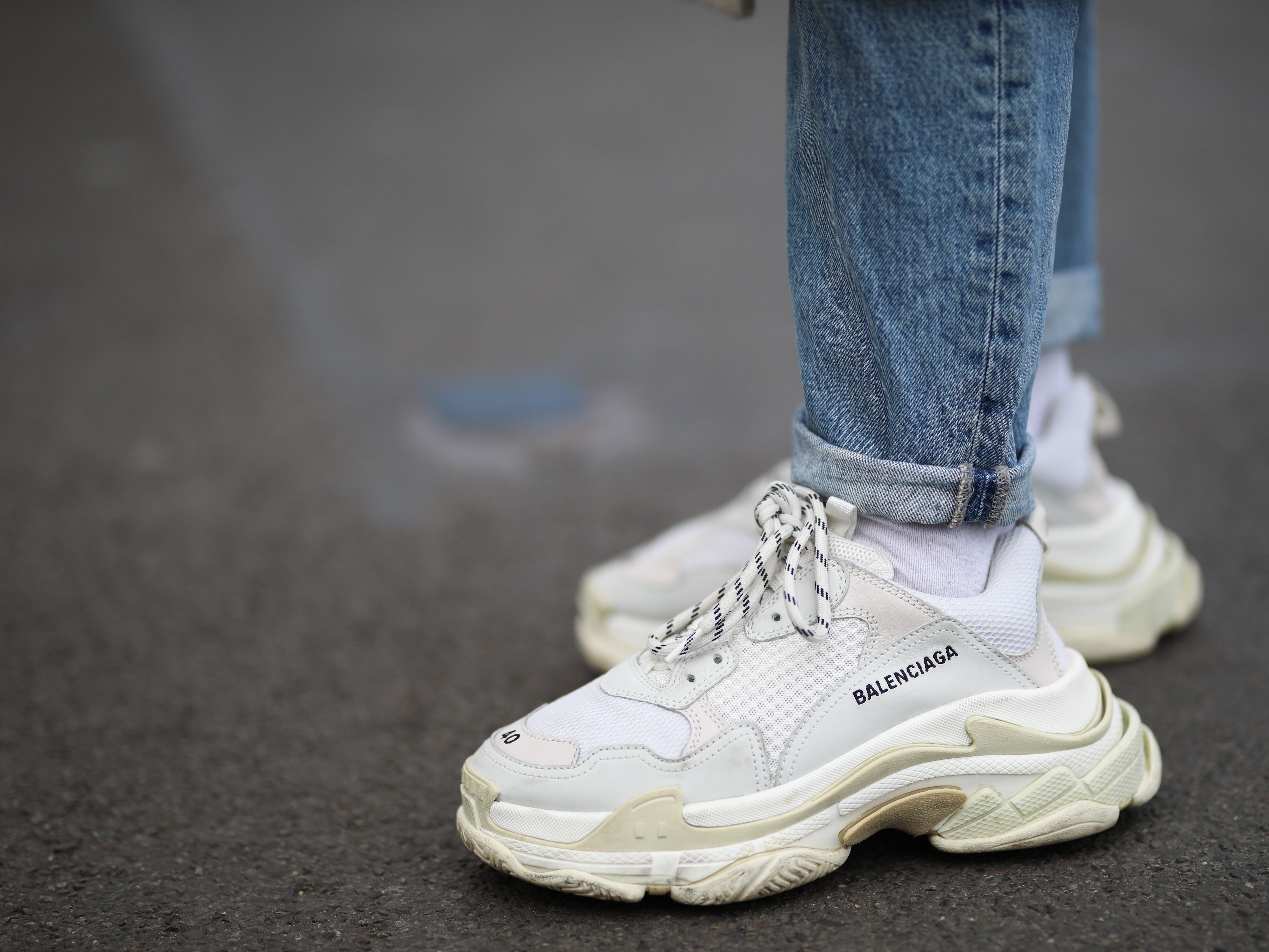 Most recognisable for:The luxury brand was founded in 1919 by Cristobal Balenciaga, and has since become one of the most notable brands in the world. It is perhaps best known for its clunky “dad” shoes, as previously reported by Business Insider.

Alexander McQueen: The label was named after its legendary founder, Alexander McQueen. Both the label and its founding designer are regarded as being among the most innovative forces in fashion. Most recognisable for:Alexander McQueen was founded in 1992 by its eponymous designer, who was often cited as being one of the most innovative and impactful designers of the early 2000s. Tragically, he died by suicide in 2010. But his brand lives on as a leading luxury house.

Brioni: Known for finely tailored suits, Brioni is one of the top menswear companies in the world. Most recognisable for:Brioni is one of the top menswear companies in the world. The brand is known for its finely tailored suits, and earlier this year, tapped Brad Pitt as the face of its Spring/Summer 2020 campaign.

Girard-Perregaux: One of the world’s oldest luxury watch manufacturers, Girard-Perregaux is known for its Tourbillon bridge watch, which is often referred to as a “masterpiece.” 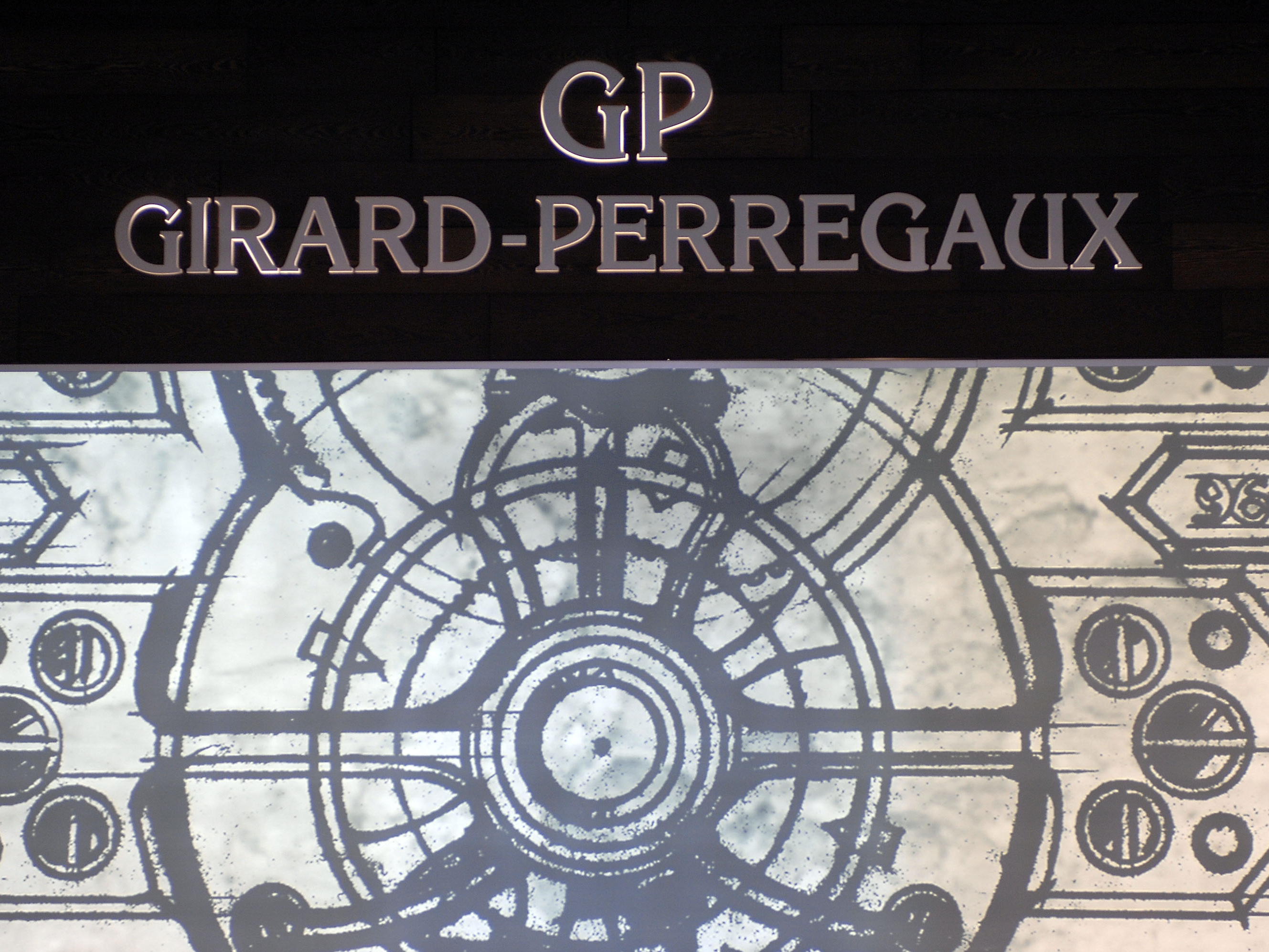 Most recognisable for:Girard-Perregaux is known for its Tourbillon with Three Gold Bridges – a 152-year-old “complication” watch, often referred to as a “masterpiece.” Founded in 1791 in La Chaux-de-Fonds, Switzerland, Girard-Perregaux is one of the oldest watch-making manufacturers in the world.

Ulysse Nardin: Known for its marine chronometer watches, Ulysse Nardin is one of the most celebrated watch companies in the world, having received numerous medals and certificates of performance. 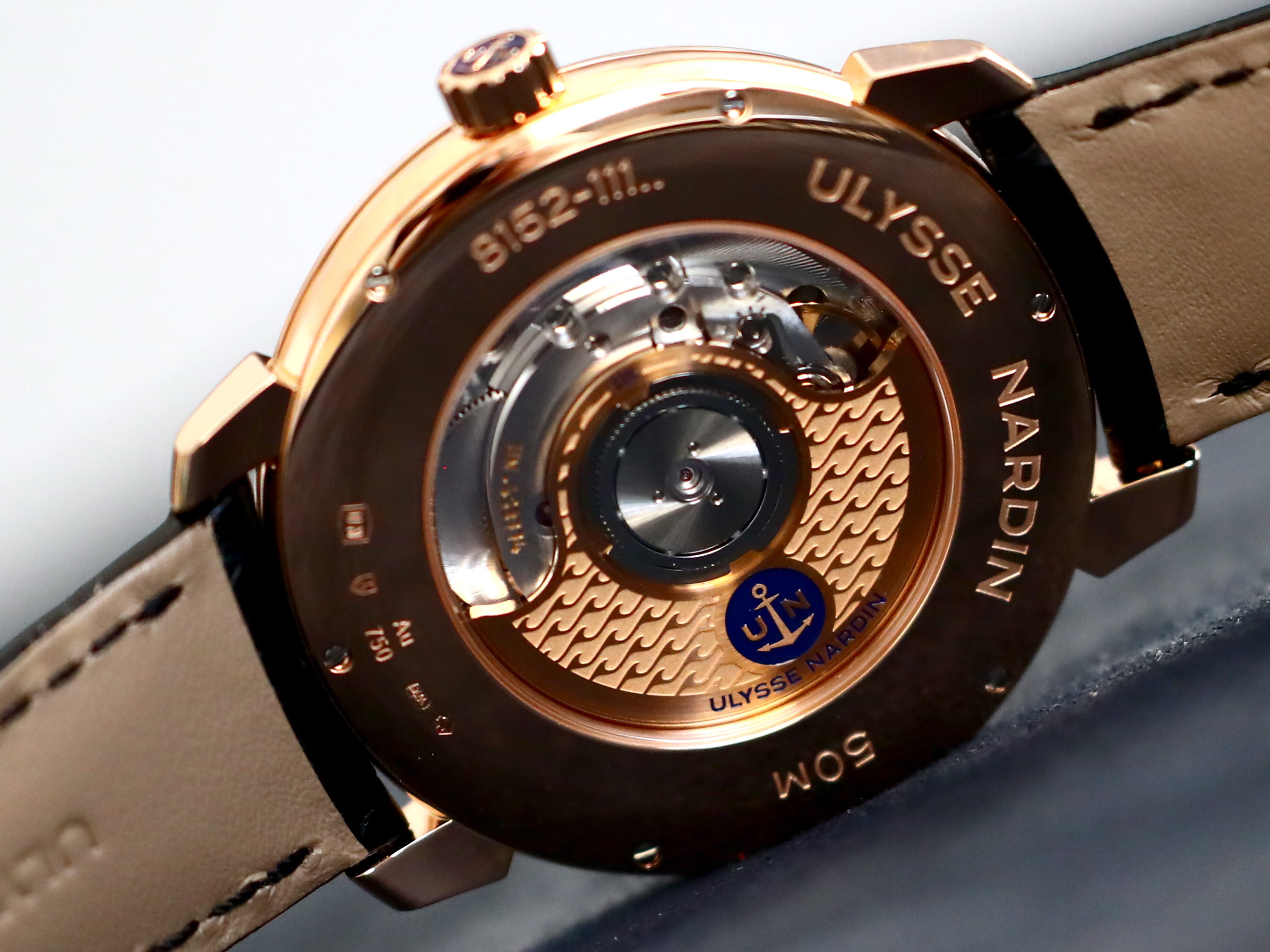 Most recognisable for: Founded in 1846 by its eponymous founder, who was 23 years old at the time, Ulysse Nardin is known for marine chronometer watches. Throughout the past century, its watches have won numerous awards, and, by 1975, the Neuchâtel Observatory reported that the company had obtained 4,324 certificates of performance, including 10 gold medals. In 2016, the brand celebrated its 170th anniversary.

Pomellato: One of the best-known Italian jewellery companies, Pomellato is famous for its colourful gemstones and jewels. 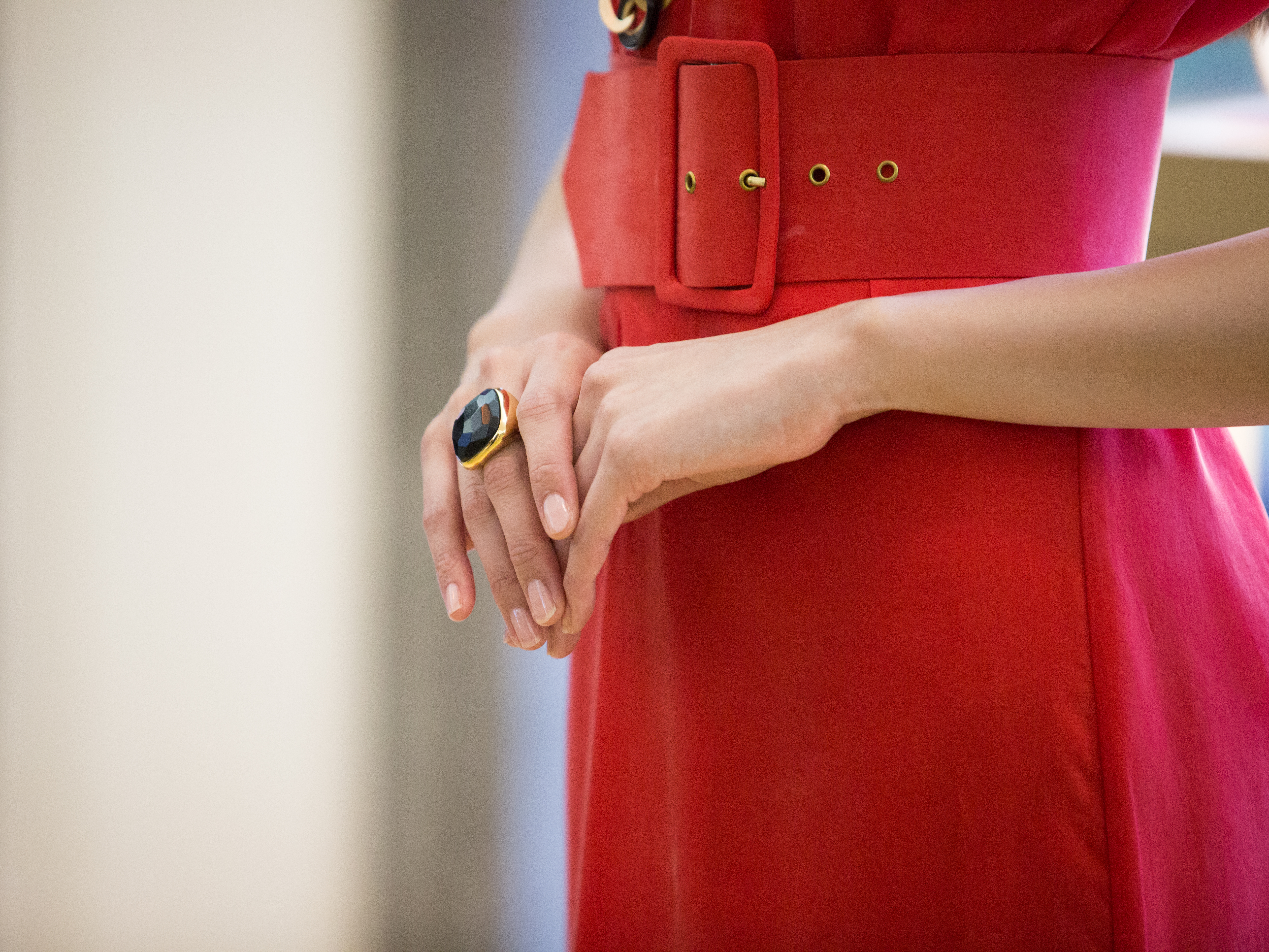 Most recognisable for:Pomellato is known for its colourful jewels, most notably rings which can run upward of $US1,000. One of the most expensive rings listed on its website is a rose gold ring with diamonds, which would set one back $US6,000. Others include stones such as blue topaz, rose quartz, white topaz and treated black diamonds.

Boucheron: One of the world’s oldest watch houses, Boucheron has been located in Paris’ prestigious Place Vendôme since 1893. 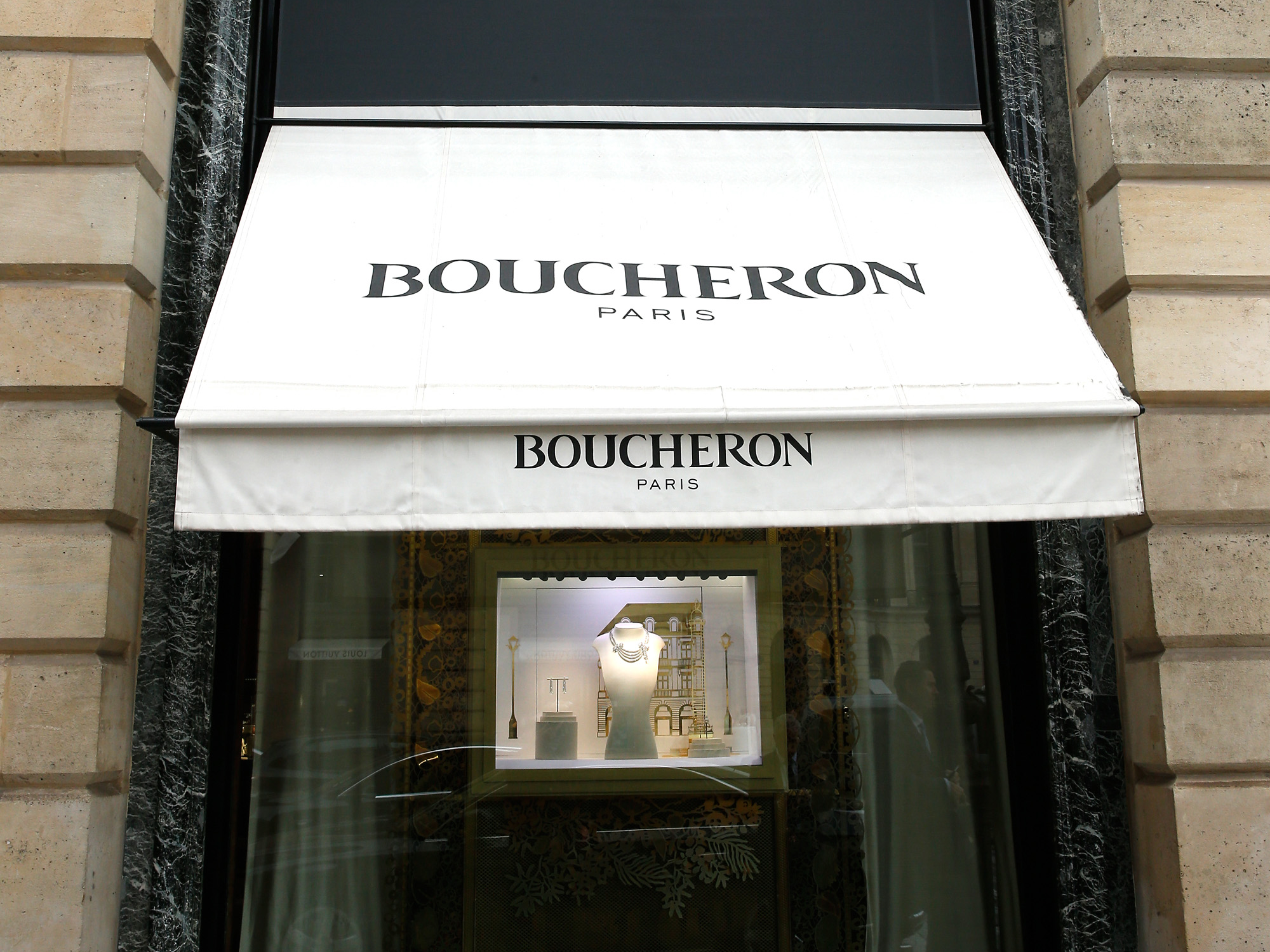 Type of goods:Jewellery and watch house

Most recognisable for:Boucheron is one of the top luxury jewellery and watch houses in the world. The brand was founded in 1858 by Frédéric Boucheron and has been located in Paris’ prestigious Place Vendôme since 1893. The brand currently has nearly 500,000 followers on Instagram, and in 2018, celebrated its 160th anniversary.

Qeelin: A notable Chinese jewellery brand which counts Wendi Murdoch as a fan, Qeelin was Kering’s first acquisition in China. 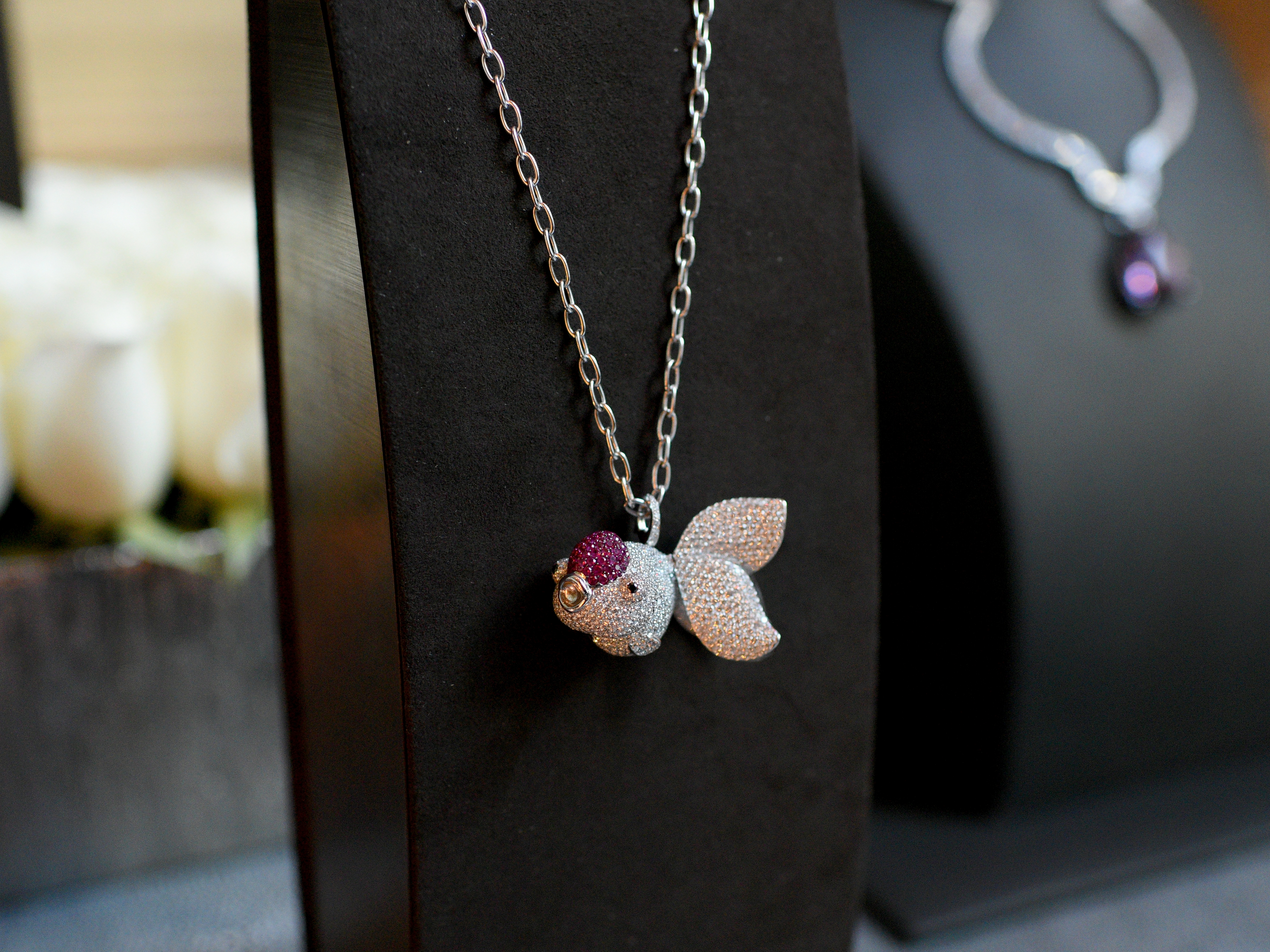 Most recognisable for:Founded in 2004 by entrepreneurs Dennis Chan and Guillaume Brochard, Queelin is headquartered in Hong Kong, with several boutiques in mainland China and across Europe. When Kering bought the jewellery retailer in 2012, it marked the conglomerate’s first acquisition in China.