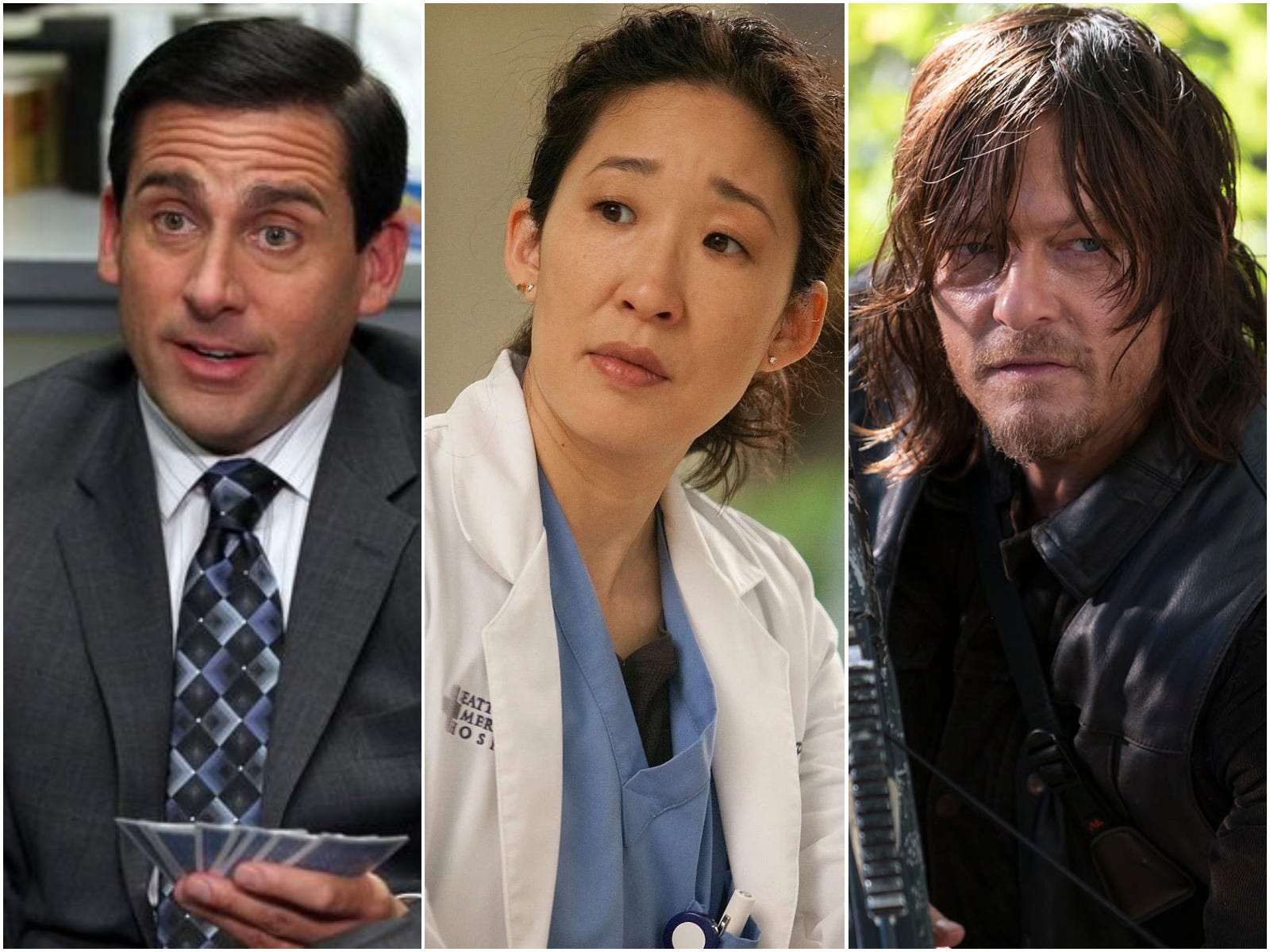 ‘American Horror Story’ has 8 seasons and 94 episodes on Netflix 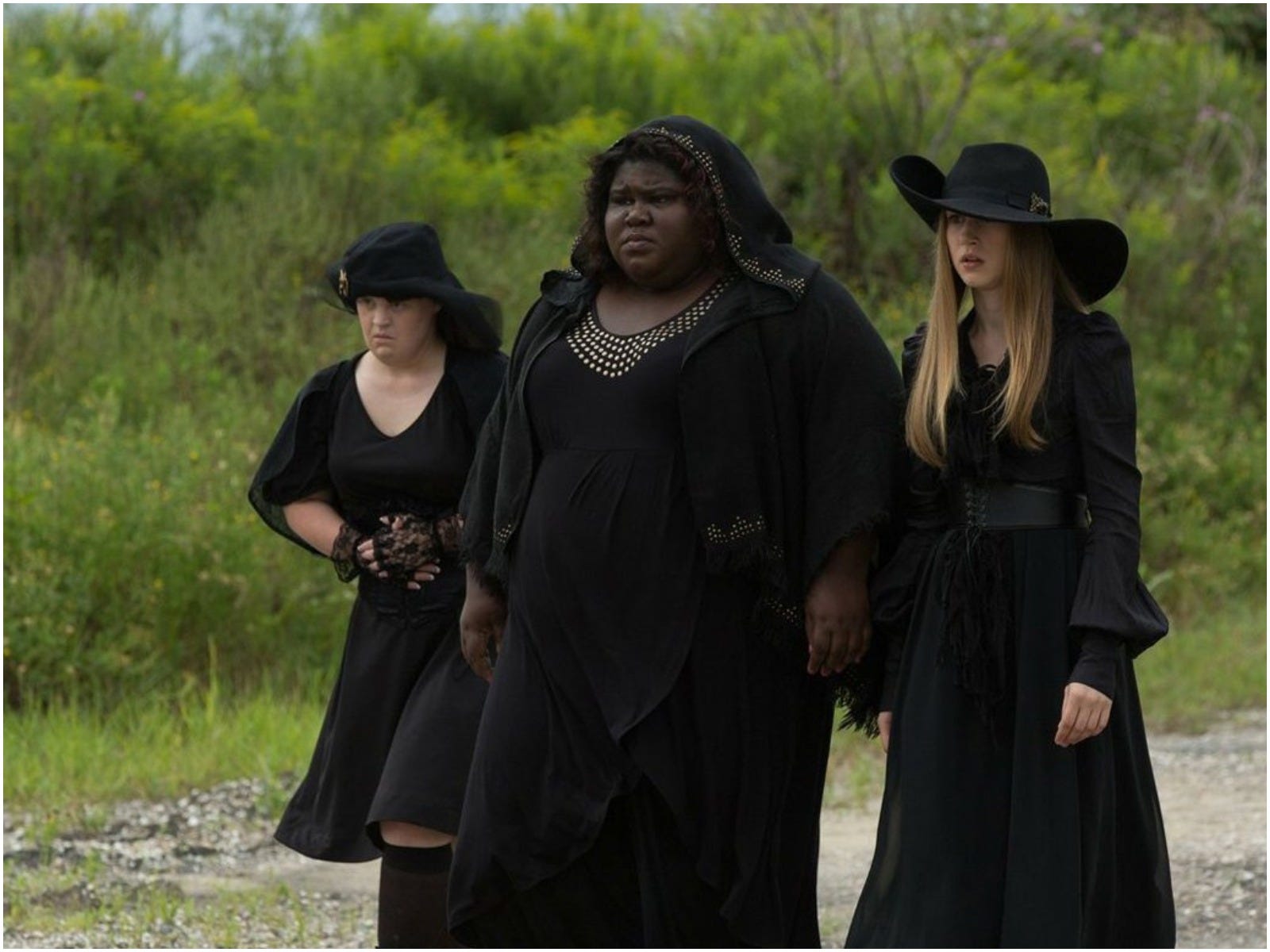 While there are nine seasons and 103 episodes of Ryan Murphy’s anthology show to date, Netflix, unfortunately, doesn’t have the latest seasons, “1984.”

However, it does have the other eight seasons starting with “Murder House” and leading up to “Apocalypse.” That’s a full 94 episodes crammed with some of TV’s best actors and actresses including Jessica Lange, Sarah Paulson, Angela Bassett, and Evan Peters.

‘Jane the Virgin’ has 100 episodes over 7 seasons 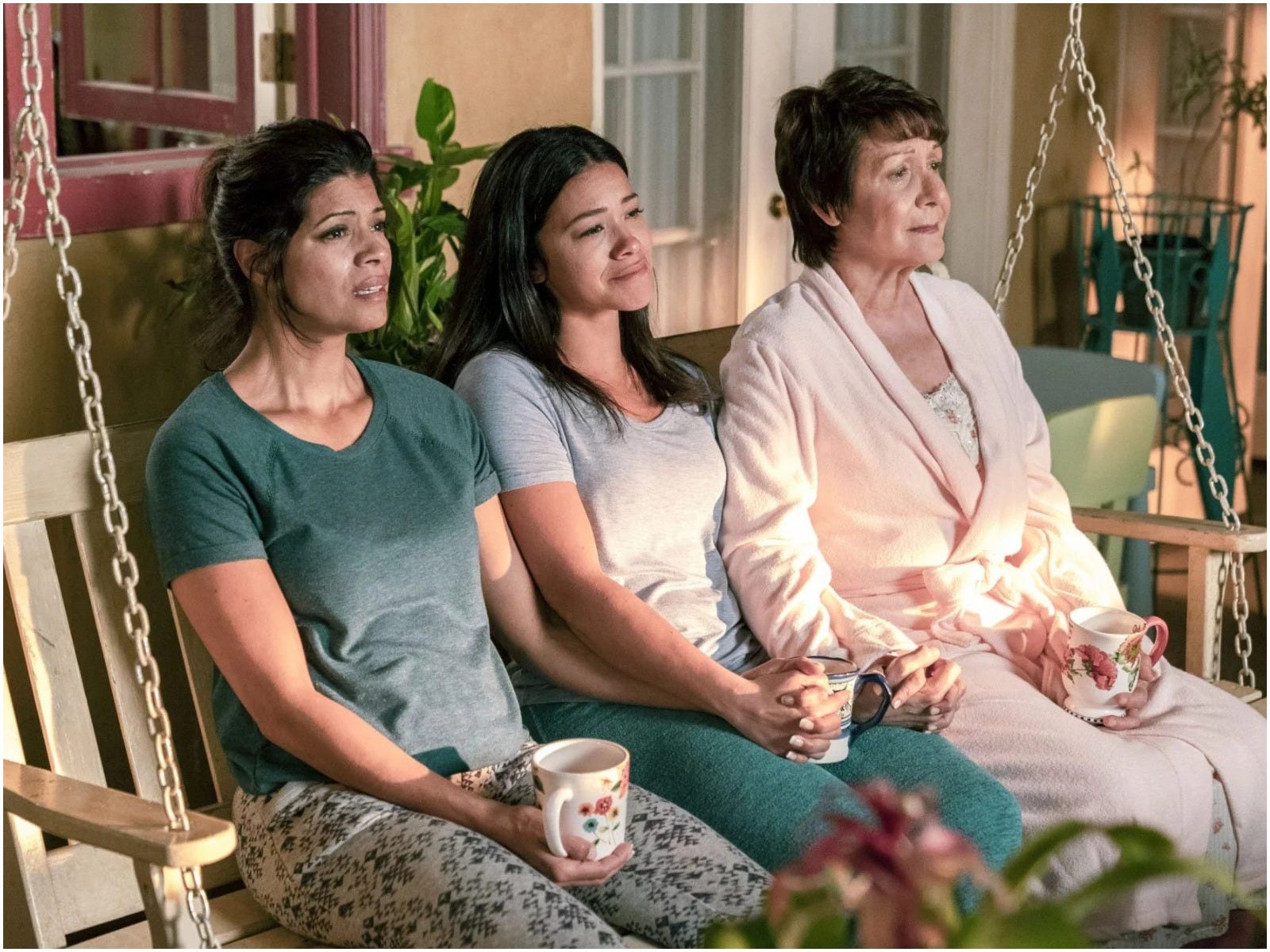 Seven seasons of this satirical telenovela set in Miami will keep you going for a long time. A solid 100 episodes, in fact. Leading actress Gina Rodriguez earned a Golden Globe nomination for her performance. 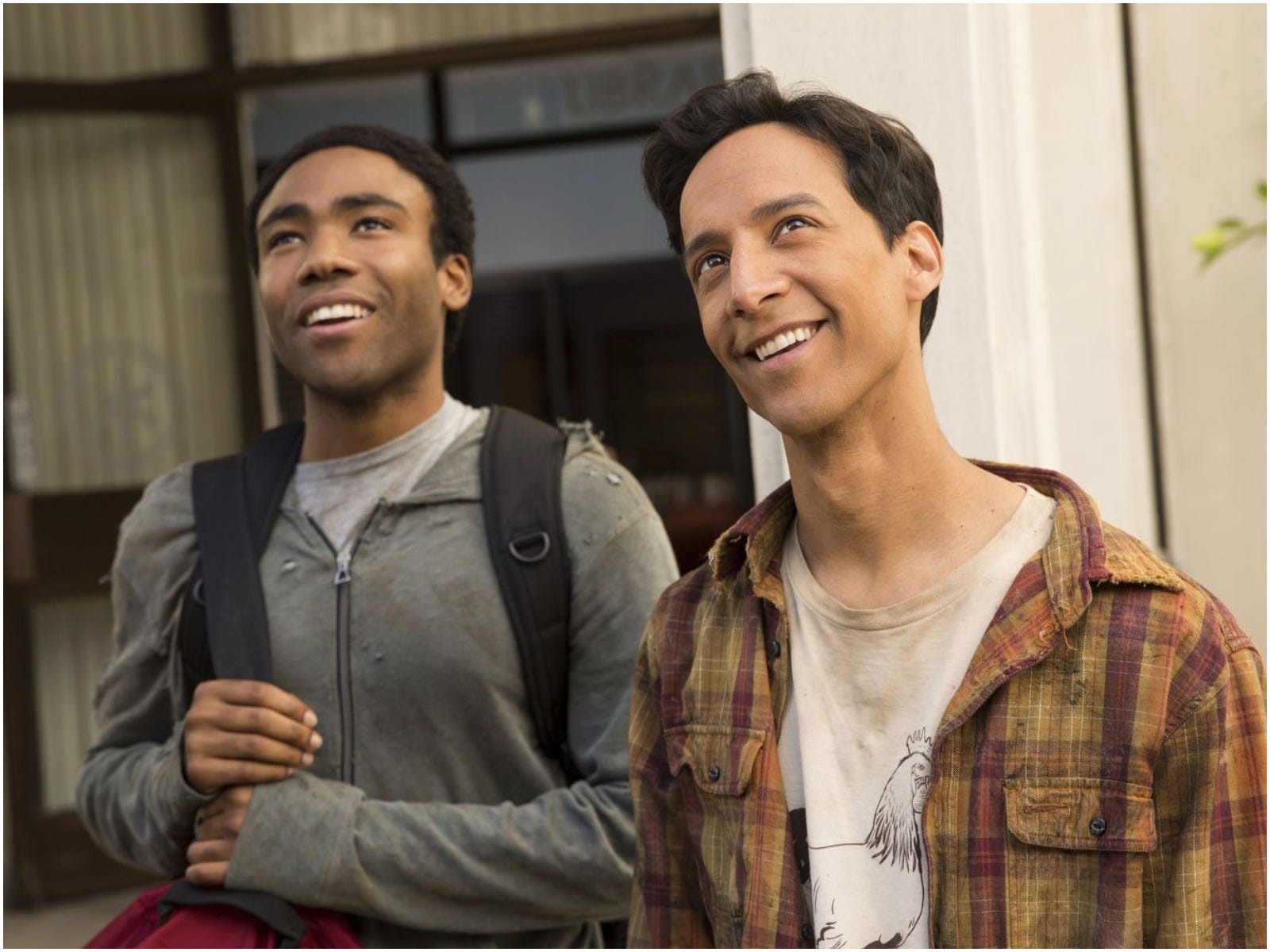 “Community” has built up a pretty a strong fan base over its six seasons, and for good reason. It’s one of the most charming ensemble shows out there, exec produced by “Infinity War” and “Endgame” directors Anthony and Joe Russo, and stars an eclectic cast including Donald Glover, Alison Brie, Chevy Chase, and Ken Jeong.

‘The Walking Dead’ has 9 seasons and 131 episodes on Netflix 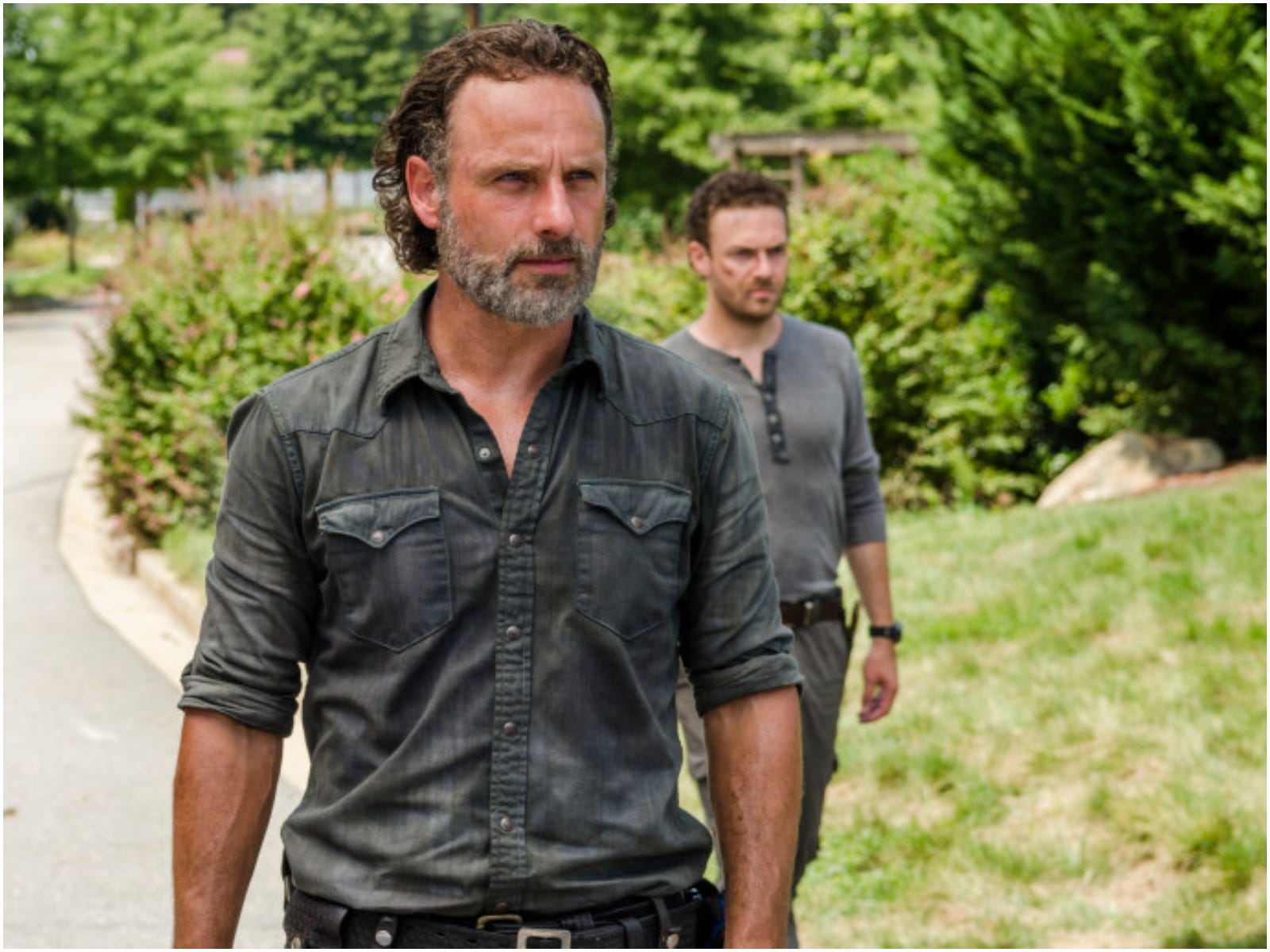 Netflix has nine seasons of “The Walking Dead,” with the 10th currently airing, although the series finale is postponed due to the coronavirus. Until then, you can keep yourself entertained with the first nine seasons of the show to make sure you’re all caught up.

There are 143 episodes and 6 seasons of ‘The Blacklist’ 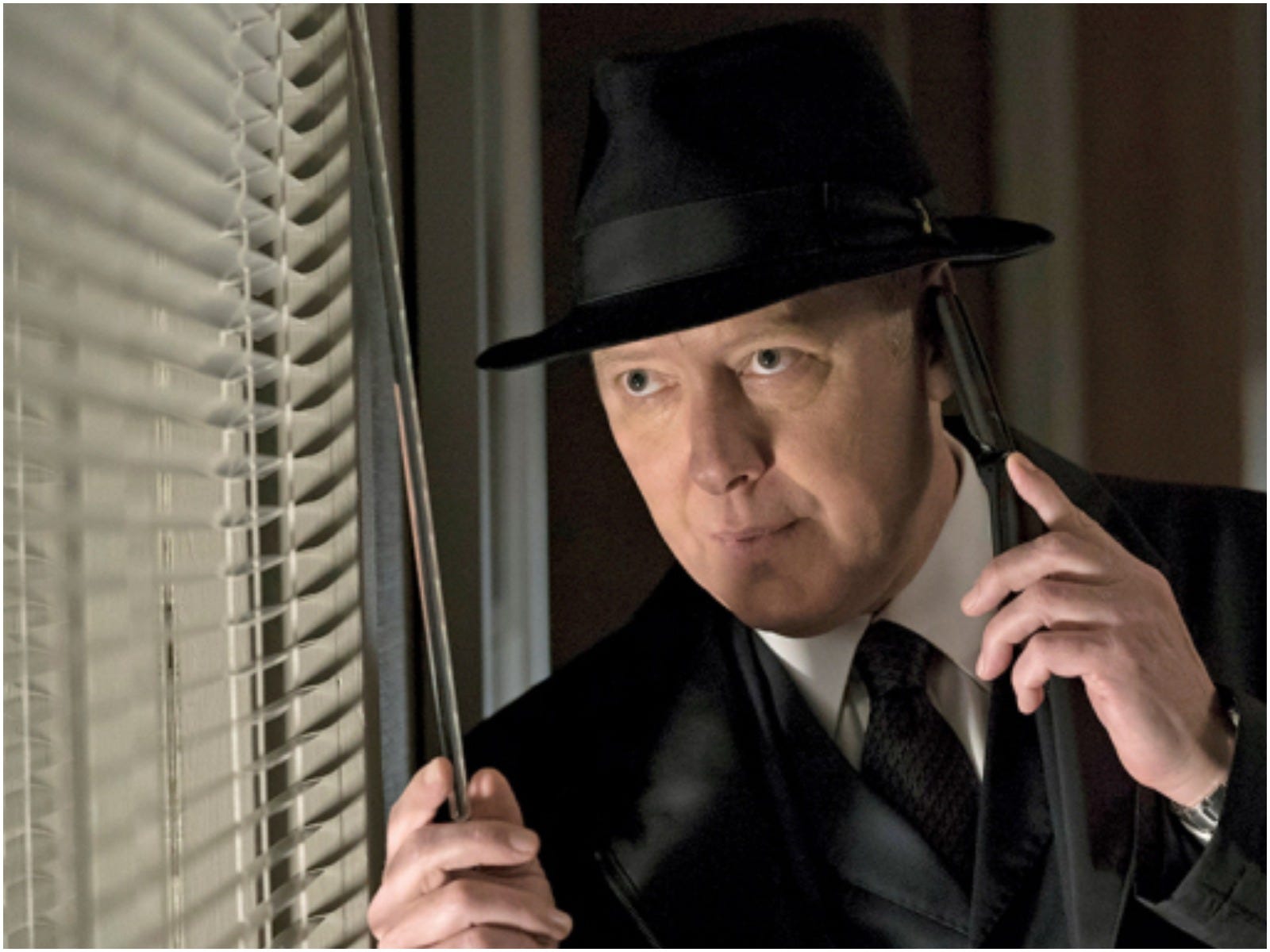 James Spader features in another show on this list, “The Office,” but it’s this show that he stars in as Raymond “Red” Reddington.

He is his usual magnetic self here, and was Golden Globe-nominated for his performance as a former US Navy officer turned criminal who gives himself up to the FBI along with a list of dangerous criminals worldwide in exchange for immunity. This will twisty series will grip you for all of its 143 episodes. 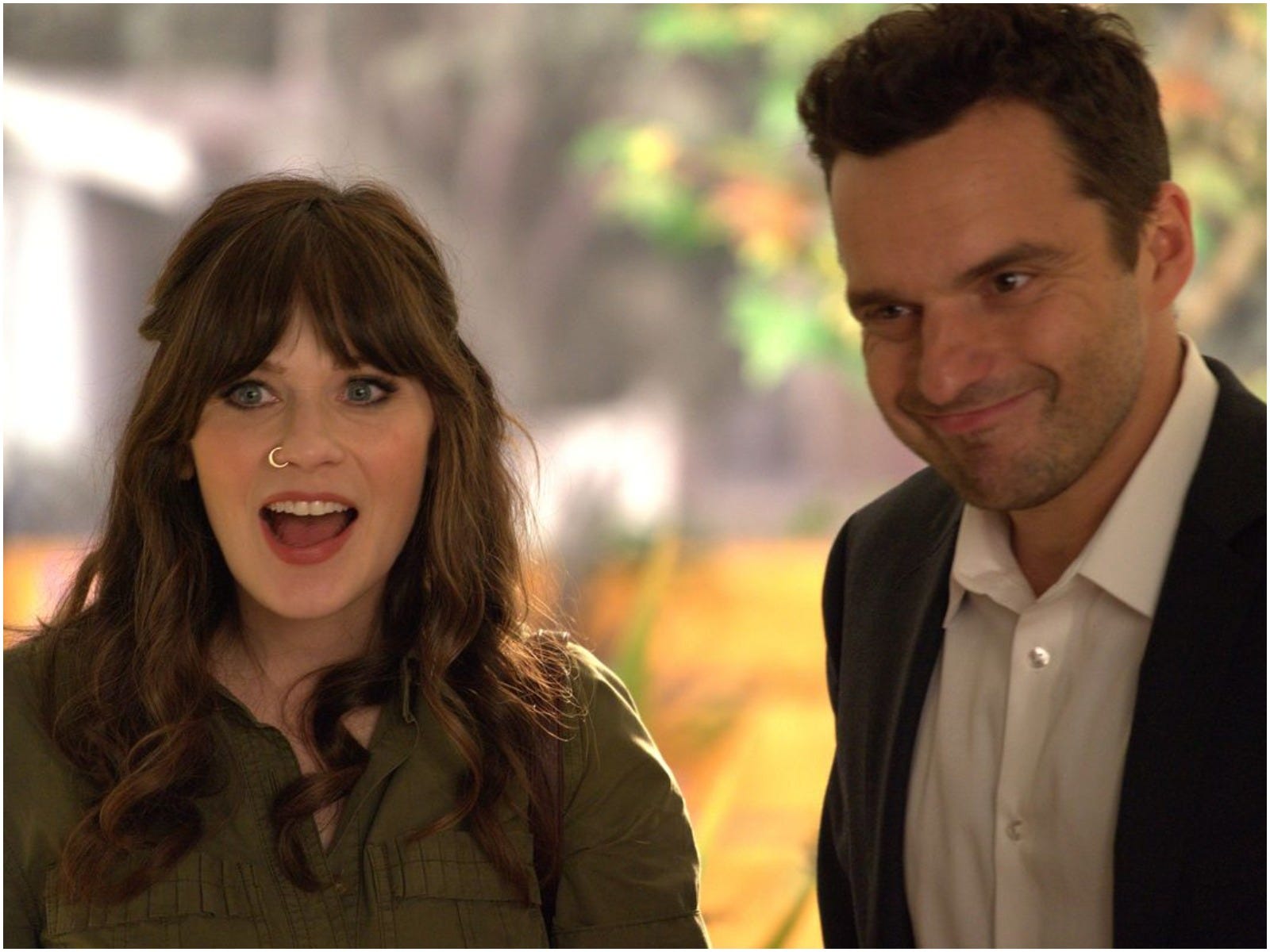 Zooey Deschanel stars in this classic sit-com, which once had a crossover with “Brooklyn Nine-Nine,” while Jake Johnson and Max Greenfield are scene-stealingly good in it, too. If you’re looking for something light, breezy, and funny, this is it.

There are 7 seasons and 153 episodes of “Gilmore Girls” 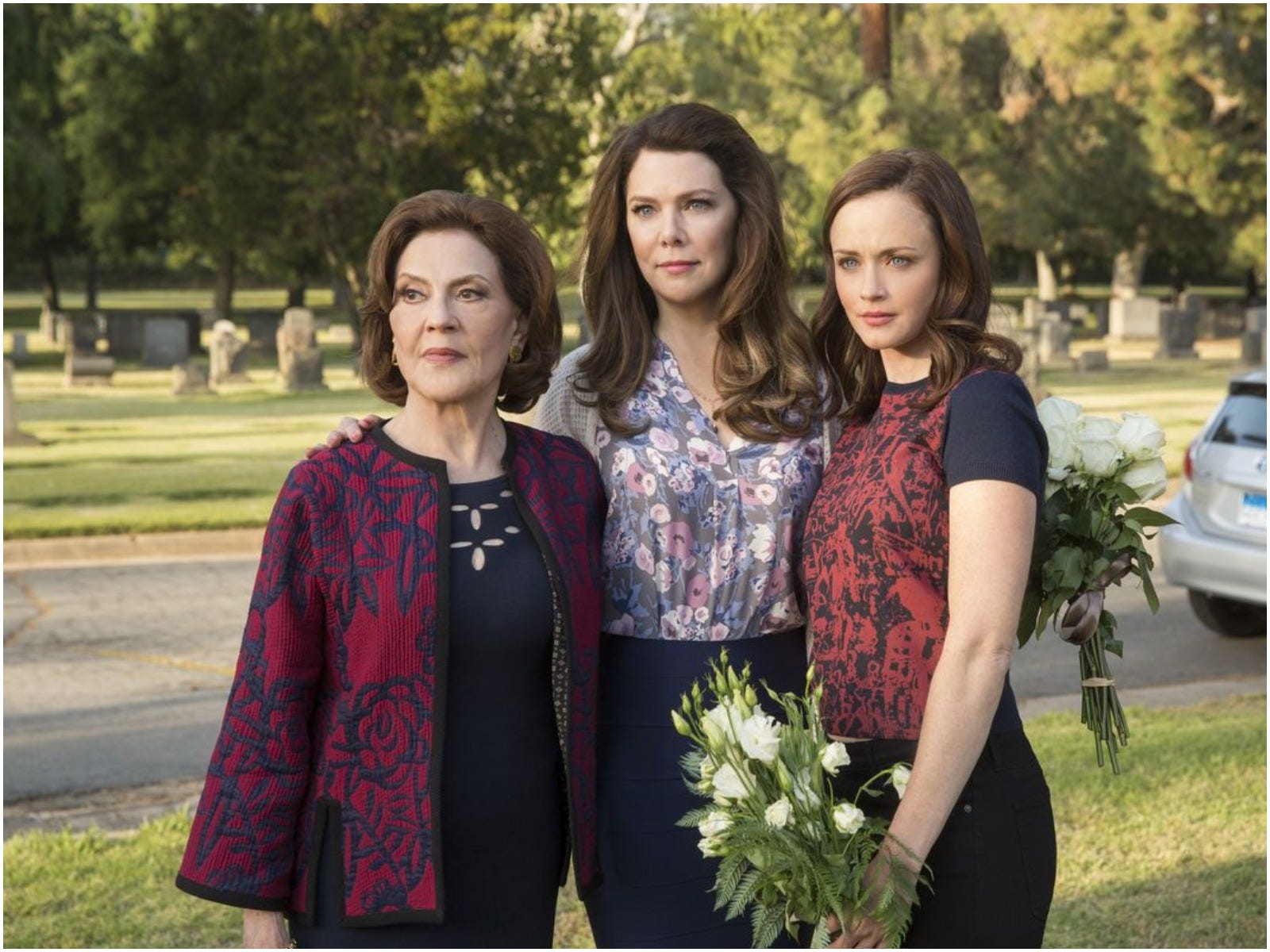 “Gilmore Girls” is a classic, and is one of the shows that fans will watch and rewatch for years to come. It also stars some of the industry’s best actresses including the now Oscar-nominated Melissa McCarthy.

‘Once Upon a Time’ has 155 episodes over 7 seasons 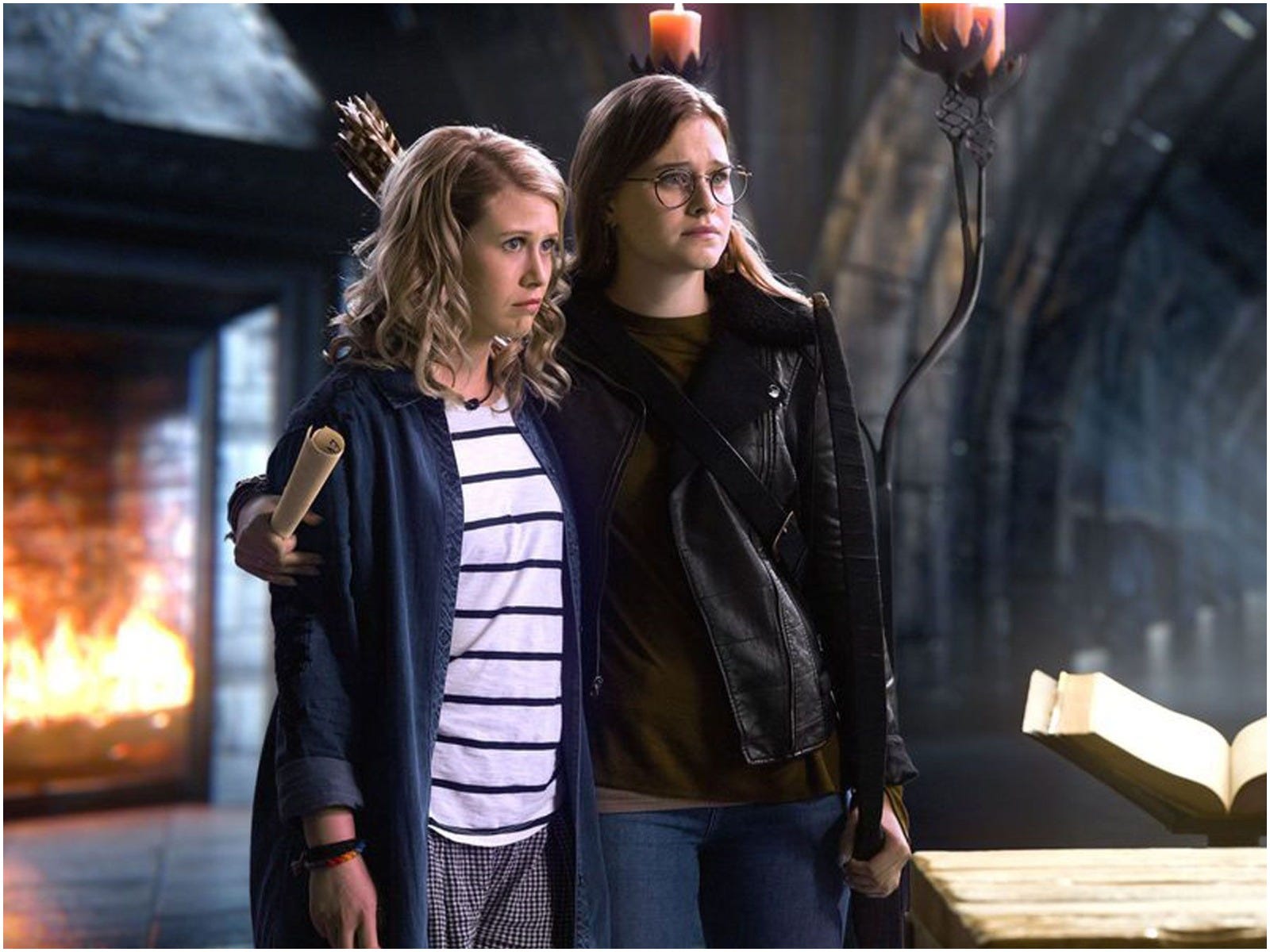 “Once Upon a Time” is a very high-concept show that Disney fans and fairytale fans will love. It’s endlessly entertaining to watch some of fiction’s most famous characters come together in this innovative show from Captain Hook to Snow White to Rumplestiltskin and plenty of others.

There are 7 seasons and 156 episodes of ‘The West Wing’ 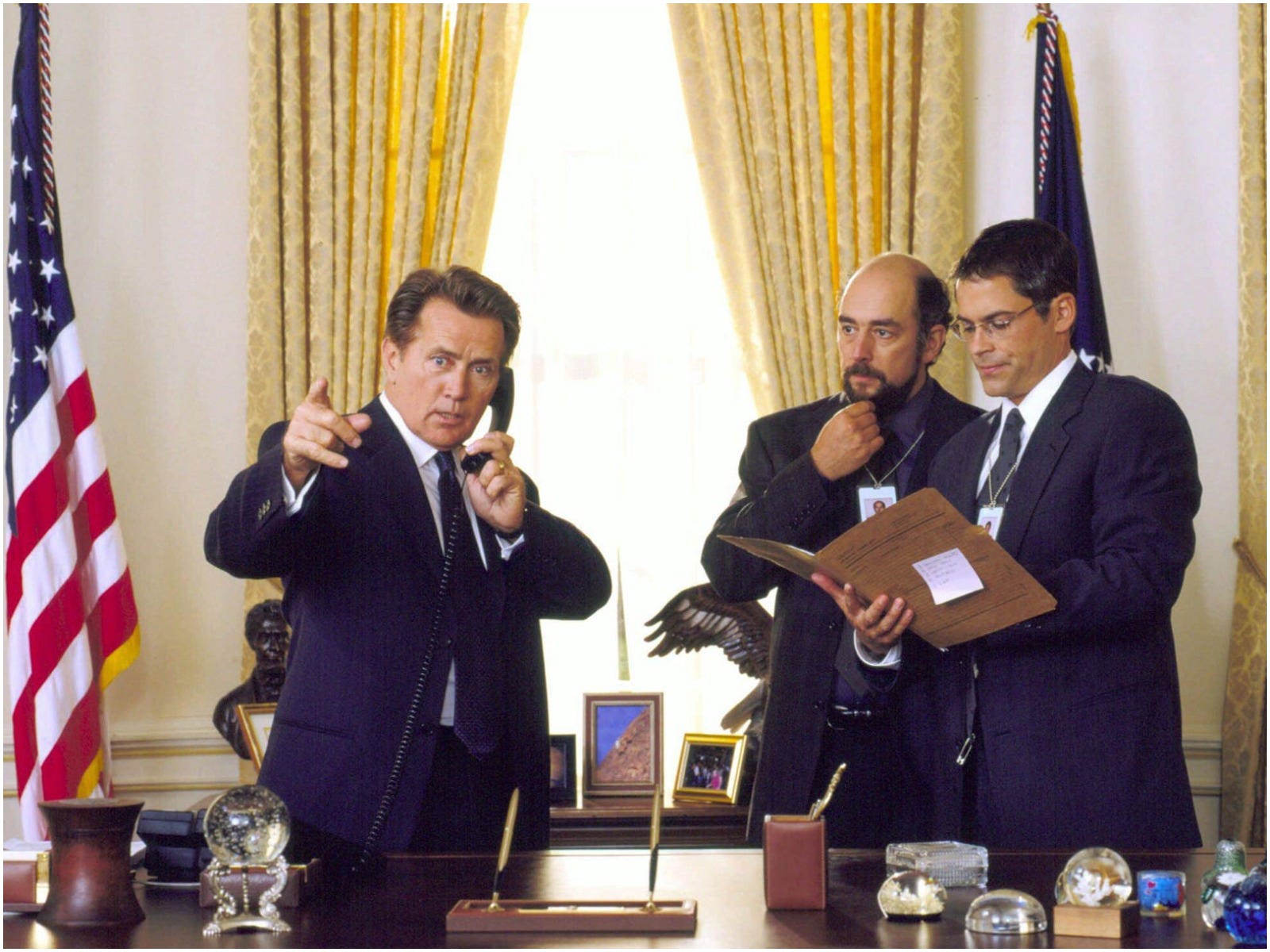 Aaron Sorkin’s “The West Wing” is, by all accounts, a stone-cold television classic. There’s a reason it’s studied in schools and universities: in “The West Wing,” Sorkin created a game-changing icon of TV and cemented himself as the master of dialogue with endless one-liners and monologues from its ensemble cast.

‘The Vampire Diaries’ has 171 episodes over 8 seasons 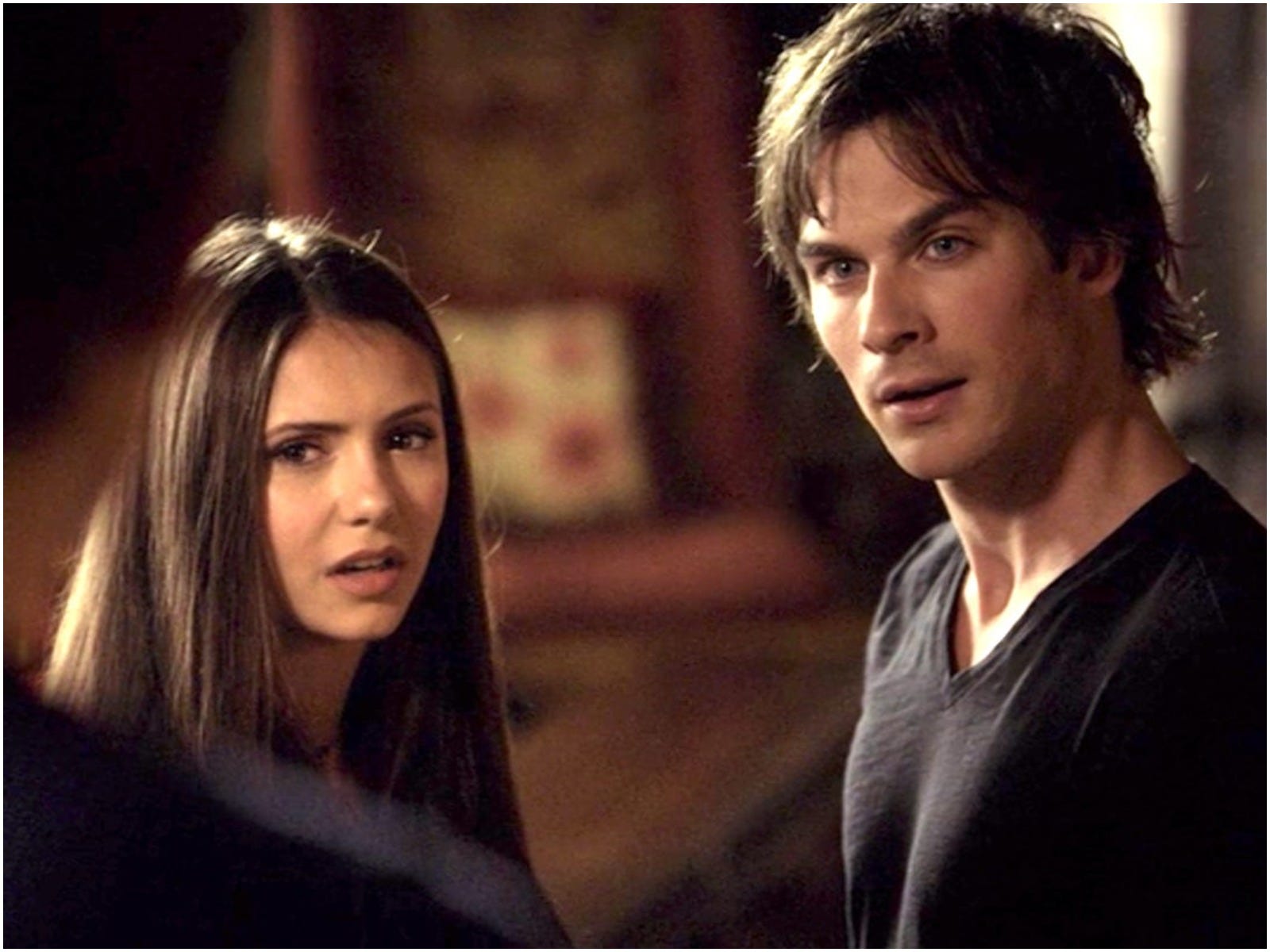 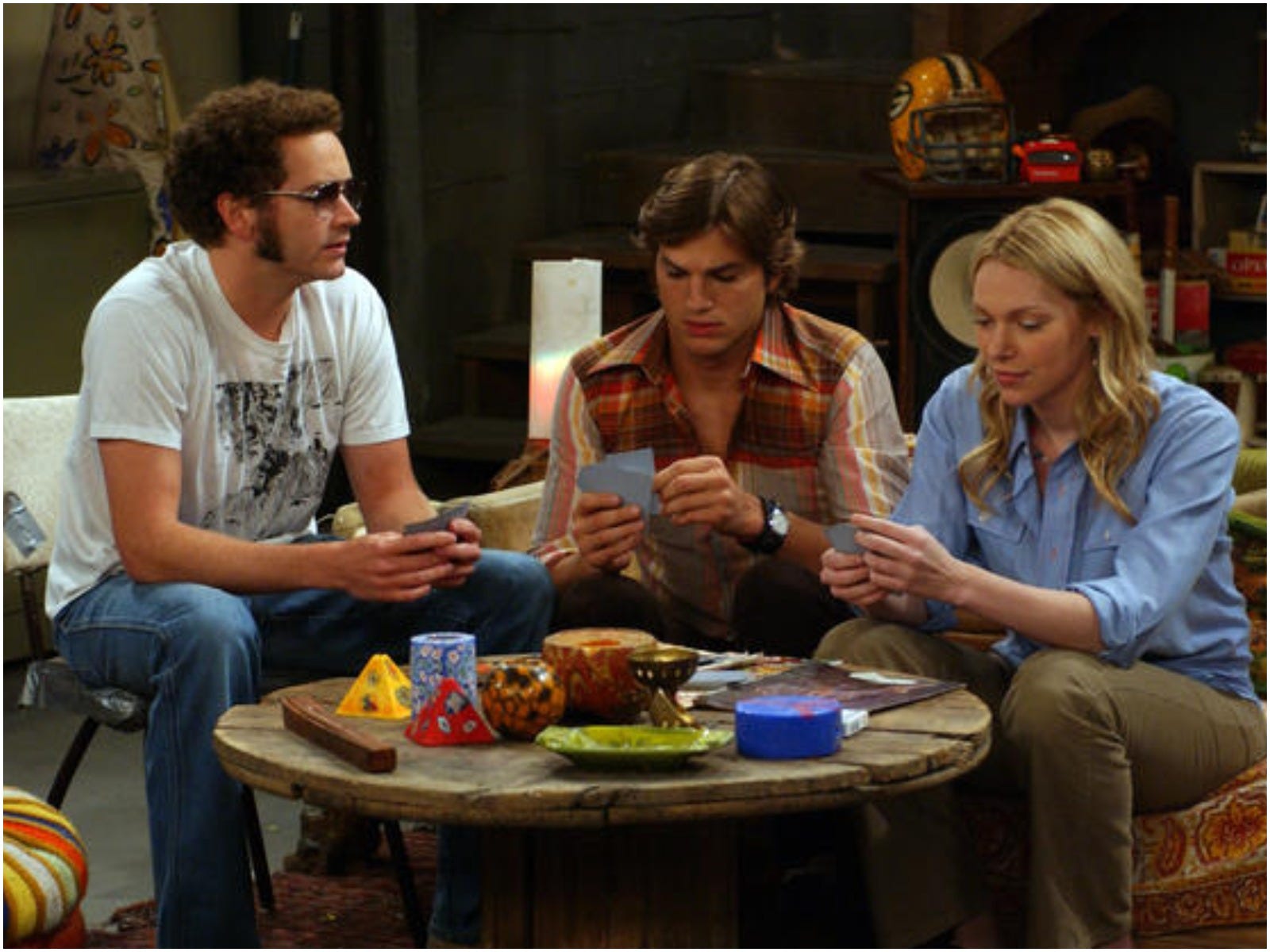 “That ’70s Show” gave some of today’s stars their big break, with Topher Grace, Mila Kunis, and Ashton Kutcher all receiving huge career boosts from it.

Airing between 1998 and 2006, this 1970s-set show is one of the easiest to watch on this list, and possesses the sort of camaraderie that made “Friends” so popular.

‘The Office’ has 201 episodes across 9 seasons 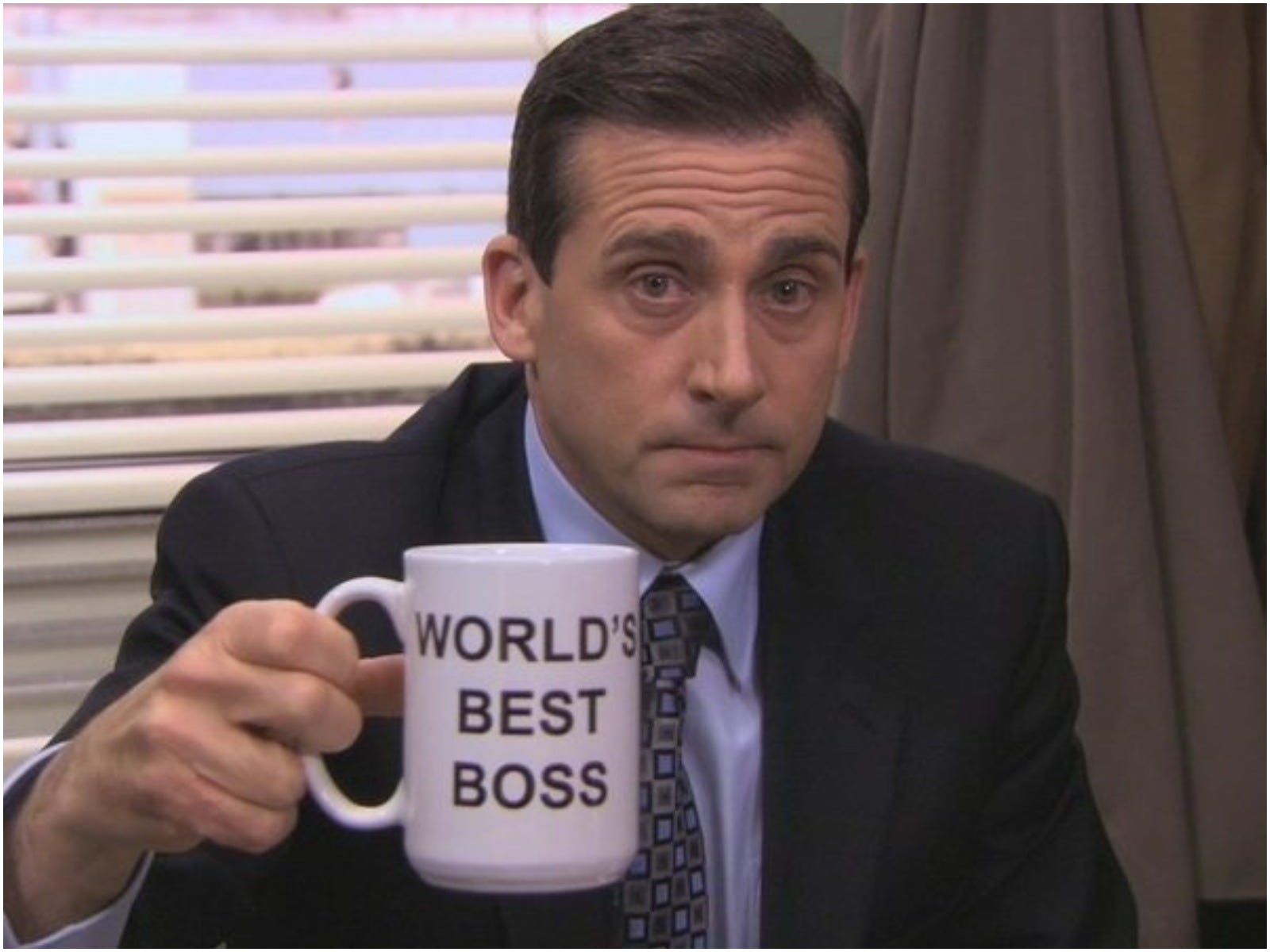 While there will always be a debate over whether the UK or US version of “The Office” is better, the US version is definitely longer.

While its original, UK counterpart only ran for two seasons, the US version ran for a solid nine. While Steve Carell, Rainn Wilson, and John Krasinski are the obvious standouts, the entire cast makes the show as timeless and rewatchable as it is – packed full of meme-worthy jokes and genuinely iconic moments. 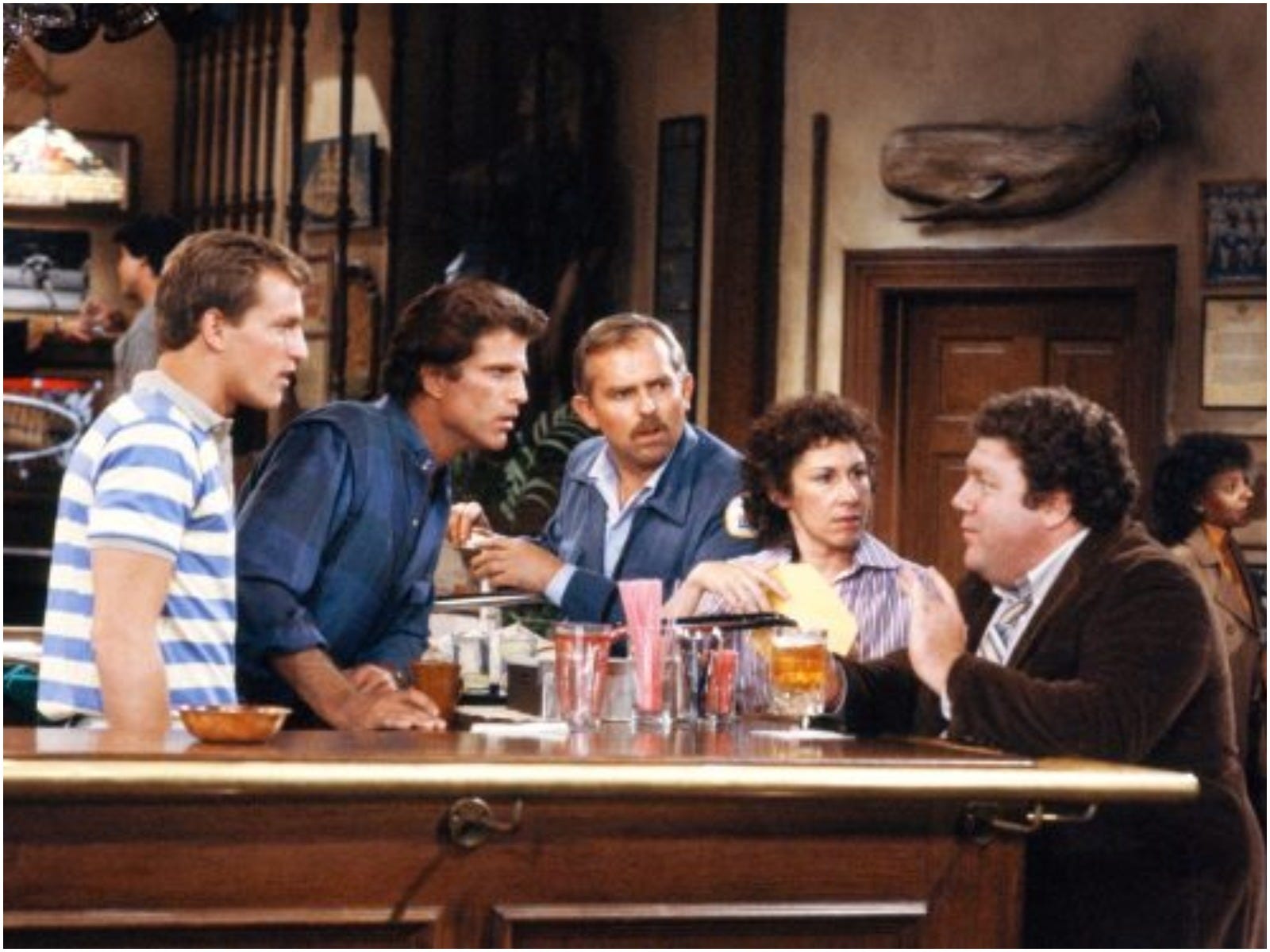 “Cheers” is nostalgic TV at its best – a throwback to a simpler time of TV, and a show that worked so well it ran for almost 300 episodes (275 to be exact). It also stars some of today’s most beloved actors, including “The Good Place’s” Ted Danson, Oscar-nominee Woody Harrelson, and Pixar’s good luck charm John Ratzenberger.

‘Supernatural’ has 318 episodes across 14 seasons 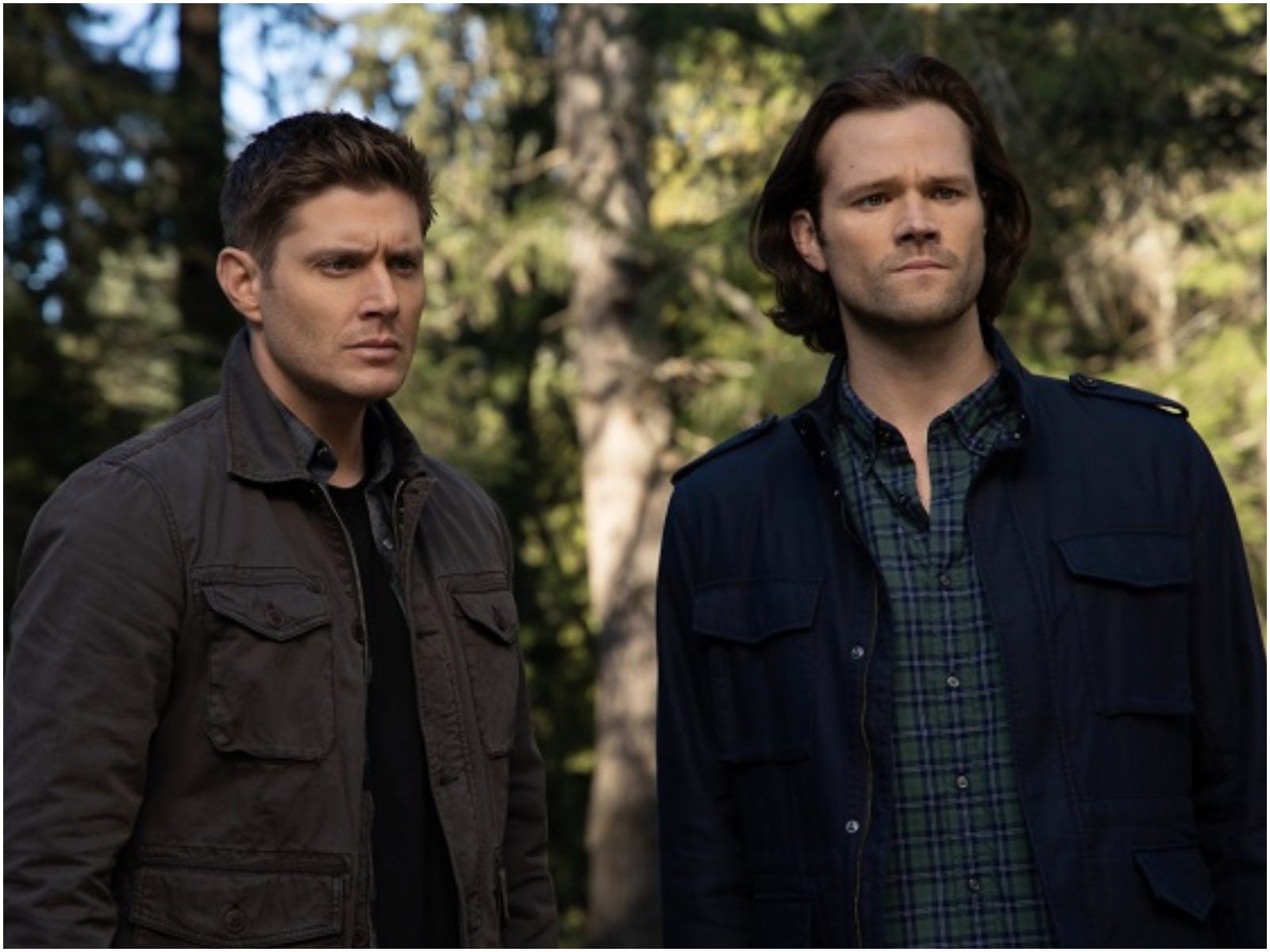 The success of “Supernatural” was so mammoth that not only did it run for a staggering 14 seasons and 318 episodes, but it was the sort of show that spawned numeral pieces of fan-fiction and dedicated Tumblr pages.

There are 12 seasons of ‘Criminal Minds,’ with a total of 324 episodes 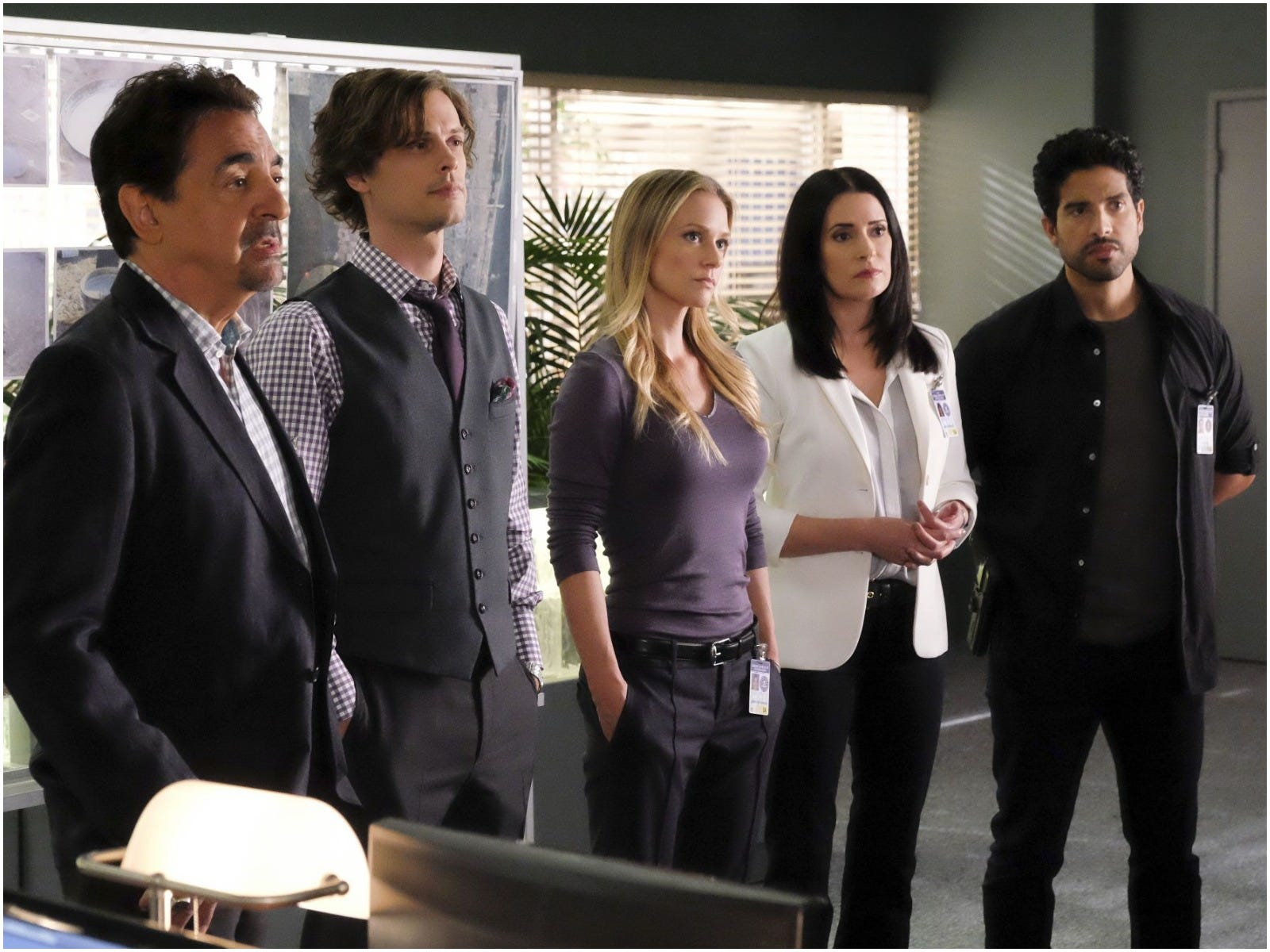 Like “CSI” or “Law & Order,” “Criminal Minds” is the sort of crime show that seems to have always been around and could go on forever.

Sadly, “Criminal Minds” wrapped up for good with the conclusion of its 15th season in February. But it’s also the sort of show you can dive into anywhere, anytime, and always be gripped. And with 324 episodes, you’ll not run out of new episodes for a long time. 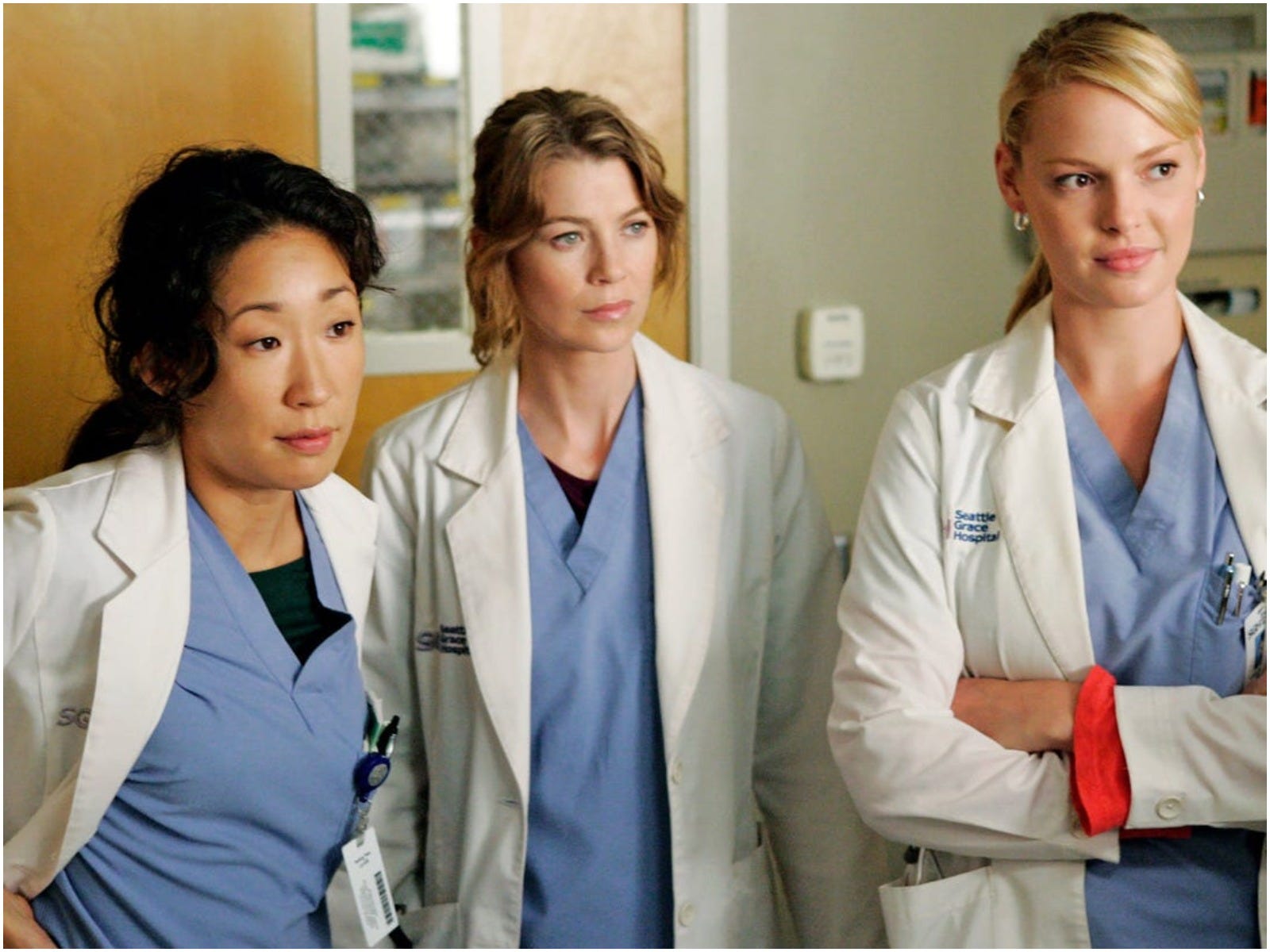 The longest series on this list, and still going, “Grey’s Anatomy” is famously one of the longest-running shows ever.

As well as starring several excellent actors and actresses, including Sandra Oh and Patrick Dempsey, Shonda Rhimes’ “Grey’s” is an achievement within itself. It’s managed to keep going for 16 seasons (Netflix has 15 of those with the 16th to be added), with a 17th coming up, without its quality dropping or fan base waning. Long live “Grey’s Anatomy.”