12 of the longest flight routes in the world The longest flights in the world keep getting longer.

Long-haul flights are increasingly being offered by a number of airlines thanks to more affordable oil, more fuel-efficient airliners, and more demand for nonstop trips.

Here are 12 of the longest flight routes in the world.

Emirates flies 8,324 miles from Dubai in the United Arab Emirates to Los Angeles, California, in 16 hours and 17 minutes. 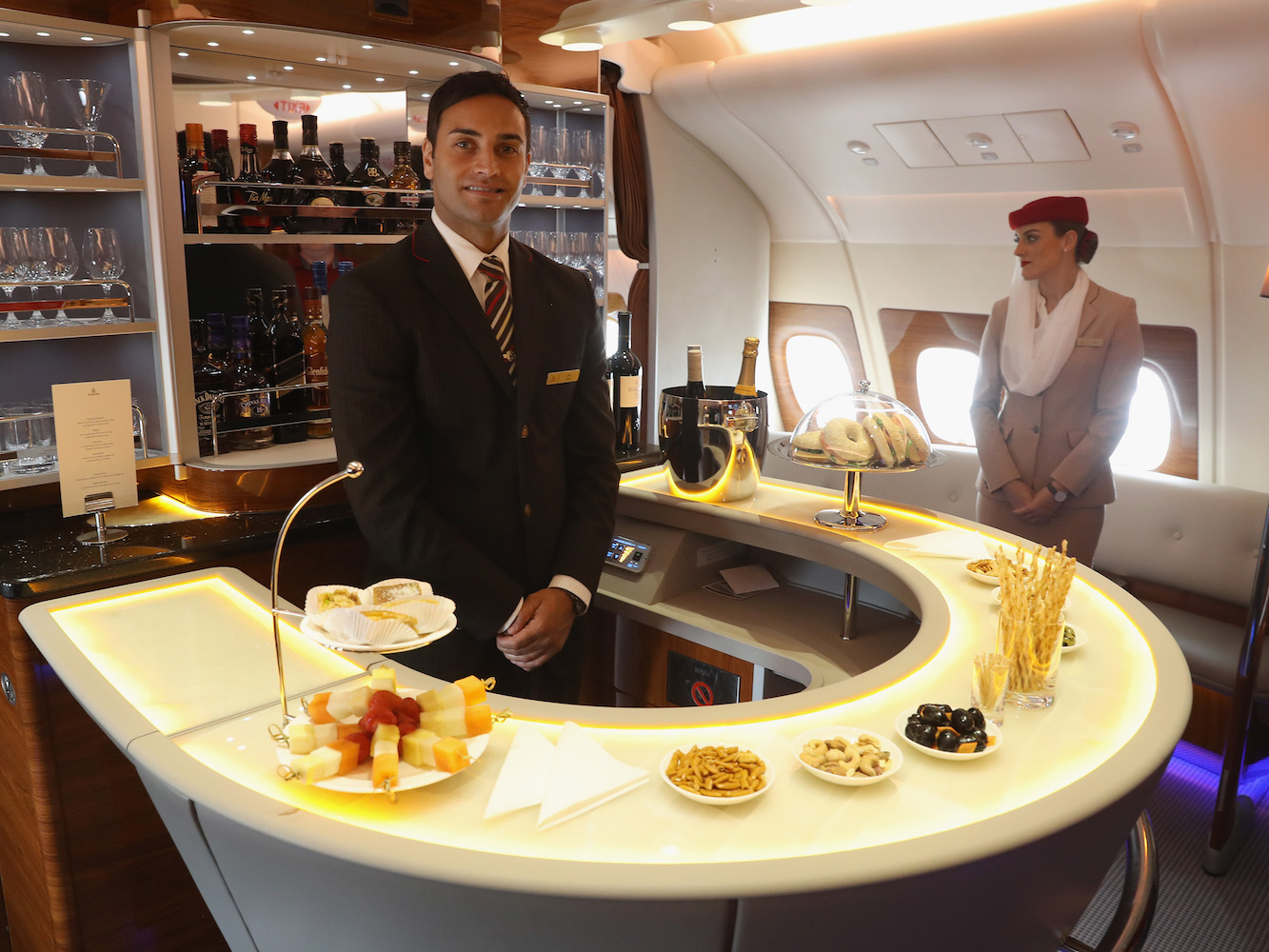 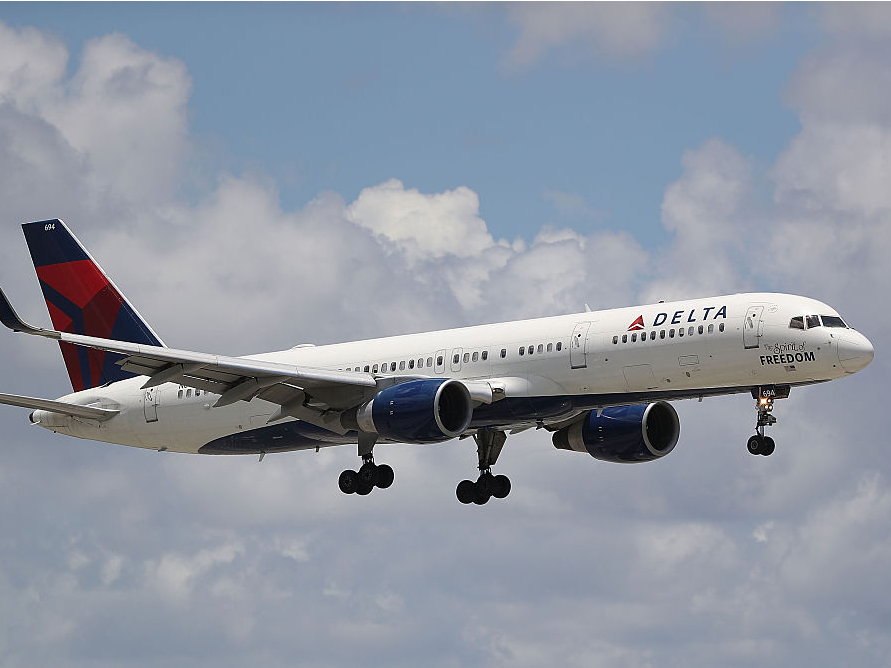 Delta offers Delta One in place of first class on international flights. Insider’s Julie Zeveloff flew business class on a different long-haul Delta flight and found that the seats came with slippers, socks, and amenity kits.

United and Singapore Airlines teamed up in 2016 to offer direct flights from San Francisco, California, to Singapore, covering 8,447 miles in 15 hours and 30 minutes. 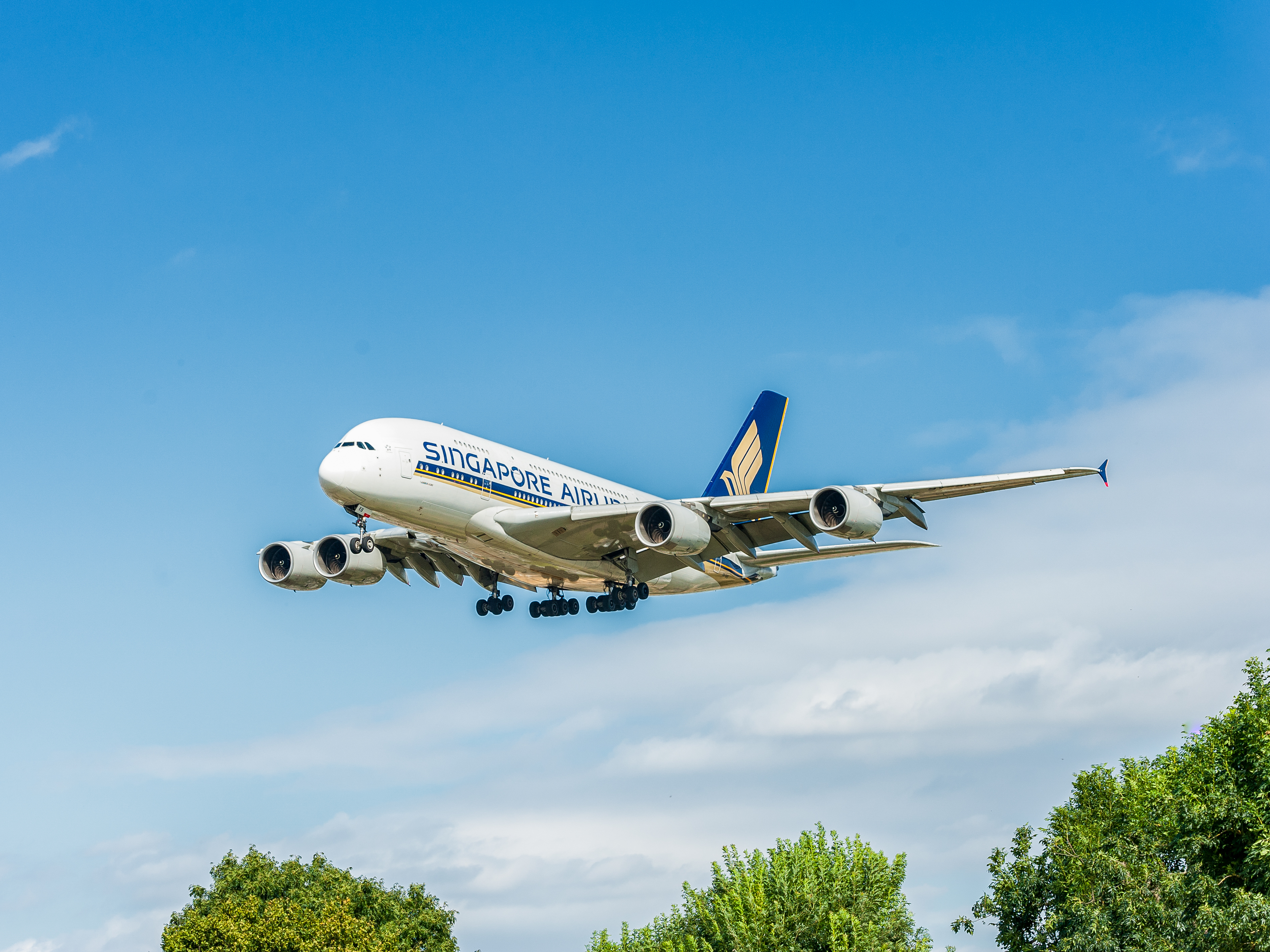 Singapore Airlines was ranked the best airline in the world by Skytrax in 2018. In business class on Philippine Airlines, every seat is an aisle seat.

Qantas’ nonstop, 8,578-mile flight from Dallas Fort Worth, Texas, to Sydney takes around 17 hours and 10 minutes. 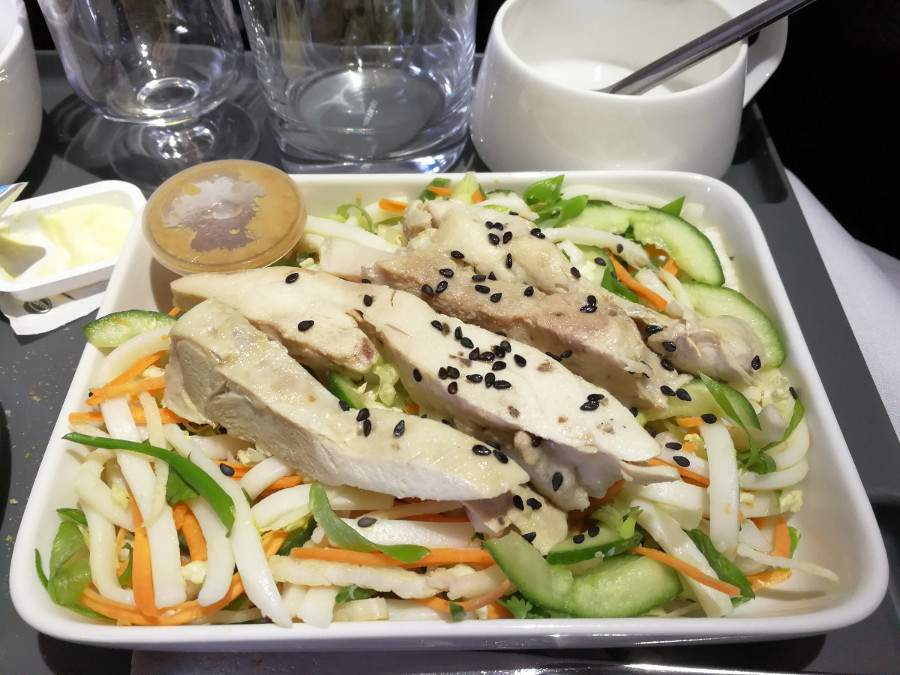 In a review of the flight, Business Insider wrote that Qantas premium economy is as good as business class on some other airlines, and includes a three-course meal, ample legroom, and friendly service. 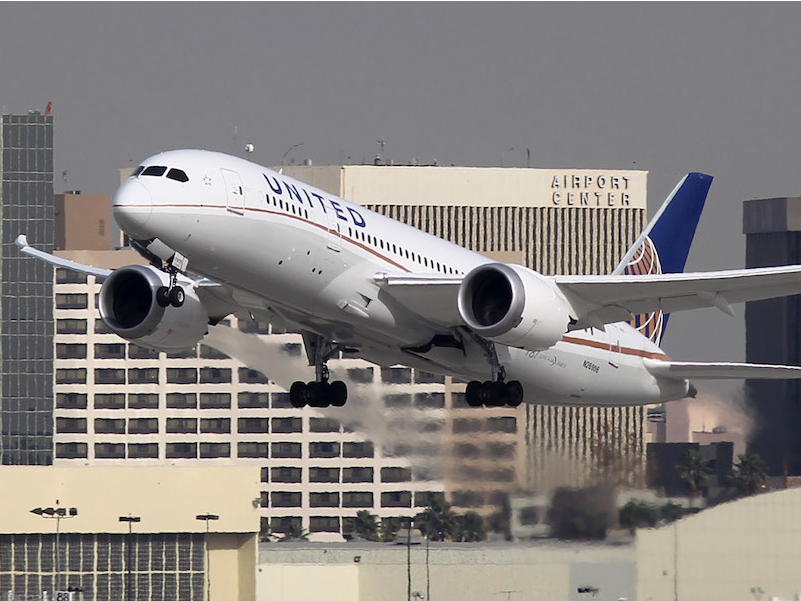 Singapore Airlines’ flight from Singapore to Los Angeles lasts around 17 hours and 50 minutes and spans 8,770 miles. 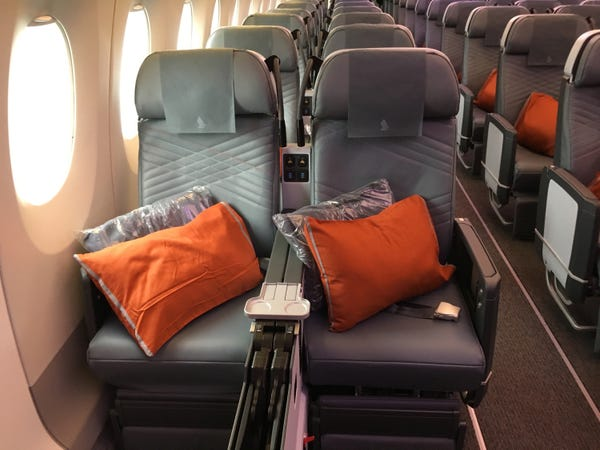 The plane has no economy section – only premium economy and business class.

Emirates flies 8,820 miles from Auckland, New Zealand, to Dubai in the United Arab Emirates in around 17 hours and 10 minutes. 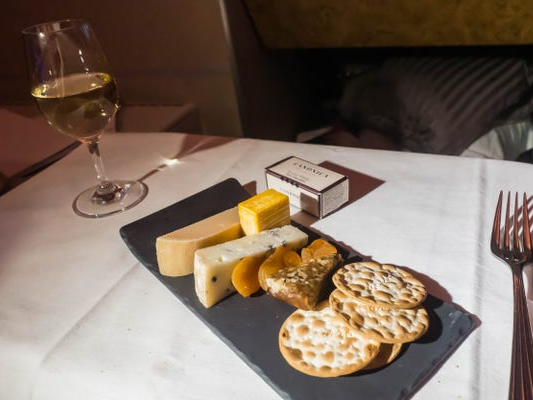 Emirates serves three-course meals in business class from Dubai to New York City. Then-international correspondent Harrison Jacobs wrote for Business Insider that it was the best food he’s ever had on an aeroplane.

Qantas’ route from Perth, Australia, to London stretches 9,009 miles and lasts around 17 hours and 25 minutes. 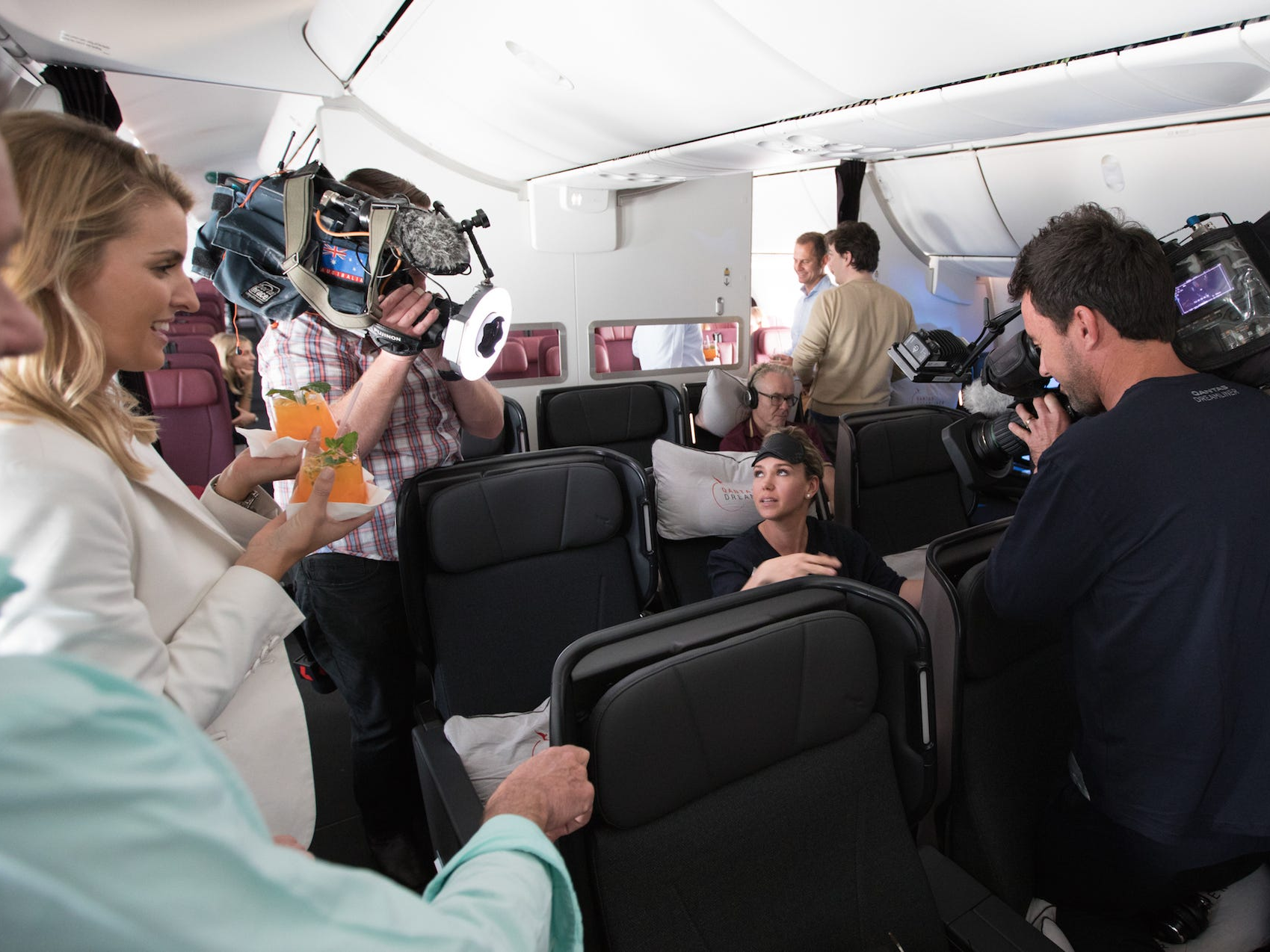 Qantas via Benjamin Zhang/Business InsiderCamera crews on the delivery flight from the Boeing factory in Everett, Washington, to Honolulu, Hawaii.

Qatar Airways flies from Auckland, New Zealand, to Doha, Qatar, in around 17 hours and 50 minutes and covers 9,032 miles. 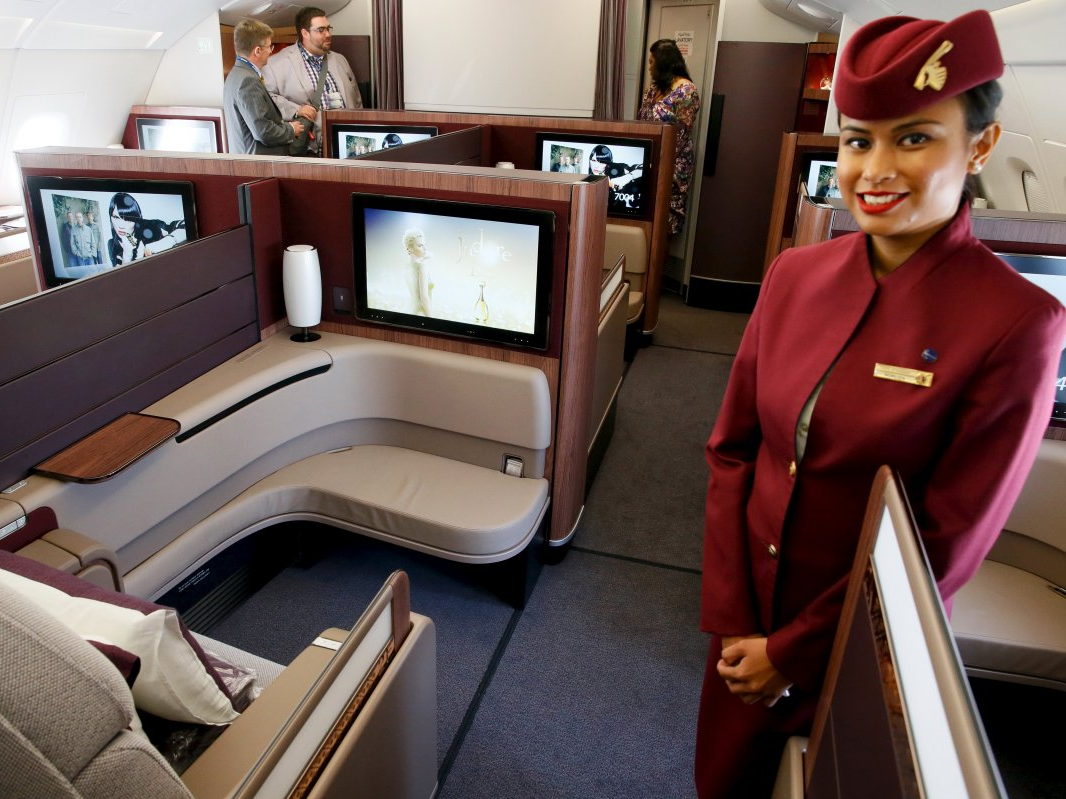 Qatar Airways was ranked the world’s best airline in 2017. Even their economy class is more comfortable than most US airlines, according to Business Insider’s David Slotnick.

Singapore Airlines’ direct flight from Singapore to Newark, New Jersey, is currently the longest flight in the world, lasting around 18 hours and 30 minutes and travelling 9,534 miles. 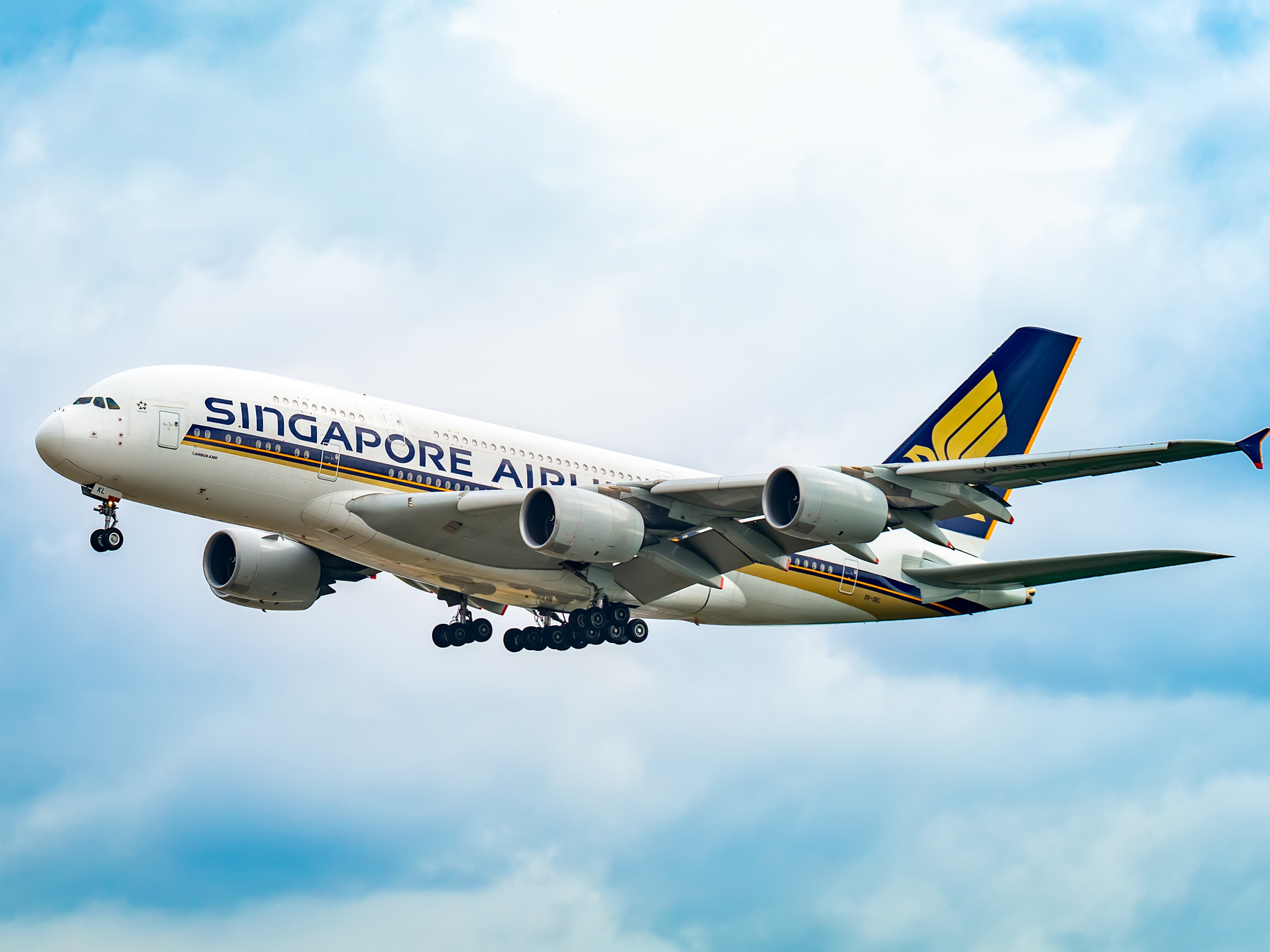 Business Insider documented a flight from Newark to Singapore with a business-class ticket on the Airbus A350-900ULR.

Qantas is testing nonstop flights between New York and Sydney and London and Sydney, but they’re not commercially available yet. If Qantas’ Project Sunrise flights become available to the public, they will be the longest nonstop commercial flights in the world. Business Insider’s David Slotnick was on a test flight between New York and Sydney that lasted 19 hours and 16 minutes and covered around 9,900 miles.