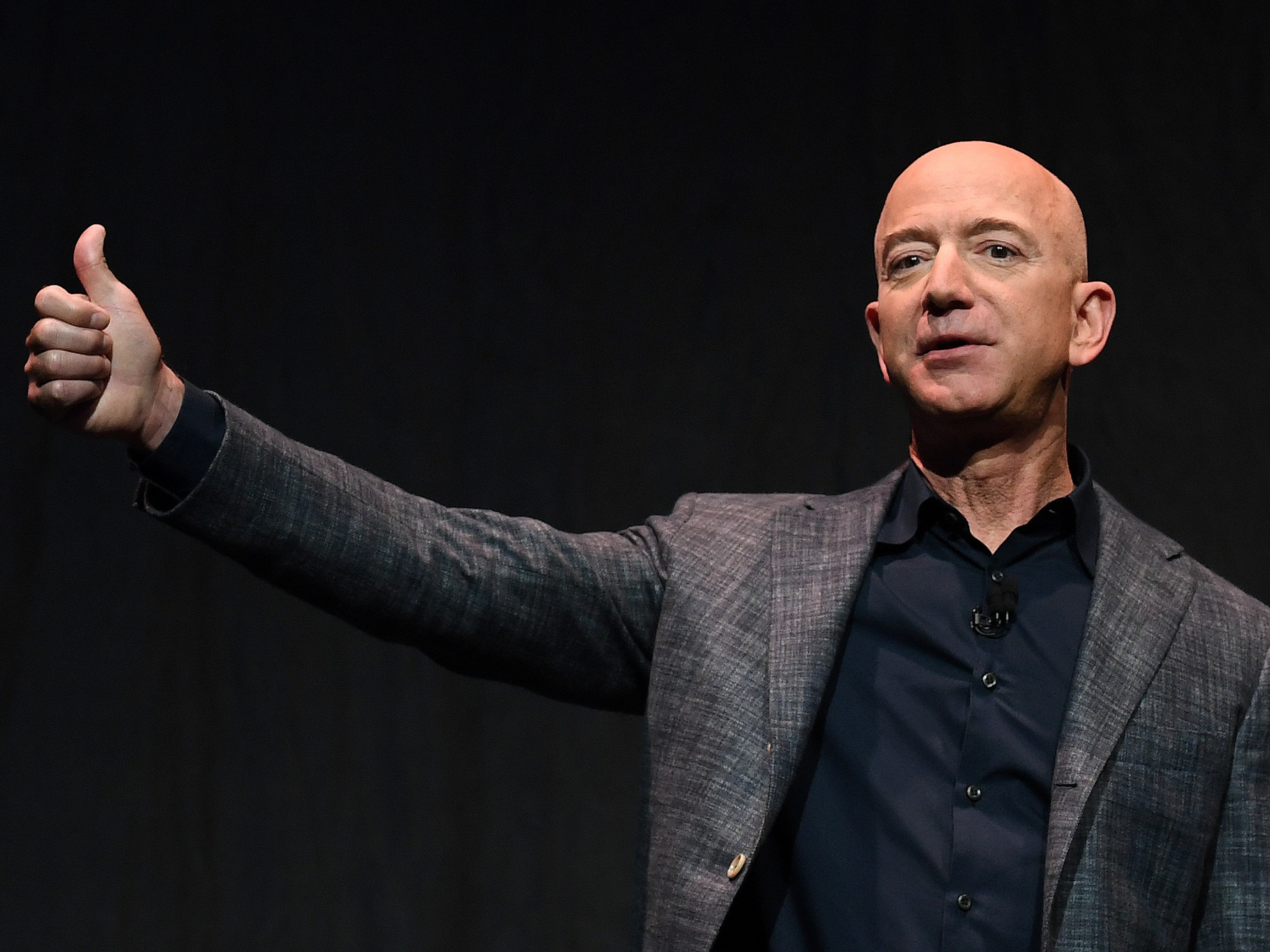 At least 11 local news stations have aired stories praising Amazon’s health and safety efforts during the pandemic without disclosing to users that the content came directly from the company, as first reported by Courier.

The script and footage used in the nearly identical segments were part of a package pre-produced by Amazon spokesperson Todd Walker and distributed to news stations in a press release.

In most cases, the news stations aired the story with minimal editing and without telling viewers the source of the content, with only one station – ABC affiliate WTVG in Toledo, Ohio – explaining the connection to Amazon.

As a result, the stations presented viewers with segments that included lines like “millions of people who are staying home during the COVID-19 pandemic rely on Amazon to deliver essential items for their families” and “the company has transformed its global operations to keep its associates healthy and safe and still able to keep packages flowing.”

“This type of video was created to share an inside look into the health and safety measures we’ve rolled out in our buildings and was intended for reporters who for a variety of reasons weren’t able to come tour one of our sites themselves,” an Amazon spokesperson told Business Insider, adding that the company welomes journalists into its facilities.

The segments aired ahead of Amazon’s annual shareholder meeting on Thursday, where a group of investors that includes managers of pension funds in New York, California, and Illinois plan to urge the company to release more information about whether its health and safety efforts are working, CNBC reported.

Amazon has faced growing backlash from employees, activists, lawmakers, and regulators over working conditions, firings and disciplining of workers who have spoken out, and a lack of transparency around how many Amazon workers have become infected.

Workers have staged multiple walkouts in recent months across the US and in Europe and several have been fired following their participation in the protests, prompting inquiries from lawmakers and regulators into whether the company has violated labour laws and whistleblower protections.