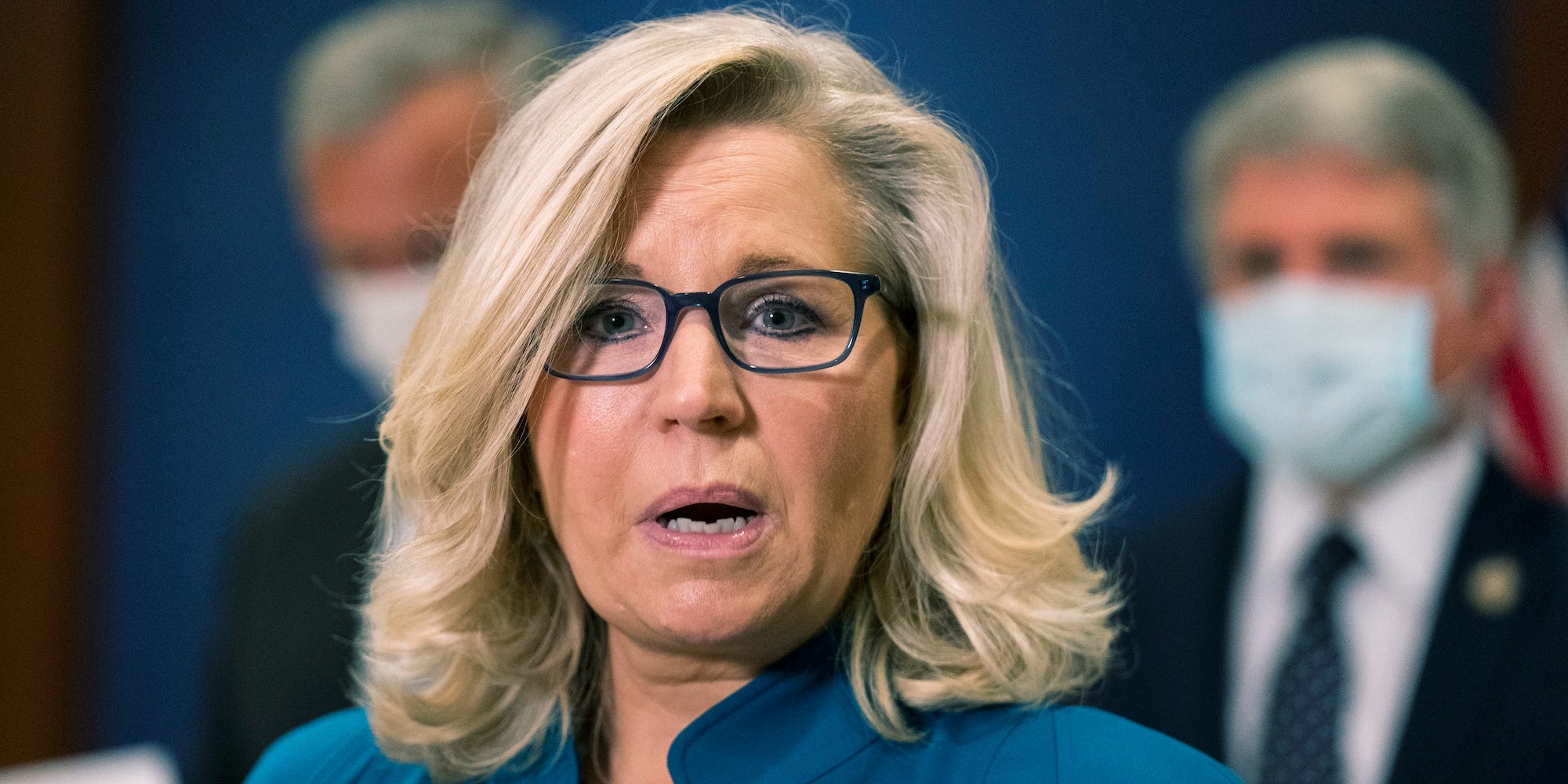 Cheney, who voted to impeach Trump earlier this year, told reporters at a House GOP retreat in Florida that the decision about whether to prosecute Trump should be left up to the Department of Justice. She also said that the bipartisan House commission investigating the Jan. 6 riot shouldn’t be expanded to include an investigation of Black Lives Matter protests, as her fellow GOP leaders are pushing for.

The Wyoming congresswoman was one of just 10 House Republicans who voted to impeach Trump for “incitement of insurrection” and is the most anti-Trump in GOP leadership.

Cheney, who’s said she won’t support Trump if he becomes the 2024 GOP presidential nominee, has since accused Trump of “embracing insurrection” by continuing to spread lies about the 2020 election.