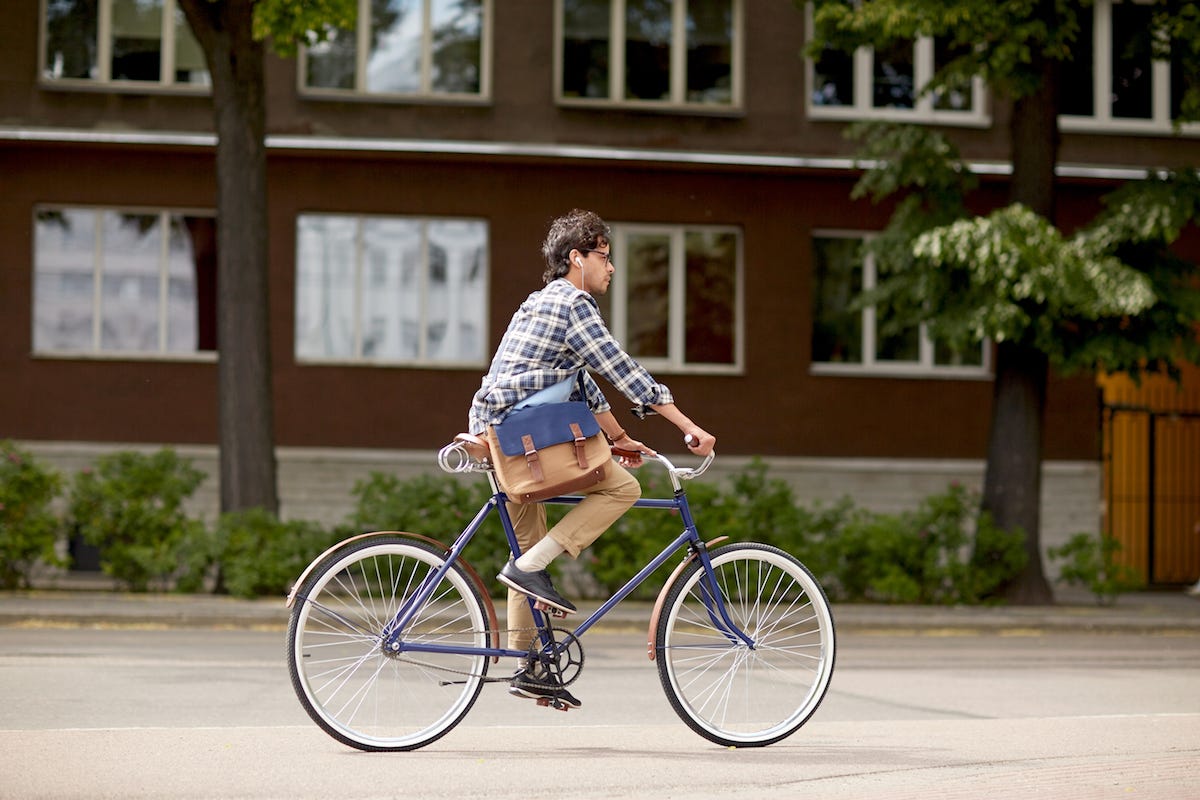 Syda Productions/ShutterstockDepending on where you live, going car-free can save you money and time.

When my ageing Nissan pickup didn’t feel safe to drive anymore, I faced a choice: Buy a new vehicle or get rid of it for good.

Reluctant to take on a new car payment, I decided to go car-free. The Bay Area has a decent public-transit system, and I could always buy a car later if it didn’t work out.

Part of the impetus to give up my car was my concern about climate change. However, there are a number of additional benefits to giving up your car that could make it a worthwhile decision, like saving money, more opportunity for exercise, and slowing down in a fast-paced world.

More than a decade later, I’m still living car-free in the Bay Area, and I don’t plan on buying a car anytime soon. Here are four of the best things about going car-free and tips for making the transition. 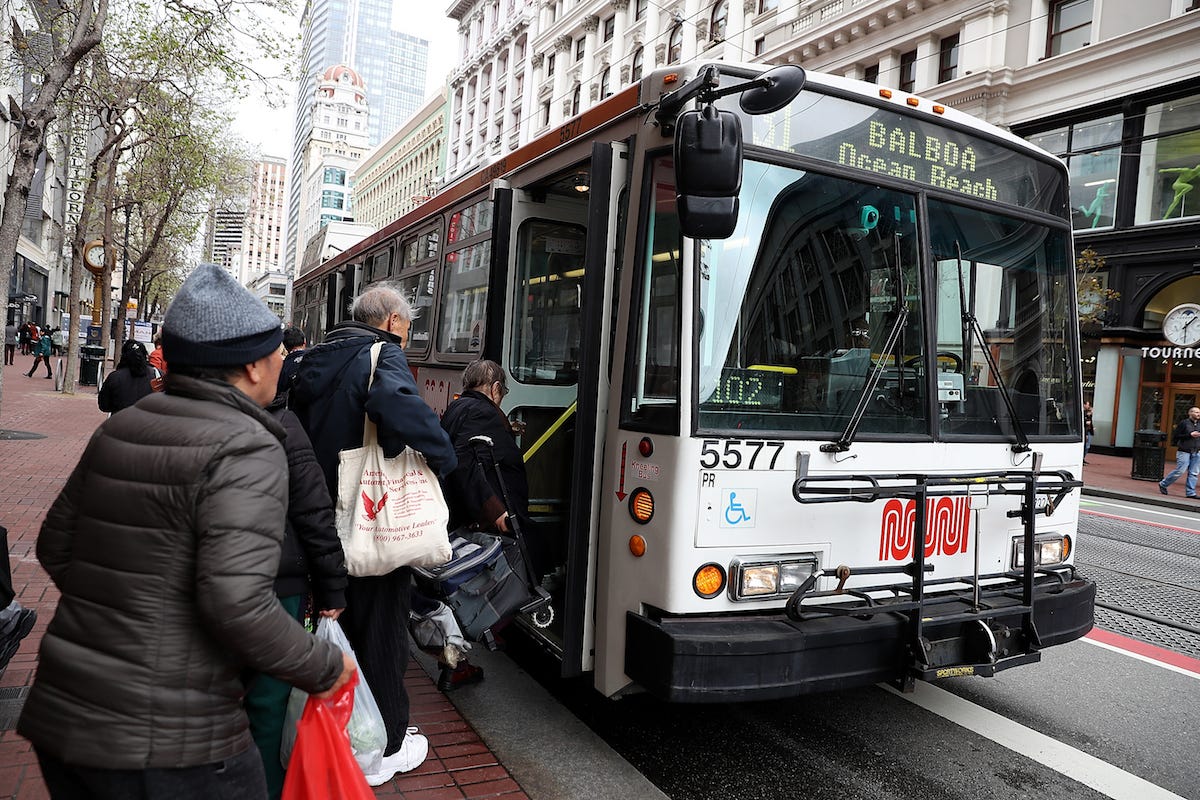 Justin Sullivan/Getty ImagesTaking public transit, biking, or walking can save you on car expenses.

Experian estimates that the US average new car payment is $US554 per month, not counting insurance, gas, parking, and repairs. By not owning a car in the Bay Area specifically, I’ll be saving around $US14,625 per year, according to Fortune.

There are still times when using a car is the best option, such as when the weather isn’t ideal for biking, there’s no bus stop within a reasonable distance of my destination, or my cat has to go to the vet.

In those cases, I simply borrow a car from a friend, take out a GIG car share, or summon a Lyft whenever I need a car (though a recent study from AAA found that relying solely on ride-hailing services would cost twice as much as owning a car in a major US city).

If you decide to ditch driving altogether, consider taking public transit, biking, walking, and/or working from home to make car-free living even more economical. You can also save by trying bikeshare programs like Citi Bike or purchasing a scooter.

For many people, owning a car equals freedom, but having the extra cash frees me to spend my money on hobbies, home improvements, or whatever else makes me happy. 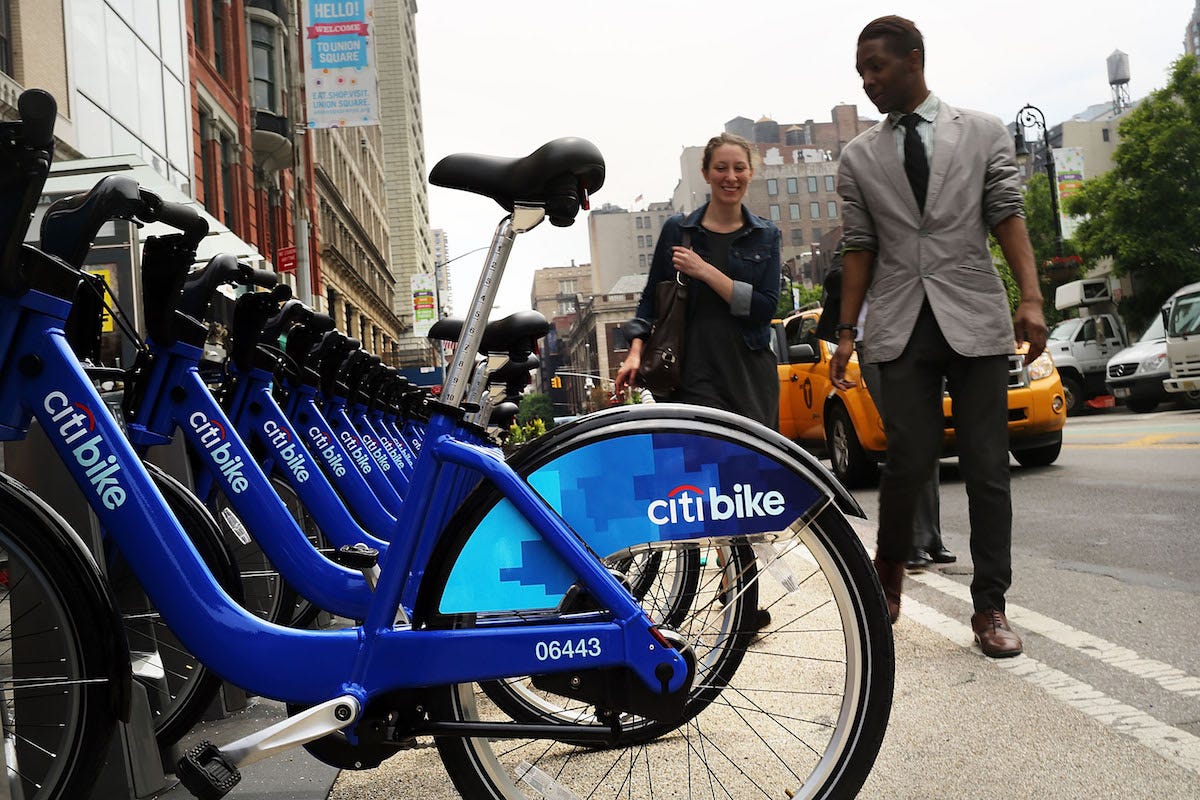 Spencer Platt/Getty ImagesBiking and walking help me keep up with my physical fitness.

I used the money I saved by giving up a car to purchase a new bicycle and some gear, and I get almost everywhere I need to go by way of bike.

When I’m not biking, I often walk. My blood pressure is impressively low, and I never get an exercise lecture from my doctor.

My bike rides feel more like fun than exercise, but my heart and lungs are experiencing the benefits. A 2017 British study found that people who commuted by bike were less likely to die from heart disease or cancer.

Cyclists may even age better than most, according to a study published in the Journal of Physiology. Scientists examined cyclists aged 55-79 years old and found them to have memory, reflexes, balance, metabolisms, and immune system responses similar to those of people decades younger, the New York Times reported.

I don’t know if my car-free commute will help me defy ageing, but I will at least be happier along the way. 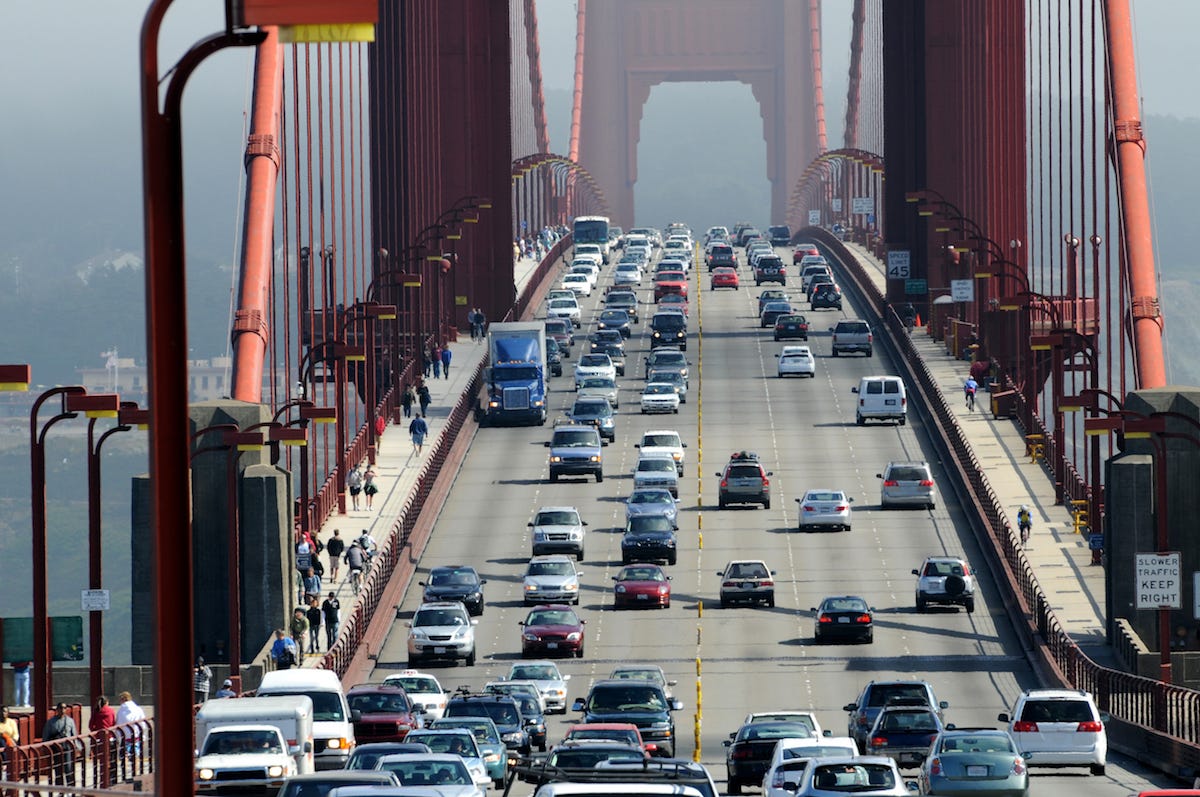 Frontpage/ShutterstockIn a fast-paced world, life without a car may help you to slow down.

We live in a fast-paced world. Life without a car has enabled me to reduce my expectations of what I can get done in a day and make time to appreciate my surroundings.

When I walk or ride my bike, I make sure to observe what’s going on around me in my neighbourhood, such as the thorny artichoke plants rising from the curb, a new mural painted in the centre of the street, and the ripe raspberries that grow beside the community garden. 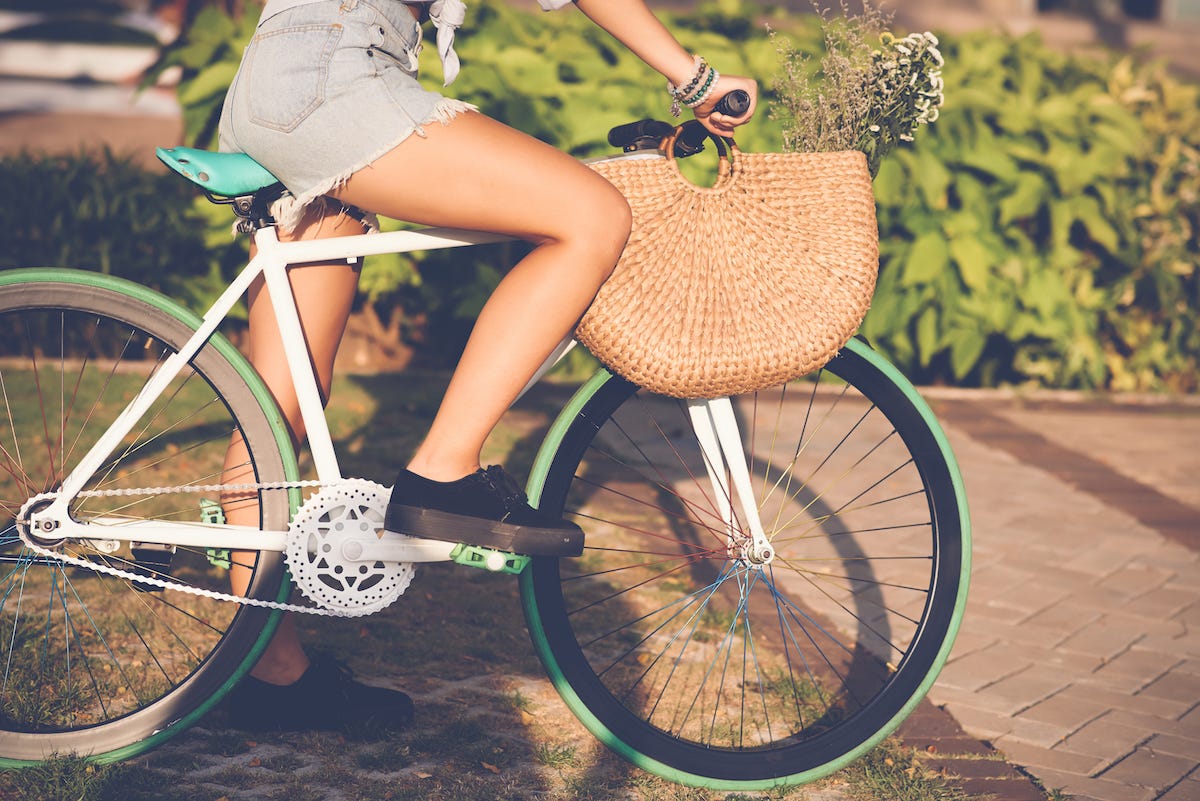 Dragon Images/ShutterstockCommuting without a car may save you more time than you may have thought.

When I went car-free, I thought I would have to sacrifice going to my favourite destinations because it would take too long to bike there, but I was wrong.

It used to take about 15 minutes to drive to REI on the freeway from my home, so I assumed it would take at least an hour by bike. However, the REI is an easy, 20-minute ride from my house on a great bike route, and I get to enjoy the smell of baking bread and the glory of blooming bougainvillea along the way.

It turns out that I can get almost anywhere I want to go in half an hour or less by bike, and it also led me to rewrite my mental map of the Bay Area by new bike and bus routes.

I learned to slow down and enjoy the ride. Going car-free has increased my happiness quotient immensely, and I can’t imagine living any other way.