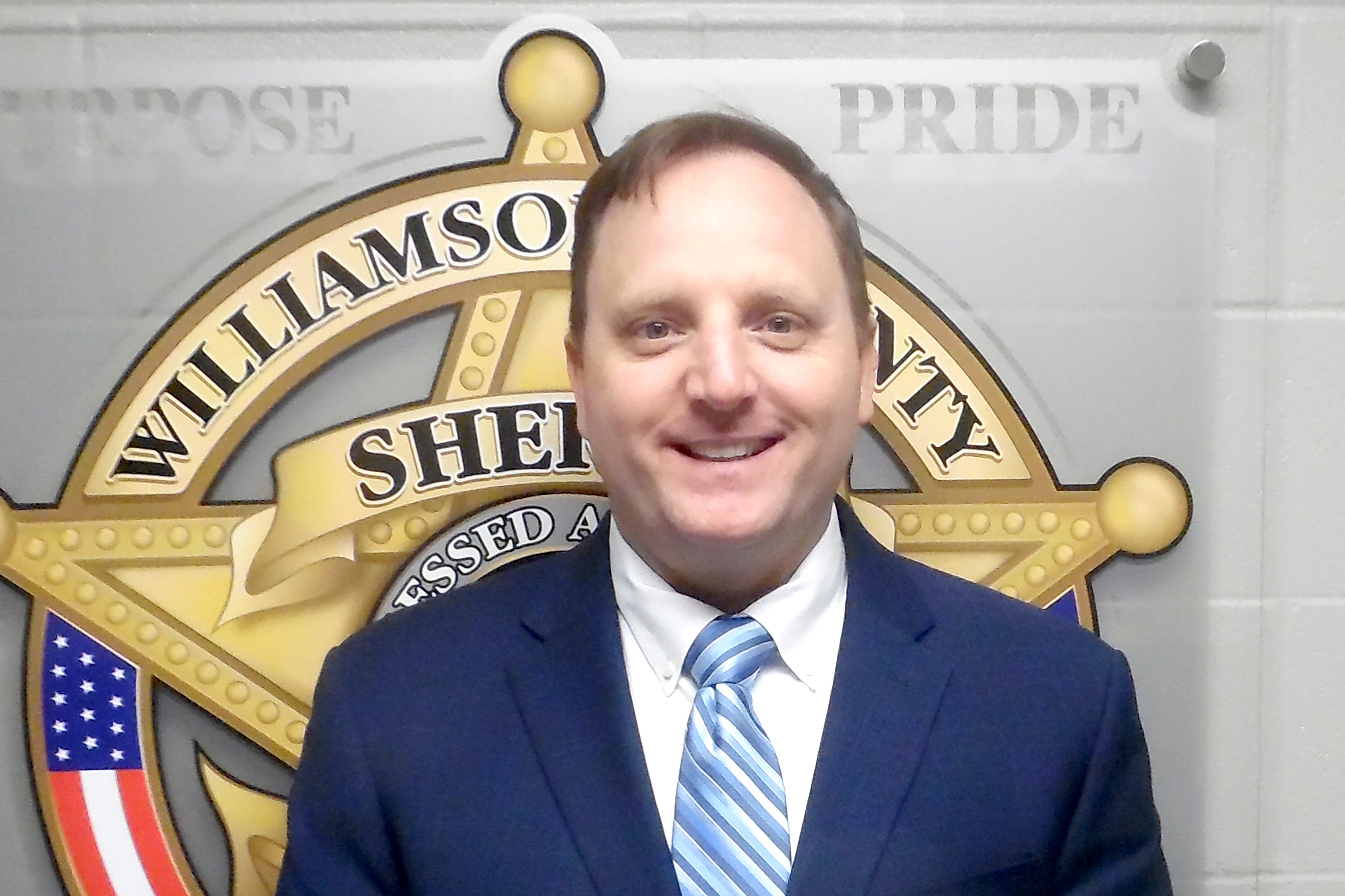 Williamson County Sheriff Robert Chody was arrested Monday on suspicion of tampering with evidence in the investigation into the death of a Black man, NBC News reported.

Chody starred in “Live PD,” a show that follows police on the job.

On March 28, 2019, county deputies said they started following Javier Ambler because he failed to dim his headlights and chased him for 22 minutes, the NBC News affiliate KXAN reported.

Body camera footage taken as law-enforcement arrived at the completion of the chase show Ambler on the ground with several officers, NBC News reported.

“Give me your hands or I’m going to tase you again,” one of the officers can be heard saying in the video, which was first obtained by KXAN.

“I have congestive heart failure” Ambler then says. “I can’t breathe.”

Prosecutors have accused Chody and former Williamson County general counsel Jason Nassour of destroying Live PD recordings of the incident “with intent to impair their ability as evidence,”

Chody and Nassour were indicted on a felony evidence tampering charge and released on a $US10,000 bond.

The charges followed a months-long investigation and calls for Chody’s resignation, The Texas Tribune reported. The sheriff has refused to resign.

The filming of Live PD has been a hot button issue in Williamson County. In May, county commissioners filed a lawsuit against Chody because they had voted to terminate the show’s contract, but Chody continued it anyway.

“The Commissioners Court voted to terminate the contract with the TV show ‘Live PD.’ Sheriff Chody doesn’t need ‘Live PD’ to do his job, but he didn’t like losing the spotlight,” lawyers for the commission said at the time. “More concerned about show business than sheriff business, Sheriff Chody went behind the commissioners’ backs and secretly and illegally tried to re-contract with the show.”

Chody said the criminal charge he faces is political and was only filed because he’s running for reelection, NBC News reported.

“The Travis county District Attorney dropped the ball on the investigation, and when the video surfaced during her campaign, she had to find someone to blame for her own mistakes,” Chody said during a press conference, which was attended by The Texas Tribune and other outlets.

“For the last year, (Williamson County Sheriff’s Office) has stonewalled our investigation,” Moore wrote on Twitter. “What should have been a routine traffic stop ended with Javier’s death.”