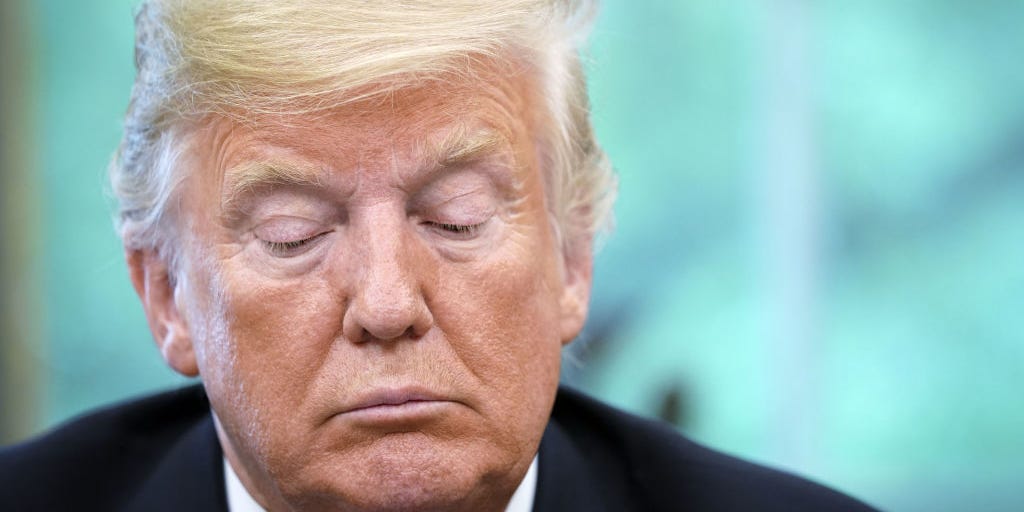 Recordings of interviews between President Donald Trump and veteran journalist Bob Woodward show that the commander in chief knew far more about the deadly threat posed by COVID-19 earlier than he publicly acknowledged.

The recordings, conducted as part of a series of interviews for Woodward’s upcoming book, “Rage,” show that Trump repeatedly lied to the American people as he downplayed the threat of the virus.

On February 7, as he told the public that the virus was nothing to worry about, Trump said to Woodward: “It goes through the air. That’s always tougher than the touch. You don’t have to touch things. Right? But the air, you just breathe the air and that’s how it’s passed. And so that’s a very tricky one. That’s a very delicate one. It’s also more deadly than even your strenuous flus.”

Listen to the conversation below:

This is the tape: ????pic.twitter.com/ozX8O8fVKm

In the days before and after his early February conversation with Woodward, the president sang a much different tune to the public. Less than a month after telling Woodward that COVID-19 was deadlier than the worst flus, he told Americans the virus was “like a flu.”

Trump told Woodward that he deliberately downplayed the threat of COVID-19.

The president said he wanted to avoid inducing panic.

“I wanted to always play it down. I still like playing it down because I don’t want to create a panic,” Trump told Woodward on March 19.

Trump tells Woodward he played down the threat of the coronavirus.
"I wanted to always play it down. I still like playing it down because I don't want to create a panic."

He also tells Woodward that "plenty of young people" are vulnerable — different from his public message pic.twitter.com/fJZUZtJTIv

The US has the worst coronavirus outbreak in the world, with the highest number of recorded cases (over 6.3 million) and confirmed deaths (nearly 190,000).

Public-health experts have excoriated Trump over his handling of the pandemic, saying that it had a detrimental impact on the country’s response.

As previously reported by Insider, here’s a timeline of Trump’s statements and efforts to downplay the coronavirus, which arrived in the US in late January: