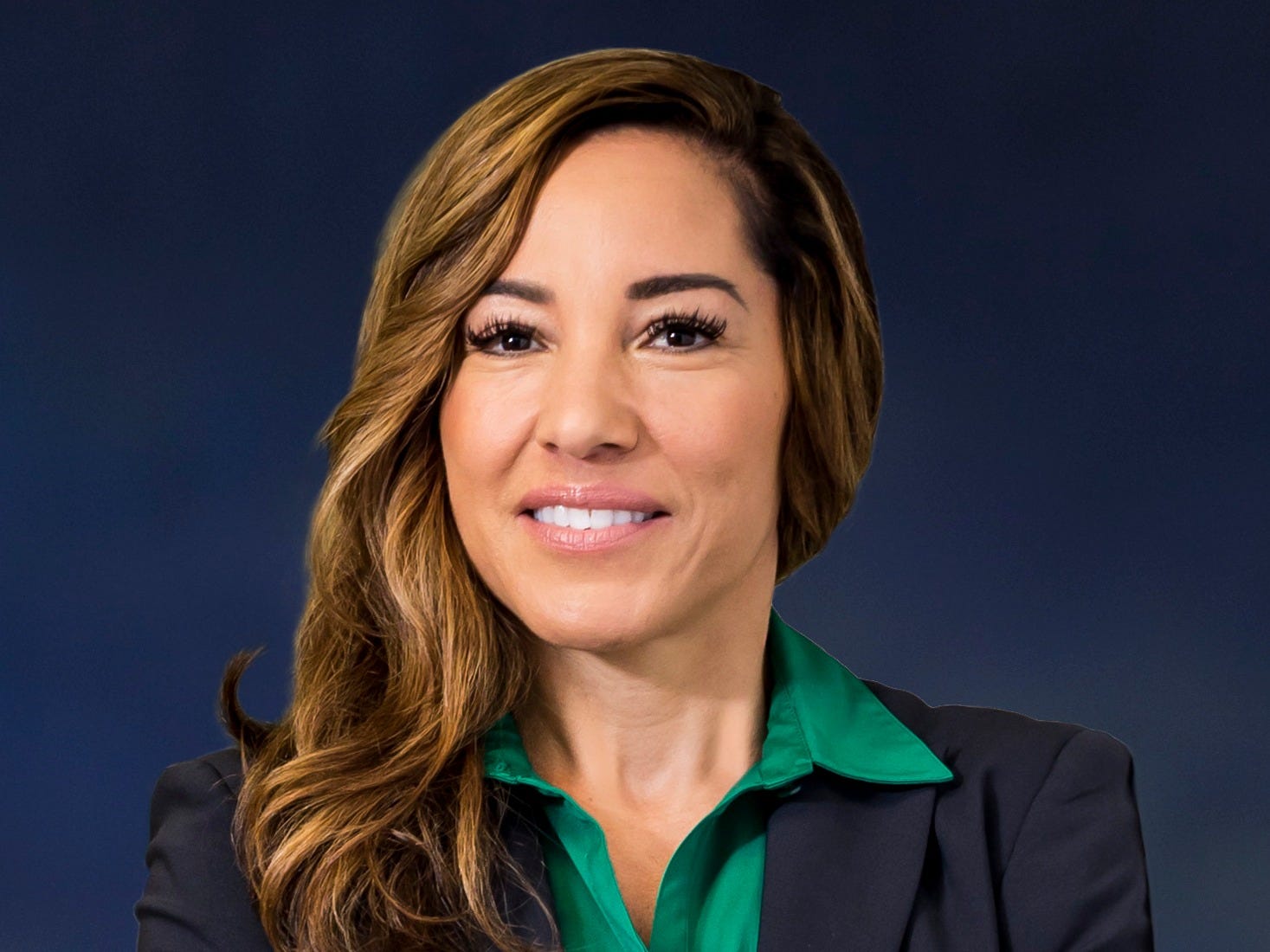 Courtesy of AdtalemLisa Wardell took over as chief executive of Adtalem in 2016.

Many chief executives are only now making commitments to add more underrepresented minorities to boards and senior leadership. Lisa Wardell, CEO of Adtalem, made it her mission when she joined in 2016, and she’s made a difference.

There were no minorities in Adtalem leadership positions four years ago, and Wardell was able to increase leadership diversity by 50%, hiring three other racial minorities to executive and senior vice president positions.

Adtalem is a $US1.2 billion for-profit higher education company that operates schools like the American University of the Caribbean School of Medicine and Chamberlain University.

In an interview with Business Insider, Wardell said that having diverse leadership in place has not only helped her connect with her employees and the students that attend Adtalem schools, but has also made the company more productive.

Wardell said diversifying leadership teams make sense from a business perspective. “As we have diverse students, we need to be able to understand their perspectives and points of view with what’s going on now with Black Lives Matter and all of the racial and social justice issues,” Wardell said. “If we don’t have people who can help navigate those hard conversations in and around our institutions, then that would be a negative for us. Thankfully for us, we’re not starting fresh now.”

The data backs her up on this, too. A 2012 study of 2,400 multibillion-dollar companies found that those with at least one woman on the board outperformed all-male boards by 26% over six years. And a 2016 article in the Harvard Business Review found that diverse companies are more likely to reexamine facts, remain objective, and come up with creative solutions.

Overcoming the ‘prior experience’ hurdle

Wardell said a challenge in diversifying boards is that recruiters can require candidates to have prior public board experience, which strains the the applicant pool. A 2019 report from Lean In and McKinsey found that men of colour and women of colour make up just 10% and 4% of corporate C-suites, respectively.

Wardell ended up putting two women on her board that did not have prior experience, and they ended up being “extremely productive contributors.” She said internal mentorship and promotion can also help with diversifying companies if managers come into a situation and find homogenous talent pipelines.

“What I’ve learned is it’s just not as simple and easy as putting out an edict that you want to have a diverse population of leaders in your organisation,” she said. “You have to be intentional about programs to grow people from within and get them the skills that they need.”

Wardell is the only Black female CEO in the S&P 400, and was the only Black female CEO of a Fortune 1000 company in 2017. Historically and today, Black women have been noticeably absent from corporate leadership. To this day, just two Black women have ever led S&P 500 companies: Ursula Burns, CEO of Xerox from 2009 to 2016, and Mary Winston, the interim CEO of Bed Bath & Beyond in 2019.

Wardell said one way she has implemented her philosophy on the importance of diversity was through transparency and open communication throughout her 6,800-person company. During the pandemic and when many cities protested police brutality, Wardell penned emails to employees and hosted a town hall where anyone was allowed to ask questions.

She said leaders must recognise there’s no “easy fix” in diversifying an organisation with thousands of people, but creating a culture of open dialogue and transparency can be a step in the right direction.

“I think what people are searching for right now is a way to do something personal, because not all of us can change a law or write a policy,” Wardell said. “But what we can do is look at ourselves, at our interactions in our organisations and companies. I think it starts with the small steps.”